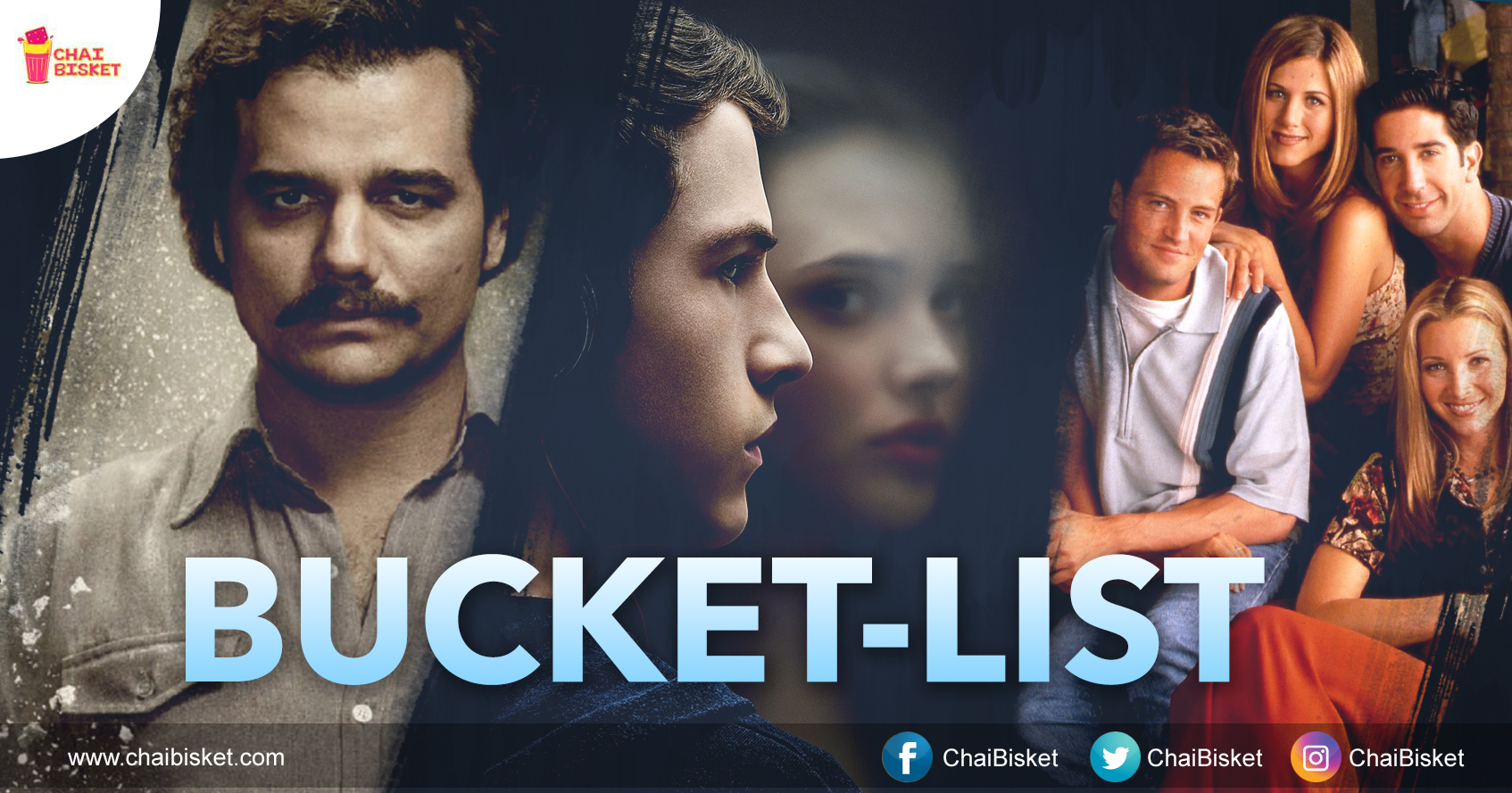 1. 13 reasons why– The series revolves around a high school student, Clay Jensen, and his friend Hannah Baker, a girl who takes her own life after suffering a series of demoralizing circumstances brought on by select individuals at her school. A box of cassette tapes recorded by Hannah before her suicide details thirteen reasons why she ended her life.

2. The 100– The series is set 97 years after a devastating nuclear apocalypse wiped out almost all life on Earth. Over 2,400 survivors live on a single massive station in Earth’s orbit called “The Ark”. After the Ark’s life-support systems are found to be failing, 100 juvenile prisoners are sent to the surface in a last attempt to determine whether Earth is habitable. The series revolves around how they survive on earth.

3. West world– The story takes place in Westworld, a fictional, technologically advanced Wild-West-themed amusement park populated by android “hosts”. The park caters to high-paying guests who may indulge their wildest fantasies within the park without fear of retaliation from the hosts (who are prevented by their programming from harming humans).

4. Stranger things– The Series focuses on the investigation into the disappearance of a young boy amid supernatural events occurring around the town, including the appearance of a girl with psychokinetic abilities who helps the missing boy’s friends in their own search.

5. House of cards– House of Cards is set in Washington, D.C. and is the story of Congressman, a Democrat from South Carolina’s 5th congressional district and House Majority Whip. He is passed over for appointment as Secretary of State, so he initiates an elaborate plan to attain power, aided by his wife. The series deals with themes of ruthless pragmatism, manipulation, and power.

7. Breaking bad– Breaking Bad is an American neo-western crime drama which revolves around the story of Walter White, a struggling high school chemistry teacher diagnosed with lung cancer. Together with his former student Jesse Pinkman, White turns to a life of crime by producing and selling crystallized methamphetamine to secure his family’s financial future before he dies, while navigating the dangers of the criminal world.

8. F.R.I.E.N.D.S– This is one of the top rated shows in English. This American sitcom revolves around 6 characters Rachel, Joey, Monica, Chandler, Ross and Phoebe. If you are a lover of comedy, then this should be your first choice to start the bucket list.

9. Game Of Thrones– Who doesn’t know this show? The series is all about the kingdoms fighting for the Iron Throne. People are so connected to every character from every kingdom. If you are a lover of fantasy drama this should be your first go.

10. How I met your mother– This American sitcom is known for its unique structure, humor, and incorporation of dramatic elements. The series concerns the adventures of Ted Mosby narrating the story of how he met the mother of his children.

11. Prison Break – This series revolves around two brothers, one of whom has been sentenced to death for a crime he did not commit, and the other who devises an elaborate plan to help his brother escape prison and clear his name.

12. Black mirror– It is a British science fiction anthology television series which examines modern society, particularly with regard to the unanticipated consequences of new technologies.

13. Narcos– One of the top rated show which takes you through the life of drug kingpin Pablo Escobar, who became a billionaire through the production and distribution of cocaine, while also focusing on Escobar’s interactions with drug lords.

14. Grey’s Anatomy– This fictional series focuses on the lives of surgical interns, residents, and attending physicians, as they develop into seasoned doctors while trying to maintain personal lives and relationships.

15. Breathe– This series focuses on one element – how far will you go to protect the one you love. Two desperate and driven men must engage in the ultimate cat and mouse game to save the one they love. 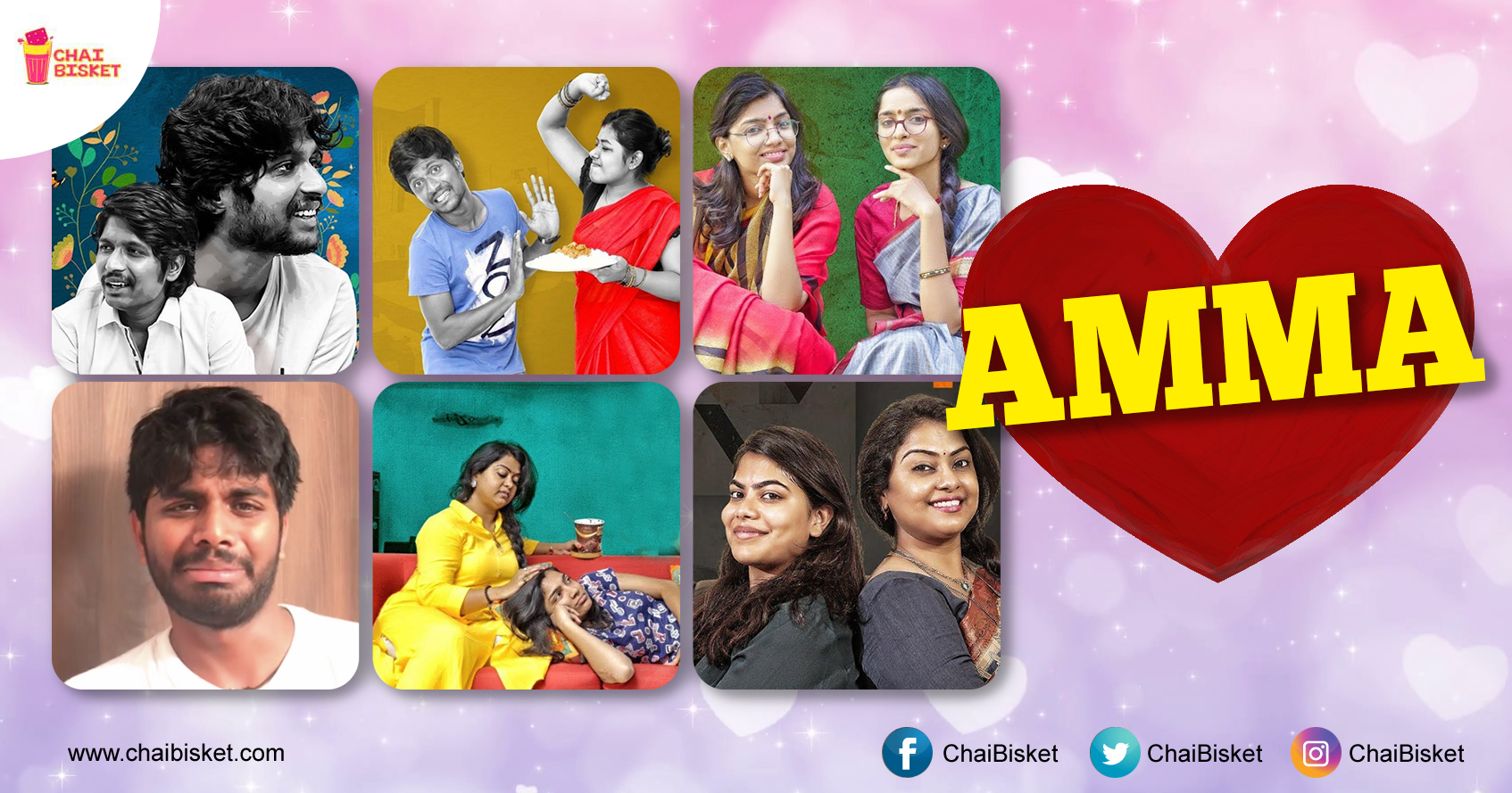 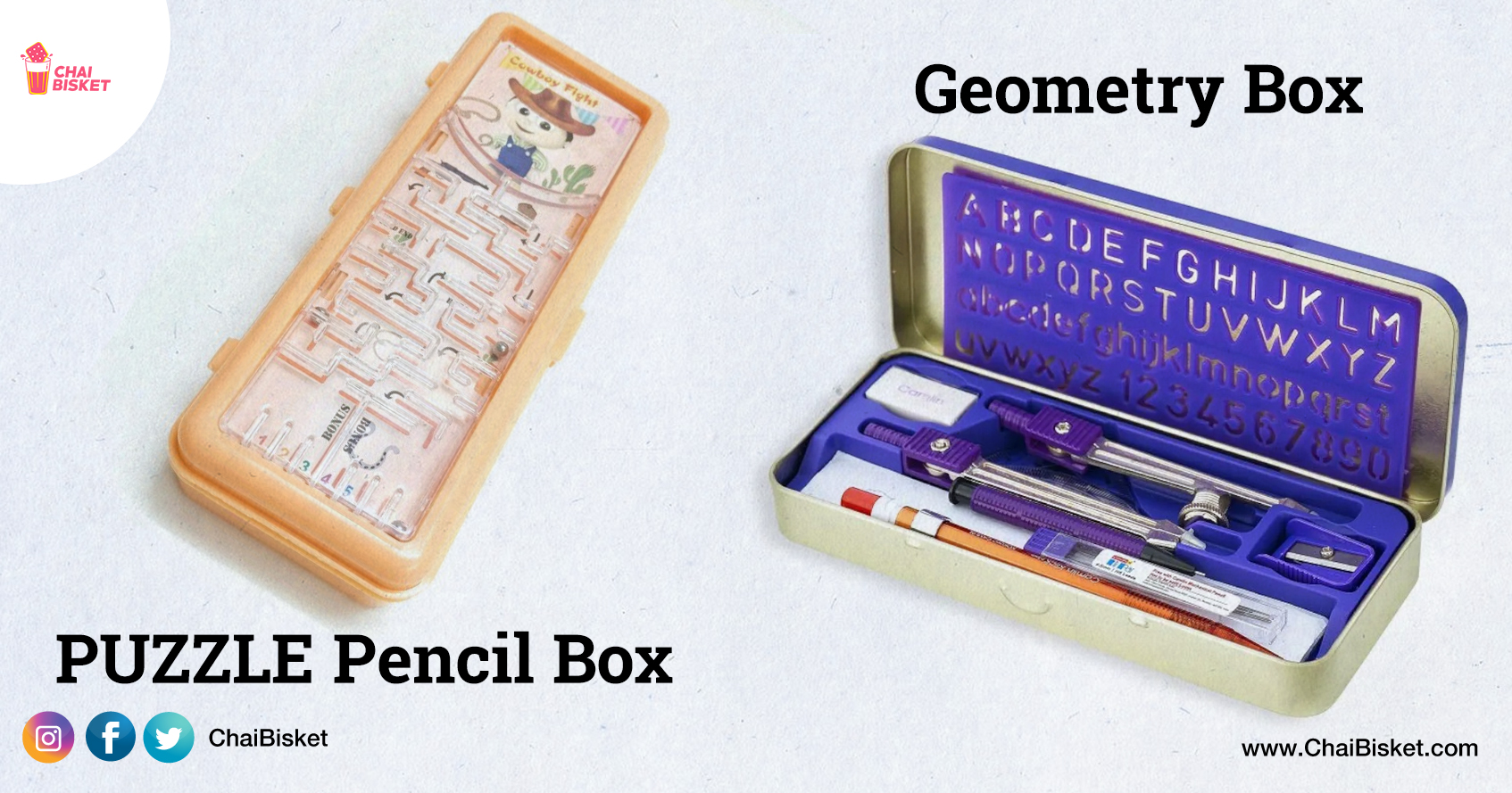 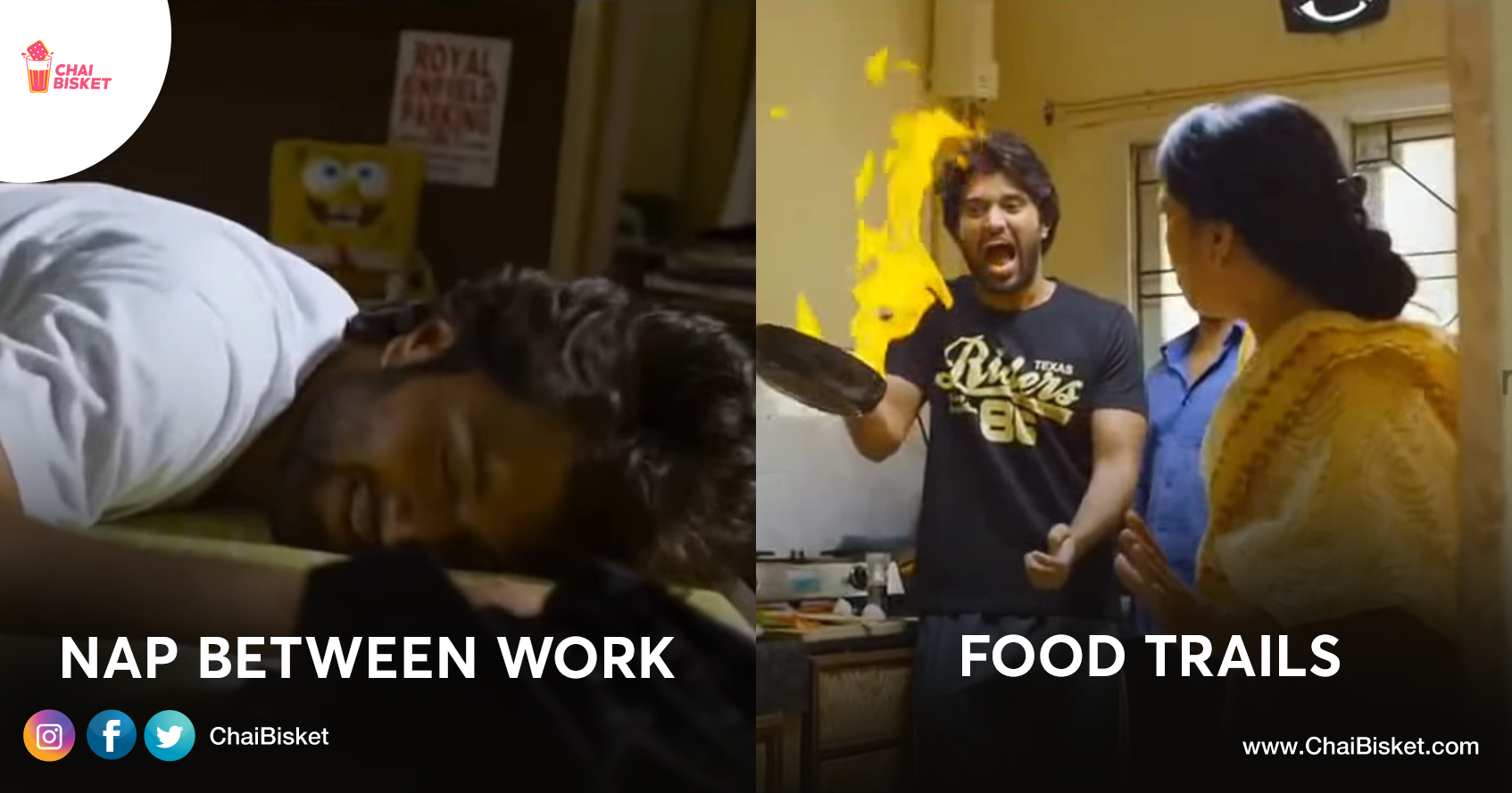 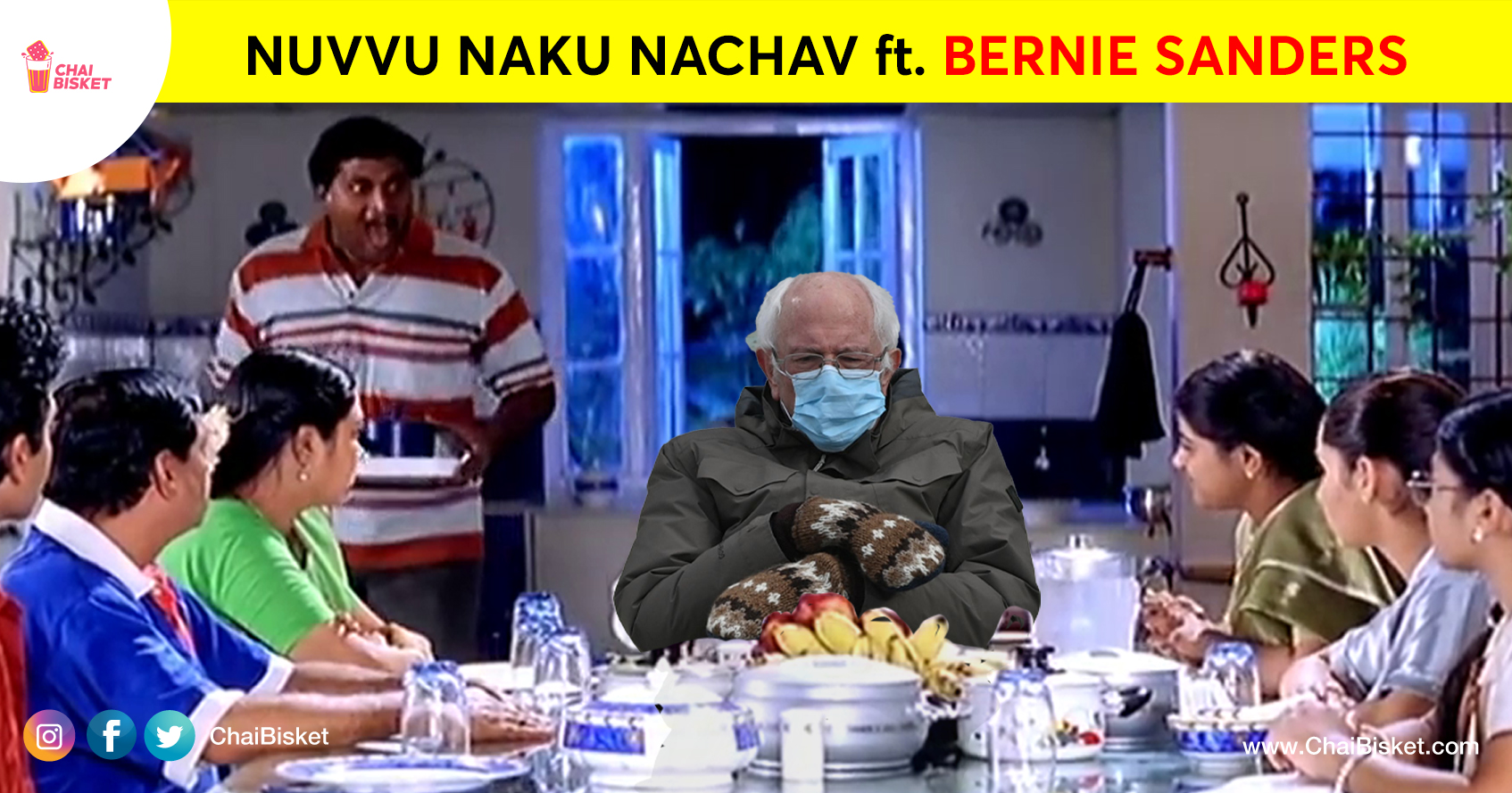 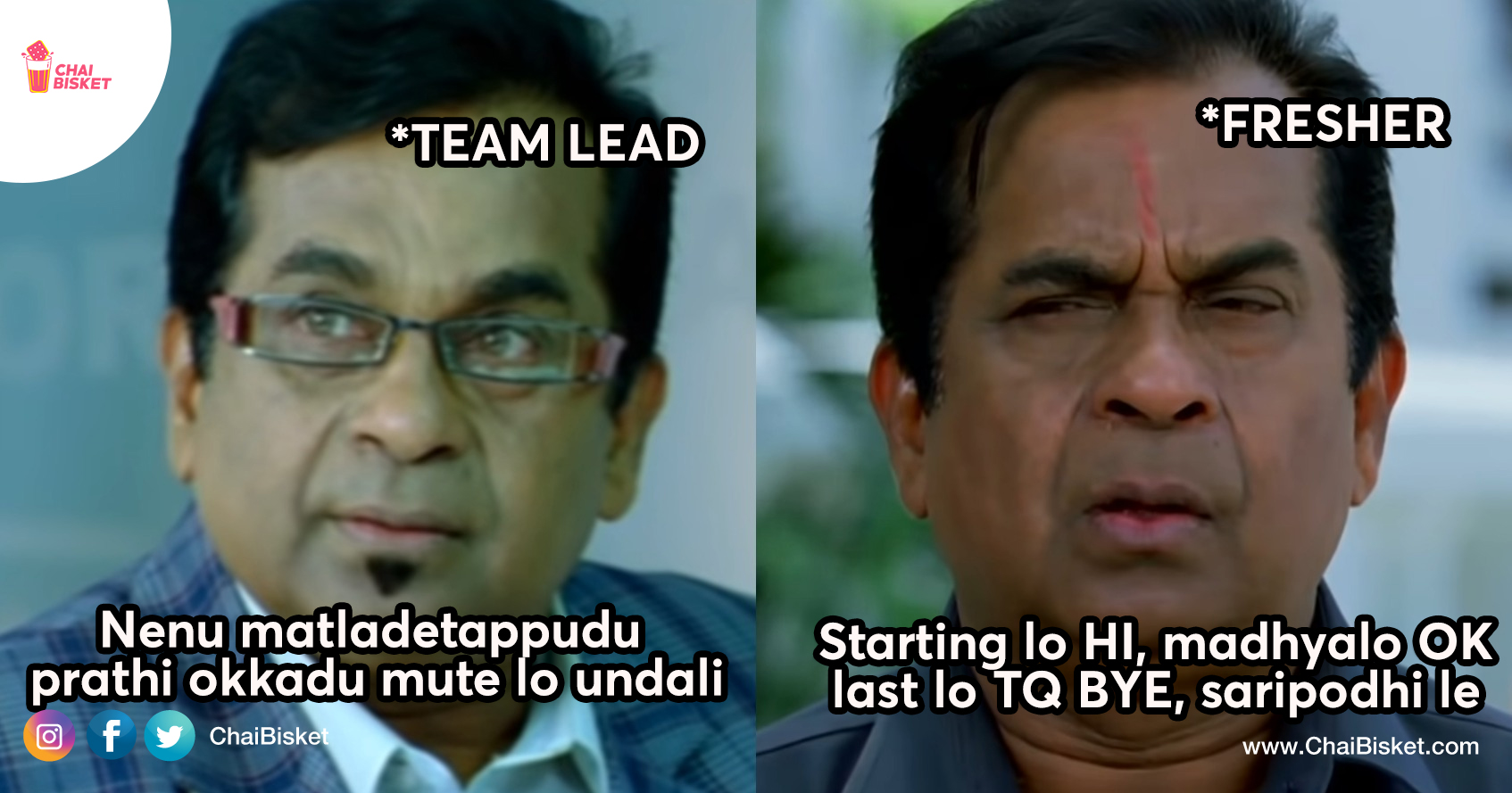 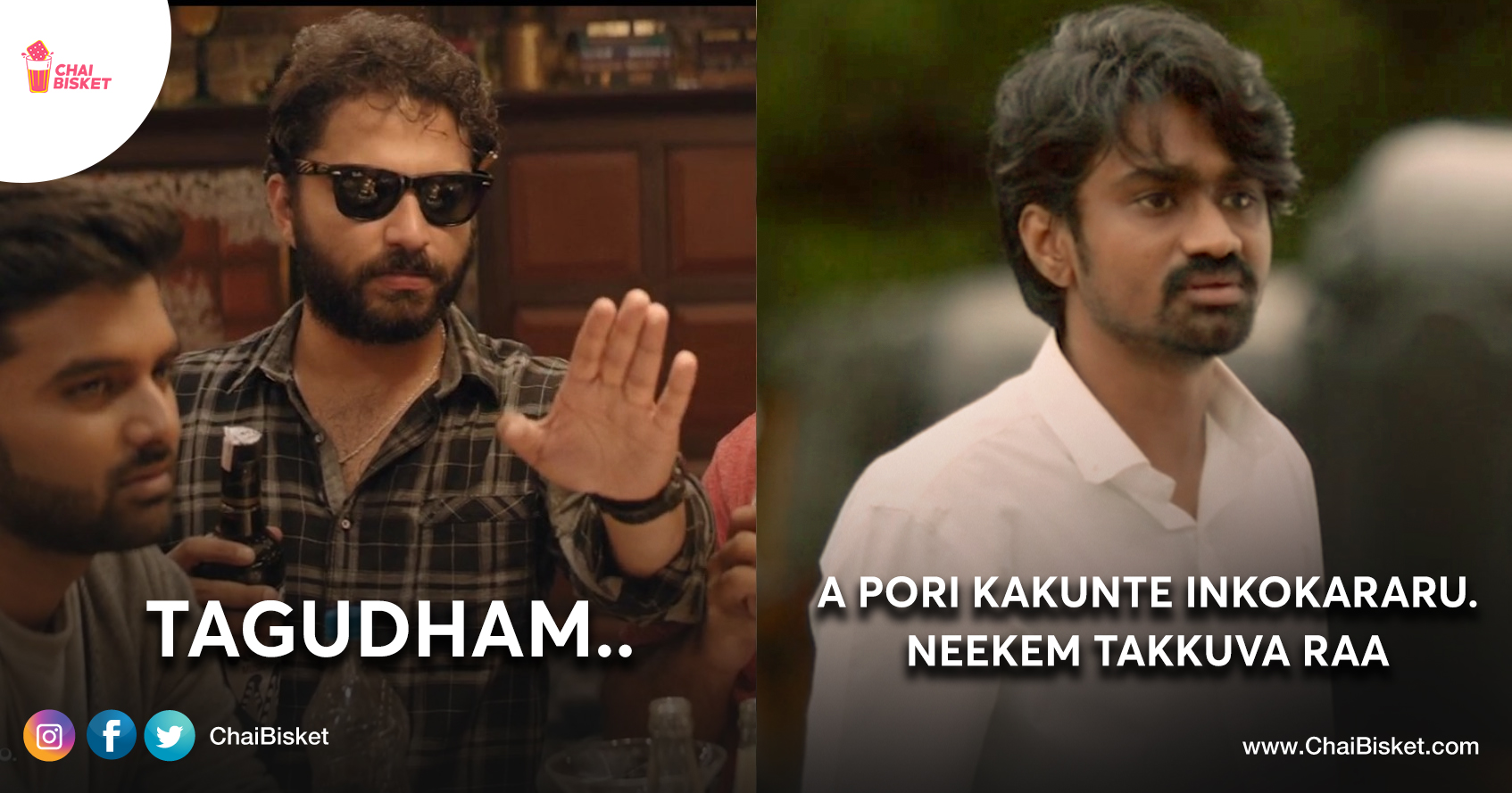 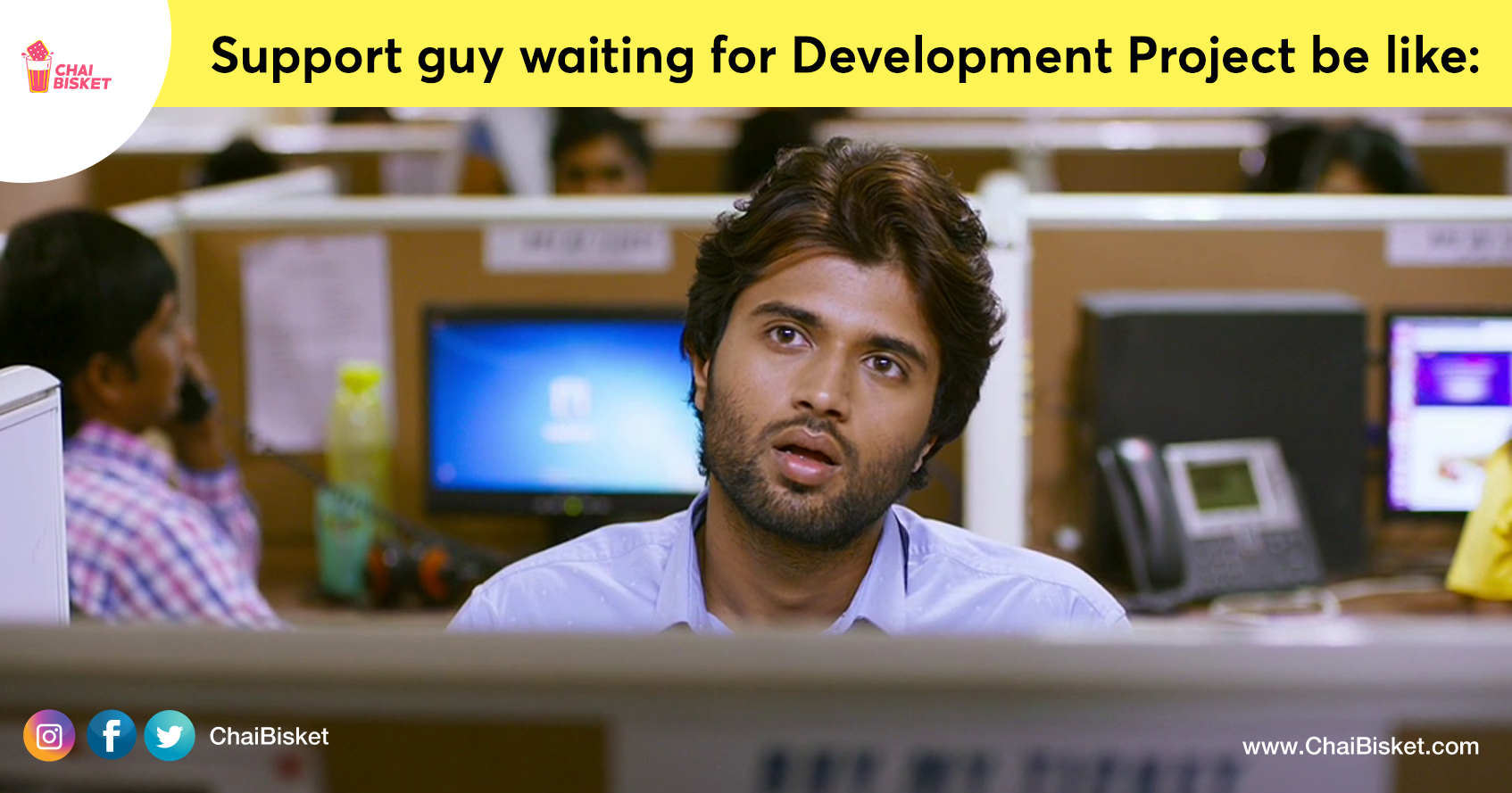 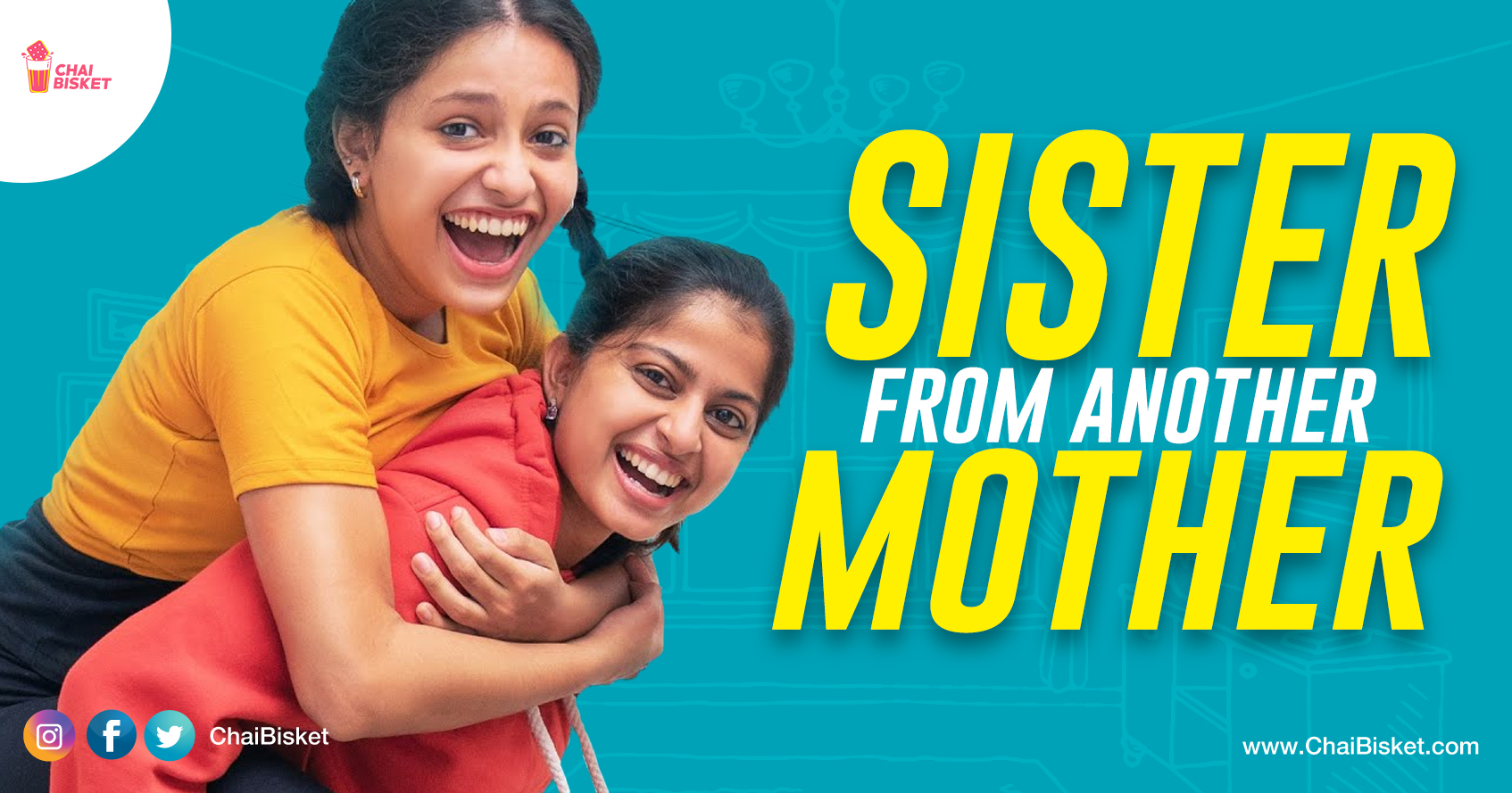 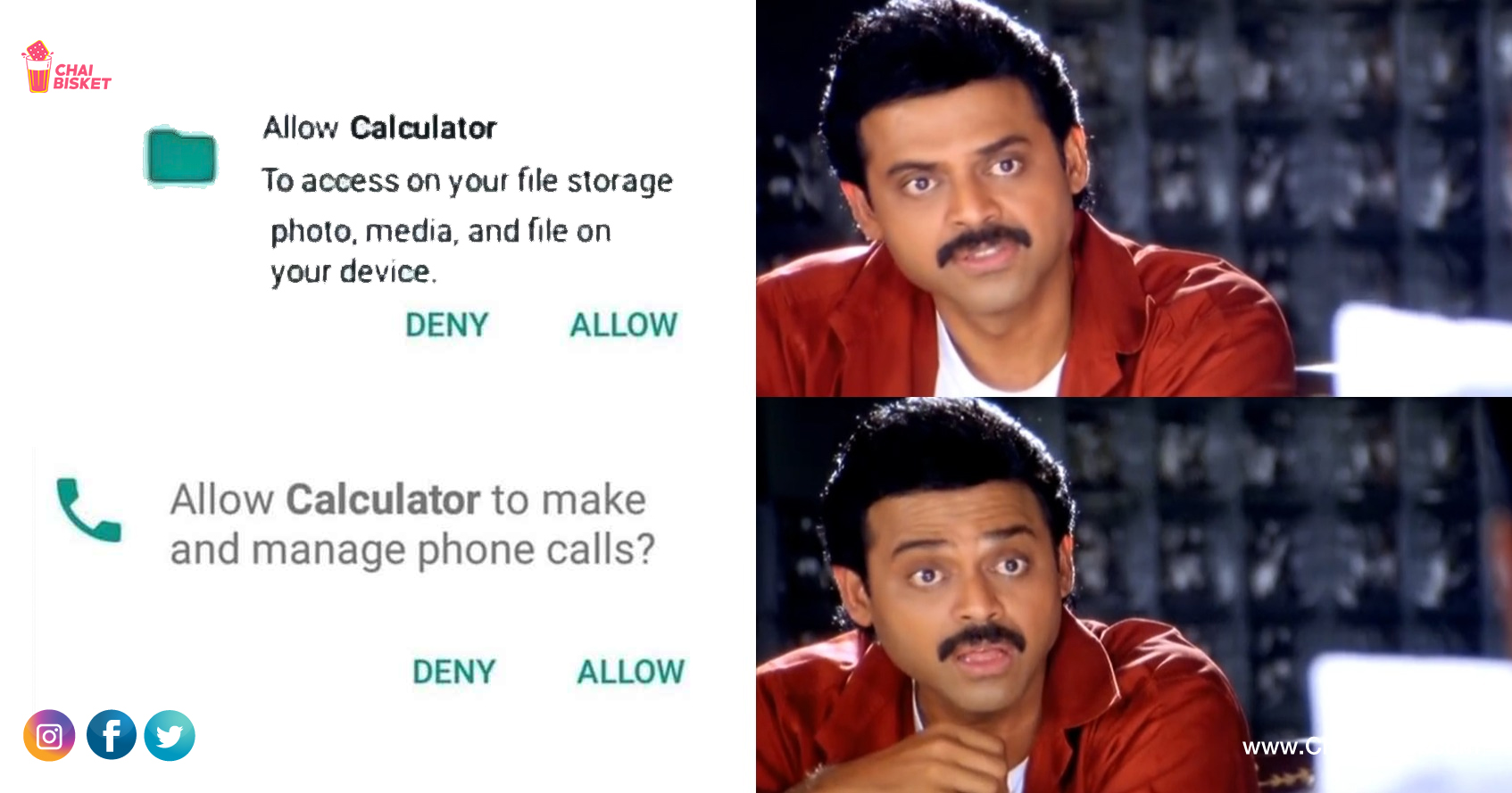 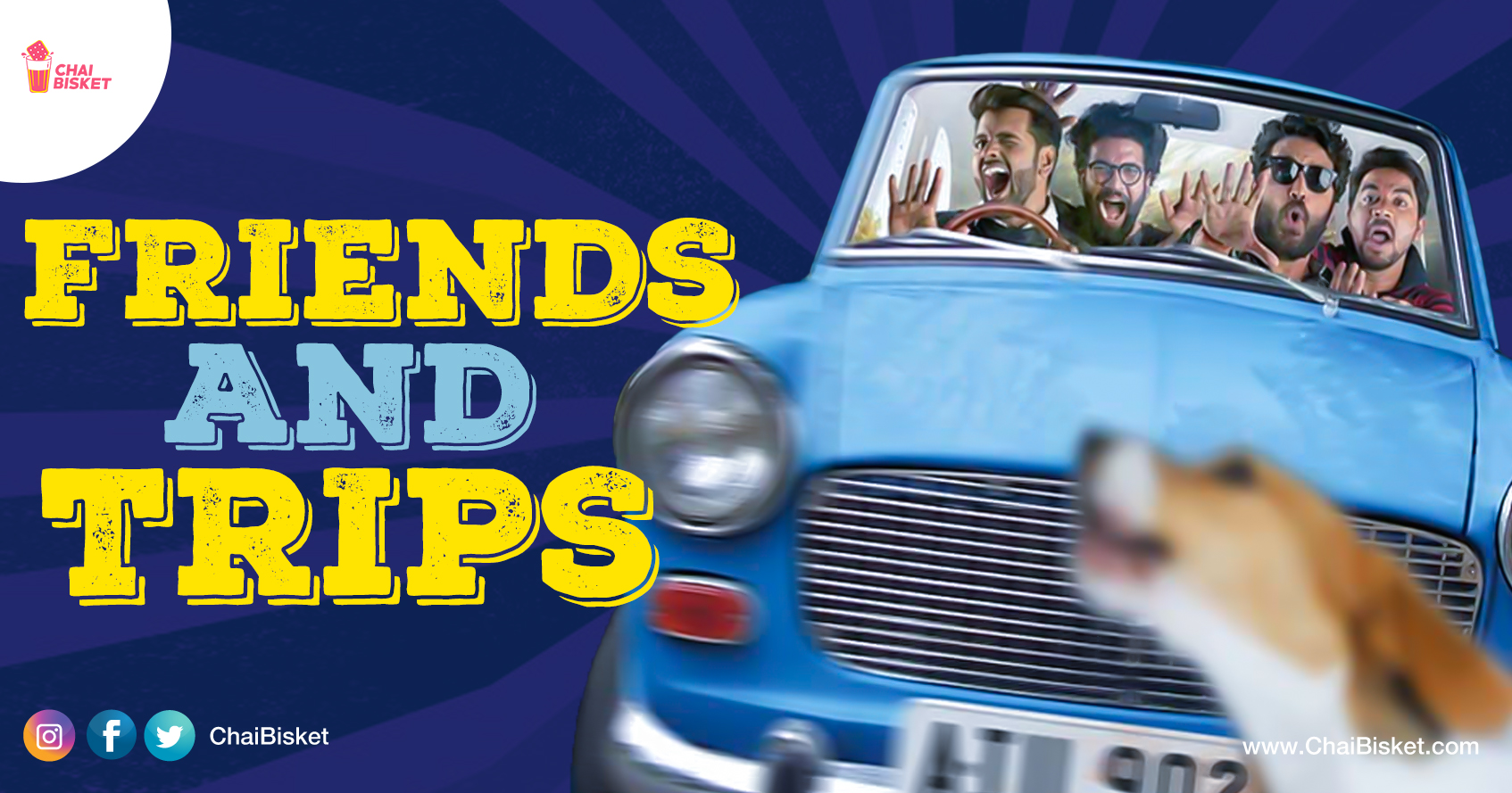 Types Of Friends And Their Reckless Behaviors During Long Planned Trips 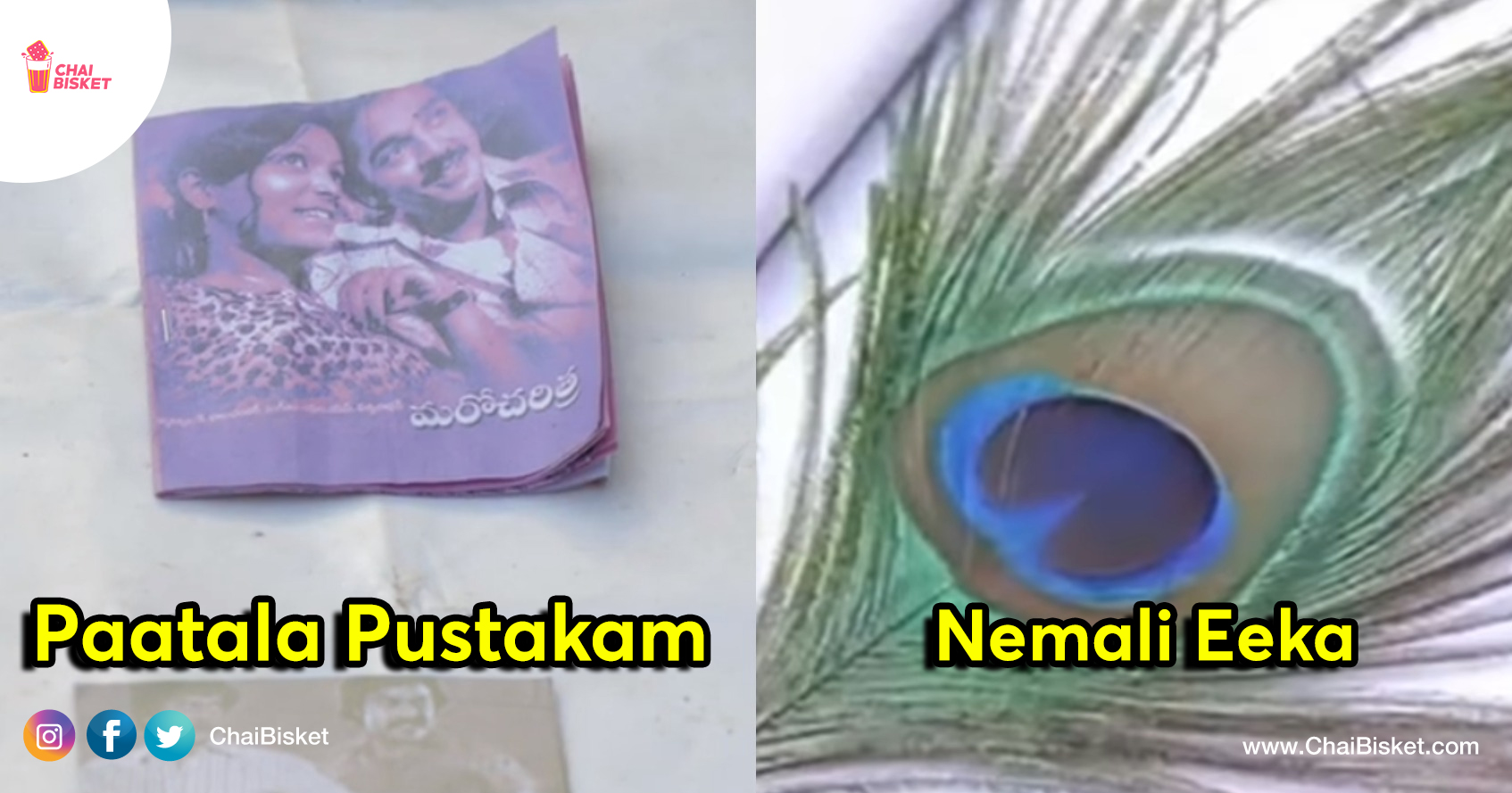 15 Things We Used To Hide In Books In Our Childhood