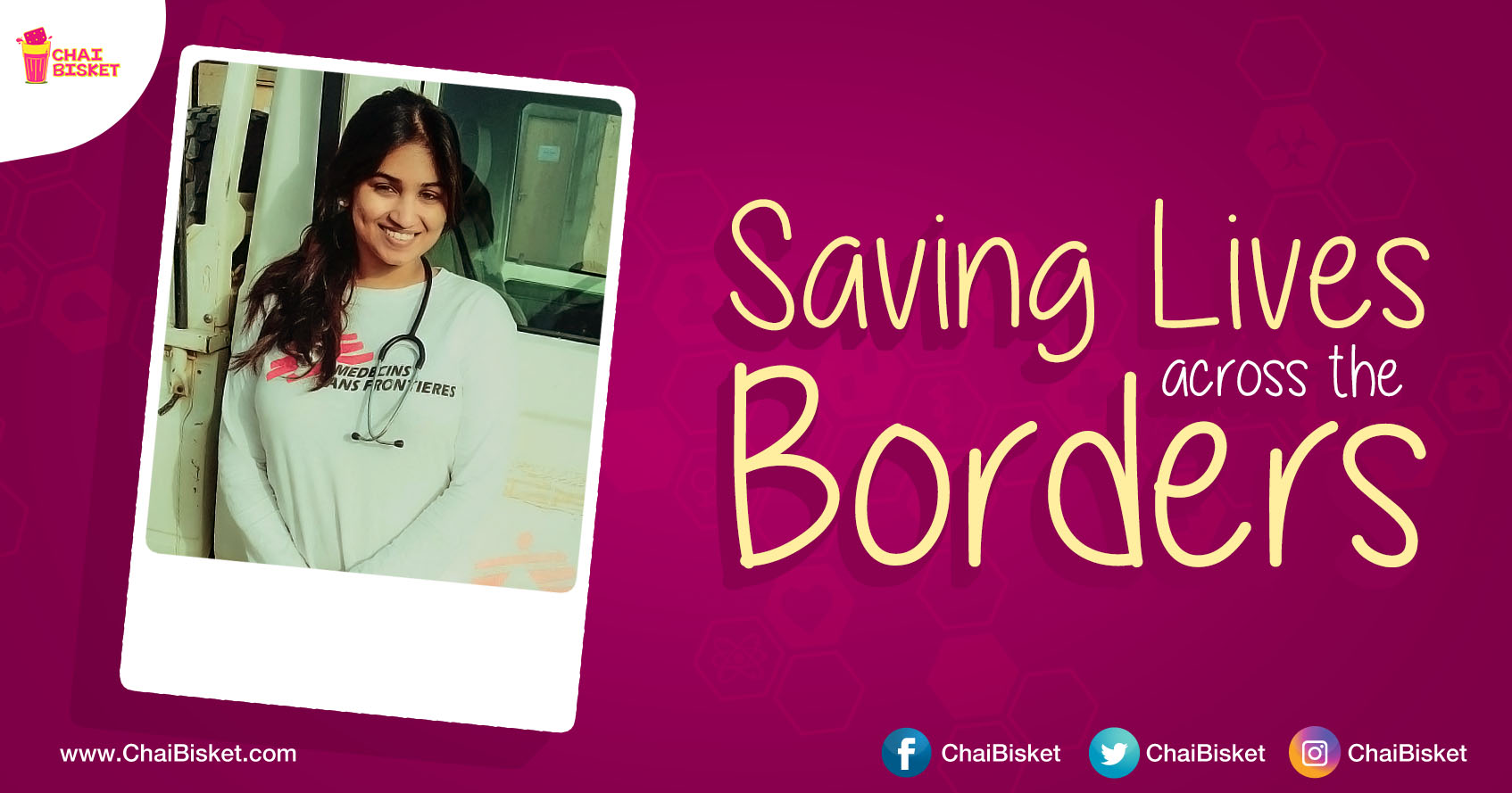 “Doctors are Gods on earth.” Most of the doctors fight everyday to save their patients’ lives but there are few doctors who stand on the borders of war-torn countries, risk their lives to provide treatment. One of such doctors is Shiny Kaki. This Vijayawada girl has treated patients in places affected with civil war and has helped many civilian who were wounded in wars. She worked at the frontline cholera treatment centres during the civil war in Yemen when there were no clean food, safe drinking water and medical supplies. In Nigeria, she treated children who were losing their lives due to malnutrition.

After completing her MBBS at CMC College in Vellore at 2009, Shiny dedicated two years to rural service in a leprosy hospital in Allahabad, where her team successfully cured many patients. In a world where people outcast patients suffering from leprosy and are ashamed of their state, she educated and spread awareness about the disease.

Shiny says that it’s a very addictive job. In the last three years, she has been on successful missions in Nigeria, Sudan, Somalia and Yemen. Her first project was at Warder located at the border between Ethiopia and Somalia, a civil-conflict zone where the sound of crossfire was deafening. Hospitals do not allow any kind of weapons but she had to work in an atmosphere where militants and even young boys holding guns was a common sight.
There have been cases where the staff has been targeted and kidnapped. But daily challenges include the scorching heat. The sun burns your skin. Working in the emergency room, she witnessed how innocent people were caught in between the army and the police. Also the local staff, mostly men, refused to follow her orders because she was young and a woman. But she has braved though all of this and still continues working in such life threatening situations.

Her message to young women is that make the environment around them progressive and do not take no for an answer just because you are a woman. Do not fear the authority and let your voice be heard. Consequences should not stop you when you know that whatever you are doing is right. We are incredibly proud of everything she has achieved and hopes she saves more lives. 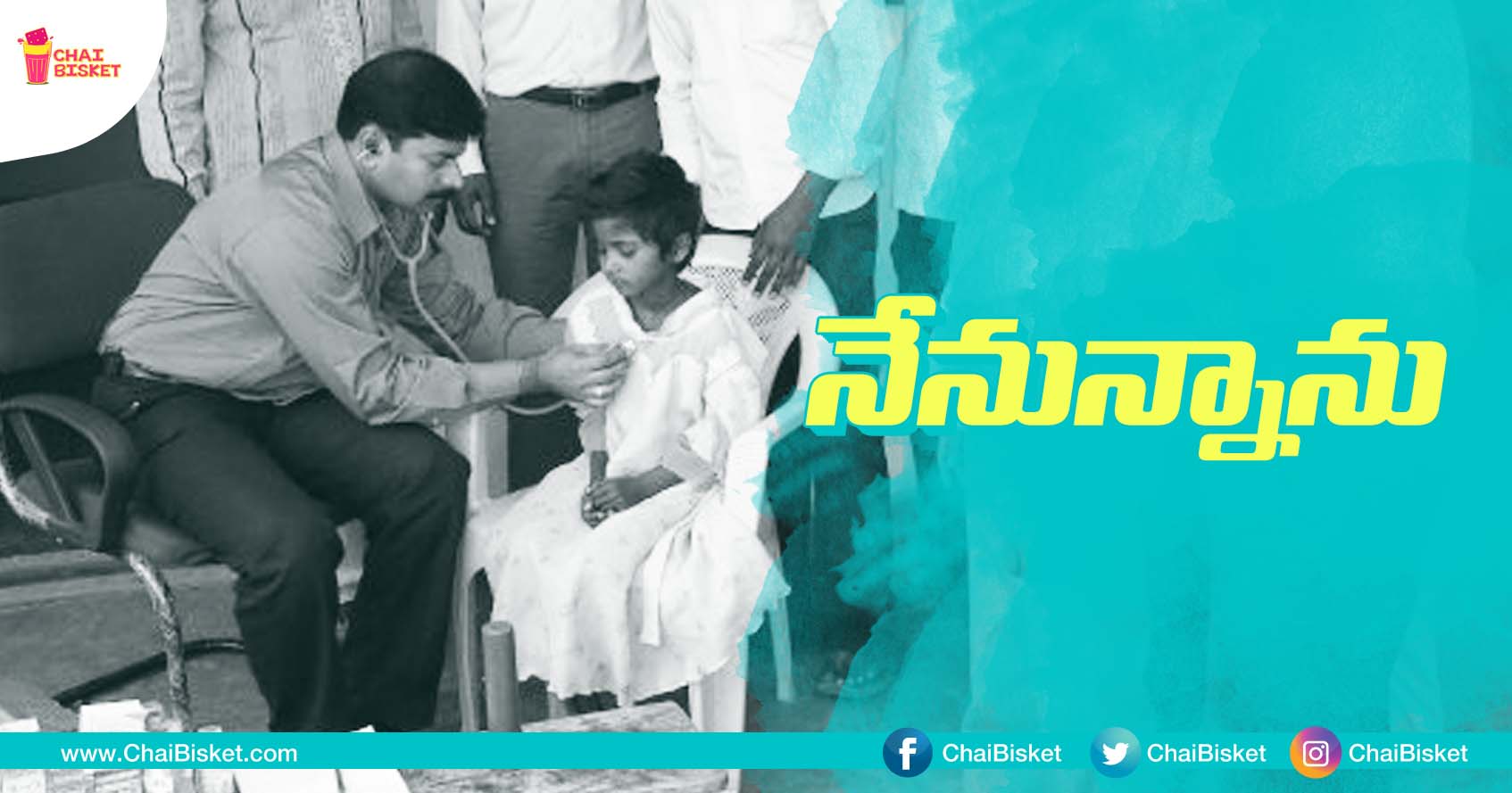 Meet The Telangana Doctor Who Has Become The Beacon Of Education For Poor Students!