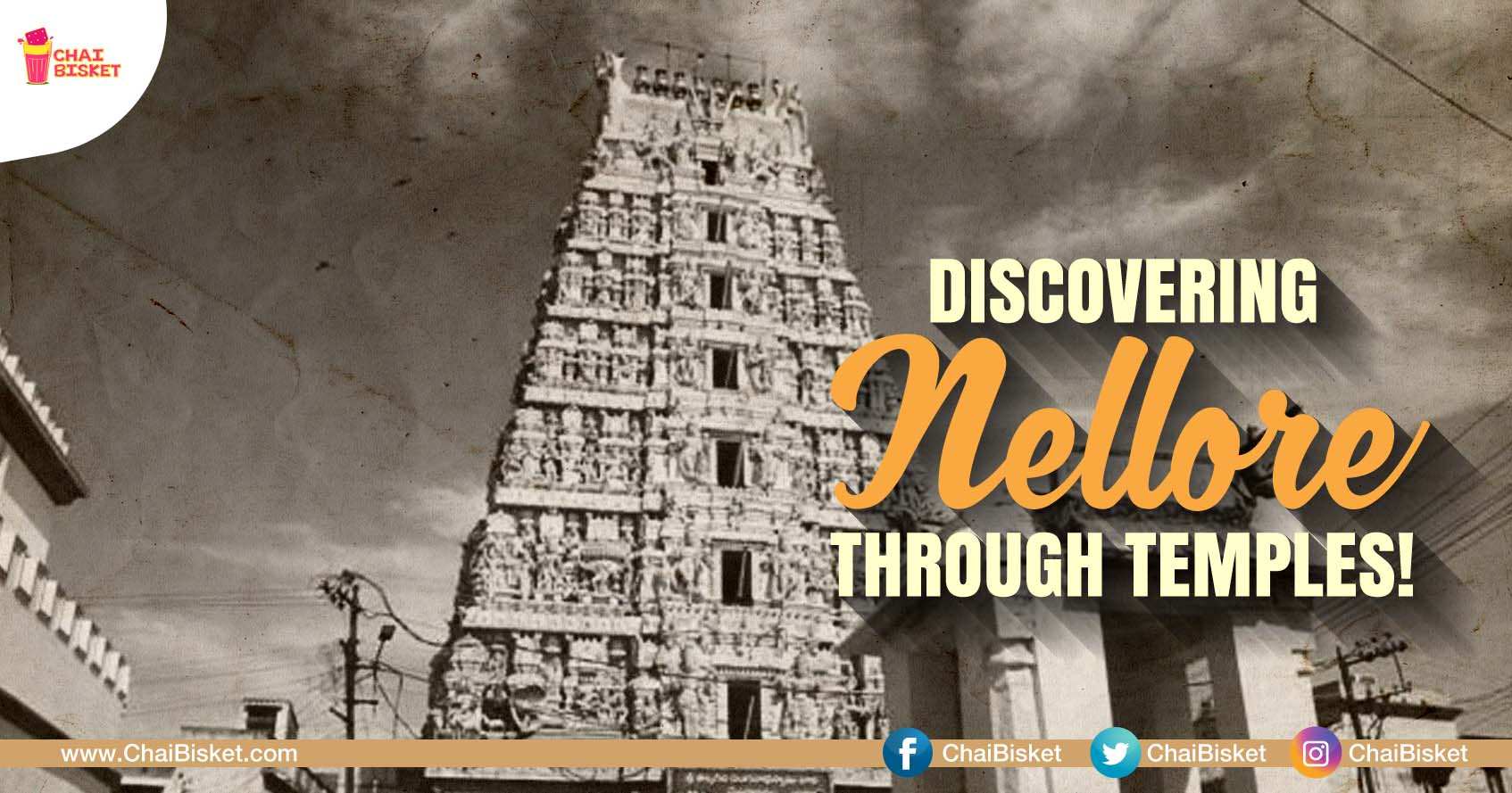 Nellore, the upcoming town of urban Andhra has little stories of its own. These lesser known stories revolve around its temples. Of course there are others, which I will keep telling you guys occasionally, until then I hope you enjoy this one!

Mulasthaneshwara temple of Nellore has a very interesting history. This story goes back to reason with scholars as to why was Nellore given this particular name. Once upon a time there was a chief named Trinetrudu or Mukkanti Reddi, who had a large number of cattle. Among these animals there was one cow which was captured by a soul of a Brahman woman who had recently passed away. The cow was told or rather it was revealed to the cow that Lord Siva has come on earth in form of a stone linga. So this cow would daily visit this stone. The stone was placed under a Nelli chettu tree. The cow would pour all her milk on to the Lingam. Mukkanti the owner realized the cow was losing its milk so he goes to the herdsman who watches over this particular cow and questions him as to where has the milk gone? The herdsman decides to follow the cow and sees what the cow has been doing by the stone lingam and having seen it he takes a stick and decides to break the stone. When he hit the stone with the stick, the blood flowed out of the stone. Fearing some supernatural activity, the herdsman goes and reports the peril to Mukkanti.

Mukkanti on the other end has a dream in which he saw the lingam. A voice in the same dream asked him to build the temple on the spot where the stone was found. He did so. Upon the completion of the temple, he named it Mulasthana Ishwara. This very site is said to be the site occupying the present temple of Mulapet. The story concludes that Nellore received its name from designation of Nelli-ur from Nelli, the name of the tree under which the lingam was found. Close to the Mulasthaneswara, there is temple of Dharmaraja. According to the tradition and the local stories, temple was enlarged and repaired by one king Anuboja who was supposedly the ruler of Nellore. He also constructed the Nellore tank. Once in every three years a pit is dug in front of temple called Nippulagundam and logs of wood are thrown into this pit. It is then torched and people walk on it chanting some mantras. They come out without any damage.

Another interesting temple on the tank is the Irukalamma temple. She resembles the gramdevi cult and is supposedly the one who protects the crops and the people of the town. The Kakatiya king Prataparudra Deva Rayalu made huge donations to this temple.

Other important temples in the town are Sri Ranganayakula swamy temple which has been constructed on the rocky surface on the right bank of river Pennar. The most astonishing thing is that this temple was never even once mentioned by the Telugu poets. The walls of the temple are covered by several inscriptions of Pandyan kings of Madura and other kings who ruled this country from time to time. Here’s the thing in the temples around Nellore one finds a greater influence of Tamil Nadu kingship than that of Telugu kings. Reason is simple. It has great proximity to Tamil country than the interior of Andhra. In the month of March the temple celebrates its star festival of Garudothasavam.

The richest temple in the town of Nellore is the Venugopalswamy temple. Annual festivals take place in this temple but however the breath-taking festival takes place in the month of December in the adjoining koneru on the Vaikunta Ekadesi day.

Next time you visit Nellore or are a residing local, you know what to look out for! 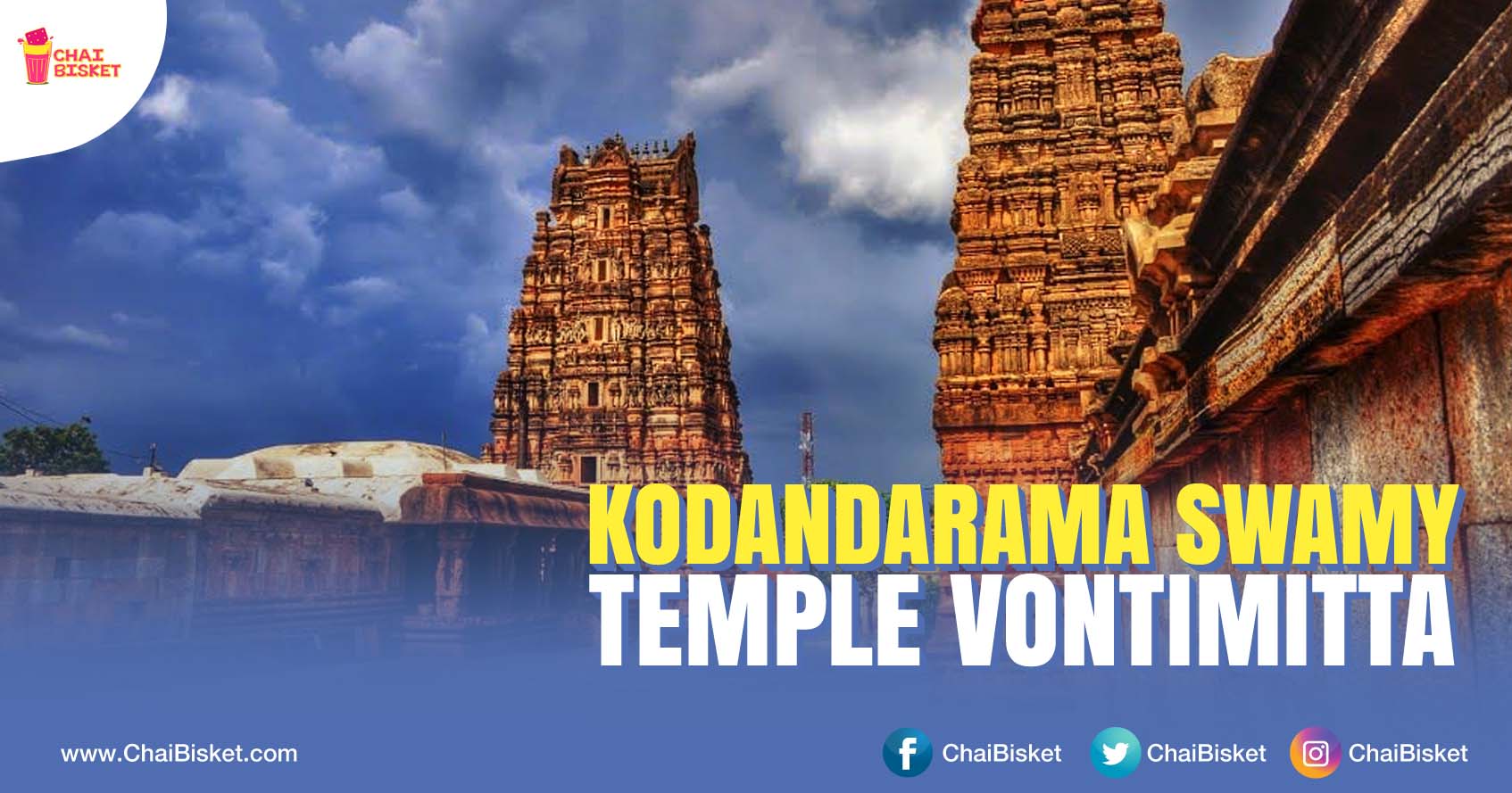 All You Need To Know About Vontimitta’s Famous Rama Temple Touted As “Andhra Bhadrachalam”!