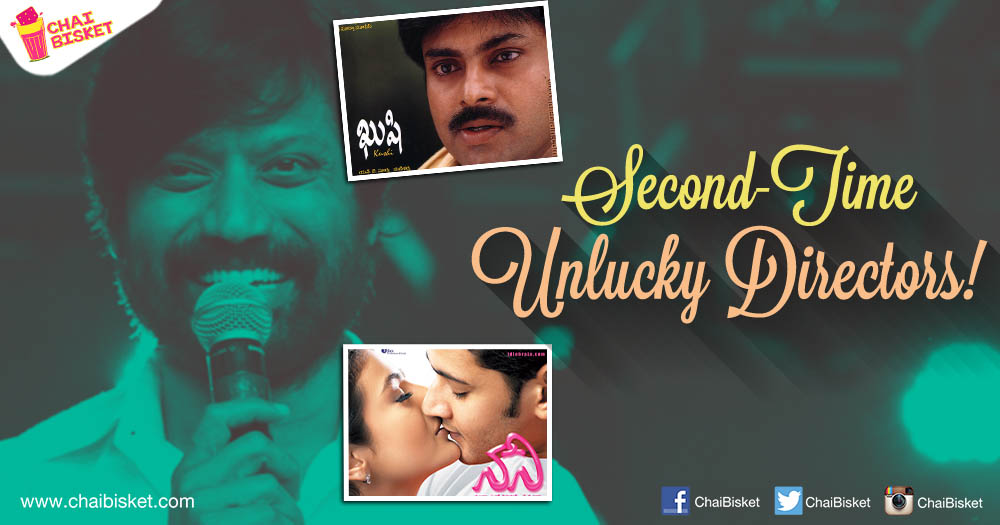 A director’s first attempt in directing a film can sometimes be a nightmare. It could be like his baby which he is developing for years or may be part of him but still nobody knows it because he is not famous yet. He also has to deal with a lot of issues(finance, Production team etc) and make people understand his vision to be able to achieve a form. Some of our directors have passed all these tests with flying colors. The real problem occurs when he has to direct a second film. Some directors have been lucky and some well, not so much. Here are some of our directors who couldn’t re-create the same magic from their first films. 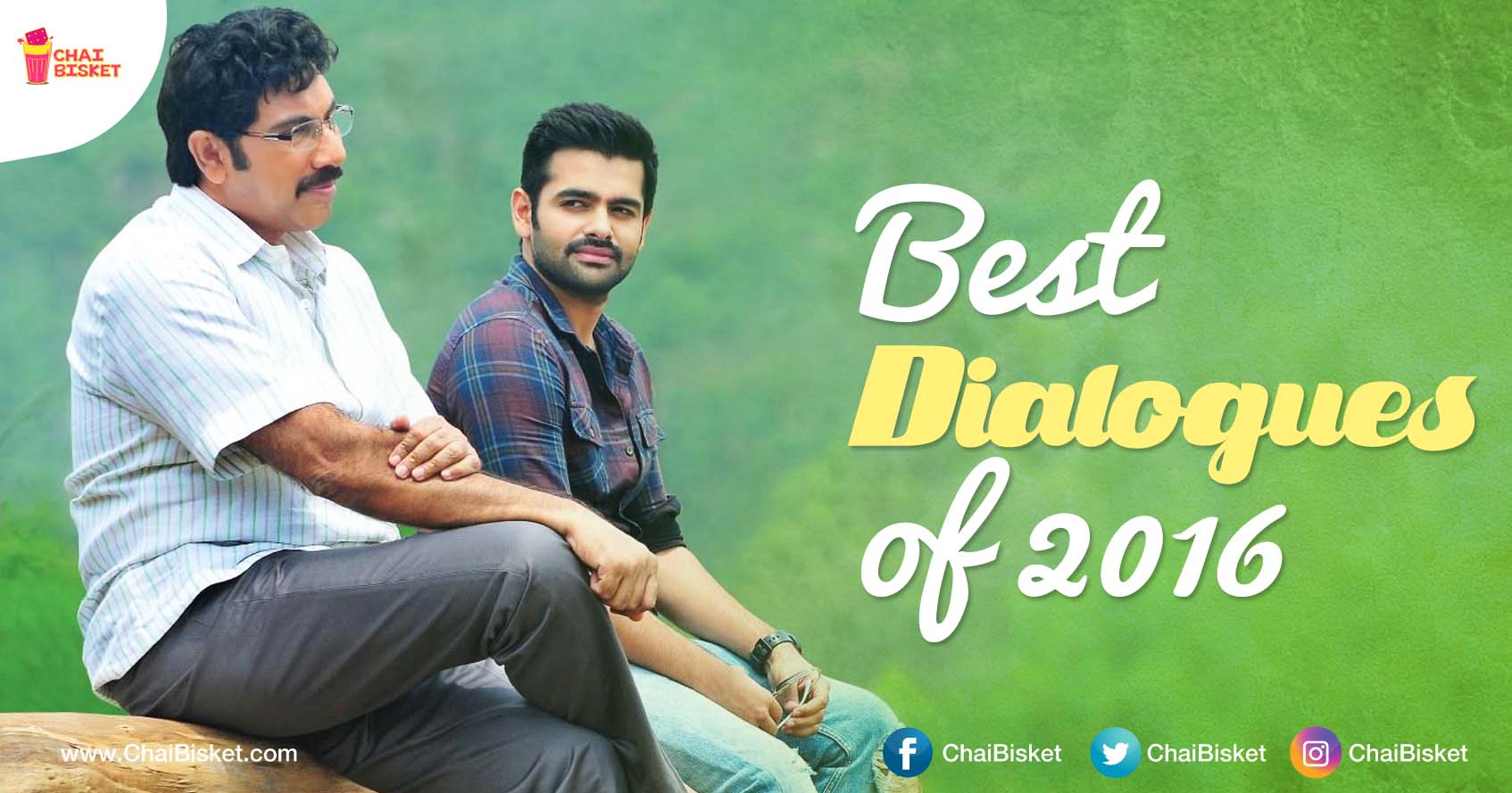 13 Special Dialogues From The Movies That Released Last Year!