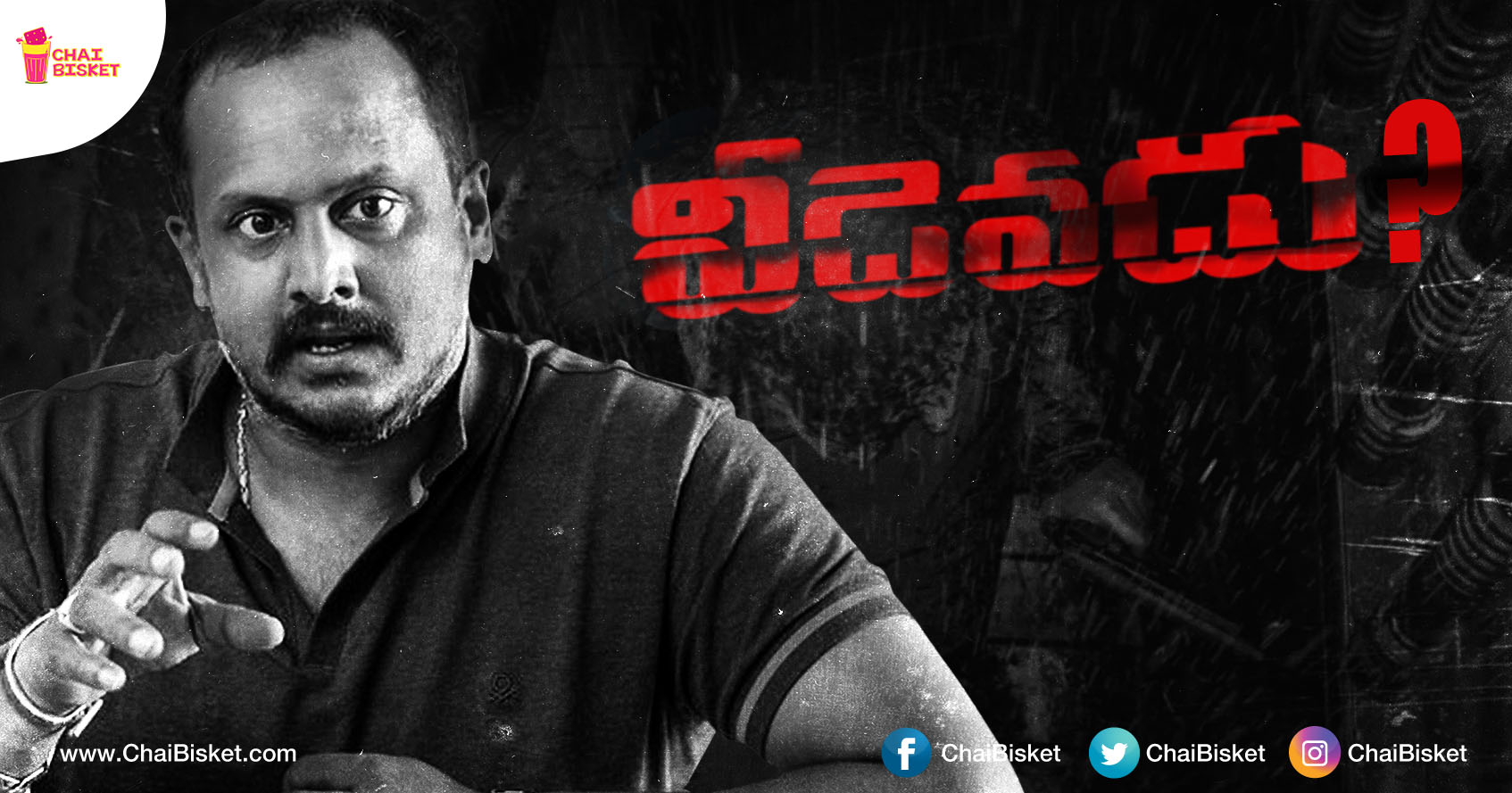 There are very few directors in Tollywood who’ve tasted success with experimental films, especially when it comes to dealing with the climax. One such director is Tatineni Satya. Satya made his debut with Bheemili Kabaddi Jattu . The film, with its slow paced screenplay, hits right in the feels with its unexpected climax. Even the strongest ones were seen leaving theatres with teared eyes – which is what makes him a successful director for the thoughts and belief he had put in his script.

Satya comes from a very respected ‘film family’. His grandfather was Tatineni Prakash Rao who directed films like ‘Pellitooru’ (NTR), ‘Illarikam’, ‘Minor Babu’, ‘Gali Patalu’ among others. He has also directed Hindi flicks like ‘Swarg’ and ‘Nanna Farishta’. He directed silver jubilee films in Telugu, Tamil and Hindi. Satya’s father TLV Prasad started his career with the movie ‘Kudi Edamaithe’. He did ‘Challenge Ramudu’ with NTR. He also directed films like ‘Rani Kasula Rangamma’ and ‘Manishiko Charitra’. LV Prasad entered into Limca Book of World Records for being the only director to direct 35 films with the same hero (Mithun Chakraborthy).

Satya completed schooling in Chennai and then graduated in B.Sc (visual communications) from Loyola College, Chennai. He worked as an assistant to Bollywood director David Dhawan and even worked with him for eight movies, before deciding to enter T-town with his own scripts.

Satya’s first script was about a psychotic character and the first producer he contacted was RB Chowdary. The best part about him was he didn’t tell the producer anything about his family background. Chowdary listened to Satya’s script and instantly liked it. However, the movie didn’t materialise due to various reasons.

At a time when directors are struggling to write scrips with a ‘convincing climax’, Satya, in his very first movie itself, killed the protagonist. The film was accepted well at the box office and the director received critical acclaim. Two years later, Satya came up with ‘Shiva Manasulo Shruti’ (SMS). Though the film didn’t really taste the commercial success, it served as a perfect launch for Sudheer Babu and Regina Cassandra. Now, the director is coming up with ‘Veedevvadu’ starring Sachin Joshi and Esha Gupta.

Cinema is a matter of what is in the frame and what’s out – Martin Scorsese.
A lot of directors are confined to making small films because of technical constraints. When given an opportunity, they bring out the best in them. Satya is currently at that very moment. He is attempting a genre which he had never touched before. He had said that he always wanted to do a film that will have a fashionable appeal. Thanks to producer Raina Joshi, he says he had the liberty to go ahead with his ideas. Interestingly, Satya still has the love for ‘Kabaddi’ in him. ‘Veedevvadu’ is a mystery thriller about a kabaddi player, who is accused of murdering his girlfriend.

Apart from his story lines, Satya also has a keen taste on music. All his three films had one catchy song each. ‘Naalo Parugulu’ from Bheemili Kabaddi Jattu, ‘Cheliya’ from SMS and now ‘Ela Ela’ from Veedevvadu.

“I am not here to survive. I want to win. I don’t want to stick to any genre and I will keep switching them” – Satya. Tollywood needs more such directors who are not into making quick films to survive in the industry, but take time and come up with films that have a connecting appeal with the audience. 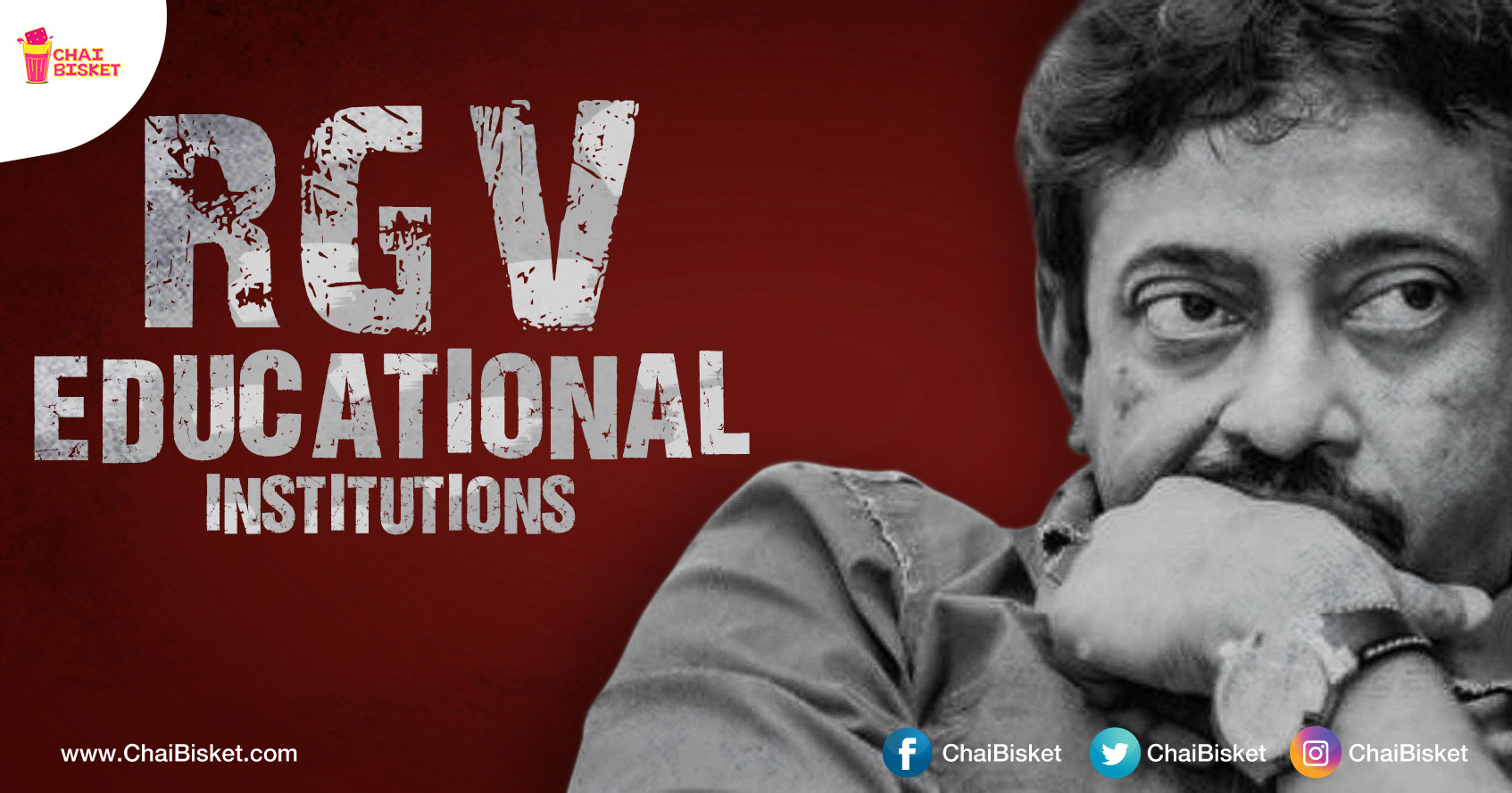 What If… Our Regular Educational Courses Were Offered In Director Ram Gopal Varma’s Style!