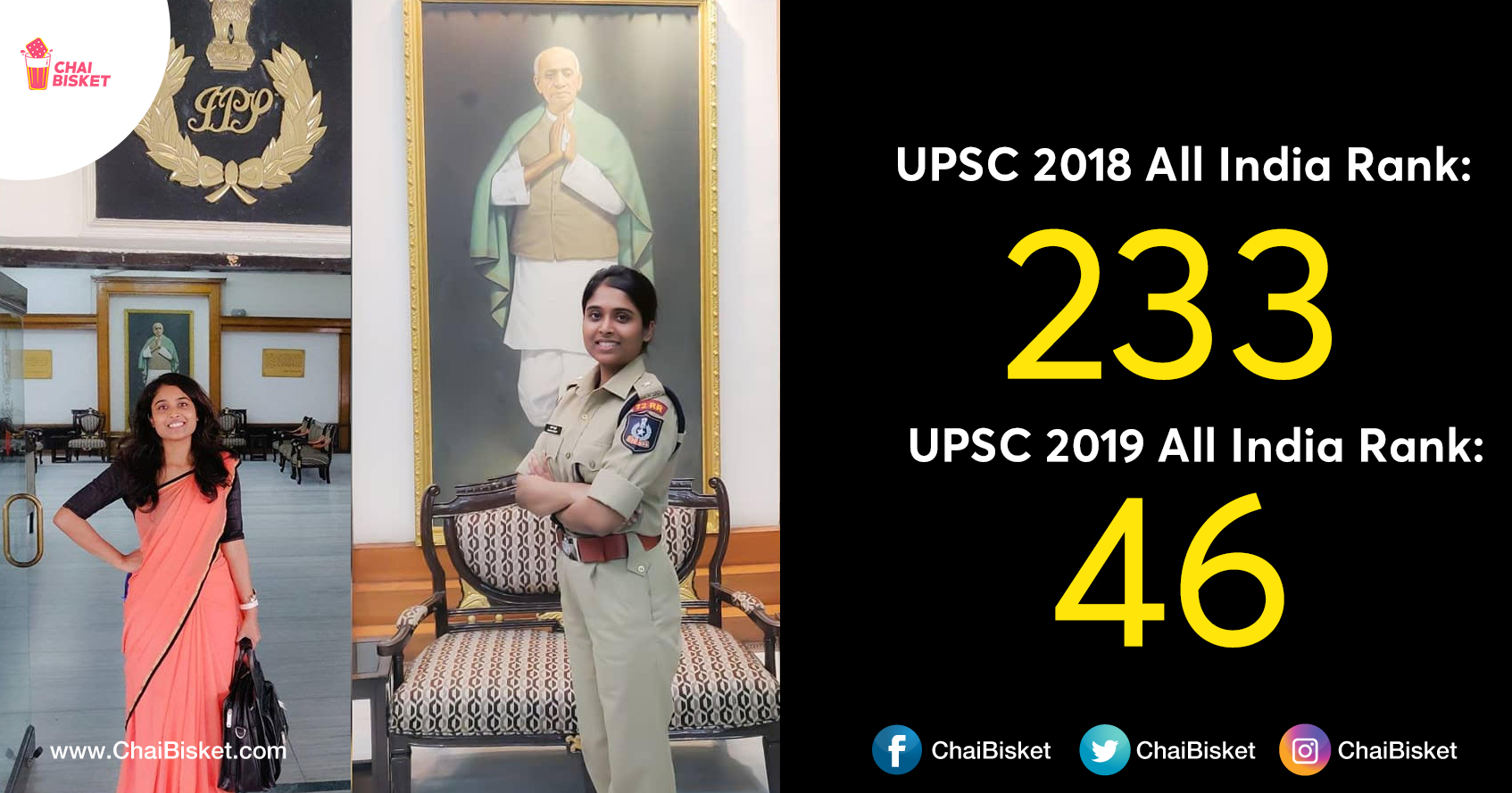 UPSC is considered as the one of the toughest exams in the world. It takes yers of dedication and preparation to crack the exam. While lakhs of people attempt for the exam, Only a few 100 crack it.

Today we’re going to discuss about an inspiring person who scored all India 46th rank in UPSC 2019 exams, despite giving the exams with viral fever and an IV tube syringe.

The person we’re going to discuss about today is P Dhatri Reddy, Who’s born and raised in Hyderabad and is currently a resident of LB Nagar.

Speaking about her dream, She said:

“It was a childhood dream to get into the services, especially the Indian Police Service. I was motivated by personalities like that of Kiran Bedi.”

IPS P Dhatri Reddy cleared the 2019 civil services examination with an all India rank of 46, Which is the highest in both Telugu speaking states.

She said that, She is elated to have achieved a double-digit rank and cleared the Indian Administrative Services.

This is not the first time:

Yep! this is not the first time she secured such good rank. She had previously cleared the 2018 exams, she was not sure which service she would be placed into as her rank was 233.

However, she was appointed as an IPS officer and transferred to Telangana in 2019.

The 26-year-old is a graduate from Indian Institute of Technology, Kharagpur.

After completing her course, she joined Duestche Bank as an investment banker.

She says, “I forgot about all my dreams in college and lost faith that the system can ever be changed.”

While she was working, she started an NGO, Feed India, through which she was able to help out citizens.

“I soon realized that in order to make a change in the system, we will have to work from within.” She added.

Dhatri then quit her banker job and started preparing for the examinations. Having studied at home, she sourced several academic materials all on her own.

Her ‘blog‘ which is useful for all the aspiring UPSC students:

Speaking about her personal blog, She said,

“All my strategies, notes, and everything I built from scratch has been uploaded to a blog to help other people do the same”

She feels that joining government services is “a sure shot way” of making a large scale impact.

While Dhatri is yet to finalise on her decision to join in IAS, she says that she looks forward to the journey.

She’s already doing her IPS training with the rank that she has secured in the 2018 UPSC exam,

“My phase-I IPS training took place at the National Police Academy, and it was a wonderful experience,” she says, further adding that in the coming month, she will be appointed as the Additional Commissioner of Police, Khammam district.

Dhatri Reddy IPS Now Becomes IAS: With the new rank that she has secured, She has become an IAS. What an inspiration! 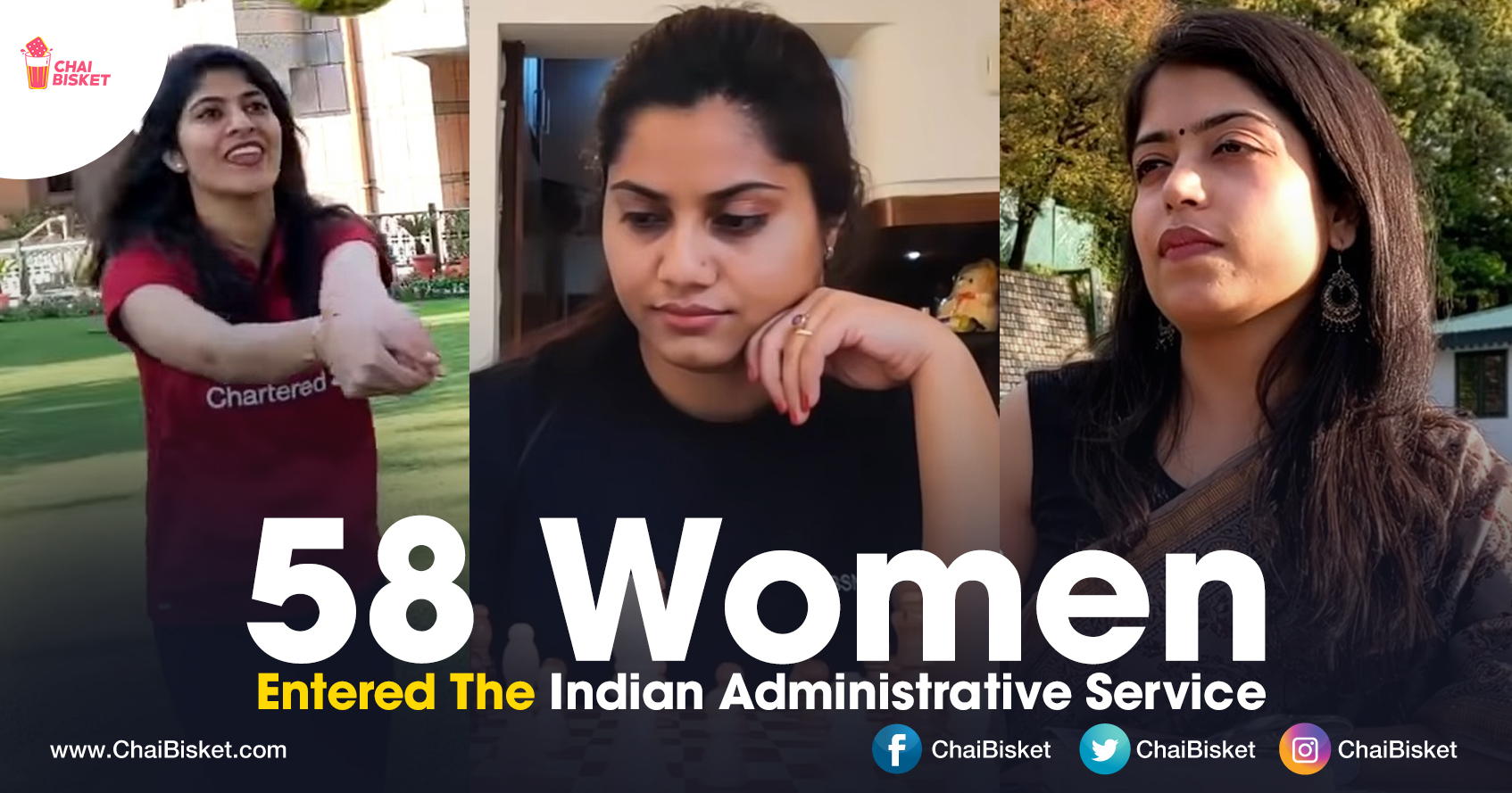 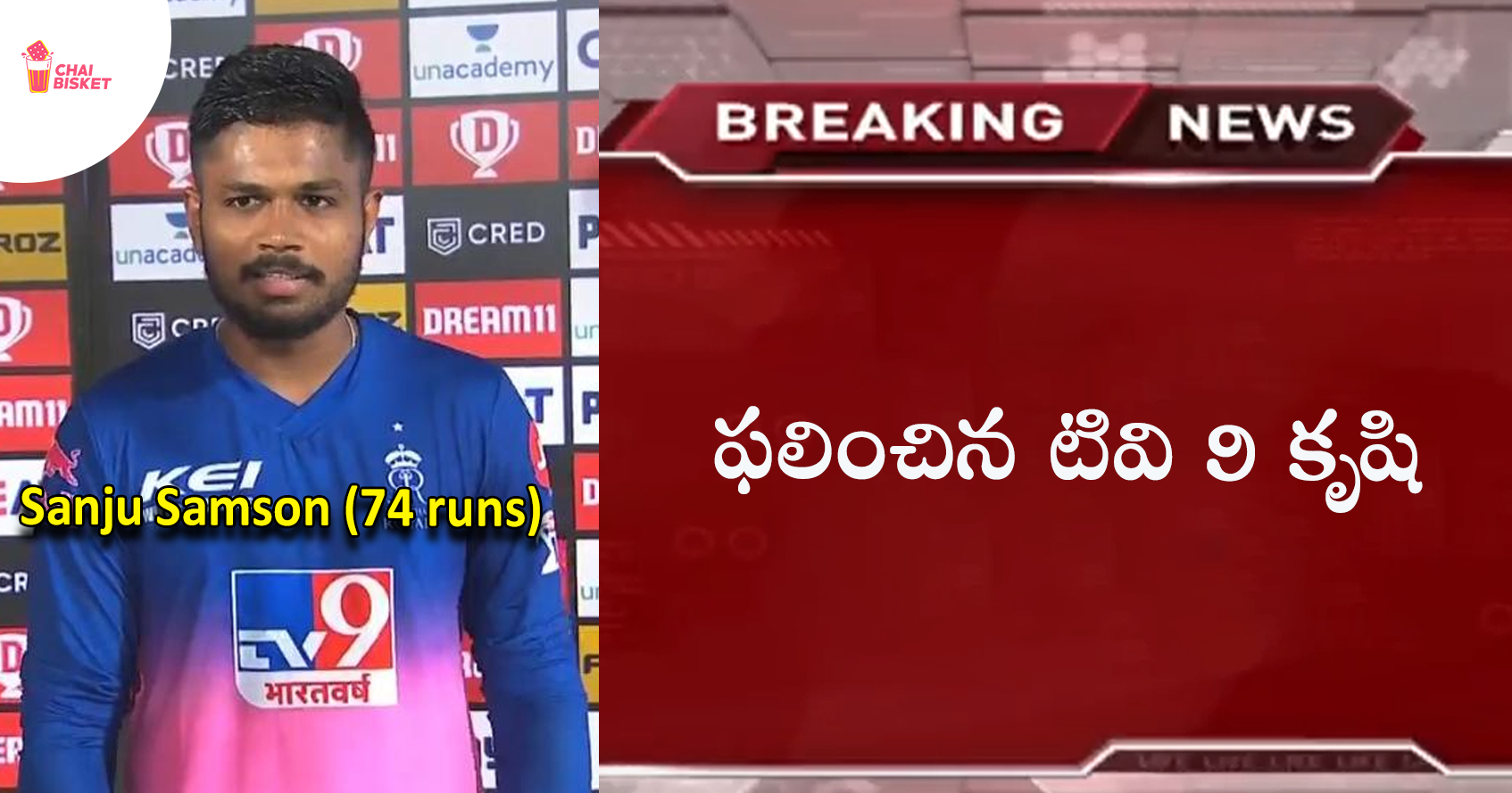 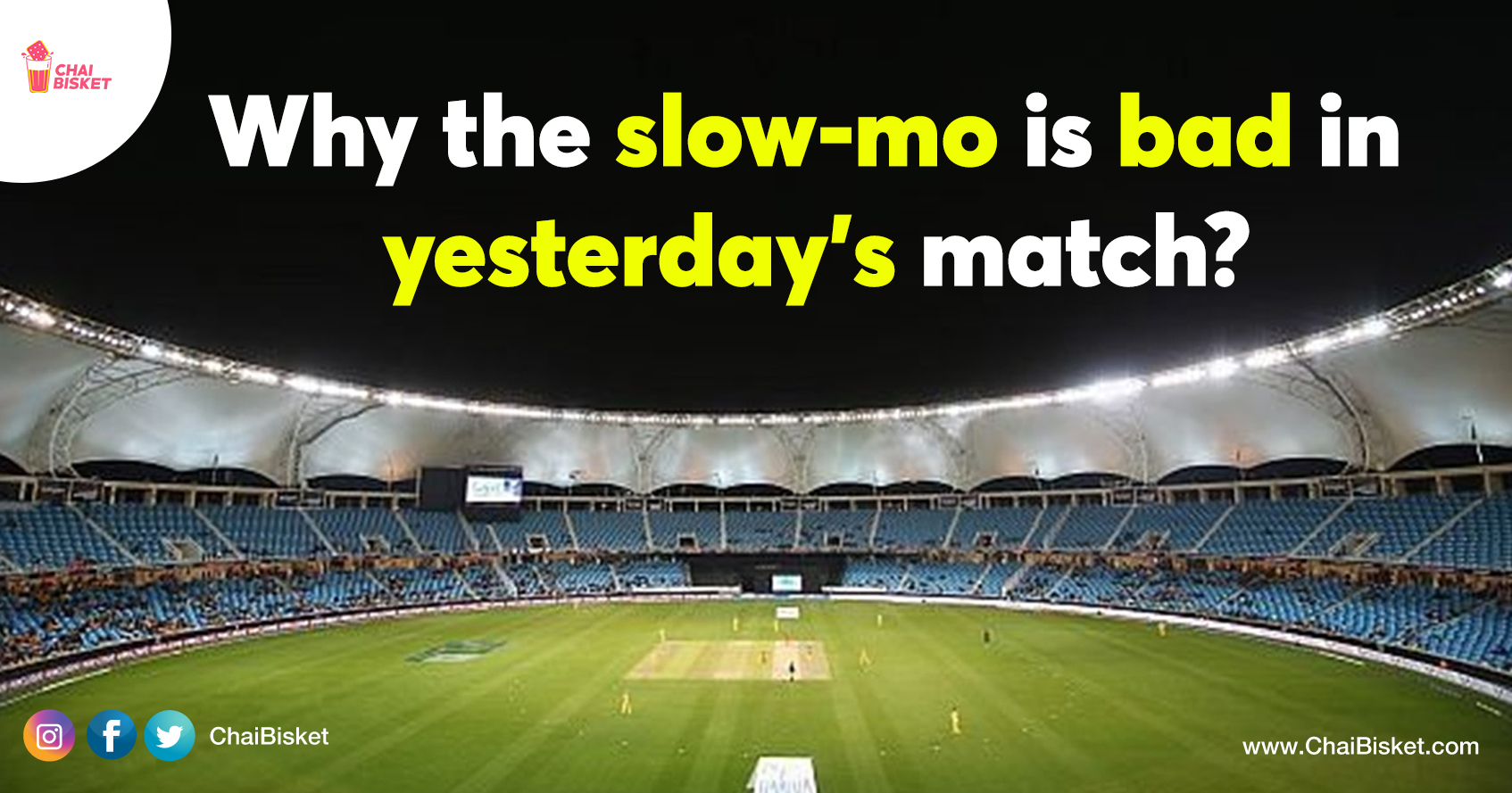 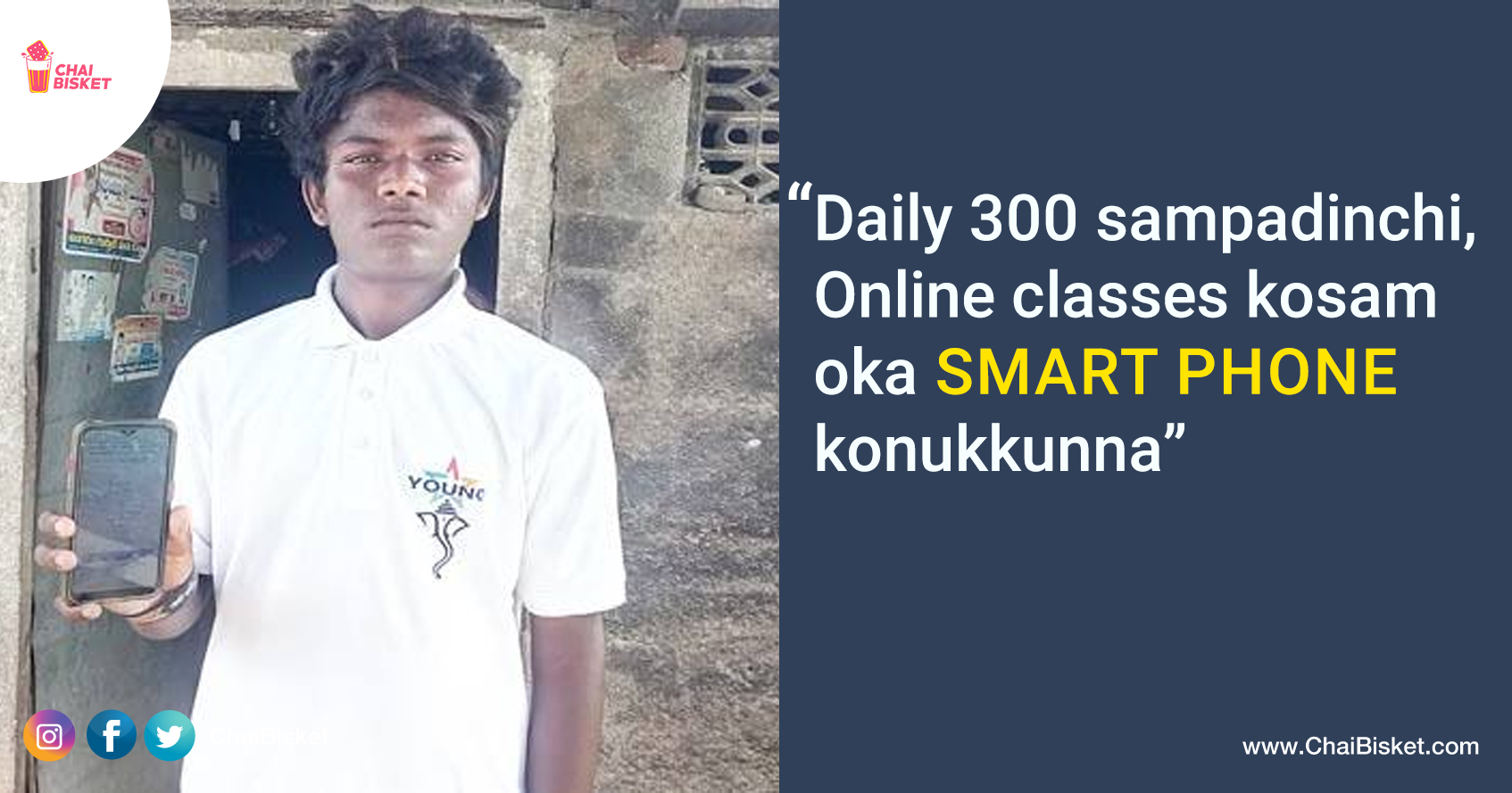 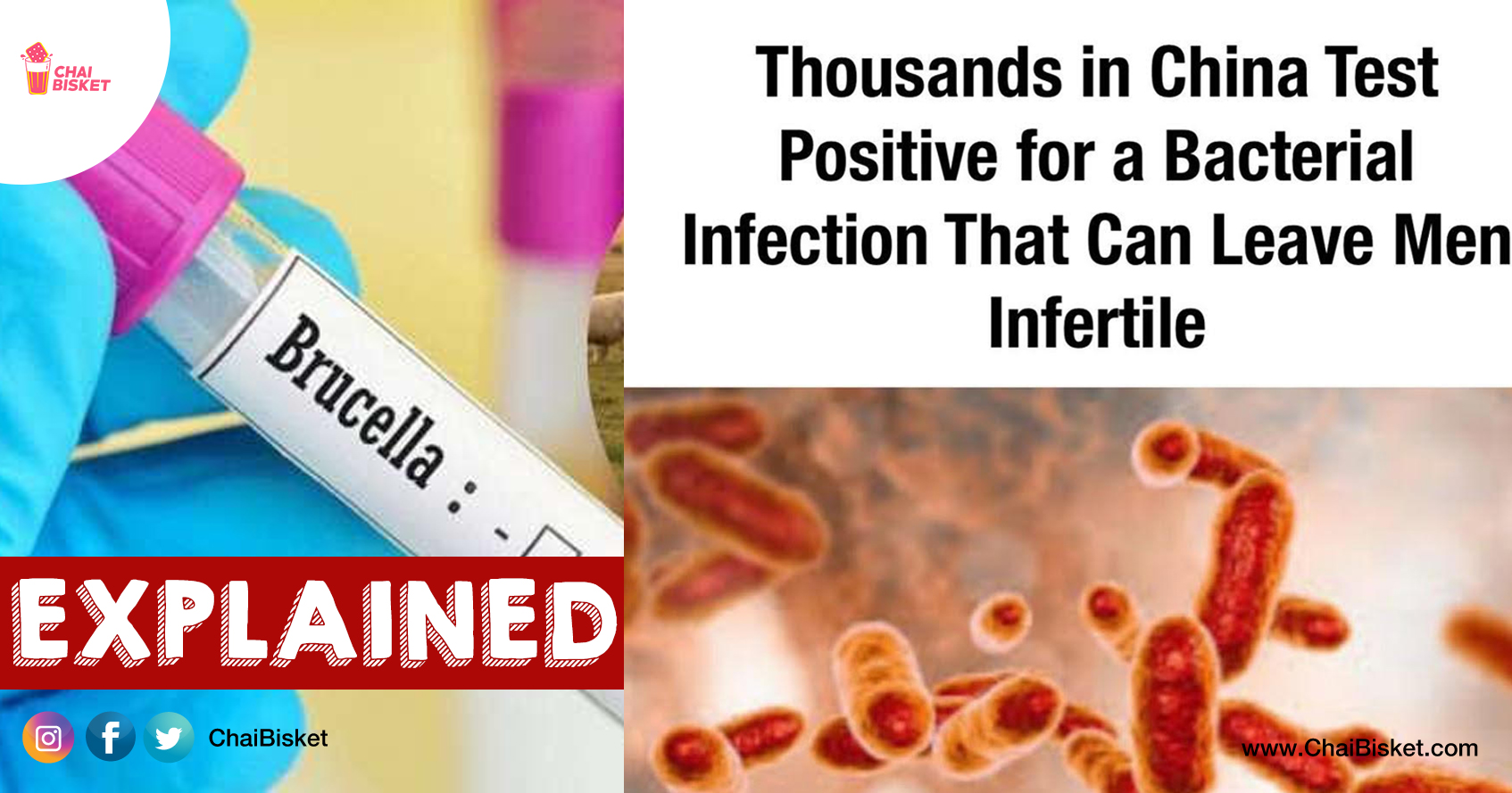 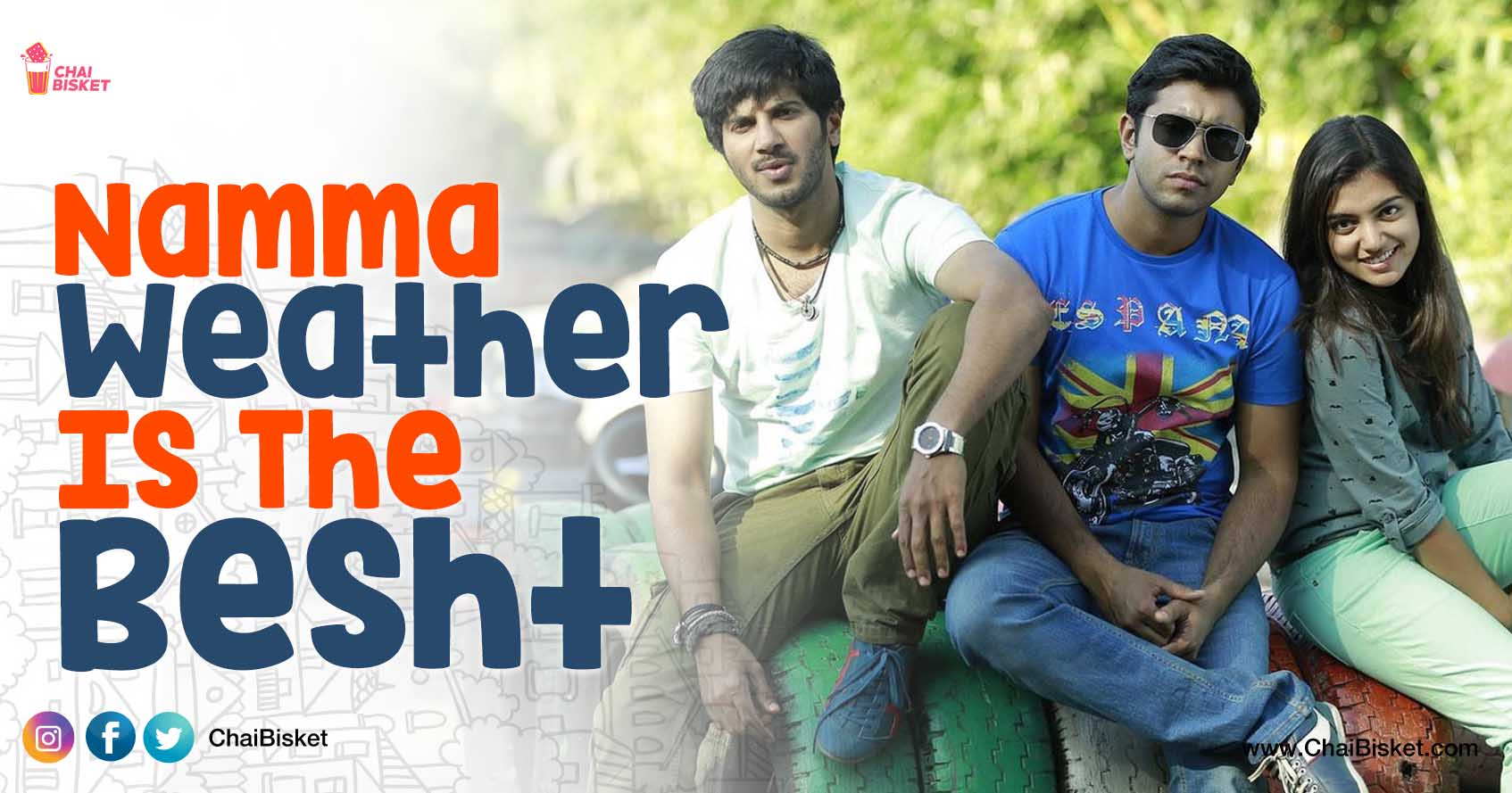