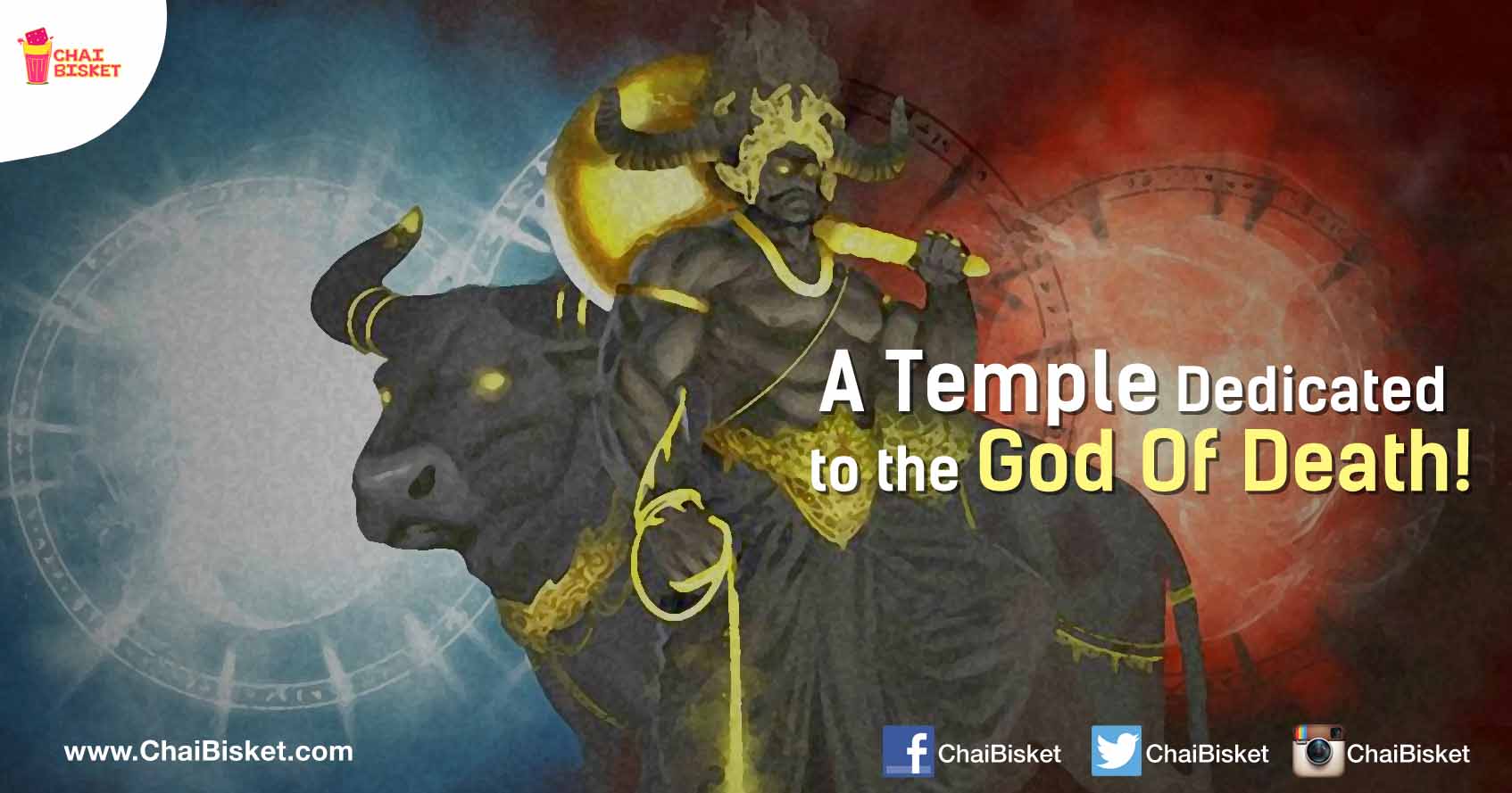 Lord Yama or Yamadharmaraja, the god of death, was supposedly, the first mortal who died, but by virtue of the deeds he had done in life, Lord Vishnu and Lord Shiva, granted him the duty as the master of the departed. Lord Shiva, who is responsible for the destruction of mortal life, left the accountability of the souls on Lord Yama. After a human dies, his soul arrives in front of Lord Yama, who then decides their ultimate path to either Swarga (heaven) or Naraka (hell).

In the vicinity of Bharmour, Chamba region of the chilly Himachal Pradesh stands Dharmeshvar Mahadev temple, the only shrine dedicated to Lord Yama. Locals believe that the ancient scriptures have mentioned Dharmeshvar Mahadev, as the gateway for every departed soul. After death, each soul arrives in here to be served justice by Lord Yama himself. It is said, Yama, himself resides in this temple, which is guarded by his two, four-eyed dogs, along with Chitragupta, who helps him with narrating the complete records of actions of the soul in his human form, during its stay on earth.

The insides of the temple appears as a ‘hollow passage till the ceiling’, to mortals, as told by a few who had in the past, tried entering the temple. None of them survived later. Locals have this fear that whosoever enters the dome of Lord Yama, will get their souls trapped inside. However, there has been no evidence found to trace this belief. The temple also has a room where Lord Chitragupta is believed to be jotting down the record of human’s actions in his lifetime. And, only after Yamraj’s permission could a soul travel through this temple to seek dwelling in Shiva Loka, the ultimate end of the cycle.

After death, ‘Yamdootha’s’ bring every soul to this temple’s doorstep, for its final settlement. The area inside and around this temple are inexplicably cold, enough to send a shiver down your spine.The temple is termed as the court of Dharamraj, is locally called ‘dhai-podi’, which means two and half steps. 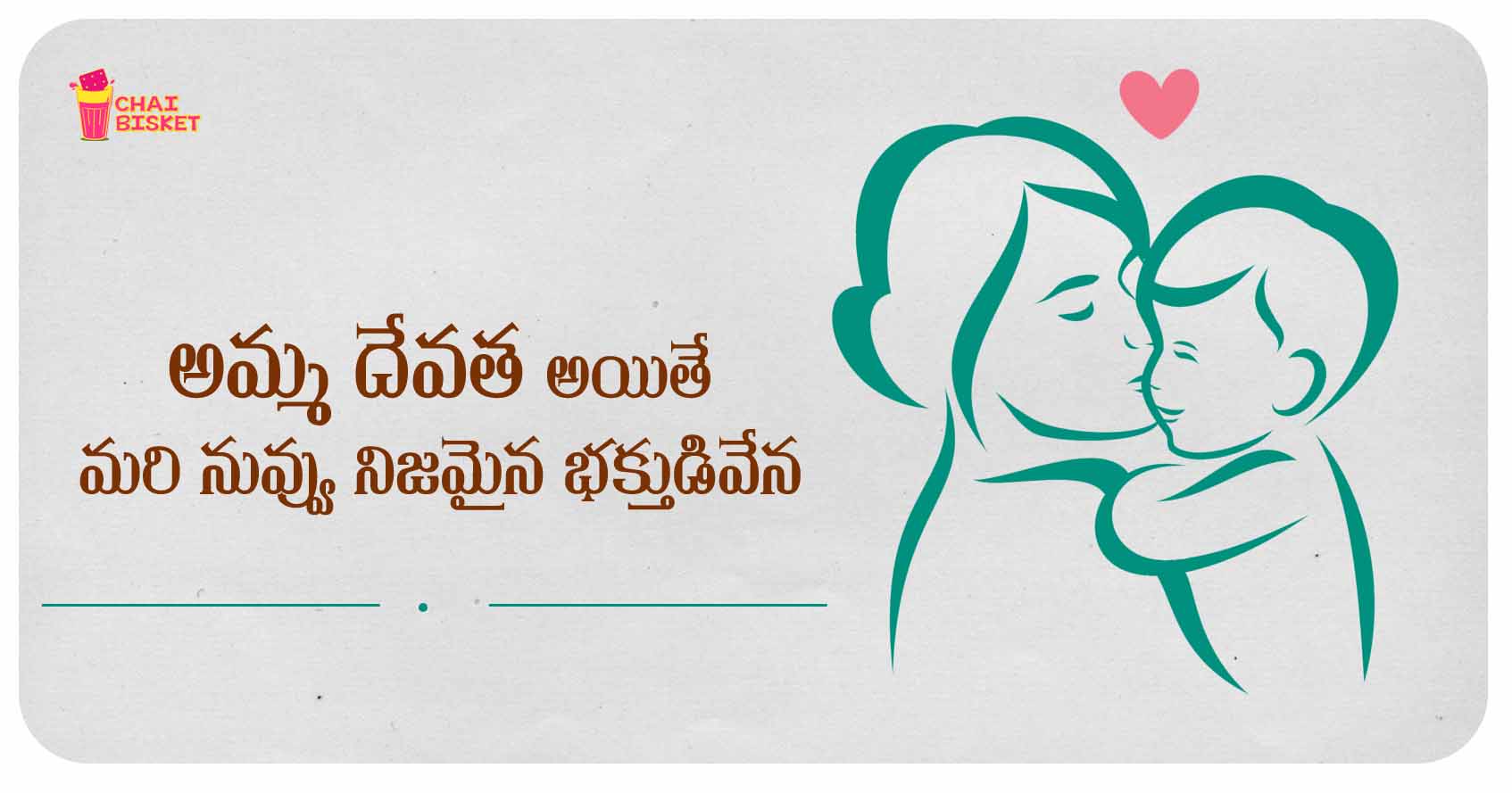 This Mother's Day, Do Your Bit To Tell Your Mother How Much You Love Her!