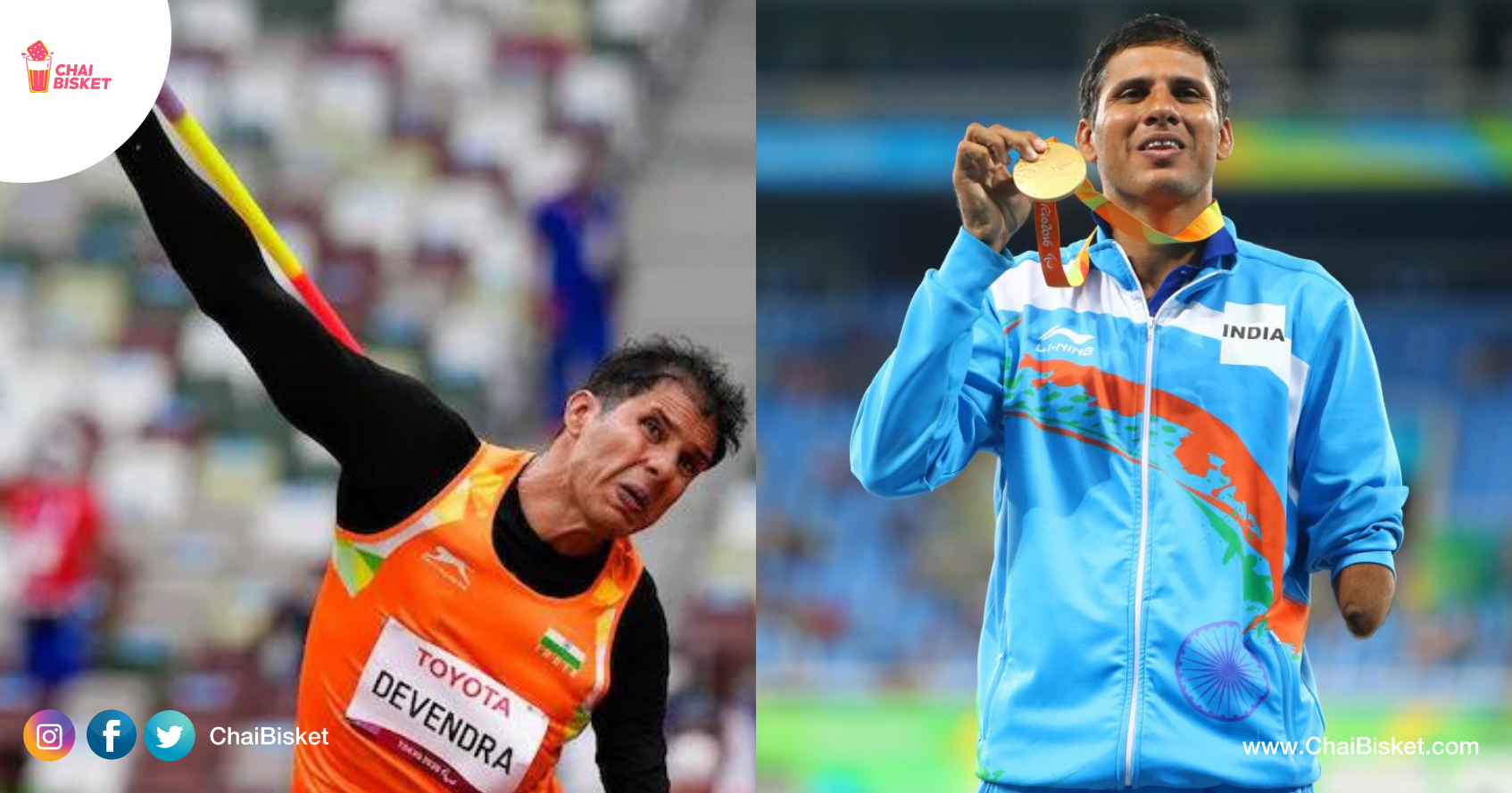 “I was striving to not make myself appear weak to the world. And the only way to achieve it was to succeed, to be a champion. To be a champion, you had to be a sportsman, so I started focusing more on the sport”– words by Devender Jhajharia.

Appati nundi constant efforts tho nationwide lo tanento prove chesukuntu vacharu. You know what, this is the third Paralympic medal he got. He already won gold medals at Athens 2004 and Rio 2016. Unfortunately, his event was not there in Beijing 2008 and London 2012 still, he waited and won the gold medal in Rio 2016. Now, he is the first Indian to win two gold medals and the second Indian to win three medals.

He used to give all the updates to his father. Sadly, he lost his father, also his biggest fan, in October last year. “It was his dream that I win a hat-trick of medals. Today, wherever he is, I am sure he is watching me and I have been able to fulfill his dream.”

Today he just smashed his own world record (63.97m) with his best throw of 64.35. Unfortunately, Dinesh Priyan Herath set a new record of 67.79m and won the gold medal. Also, another good news is, Sundar Singh Gurjar won the bronze medal in the same event with 64.01m.

“Honestly, I don’t know a lot other than my sport; traveling, this or that. My only focus is always on how I can improve. I can’t imagine my life without it, it’s like intoxication.” My workout is the same as that of a 20-year-old. Javelin throw is what I do.”- Jhajhara said in an interview.

“Also Now I will meet my daughter. I had promised her I would meet her. I have been away from home for a long time. I left everything for this, my home, my family. Today I am free and I am so happy. I dedicate this medal to her. She had told me ‘papaji you have to play well and I am sure you will win a medal” he said.

One good arm, two world records, and three historic medals. Congratulations Legend for making all of us proud. 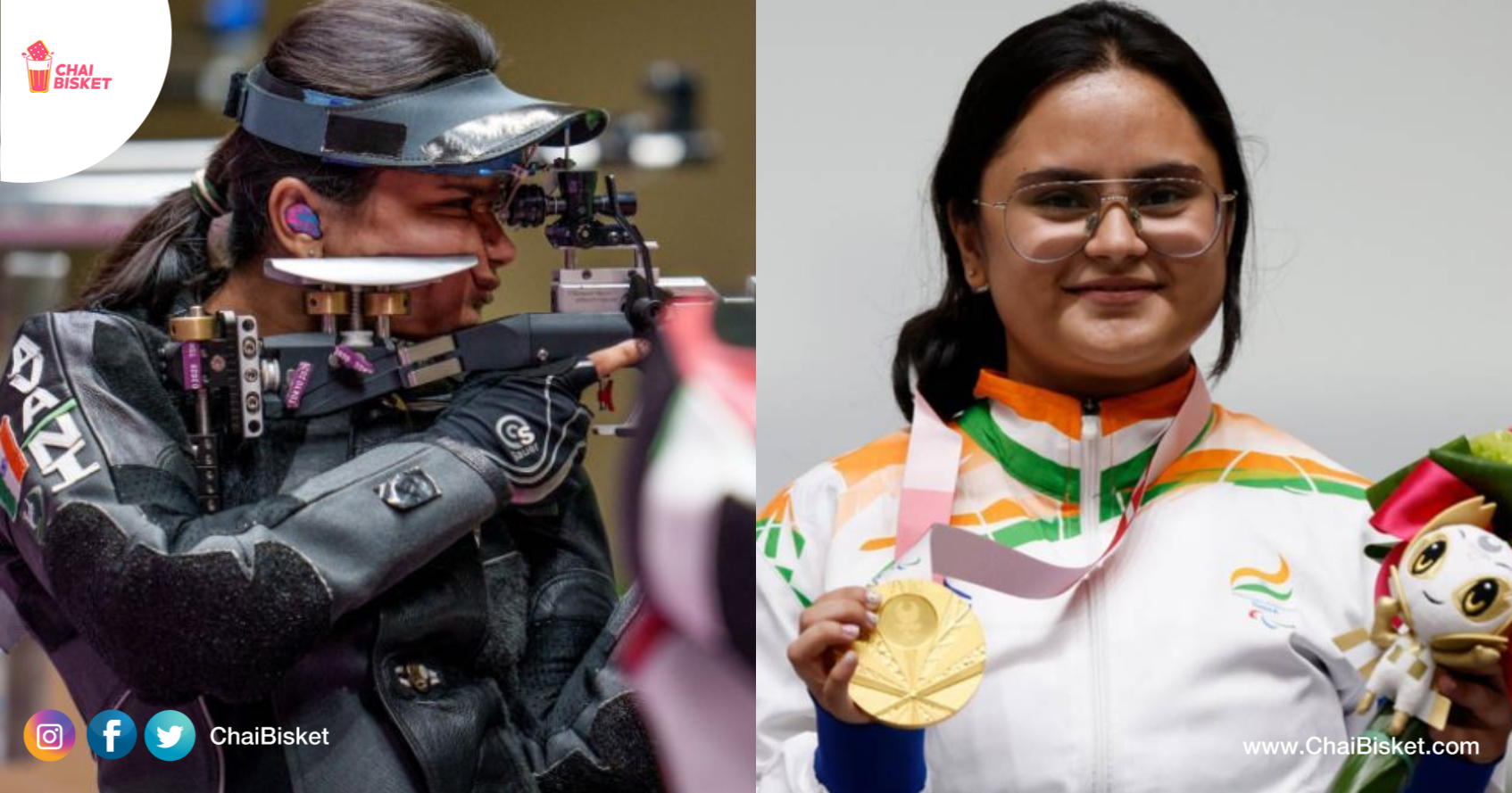 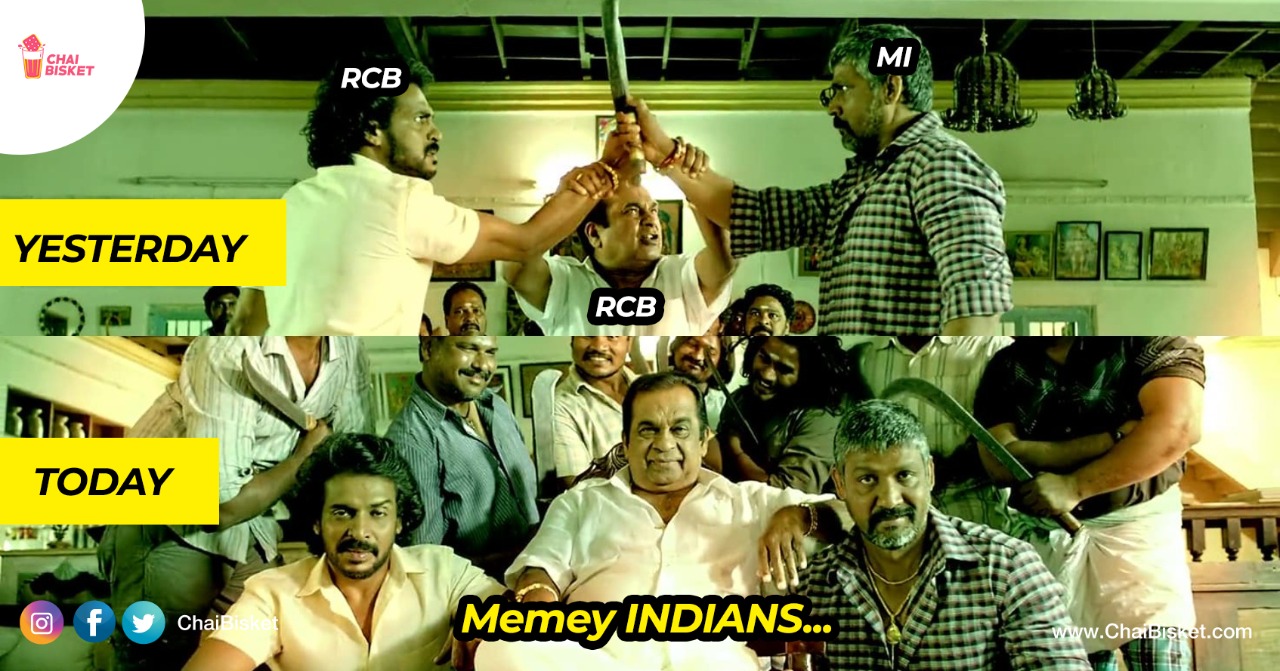 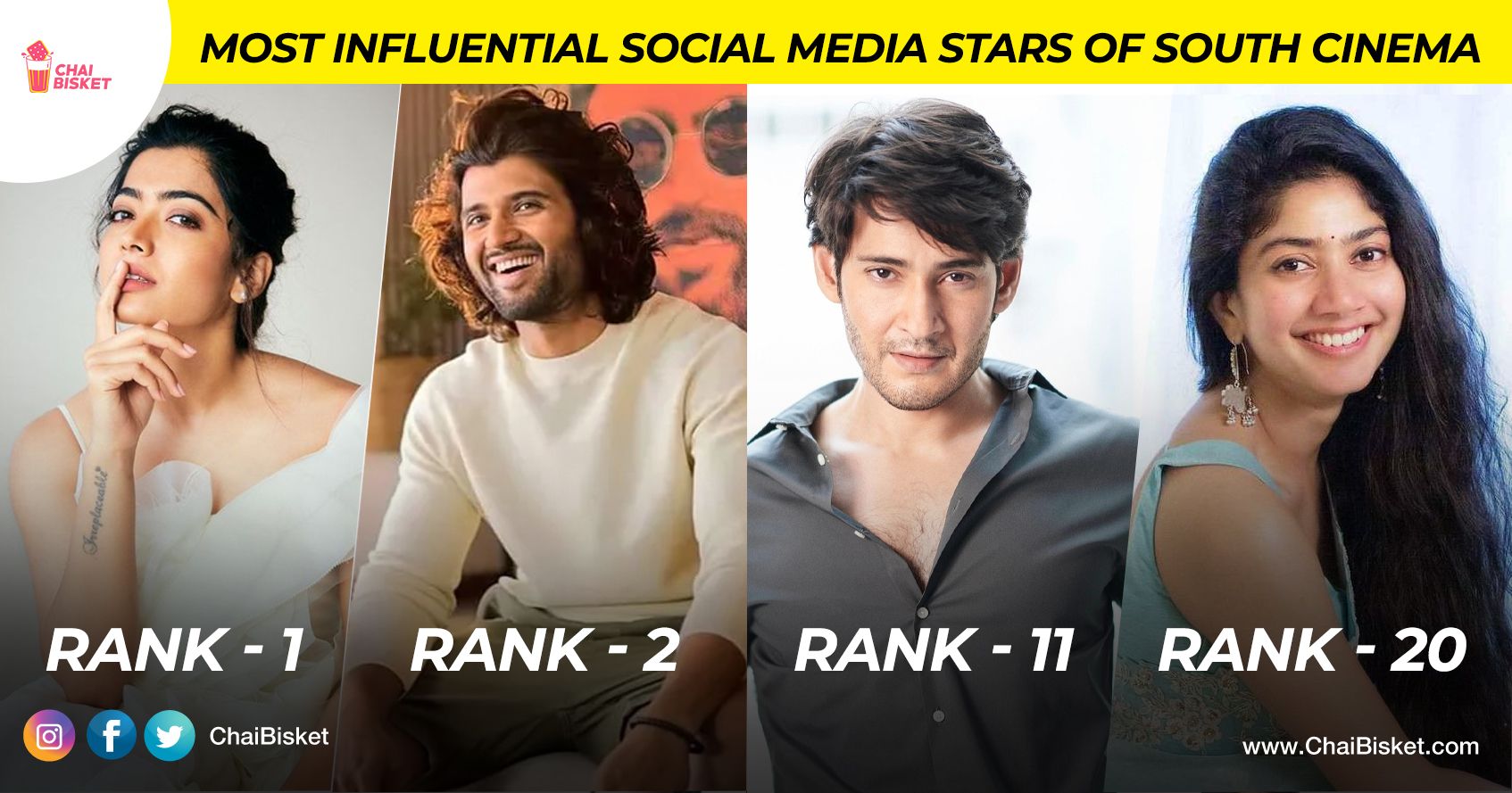 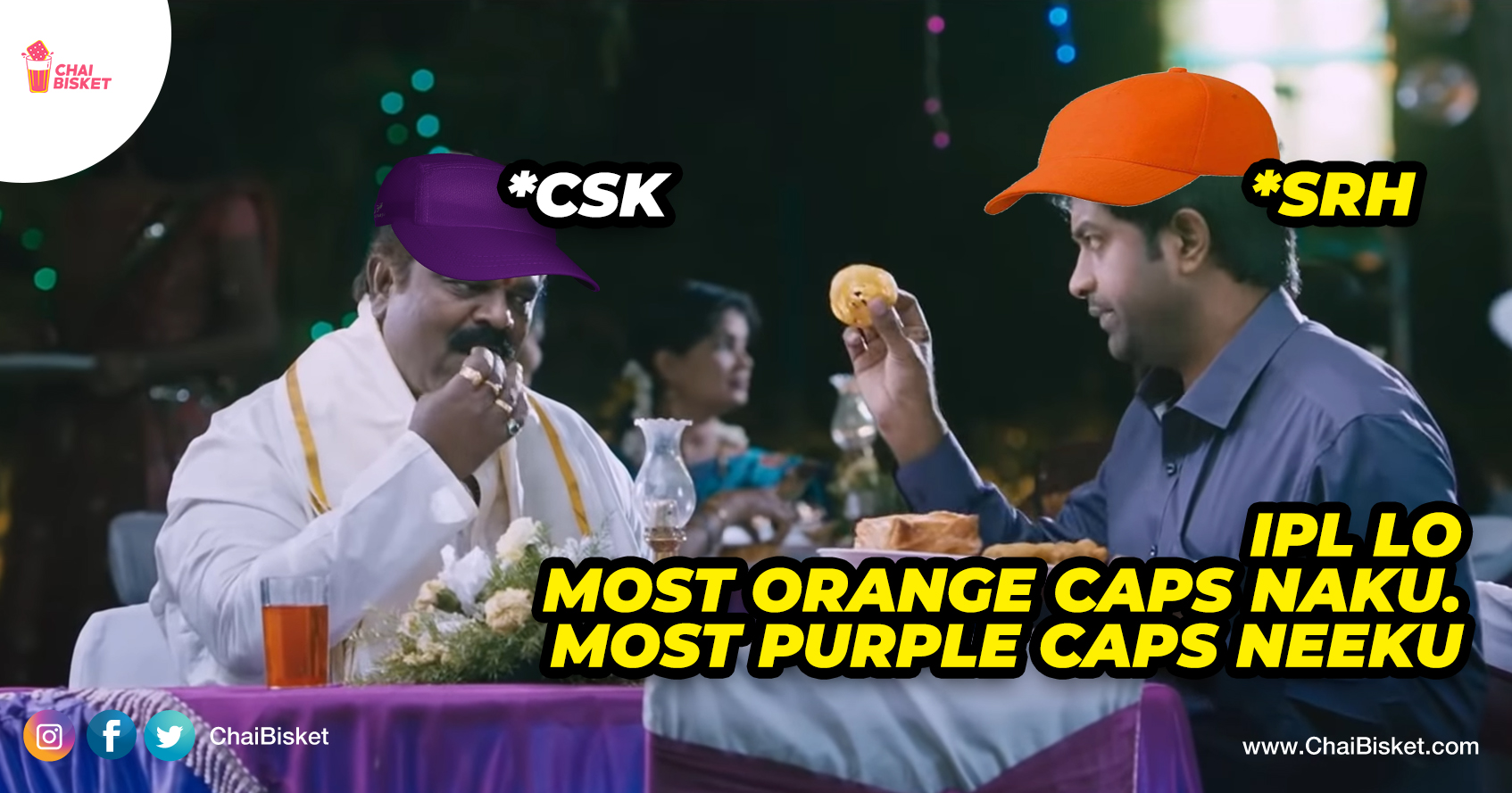 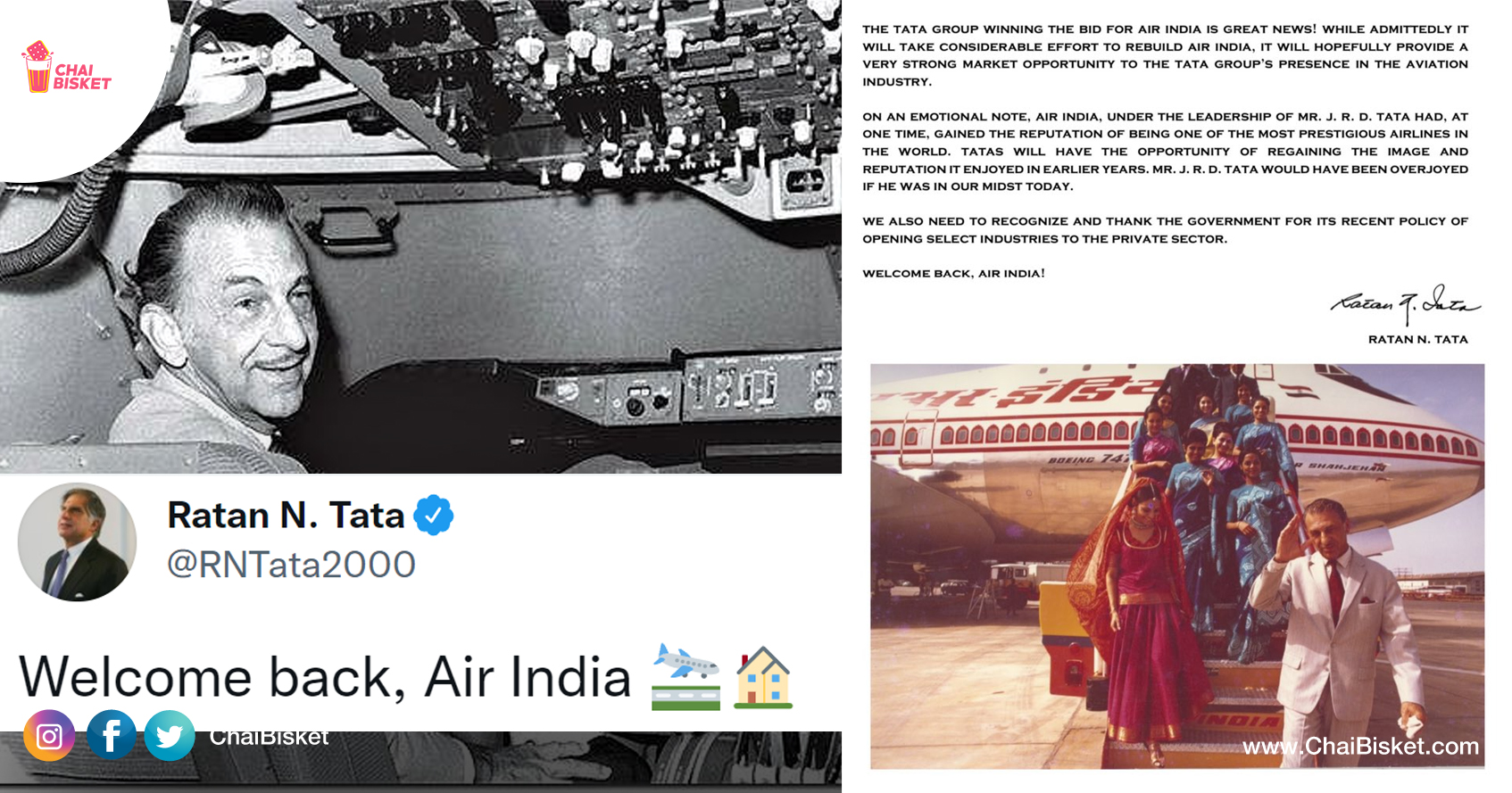 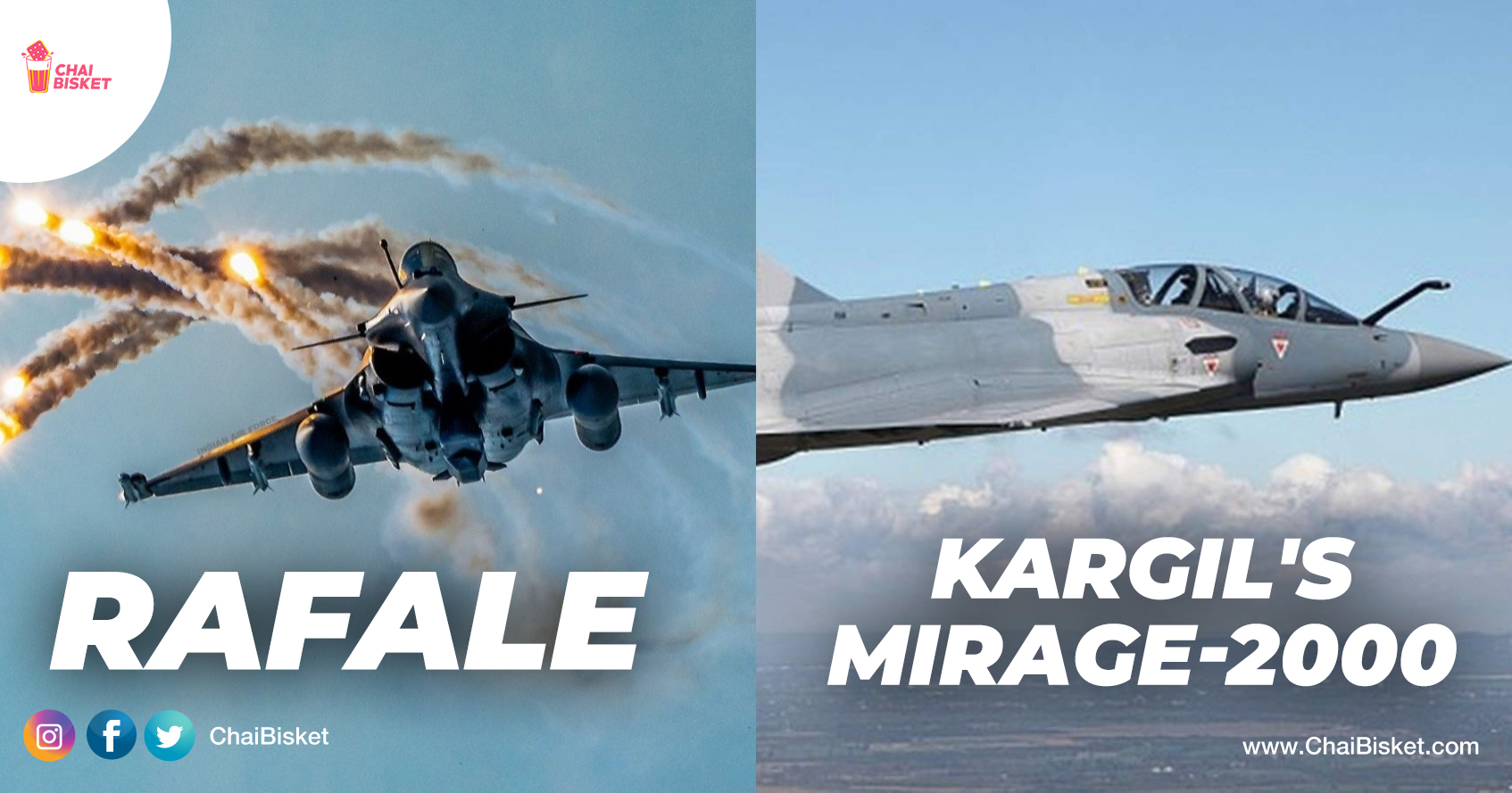 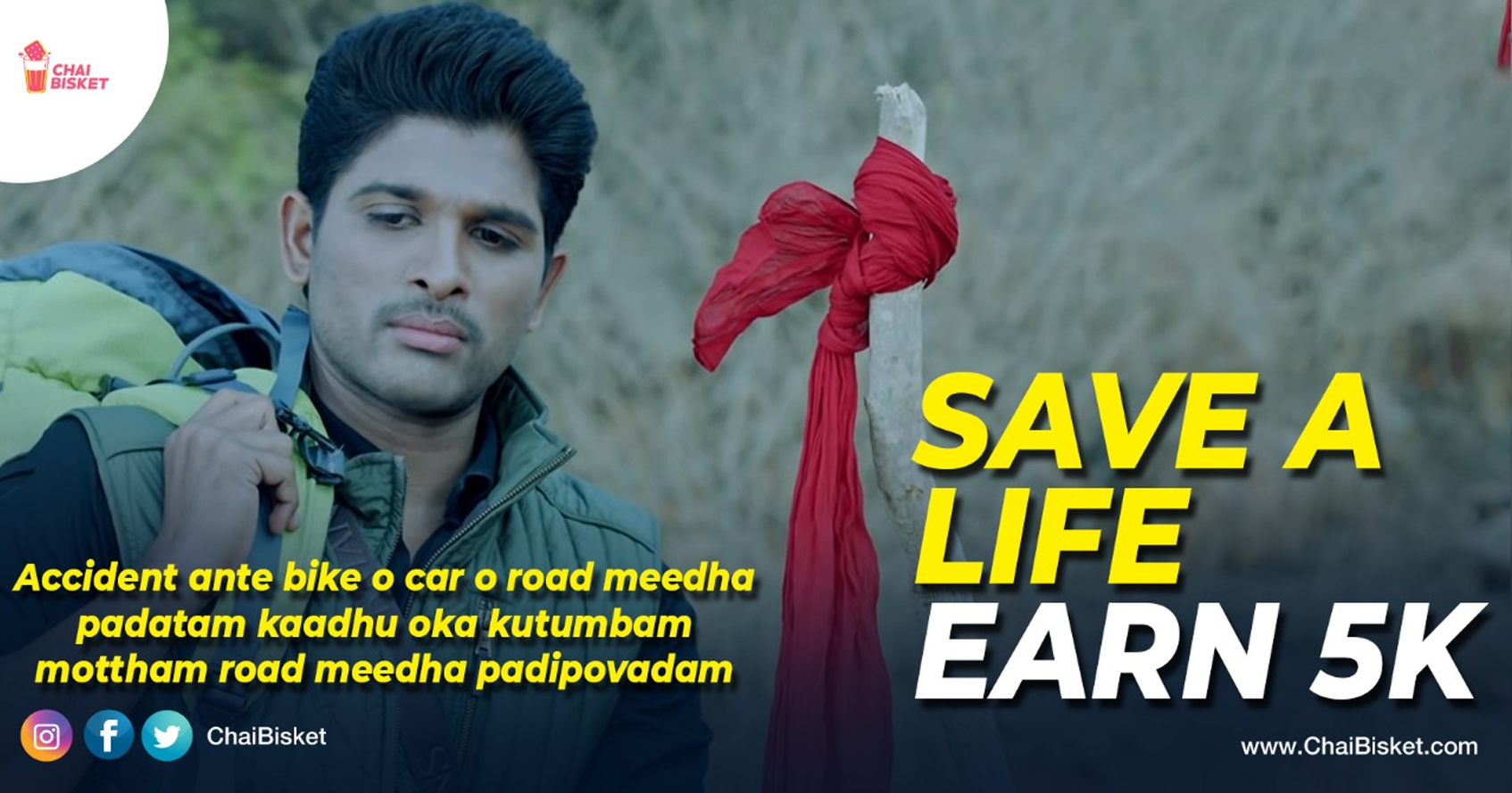 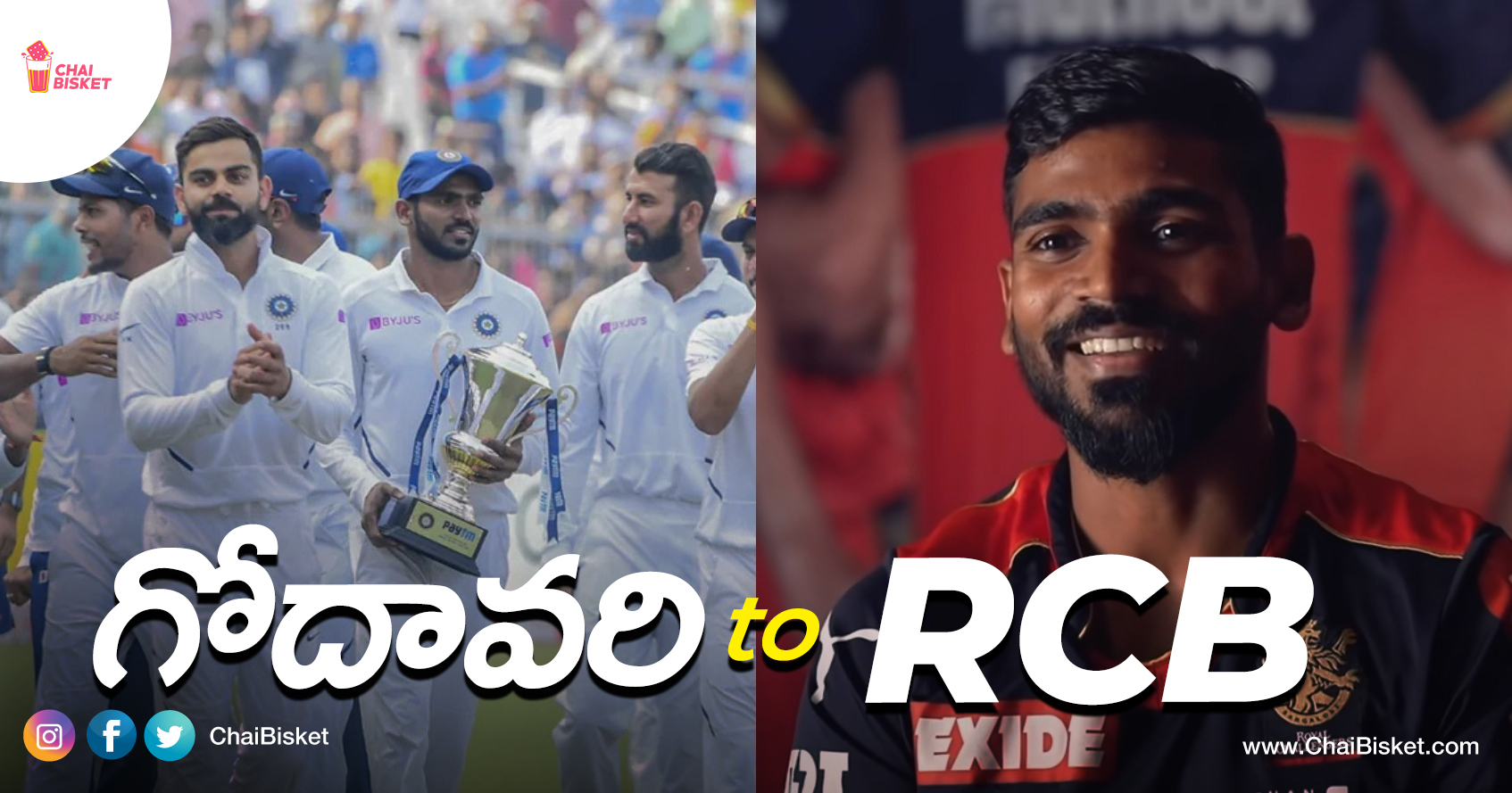