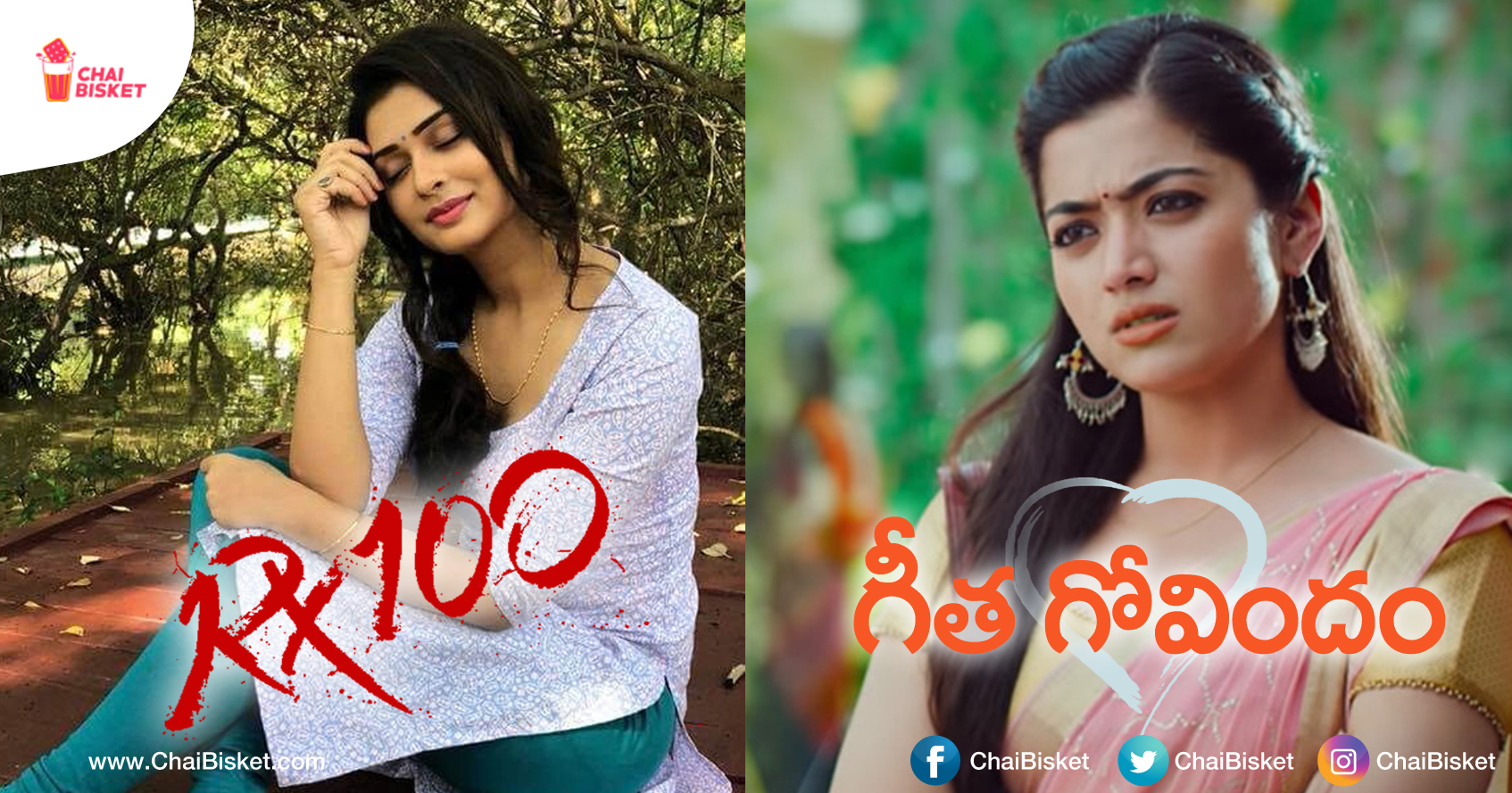 This year, in Telugu cinema, we’ve seen a lot of new talent. Especially women who made their debuts as heroines have made their mark in the industry. Here’s a list of best debut heroines who mesmerised u with their great roles in 2018. Have a look:

With two big Telugu releases this year, Rashmika is one of the star heroines of the year. Looking forward to see in Dear Comrade.

After a lot of Bollywood films, Her debut into Tollywood couldn’t have been any better than Sammohanam. We’ve also seen her ‘Nawab’ (Chekka Chivanta Vaanam), and will also be seen in Antariksham. She is a perfect definition of beauty with brains.

Before she stunned the entire nation with her performance in ‘Lust Stories’, We, the Telugu audience have watched her in ‘Bharat Ane Nenu’ as Vasumathi and fallen in love with her innocence.

Anjali, from Chi La Sow is probably one of the most ignored/ underrated female roles of 2018. Watch the movie to understand what I’m talking about.

Neela is one such character that shows us the 2 extremes of her character, sad and violent. Its almost unbelievable to her see her transform in between these 2 emotions when needed. Also Chandini, as a native Telugu speaking woman is a much much needed talent we’d love to watch more on screen.

The Acha Telugu Tenali Ammayi who rocked in Bollywood before making her debut in Telugu. Though her role in the movie Goodachari is really small, she’s a lot more than that in real life, read this to know more about her talents.

The most ‘hit’ and talked about heroine role of 2018, Indu from RX100. After watching her in the movie, we can’t imagine anyone else in that role.

Though her role is short and sweet in Taxiwaala. It was definitely a decent debut because the movie became a hit.

Last but definitely not the least. As her movie title describes, She definitely ‘Dochukunified‘ all our Mansulu. Fans can head over to this article to read more about her.

So, who is your favorite debut heroine of 2018? Do let us know in the comments below. 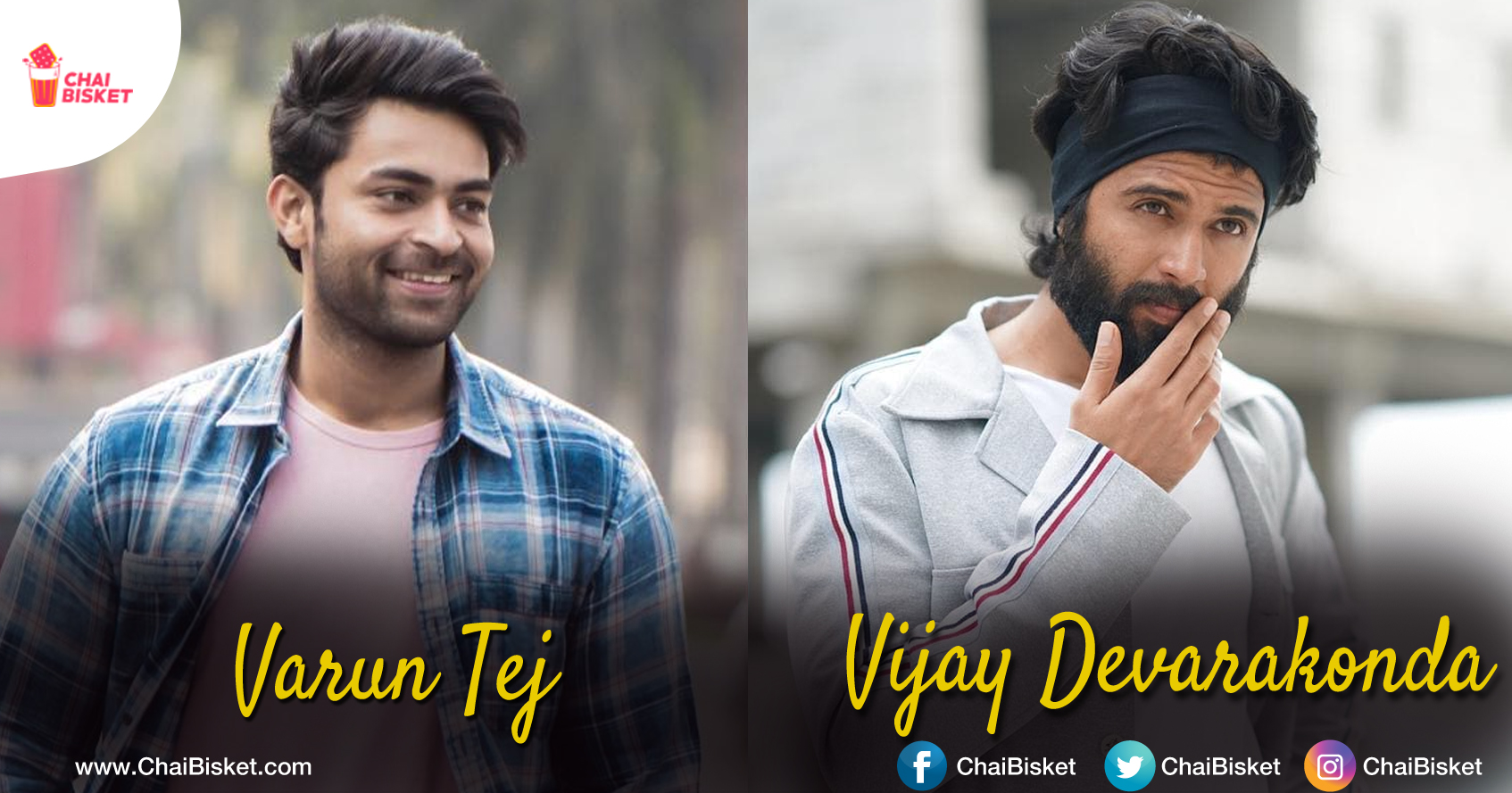