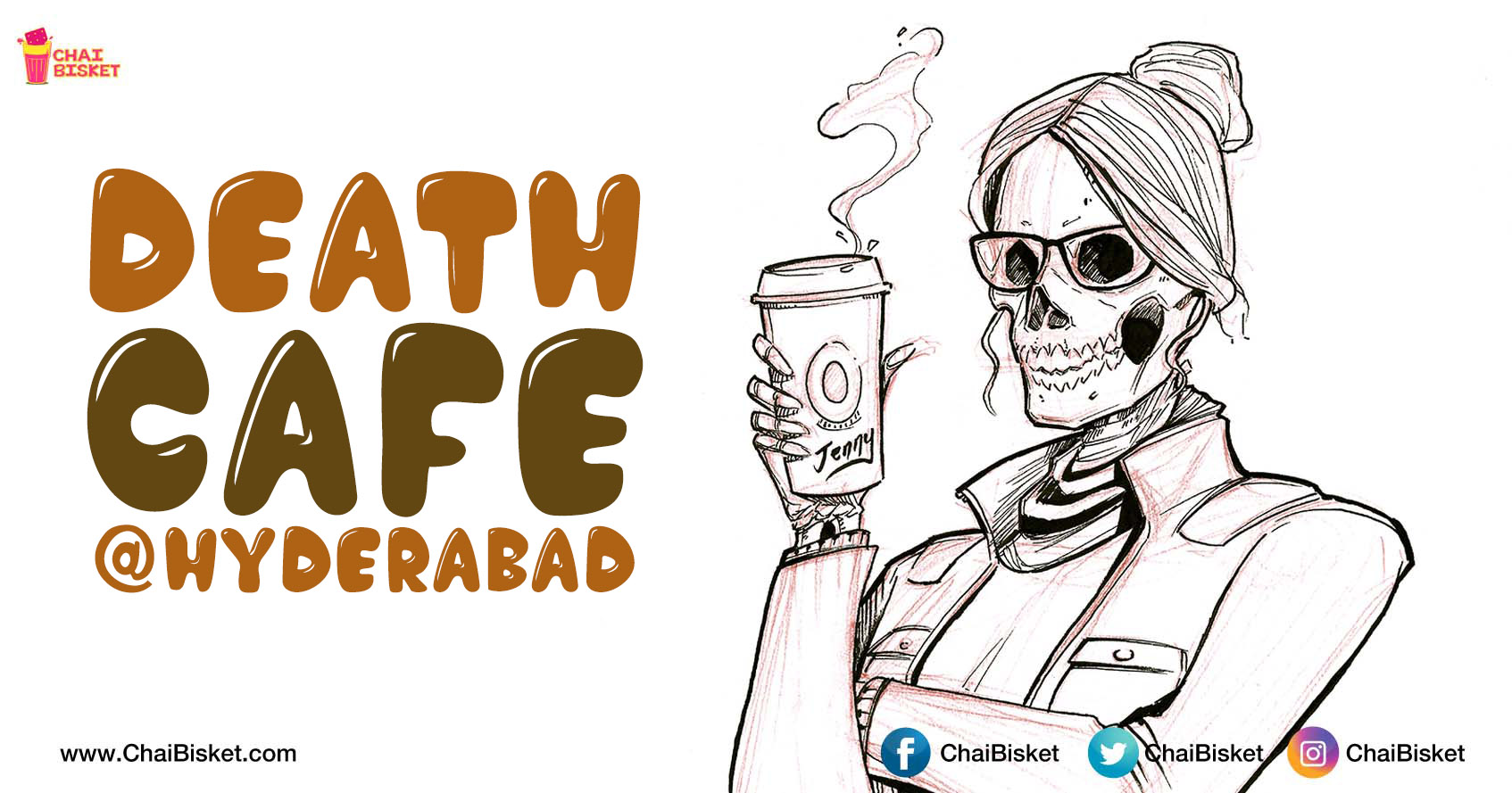 Let’s talk about death and its consequences over a cup of coffee. How does that sound? Had you been to one of the cafes or socialising places in the city recently, you would’ve heard about this innovative concept of Death cafe. Welcome to the Death Cafe, a social franchise where people from all walks of life, mostly strangers, get together at various venues around the city and talk about death over coffee and cakes. From experiencing the death of their dear ones to how death is inevitable eventually they discuss all possible subjects around death.

This is a very well known concept in the western countries and is now growing in India too. Thanks to Dr.Sneha Rooh who adapted this idea and is propagating the need to discuss the unspoken. Sneha who is a Palliative Physician by profession thought that it is absolutely necessary to change the perception of people on death in general. She feels that ours is a ‘death denying society’ and most people hesitate to talk about it. That’s when she came across the concept of Death cafe and decided to organise it in major cities of our country. Basically it is not a permanent cafe and is organised in different places across a certain city. They provide space for conversations about the concept of death. Hyderabad, Bangalore and Delhi are the cities where this is organised till now where as Chennai and Mumbai will join this list soon. Recently, Hyderabad had hosted its fifth session in the span of seven months. This was first hosted in Hyderabad in January, 2017.

People from any community and any background can freely walk into this session. Anyone who wants to talk about death can come in and share their opinions. The talk gets lighter and you find people even joking about death as the conversation gets lighter. They talk about the finite nature of our lives and how we can make the most of it. They go by the rules that no one should contradict what the other person says and being sensitive and open. With more than 5000 people participating from over 51 countries this concept is receiving a lot of applause. It is very much different from a support group and only positivity is welcome here.Sneha also organised a death cafe for children in a learning space called Vision Rainbow in Hyderabad. She’s also organising an awareness campaign on Palliative care. This campaign organised in association with certain hospitals provide a detailed info on what palliative care actually is. This ‘Milaap’ fundraiser is organised in selective centers in 12 states of the country.

As long as the subject is treated with compassion and in a positive way, this unique concept is sure to lessen the burden of many people and give people a clear perception on Death. You can visit her Facebook page HERE and the link to the Palliative care fundraiser HERE. 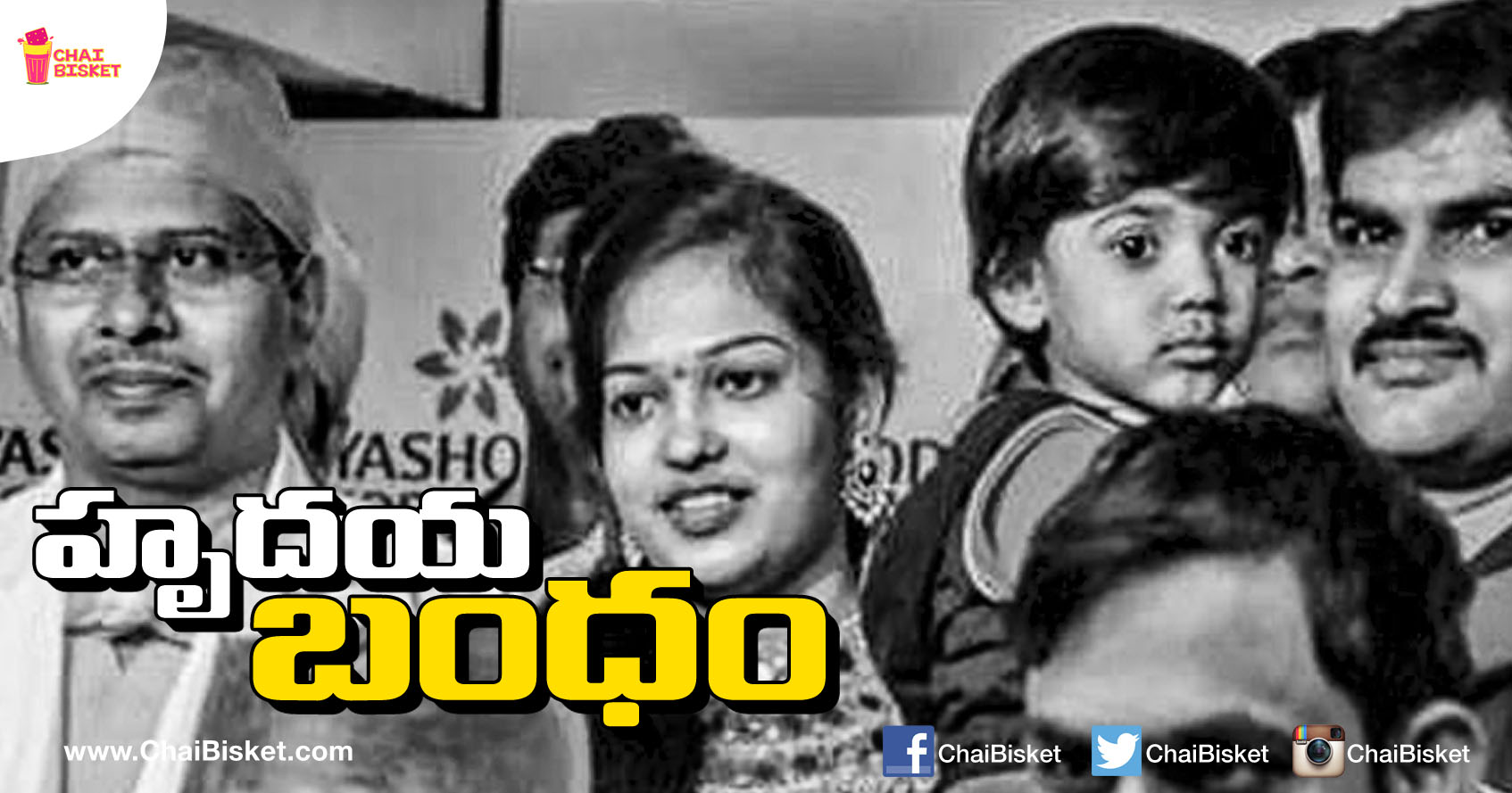 This Woman’s Miraculous Encounter With Death Is Proof Of Why Organ Donation Is Important!