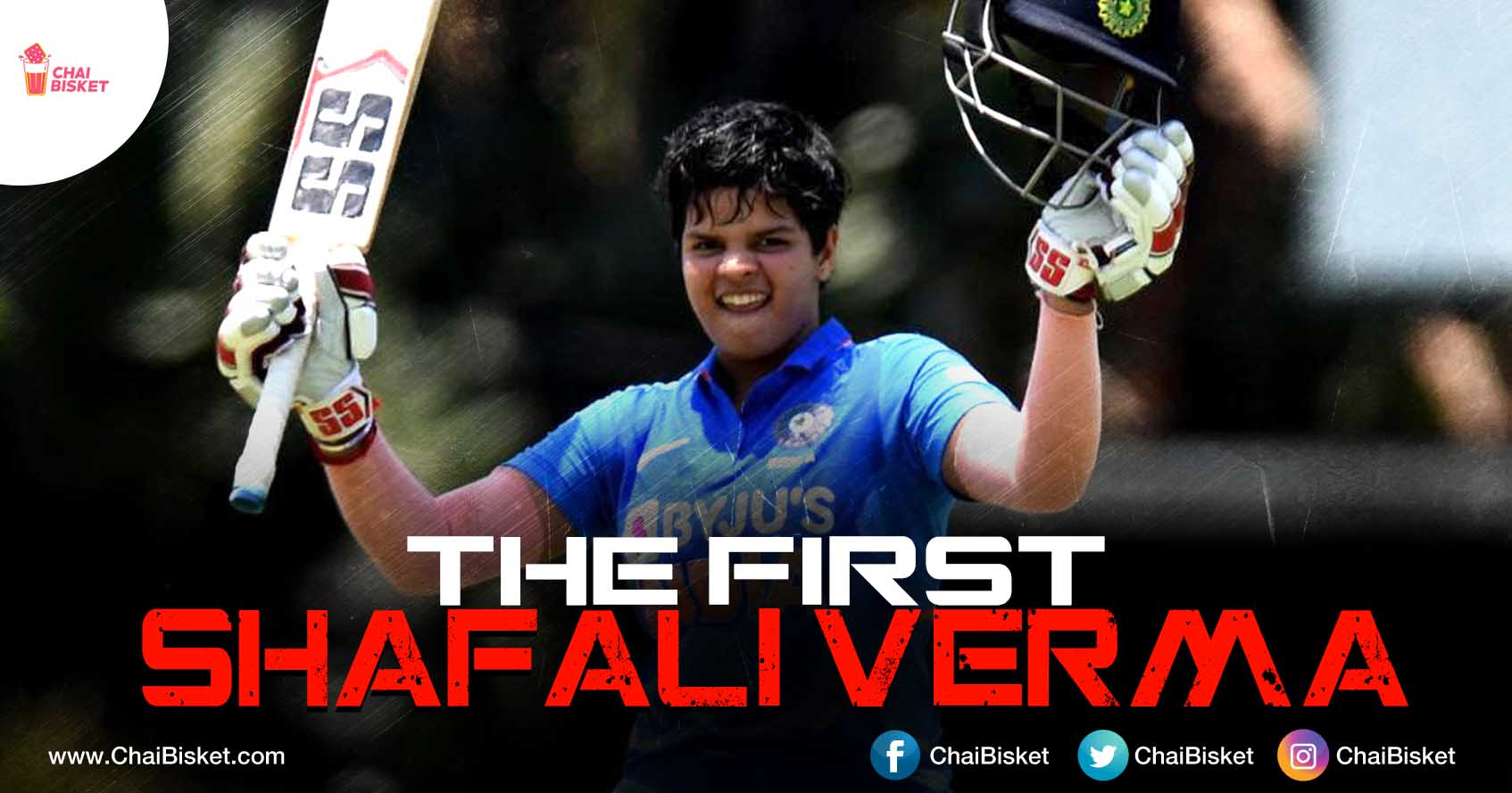 Sachin sir is my idol..

Shafali says “Sachin sir is my idol. When I saw him for the first time in 2013, I decided to chase my dreams. It was not easy, but I did not give up,”

“She just wanted to play. So, she cut her hair and featured in local tournaments. Many did not approve of it. But she never lost hope,” Sanjeev says.

Now Shafali made it to the squad for the T20 World Cup in Australia and she is only the second India batter after Mithali Raj to top the Women’s T20I batting rankings. Her hard work has so far paid off as she was awarded a central contract by the BCCI recently.

India’s women’s team coach W. V. Raman says “If we are talking about somebody like a Shafali, who is just a teenager, we all have heard of the adage saying, young cubs know no fear. So this is a brand of cricket that we look to play…”

2019: Shafali scores 189 runs in 5 matches with the strike rate of 156 in the women’s senior national T20 championships.

Features in the Women’s T20 Challenge in Jaipur. Playing for Velocity, she makes her presence felt.

In September, makes her debut in the India’s T20I team. In the series against West Indies, she becomes the youngest Indian to score an international half-century

2020: The selection committee names her in the squad for the T20 World Cup. 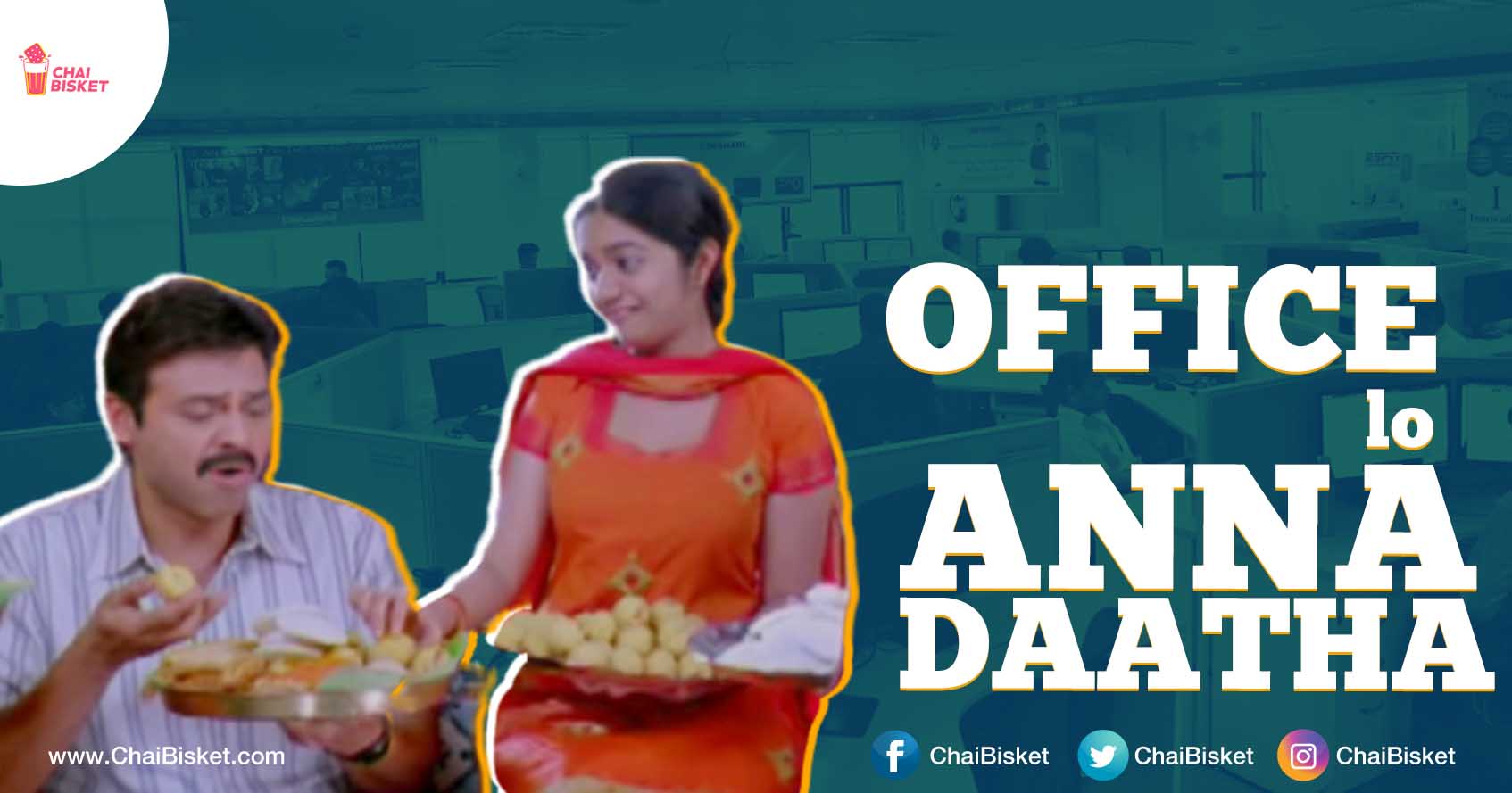 To That Colleague Who Brings Lunch Dabba From Home To Office