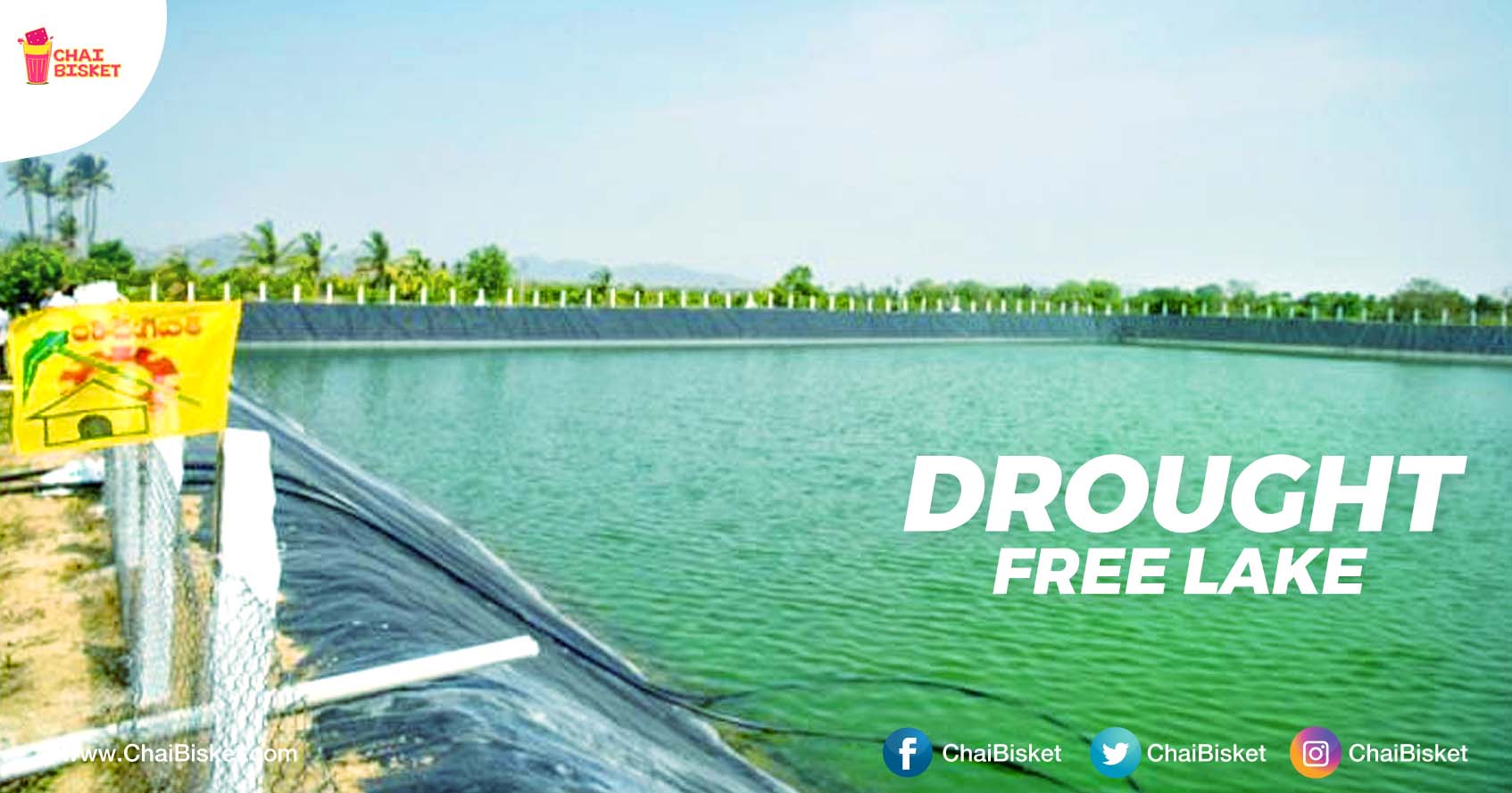 Today farmers mostly depend on canals or ground water as the main source of irrigation. While lack of water in dams result in water scarcity in the canals, the excessive use of ground water has resulted in severe drought conditions. But this was not the case few decades ago when lakes and wells were used for agriculture but gradually lost their prominence due to pollution of lakes. But farmers from Aravavandlapalle village in Chittoor district showed that we can bring the usage of lakes if the use is proper with their combined efforts.

The village present in Pokalavaripalle panchayat, has suffered from drought in the past few years and the most affected from the drought situations was the mango farming in the area, famous for Banganapalli mangoes. A group of ten farmers led by S. Subramanyam Naidu decided to do something about it. They have set out to work on digging a huge lake in 50 acre land with huge dimensions of 100x100x3m which has resulted in a holding capacity of 4 crore litres of water.

They have been successful in diverting the rain water into the pond using trenches. Seeing their efforts, the AP government sanctioned a grant of 20 lakhs to install a solar-powered motor to pump the water out of the lake for irrigation. Even AP Chief Minister N. Chandrababu Naidu was so impressed with this plan, he visited the village to congratulate the group of farmers for their amazing effort. 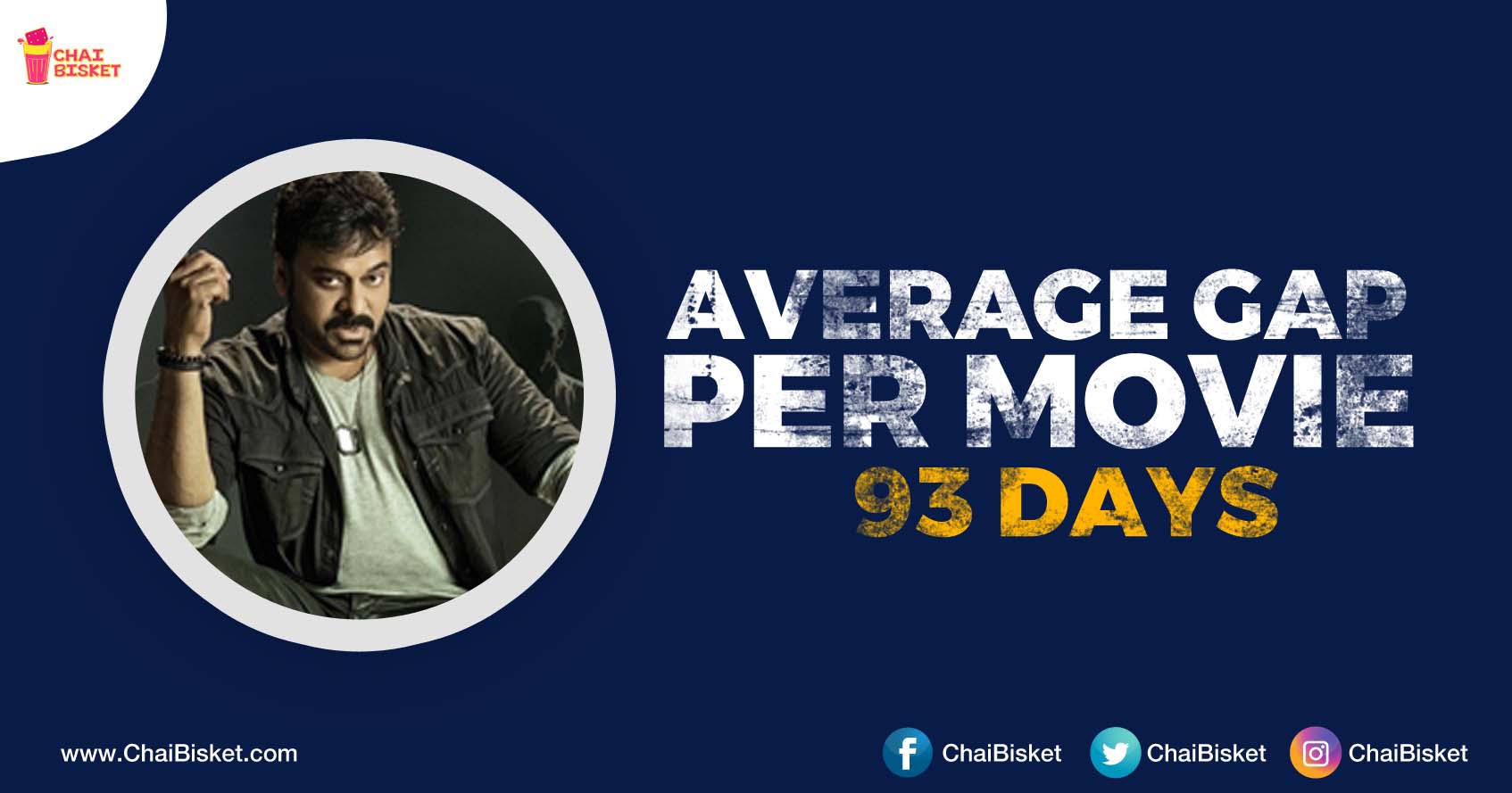 Here’s The Average Duration That 3 Generations Of Our Top Stars Have Taken Per Movie!