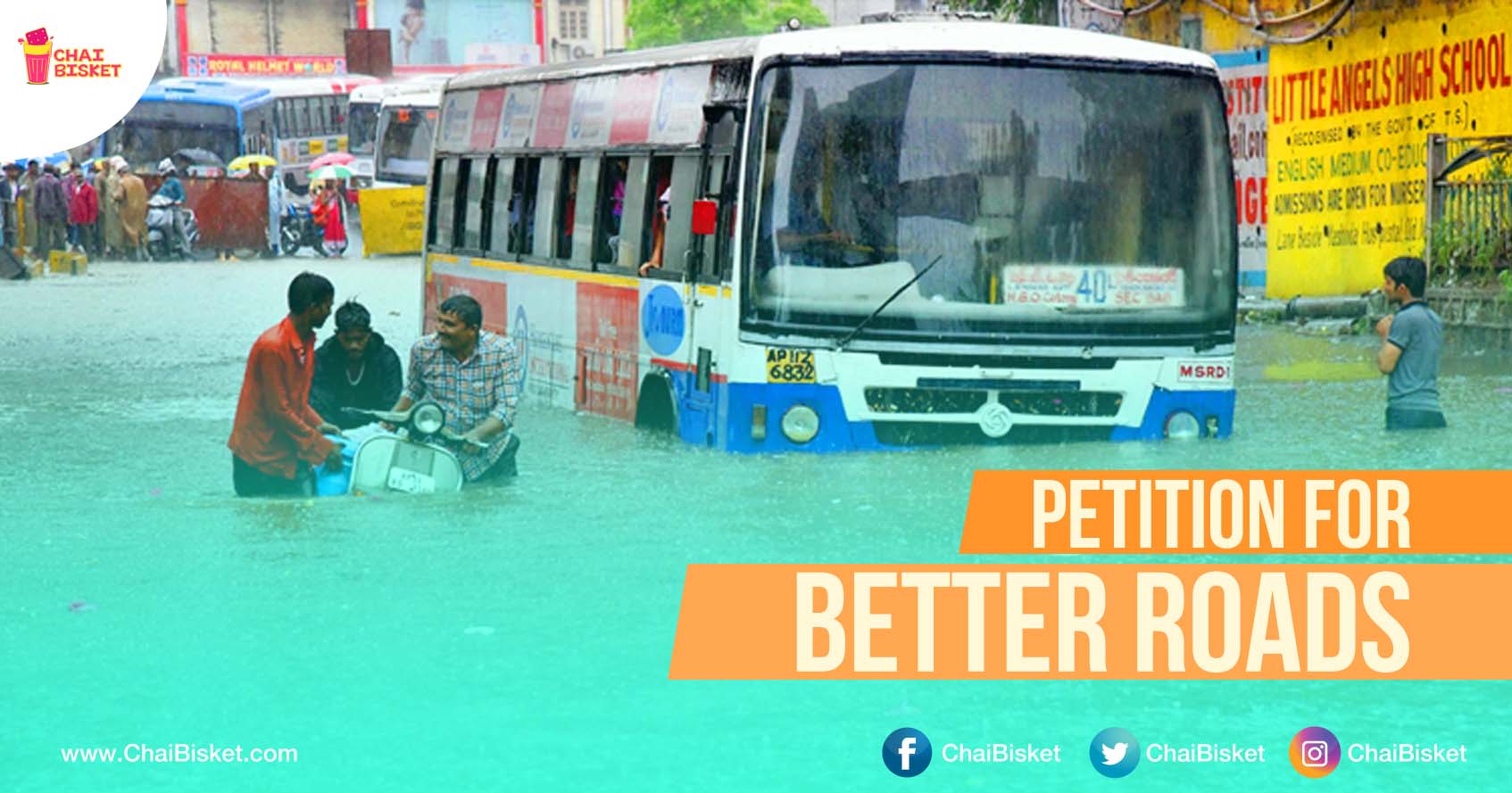 Every time rain hits Hyderabad, the roads here resemble small rivers. Unlike in other cities who enjoy the showers with cup of coffee or a plate of hot bajji, People here in Hyderabad fear of traffic. We never know where the poth holes are, we never know where manholes are. It will be one hell of a ride for every Hyderabadi even if it is a small drizzle. Irked with such crumbling, pothole-ridden roads that have become a nightmare for commuters, the citizens of Hyderabad have decided to register their protest online.

Raja Mamidi a resident of Hyderabad has filed a petition on Change.org addressing the Government to either fix the roads or return the tax money. This online petition by Wednesday has already gathered the support of 20,000 people and counting. “It was a nightmare for thousands of software employees who were stuck in traffic jams while trying to reach offices and homes in the IT hub of Madhapur, Kondapur and Gachibowli. Roads in these areas were heavily damaged and flooded due to the rain,” Raja has said in his petition.

This petition which is being addressed to the Municipal Administration and Urban Development Minister K. T. Rama Rao (KTR) makes a three point demand from government and civic agencies.

1. Identifying the damaged roads / drainages in the city and make the data publicly available. So that public can contribute for the data set.

2. Action plan with timelines about fixing the roads.

3. Continual public announcements on the progress of the promised timelines till the it is achieved 100%.

The petition also mentions about GHMC Commissioner who went on record saying that Hyderabad cannot handle more than 3 cm of rainfall. Also according to a survey conducted by a private firm, revealed that there are about 340 locations in Kukatpally zone which are critical and there are 880 choke points which are causing water logging during heavy showers. Raja, who is an IIT graduate and an entrepreneur says that the long wait, never ending traffic jams made him take this decision of filing a petition and address this problem in public. This is not just one’s problem, this is every Hyderabadis problem. There are many incidents where people fall in manholes and get severally injured or even worse get killed by falling of from bikes.

The Greater Hyderabad Municipal Corporation (GHMC) must at least face the heat, and understand the problems that the citizens are facing. It is their responsibility to fix these roads and lets hope we would get some response for this petition from the Government. 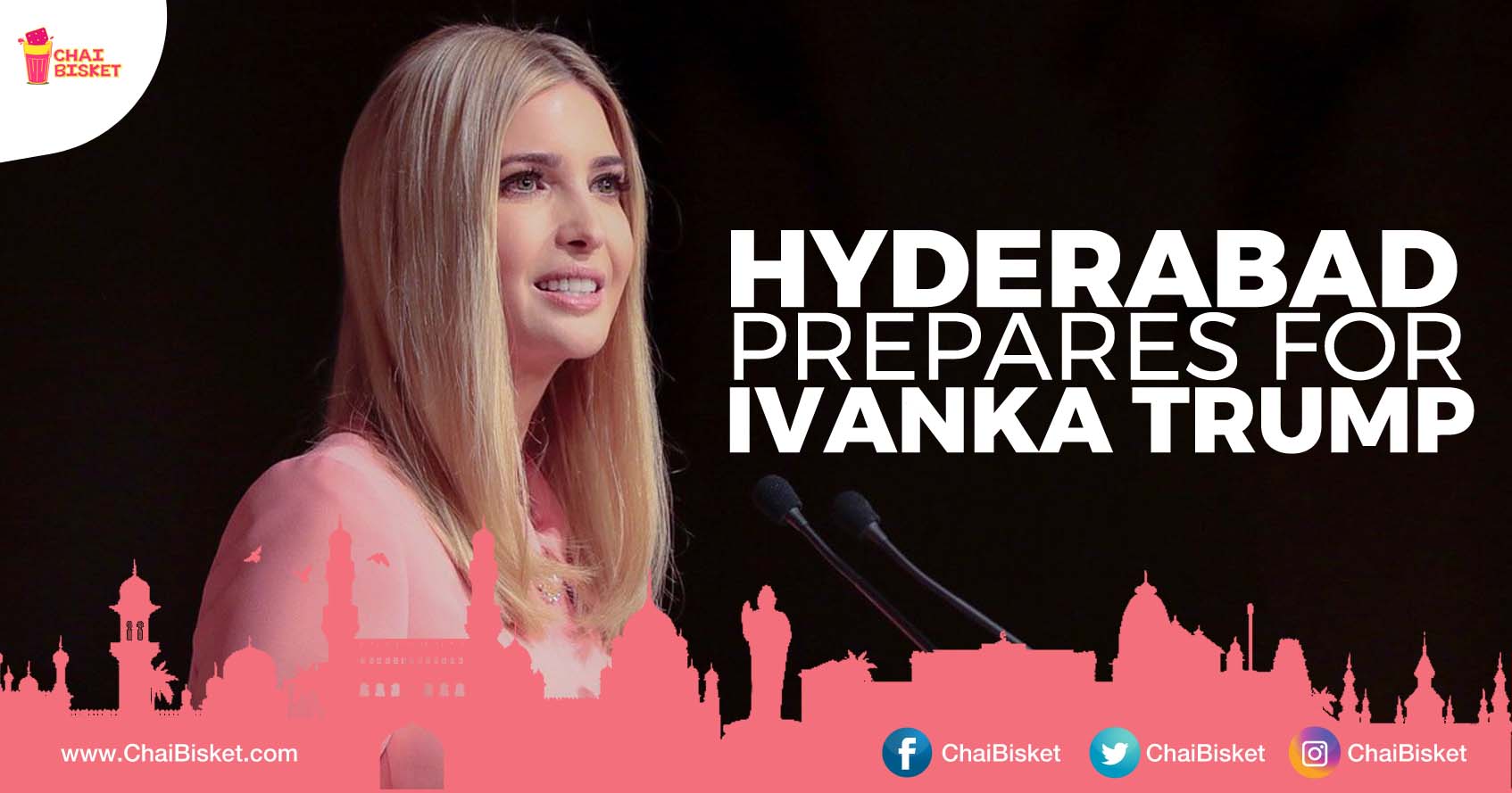 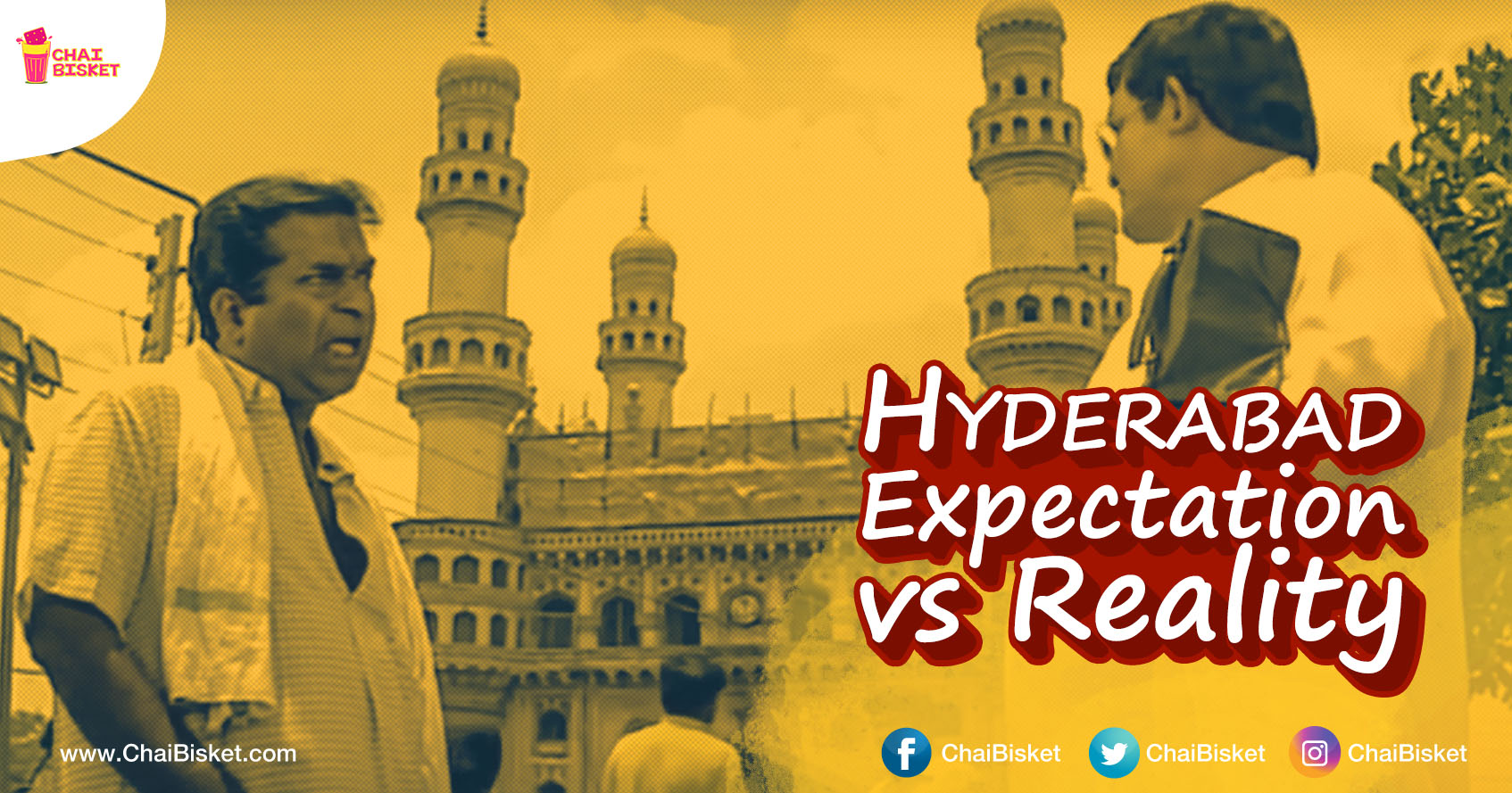