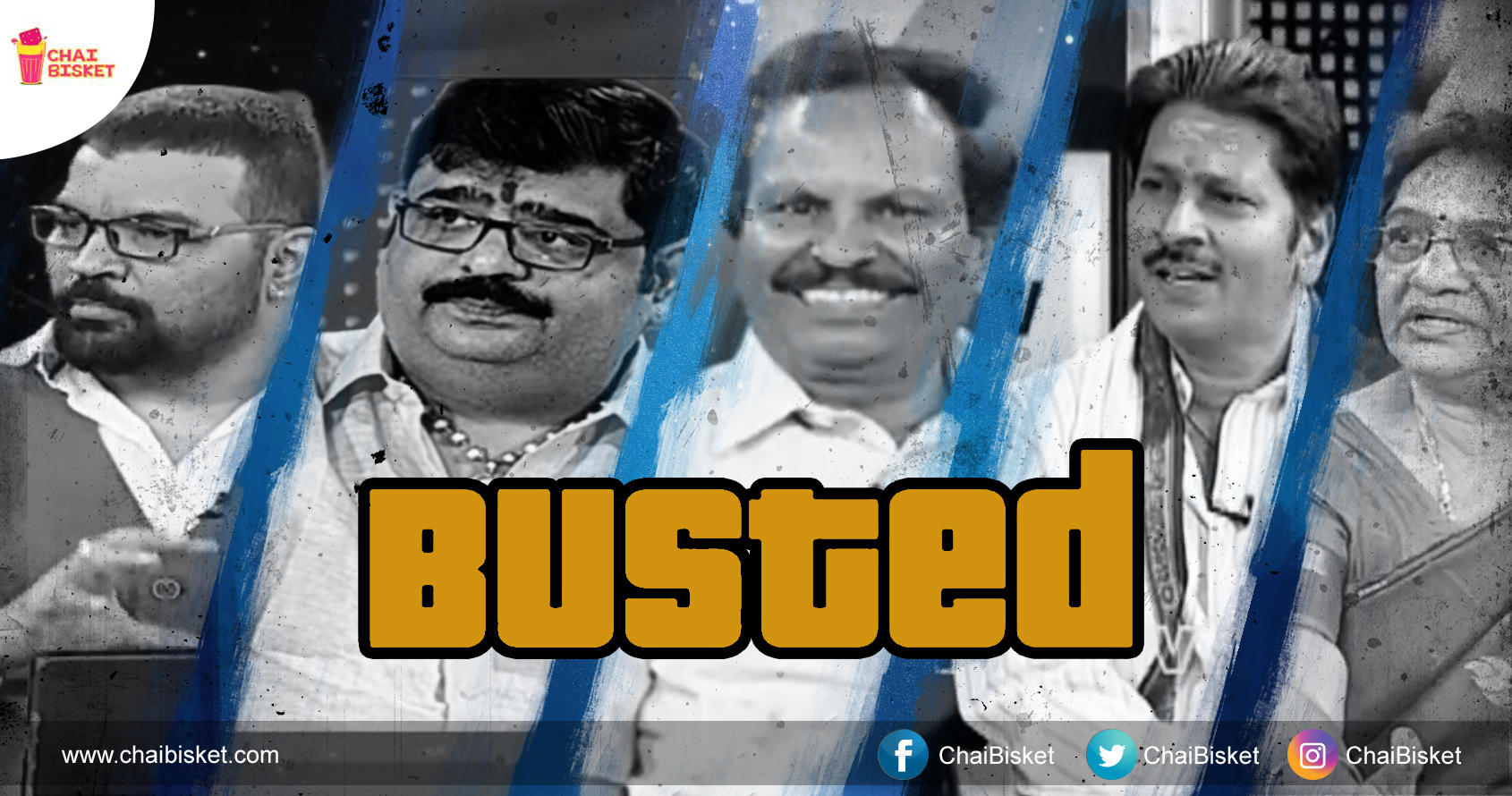 This ‘busting’ process is no new to Babu Gogineni. “Religion is not the subject of this discussion. The topic here is fraud” antu…chala mandhini ..vaala fake and bogus acts ni expose chesaaru.. And he doesn’t just do it just like that – randomly.. Facts – numbers – proof – anni mundhu petti samadhanam cheppamantaaru.. Now, here’s a list of all those who couldn’t answer even a single logical question to Babu Gogineni and got busted on live Tv:

2. SV Nagnath – “Astro Psychologist”
This happened just a couple of days ago, but anthaga baitiki raeledhu .. In this video, December 21 rojuna bhumi antham aipothundhi ani oka ‘self-proclaimed’ astro psychologist cheppina maatalki.. Babu Gogineni reply inkola untundhi… He first asks him which university has given him the degree ‘Astro Psychologist’.. Watch the video from 8:04 to see how Babu Gogineni rips off the man in question about his studies.

3. So called political astrologers:
During the Assembly elections in 2014, two astrologers Kiranmai Sharma and Srinivasa Murthy were in the studio with Babu Gogineni, besides few others who spoke over phone calls. Interestingly, 5 people (including callers) predicted the results using Astrology on that day. Four of them predicted Jagan’s victory and sadly for them the TDP came into power by winning the Assembly elections. Watch the video from 22:30 to see the ‘magic’.

4. Numerologist Nehru:
The debate happened on 9th September 2009. The significance of the day is the numbers in it : 9/9/9. When asked about its speciality, numerologist Nehru cheppina matalaku Babu Gogineni ichina simple statement “Time chaala undi..Pani leni vaallu kurchoni ila numbers tho aadukuntaru..” Interestingly, the numerologist claimed that cancer can be cured by numerology. Kindha video lo 12:00th minute nundi chudandi.. The way he starts off with a mind boggling question …Sachin first ball six kottinappudu kalige aanandam tho samanam..

Besides, Babu Gogineni also gave some brilliant speeches about Vaastu, Numerology and the wrong belief that they inculcate among innocent people. Here are few of his best speeches: 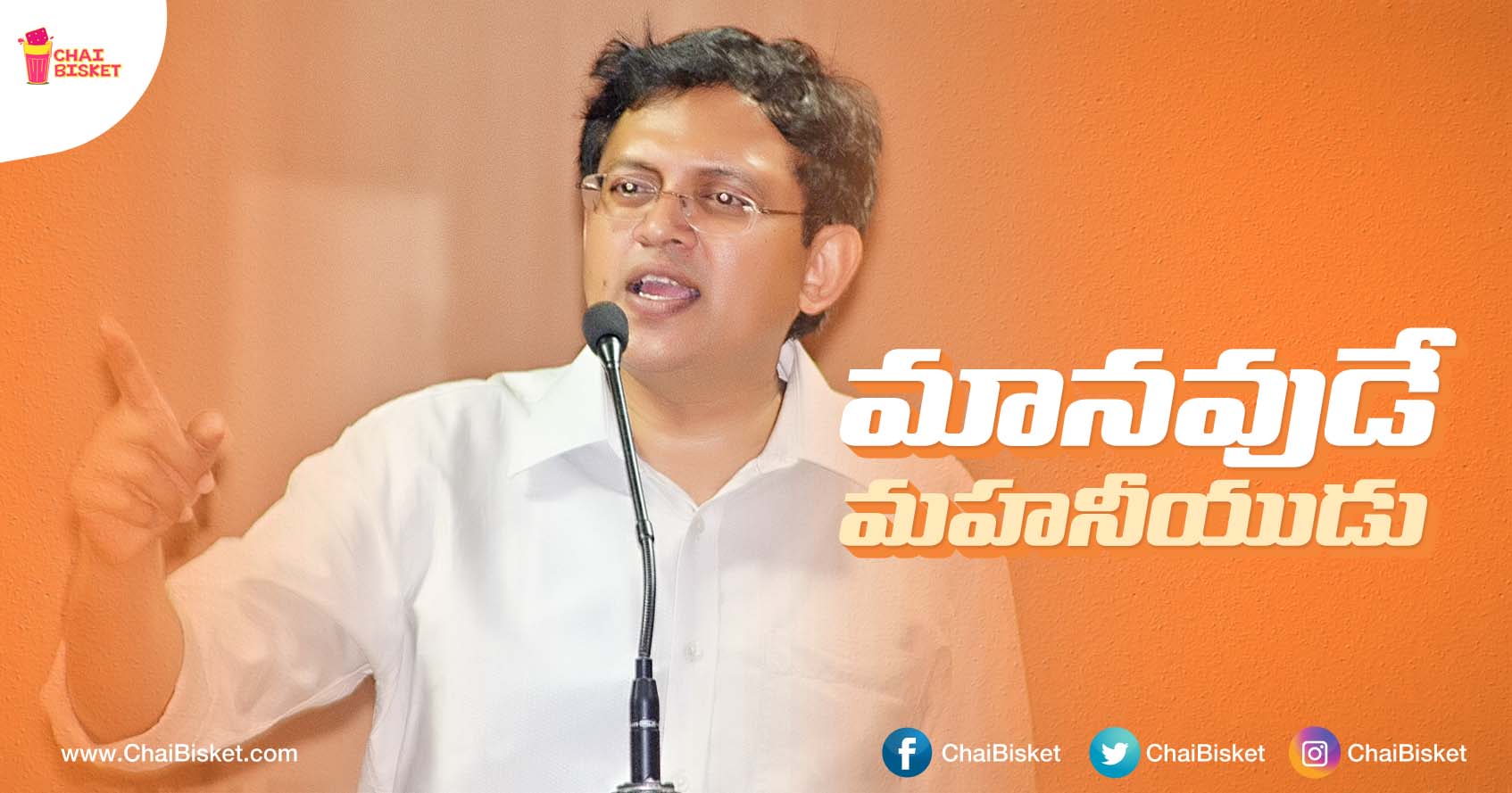 All You Need To Know About The Atheist From Telugu Land Who’s Been Educating People About Superstitious Beliefs!