It’s been a few days since the movie Aakasame Nee Haddhu Ra/ Soorarai Pottru released online and people are still showering their love over the movie.

Did you ever wonder what would have been the journey of this movie, How the book Simply Fly turned into a movie? Here’s a detailed explanation of how the film happened in Capt. Gopinath’s own words from an interview,

“I wrote a book called ‘Simply Fly’, which became quite a best-seller. In fact, Actors like Suhasini and Girish Karnad told me to make a movie out of it or at least give the film rights. ” said Capt. Gopinath

“This will become a hit because it has got all those elements — a village life, army experience, farming, aviation etc. I would make a visually powerful film,” they said

The first person to approach: Guneet Monga, The Producer of the movie

“Soon after film producer Guneet Monga contacted me. She is from a humble background and climbed up the ladders and founded Sikhya Entertainment, which has produced some great movies like Masaan, Gangs of Wasseypur and The Lunchbox.”

“She approached me and said that she wanted to produce the film and she wanted global rights in all languages including in Hindi.”

“She said that she wanted to first make it in Tamil and then in Hindi and she was the one who picked Sudha Kongara to be the director for this project.”

“I got to know about Guneet’s background and the work Sikhya has done and realised that she is a big go-getter. I thought well a woman who has come from a humble background and raced her way to the top might as well make the movie instead of traditional production houses. “

“So later, Guneet hired Sudha as the director, Sudha in turn hired Suriya to be the lead actor in the movie. He came and met me just to say a hello and said that he read the book and was inspired. “

“They had said that they will fictionalise my book and just draw inspiration from it. They have dramatised it here and there. The only thing I was particular about was that the movie should be done in a decent manner and not violating any ethics and guidelines. I just wanted the movie to be true to the spirit of the book. The spirit of the book is that ‘Even a village boy can dream’. “ 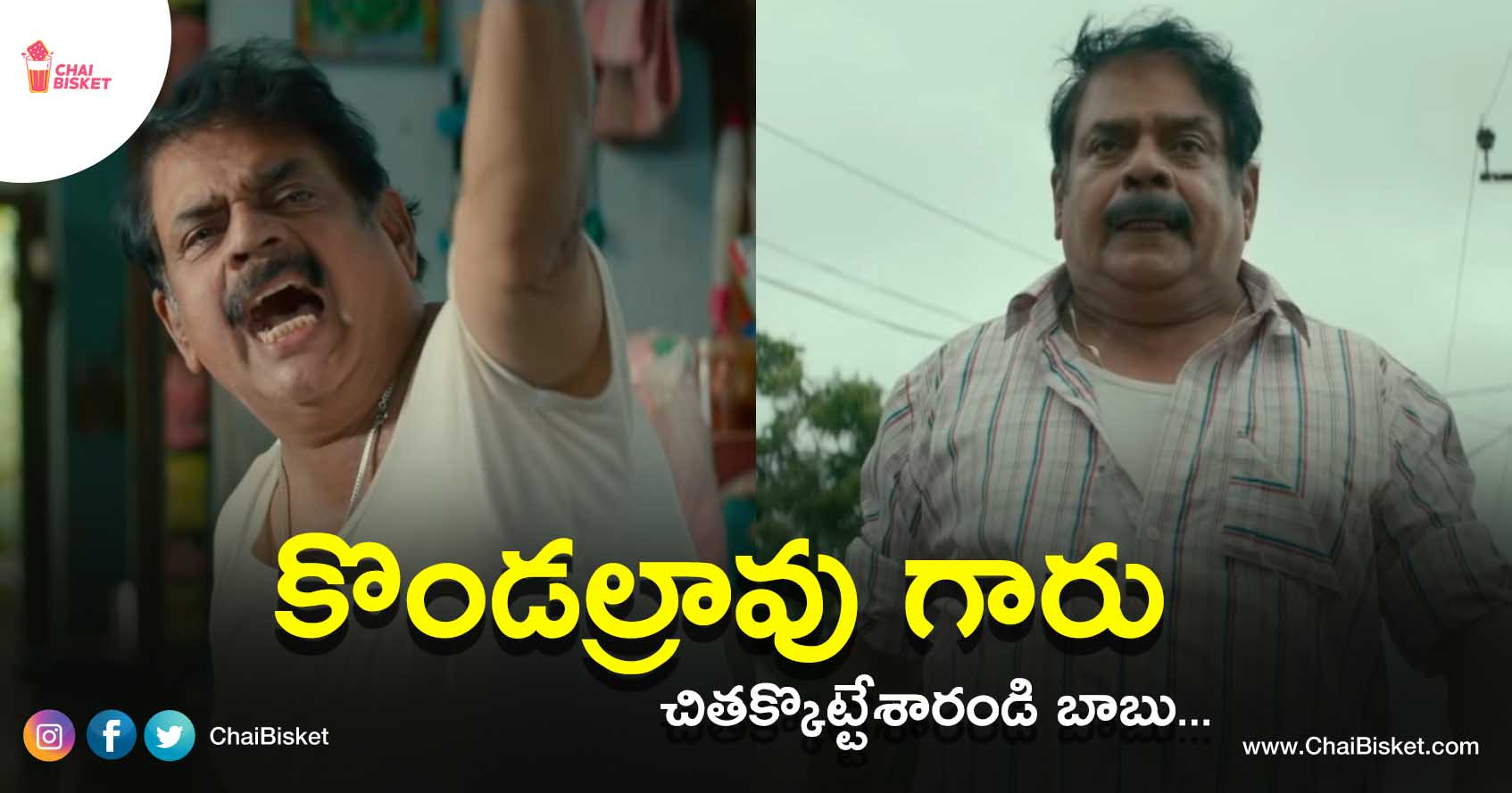