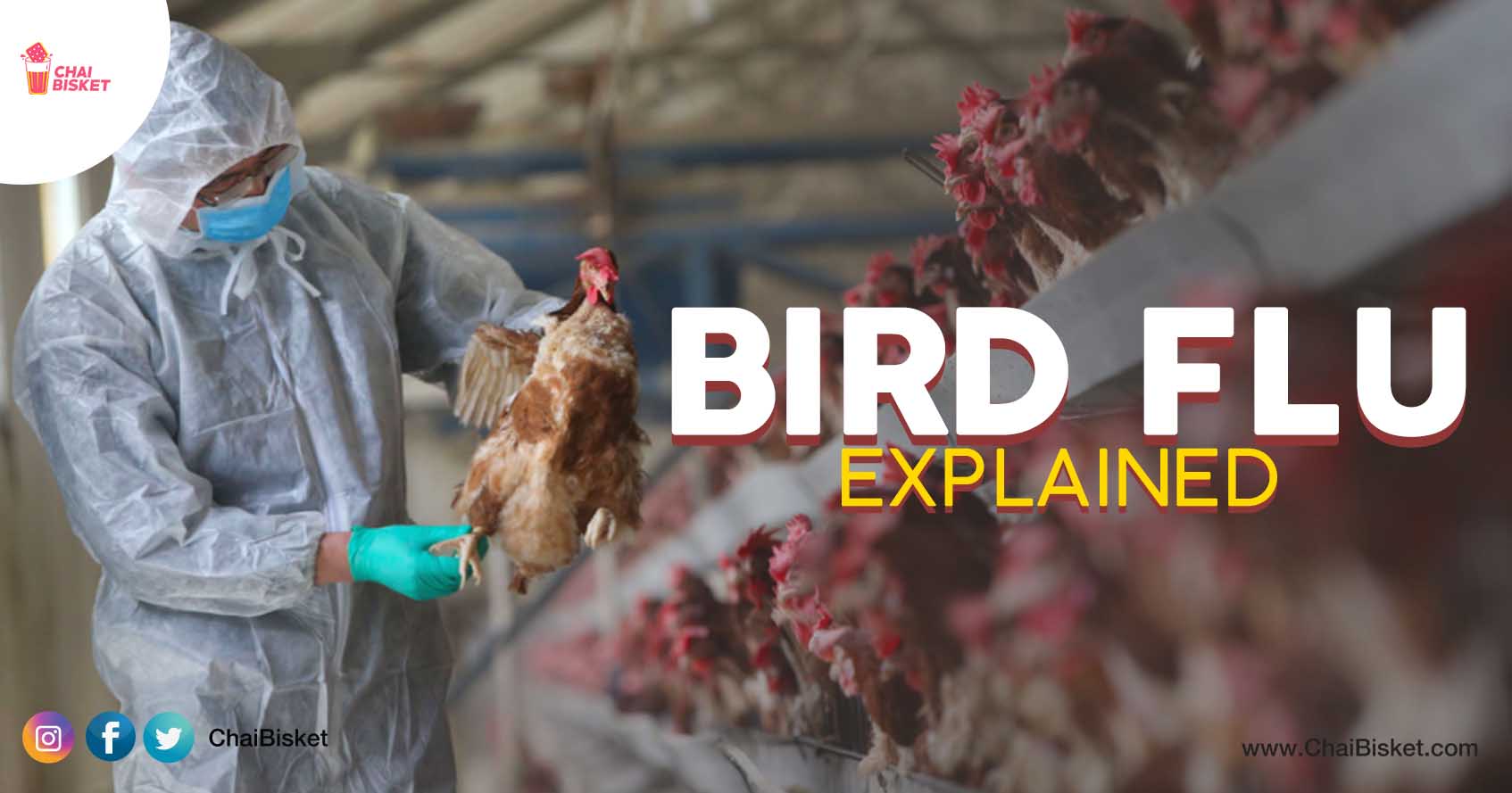 Recently bird flu has been reported in Crows in Rajasthan and Madhya Pradesh, Wild goose in Himachal Pradesh, and in ducks in Kerala.

In Haryana, More than 1 lakh pouty birds have died mysteriously.

So What is bird flu:

It’s a highly contagious viral disease caused by ‘Influenza Type A’ viruses which generally affects poultry birds such as chickens and turkeys.

There are many strains of the virus, some of them are mild while others are severe and lethal.

How does bird flu spread:

Wild aquatic birds such as ducks and geese are the natural reservoir of this virus.

From water birds, many of whom migrate and travel long distances, the viruses are thus further spread to poultry and terrestrial birds. Sometimes, the virus jumps over to mammals such as pigs, horses, cats and dogs.

When was the first ever bird flu that infected humans:

Bird flu outbreaks have been affecting poultry around the globe for decades. It was 1997 when the first human was known to have contracted bird flu following an outbreak in a live bird market of Hong Kong.

It was the H5N1 strain of the virus, and 6 out of 18 infected humans died of the disease.

It was contained, but re-emerged a few years later in various other parts of the globe and caused hundreds of human deaths, particularly in Southeast Asia.

So can it be spread easily to humans:

The simple answer is NO, but

People coming in close contact with infected alive or dead birds have contracted the H5N1 bird flu, and it does not usually spread from person to person, as per the WHO.

There is also no evidence, the WHO says, that the disease can be spread to people through properly prepared and cooked poultry food. The virus is sensitive to heat, and dies in cooking temperatures.

Should we be worried:

We should be cautious. H5N1 is severe and deadly – around 6 out of 10 confirmed cases in humans have led to deaths.

f the virus mutates and becomes easily transmissible from person to person, say by altering its shape to grab human cells much more effectively, it can potentially cause a pandemic (yep! another one).

The virus attacks the respiratory tract of humans and may cause severe respiratory illnesses such as pneumonia or Acute Respiratory Distress Syndrome.

Anti-viral drugs (mostly Oseltamivir) improve the prospects of survival in humans, according to the Union health ministry. The ministry advises people working with poultry to use PPEs and follow hand hygiene.

So far there has been no trace or any case reported in Andhra or Telangana recently. But but the states have been put on high alert for safety reasons

Let’s just hope that the virus goes away quickly (at least this one!) 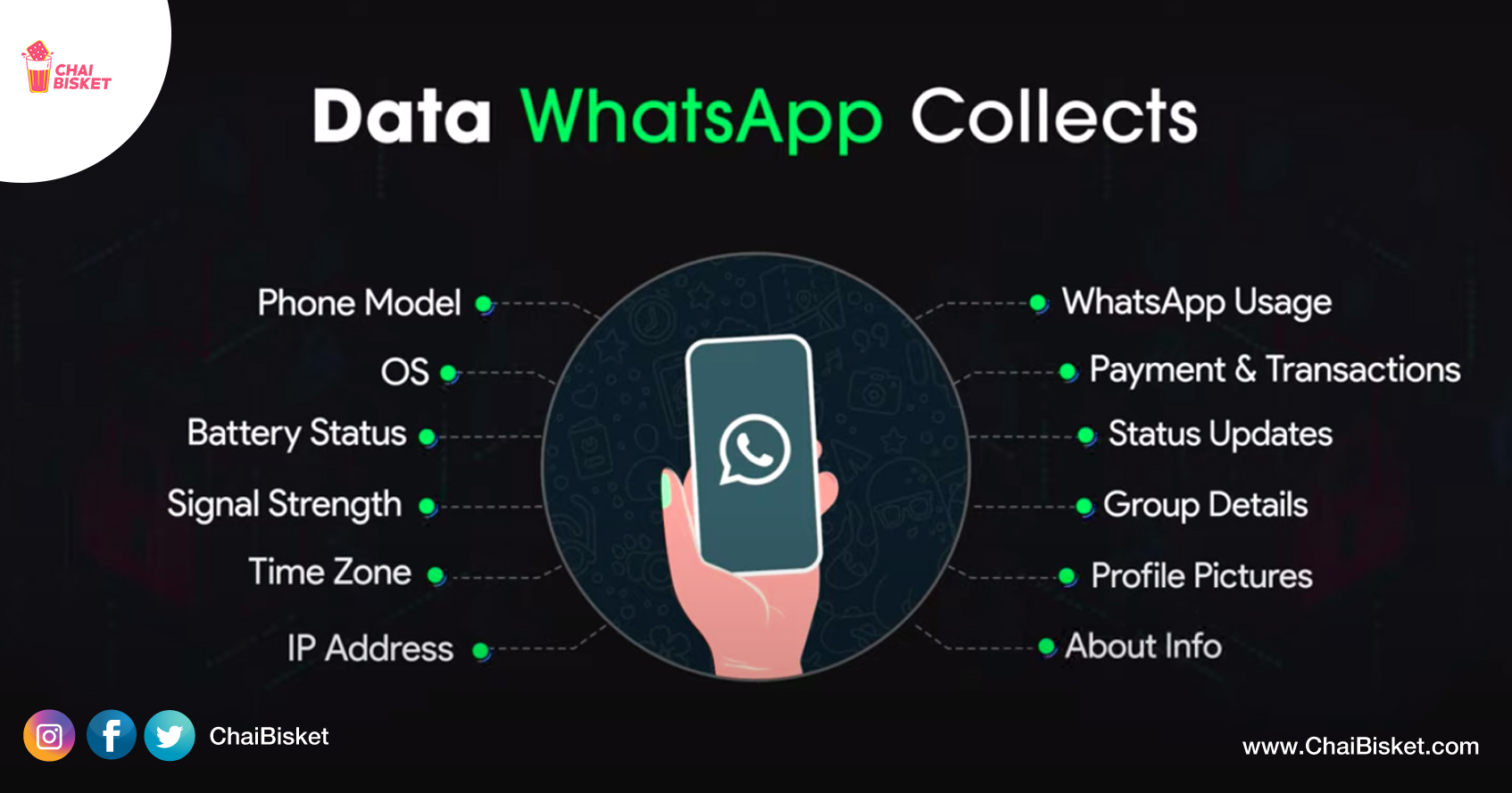