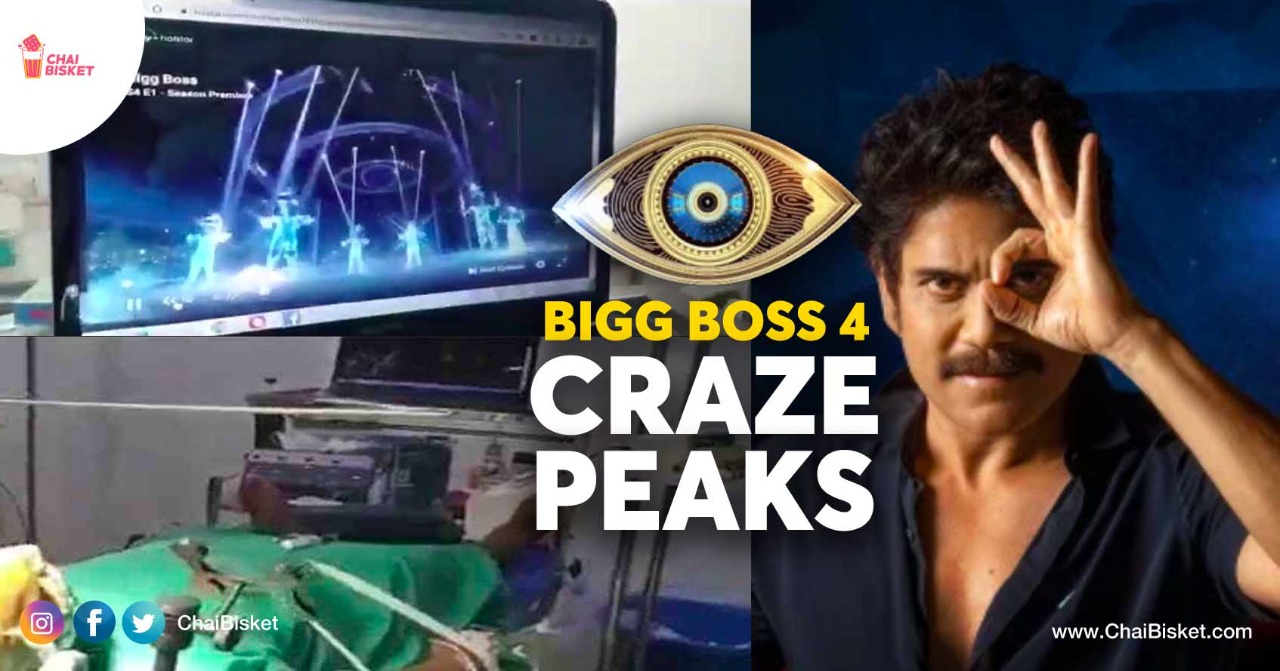 Brain Surgery ante one of the most complicated surgeries in the world. Surgery brain lo chestaru kabatti, The patient needs to stay awake to perform the surgery.

Usually some patients sing, play guitar or violin to stay awake and alert. But ikkada twist entra ante, Ninna episode lo Nagarjuna garu cheppinattu, This one patient from Guntur asked the doctors to play Bigg Boss while a brain surgery is being performed on him.

This was an extremely critical surgery on the man who had to stay awake during the surgery. The patient watched Bigg Boss, and Hollywood sci-fi movie ‘Avatar’ in order to stay awake.

The surgery was to remove a recurrent glioma in the left premotor area. While surgeons were doing their job, Vara Prasad enjoyed the show and the movie on a laptop. Prasad was operated earlier as well in 2016 in Hyderabad, but was not able to recover fully.

He was discharged from the hospital on Saturday after recovery. 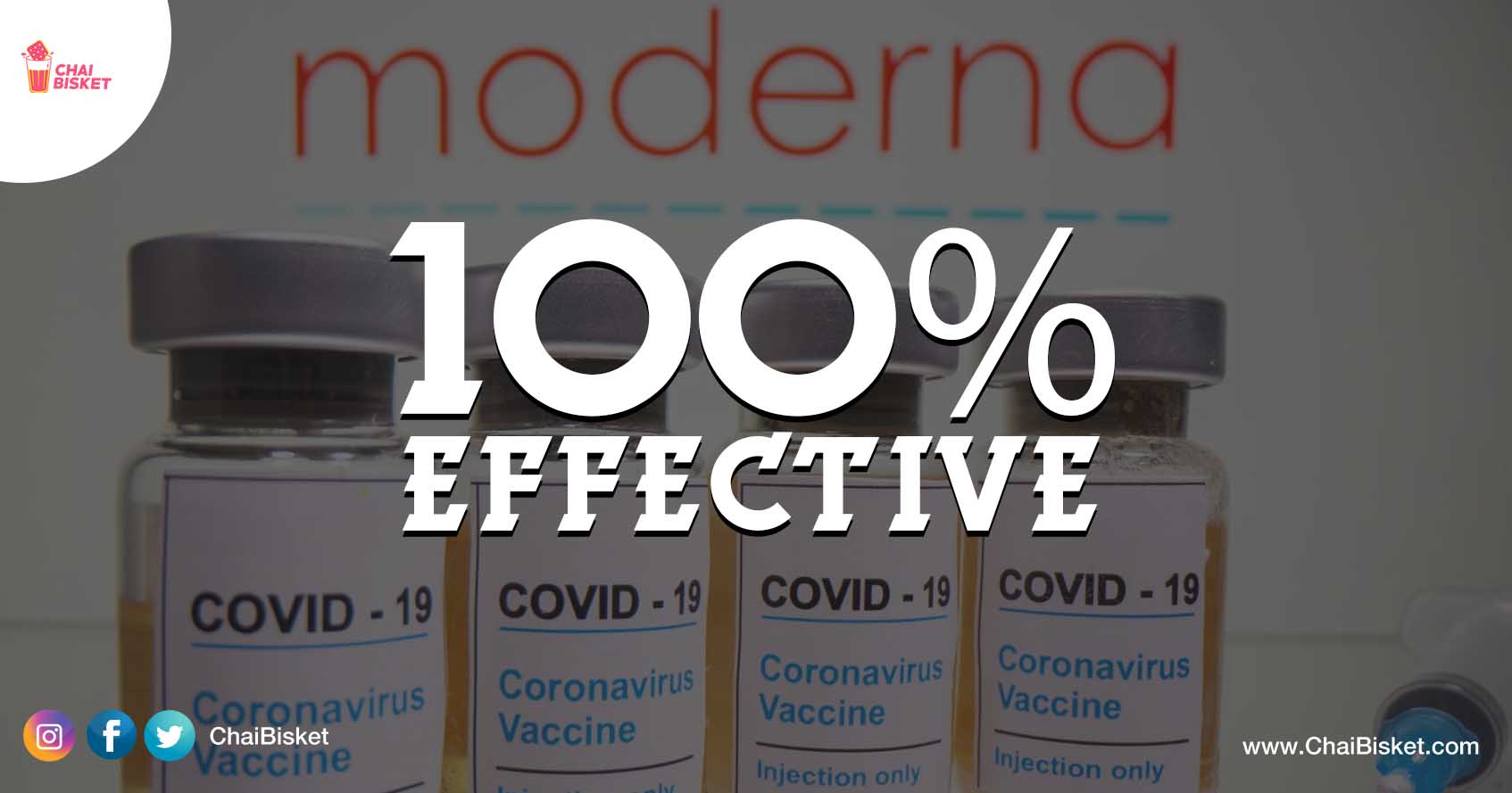 This Vaccine Claims To Be 100% Effective Against Severe Covid. Here's All You Need To Know