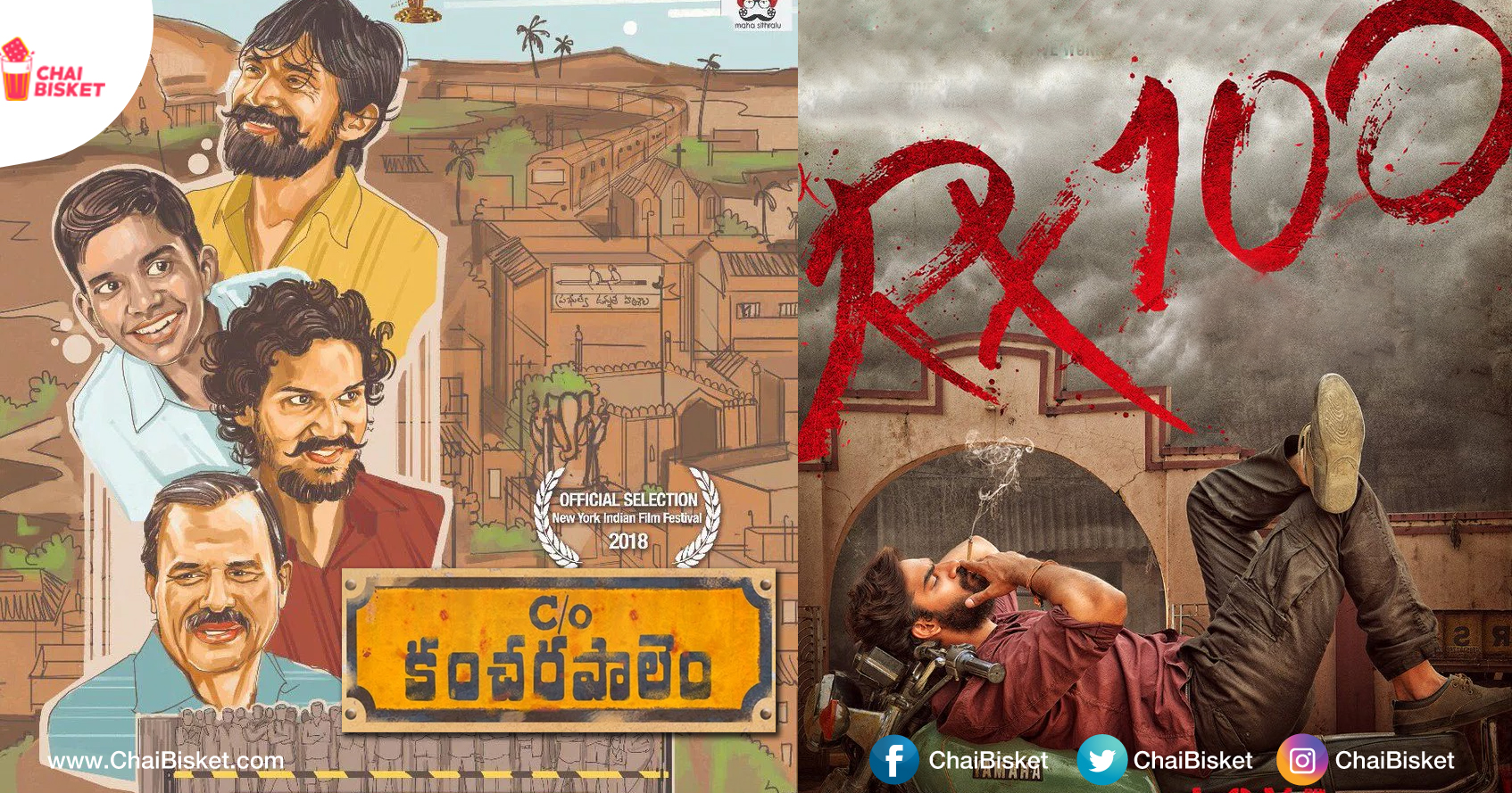 2018 was a great year for Telugu cinema. We’ve watched quite a few good movies this year. There are films that started out as small films, but became huge (some content wise, some box office wise) after the release. Have a look:

A gem of a film that should be remembered for a long time, for its brilliance. More than 80 local villagers of Kancharapalem who are non actors have acted in the film. The film has gone to multiple film festivals too. Watch it ASAP, if you haven’t already.

A small film ,made by a new director, with a huge cast onboard. Produced by Nani.

It’s almost unbelievable that so much has been achieved within a budget of around 6 crores. The visuals, music, actors, locations everything fits just right in.

Rahul Ravindran’s directorial debut has a beautifully written female roles in the film. Not just the critics but all the quality audience loved and appreciated the film.

This man Sankalp Reddy thinks out of the world, after his first movie The Ghazi Attack, set under water, this time he made a movie set in space. This surely is a small size achievement for the industry.

Irrespective of the result, Manu is the biggest crowd-funded film in Telugu. So many people trusted in their talent and invested their money. This opens a path for so many budding filmmakers.

Sree Vishnu’s movies and roles have always been labelled ‘Underrated’, and this one is no different. Needhi Nadhi Oke Katha is also a special film because it is the first Telugu movie to adapt ‘Dogme-95’ filmmaking technique.

One of the biggest blockbusters of this year, was actually a very small film when it started, The director Ajay Bhupathi, being the assistant of RGV, marketed his film in his own ways, and made it reach to more and more people.

Which is the Big-Small film of the year 2018, according to you? Do let us know in the comments below. 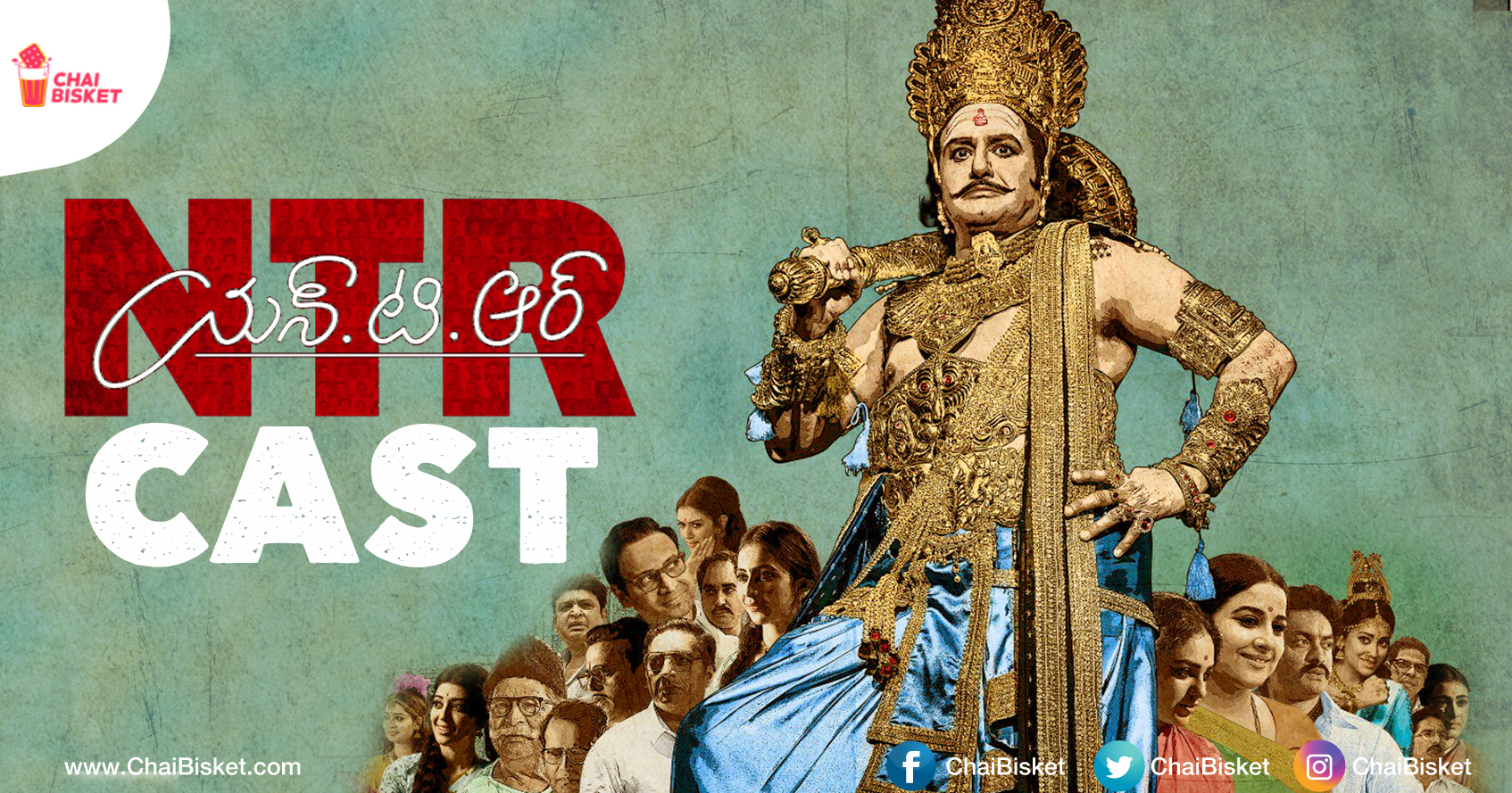 Who’s Playing Who In NTR Biopic? Here’s The List Of Actors Along With The Roles They’re Playing