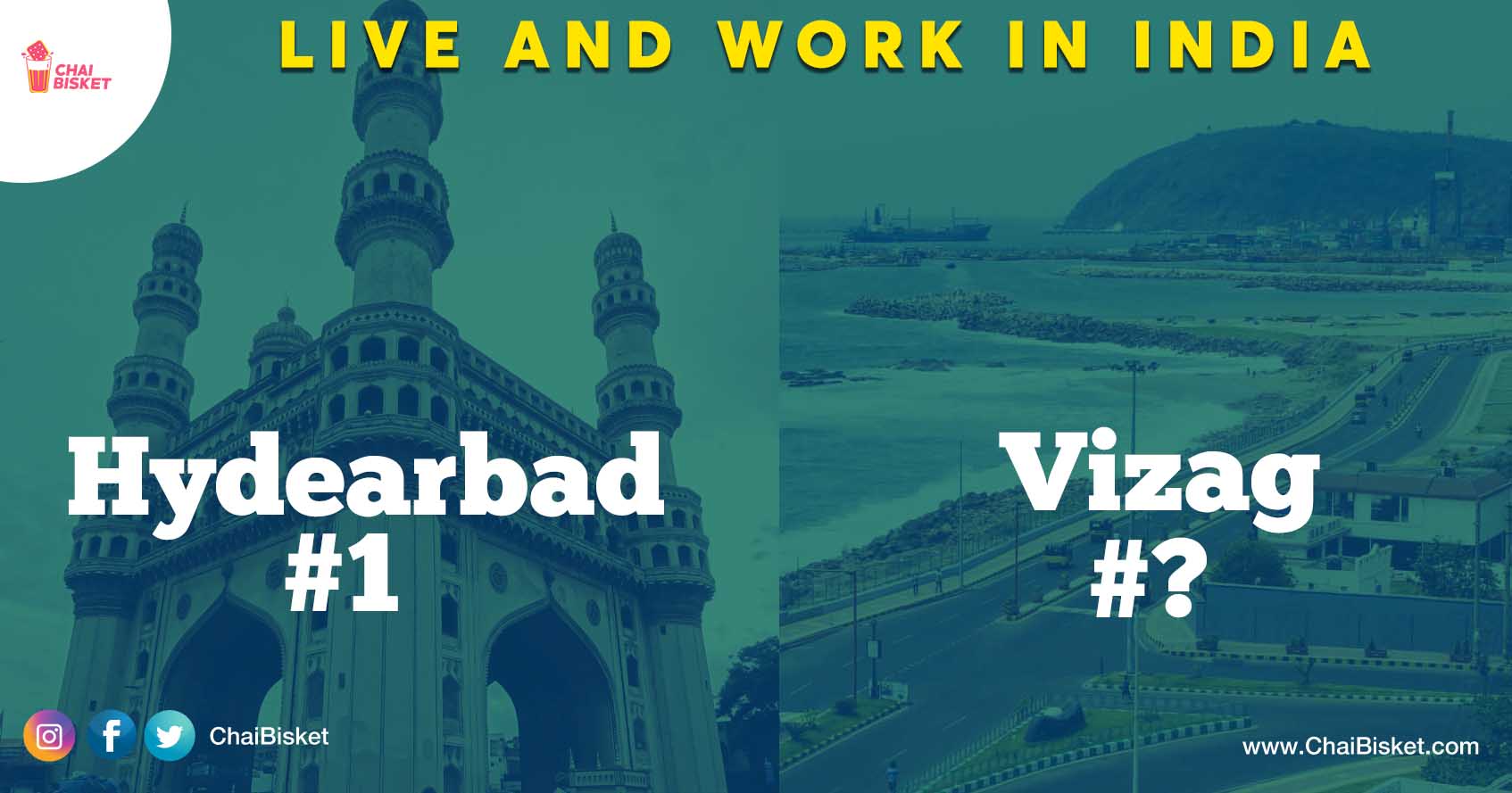 According to survey, Best time to visit our Hyderabad is September to March.

Best time: Throughout the year.

The fourth-largest city in India, Chennai is convoluted with temples, churches and beaches. It is a humid city and most people wouldn’t prefer to sweat themselves through the day, One-third’s of the automobile industries in India are in Chennai making it the ‘Detroit of India’.

‘City of Joy’, the ‘Cultural capital of India’, Kolkata is a city with character and remnants of Victorian-style architecture

Everything is cheap here from garments, food to transportation. If you’re an art lover, then Kolkata is the place for you. With its magnificent buildings and monuments, the city has a rich culture and heritage.

The busy city in India, from historical monuments to crowded shopping malls, from Mughal gardens to Delhi University campus, the capital city has multiple personalities..

Khari Baoli Bazaar is the most extensive wholesale spice market in Asia. Also, for the record, Delhi has the second most efficient and accessible metro service in the world.

Jaipur, the ‘Pink City’ is one of the most royal, majestic and colourful cities of India with a solid historical background and vibrant culture..

In the land of highest literacy rate, Kochi city is known for its best education, rapidly growing IT industries and the potential for future growth. Kochi famous for its connectivity with seaport and airport.

Chandigarh is home to beautiful gardens and park in every sector. In a recent survey by LG, Chandigarh topped the list of happiest cities in India.

Diamond city of India, Surat is the second most populated city in the state of Gujarat. Known as ‘the city of flyovers’, it is a commercial centre of textiles and diamonds.

This hill town in the foothills of the Shivalik ranges in the Garhwal region with two perennial rivers flowing through it, famous for its historic civilisation and offers a delightful terrain to trekkers. Situated in the heart of Uttarakhand.

It receives the highest rainfall in India.

Best Time : Throughout the year

The cleanest city, The charm of this city lies in its rich cultural heritage which has been preserved over centuries.

Indore has agricultural farming within the city limits. Also, the cost of living here is comparatively low as the essential commodities are cheaper than most places.

The capital of Kerala, Thiruvananthapuram with a tradition that officially dates back to 1000 BC, and located on seven low-hills near the southern tip of India is famous for its pristine beaches, temples and greenery.

Home to some of the most exemplary displays of architecture, Vadodara has been developing keeping its culture and ethnicity intact.

The industrial and commercial city but a beautiful, popular destination for tourists who want to get the taste of Gujarat.

The most significant city in Jharkhand, Jamshedpur is an appealing destination with its aesthetically planned infrastructure and landscape.

The areas are much peaceful with paved roads and avenues. Drive through the small valleys in the outskirts of the city will be your leisure break

The City of Historic Nawabs, the capital city of Uttar Pradesh, Lucknow is famous for its monuments, food, clothing in all of which you can see the traces of Mughal reign. It is highly regarded as the city to relax.

The cost of living as well as the population is comparatively less making it a family-friendly city to live.

The Orange City, Its delectable juicy varieties of oranges, Nagpur is also the winter capital of Maharashtra and is known for its rich cultural heritage.

Nagpur has fuzzy weather that keeps changing throughout the day, it might be hot and humid in the afternoon while windy in the night. 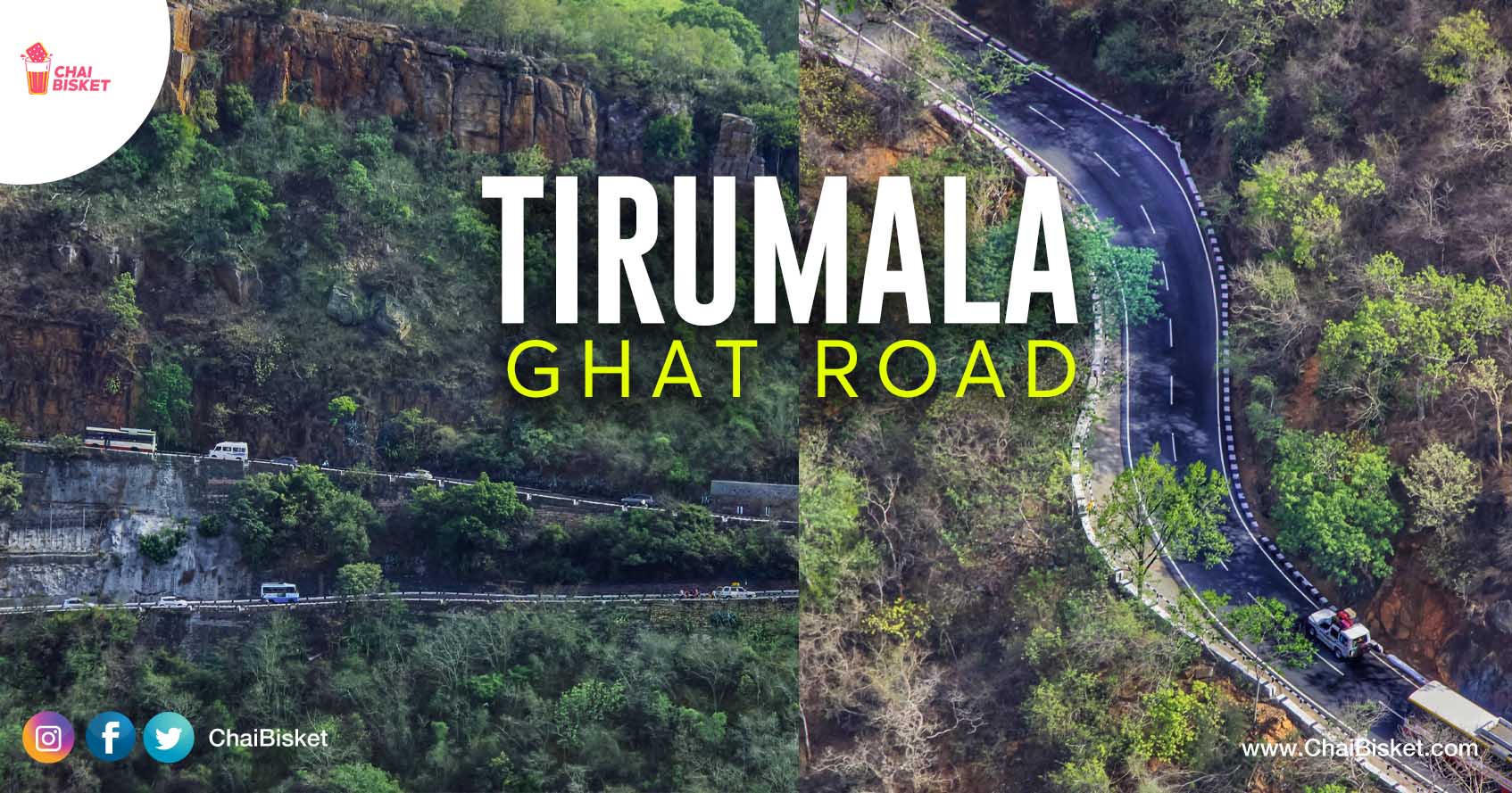 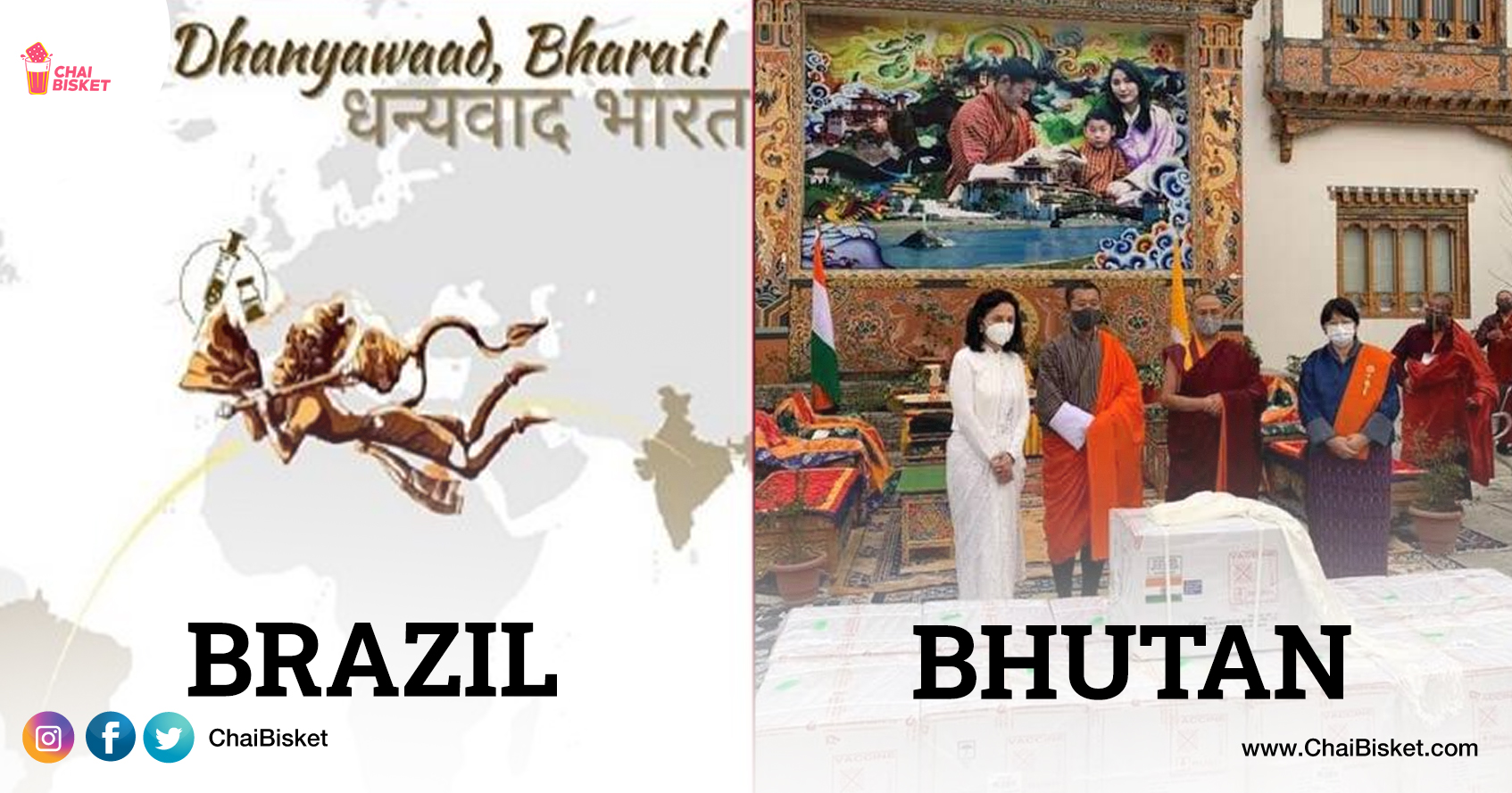 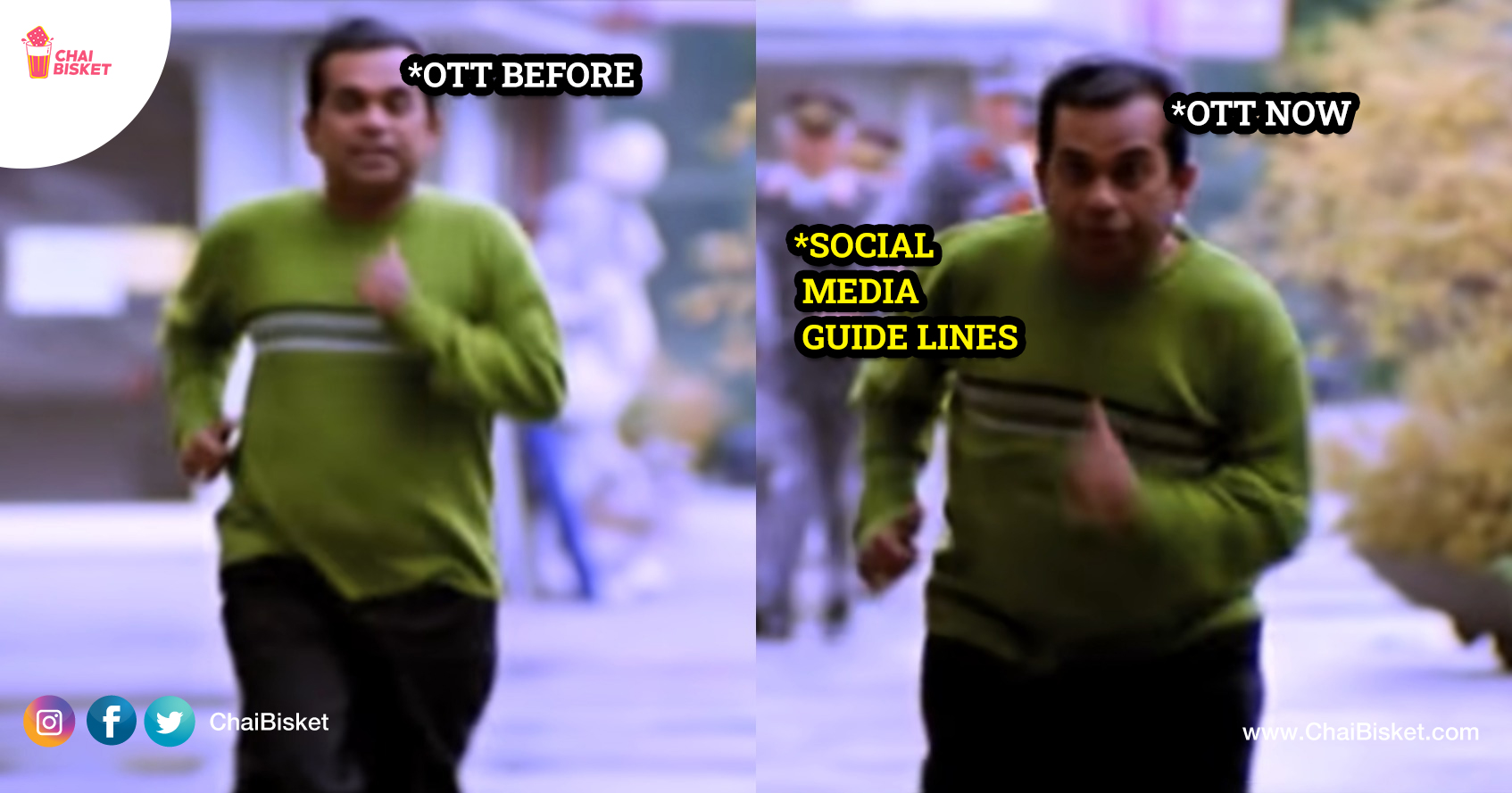 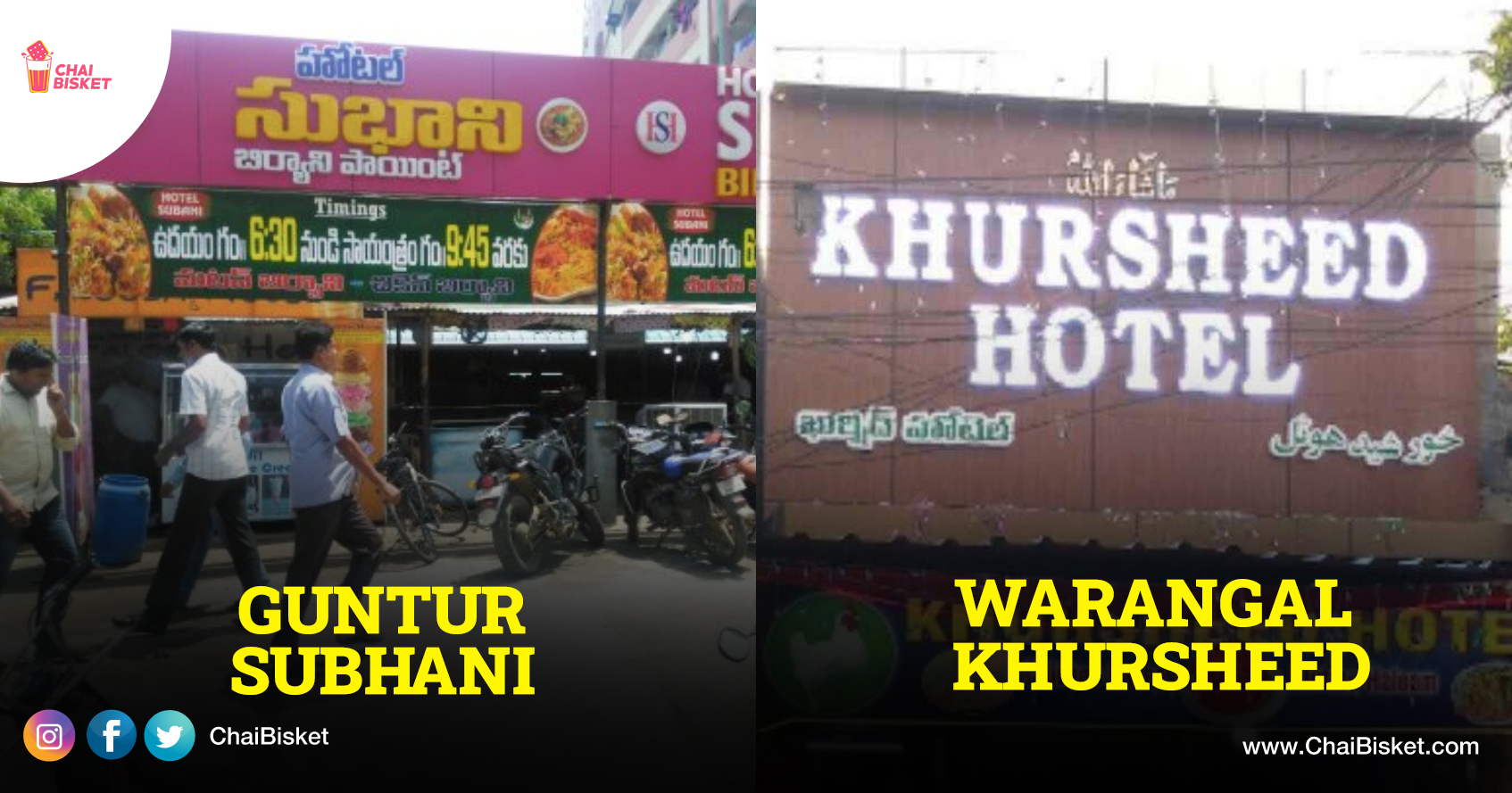 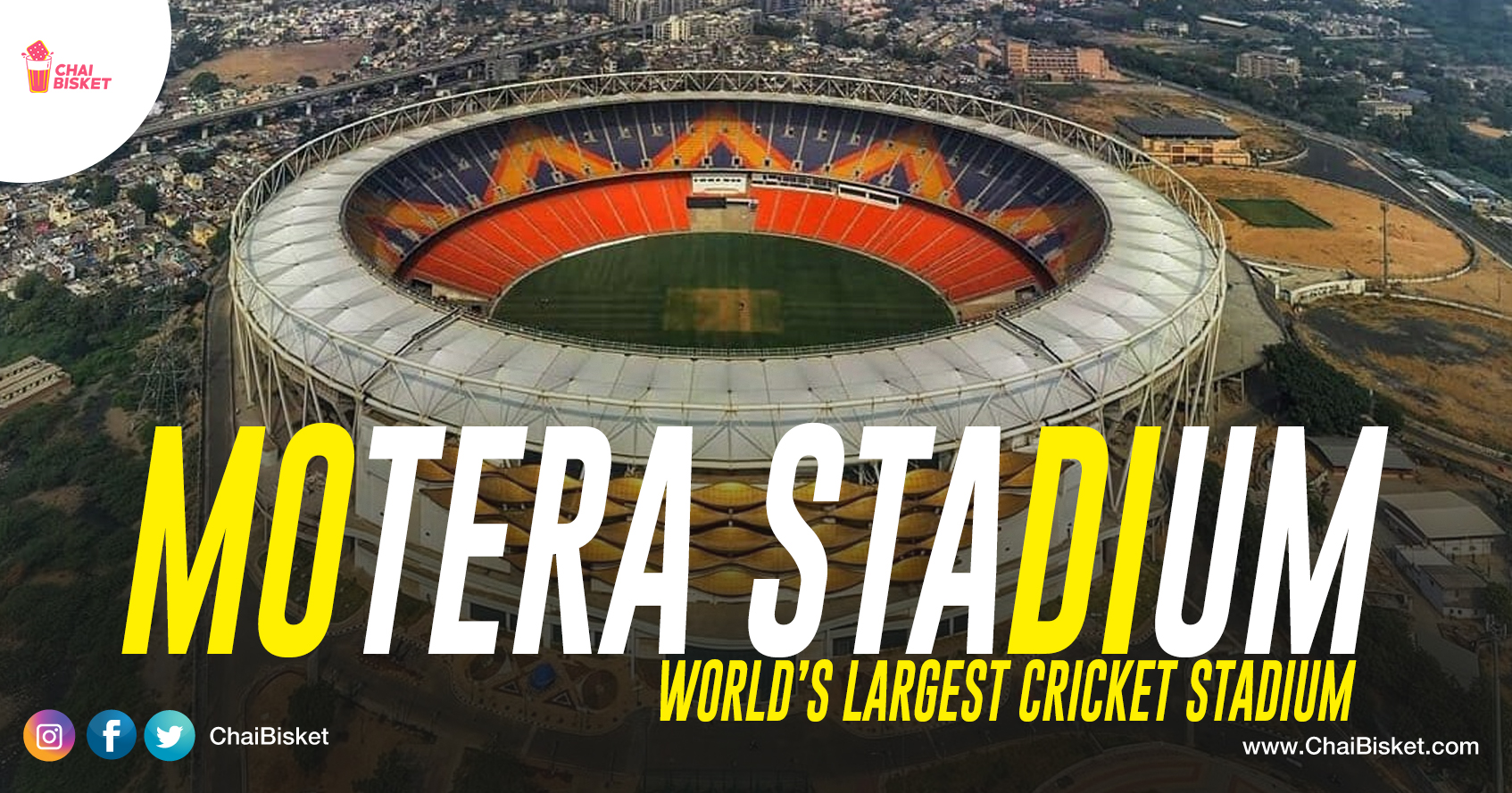 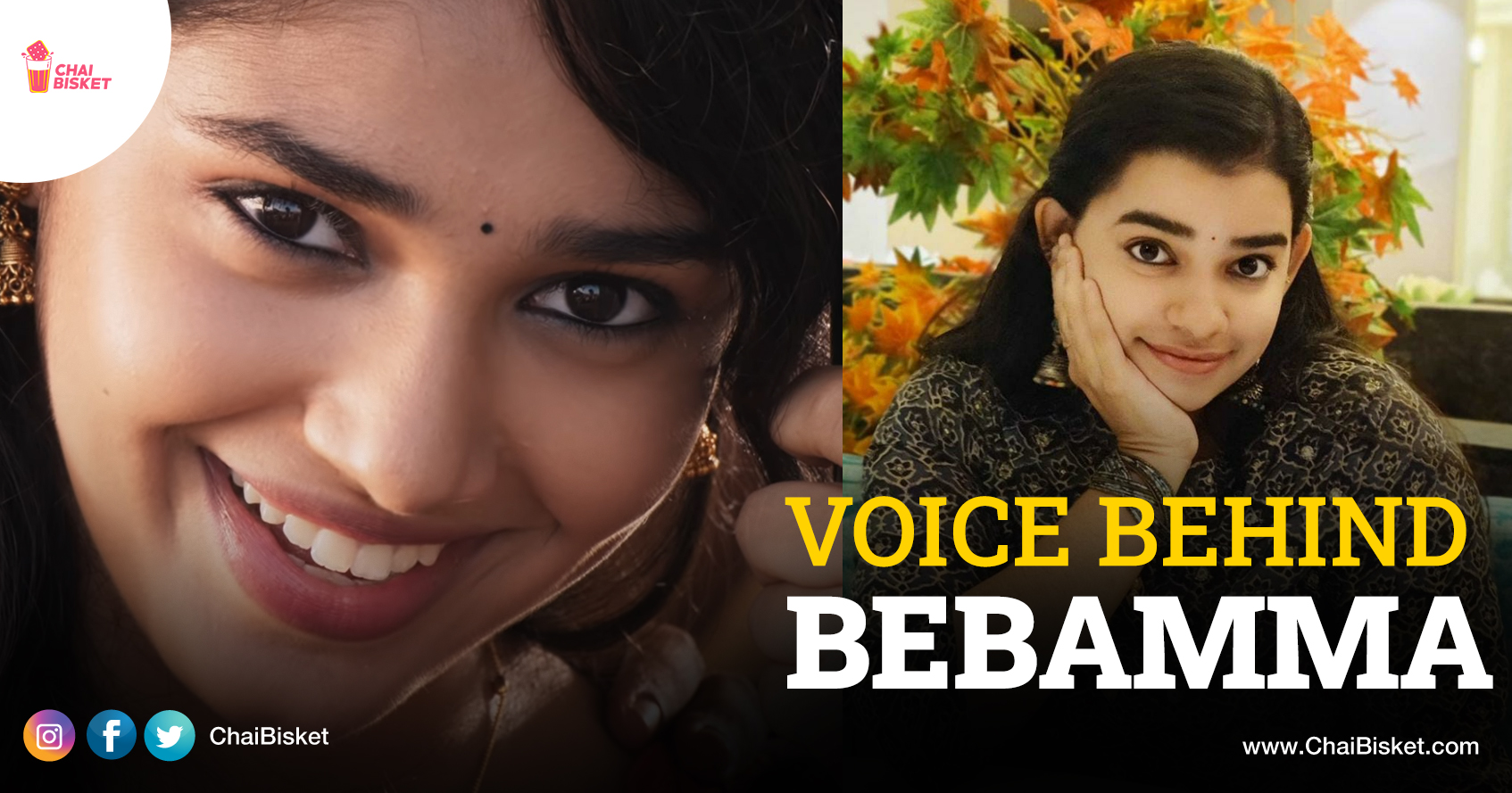 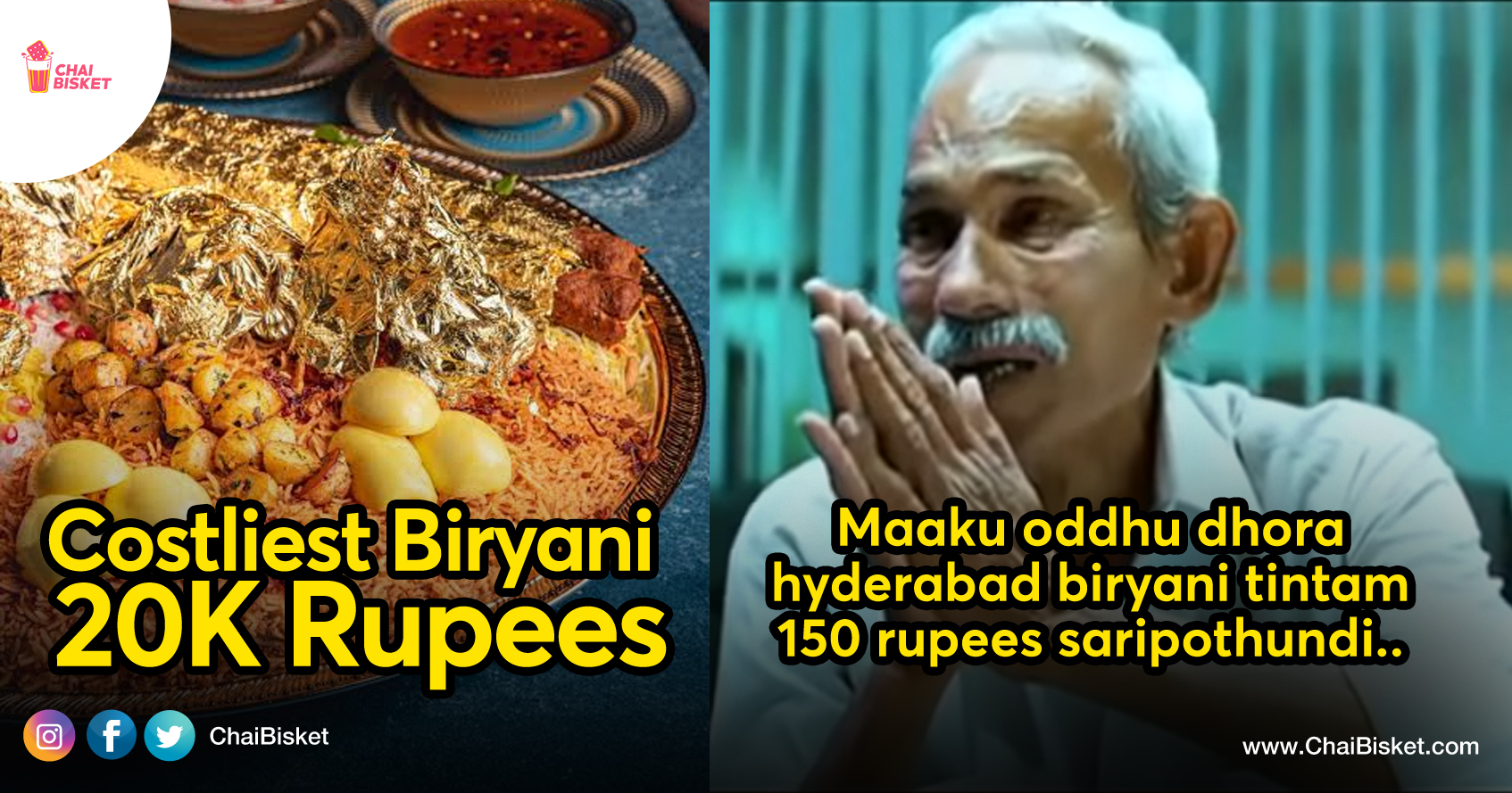 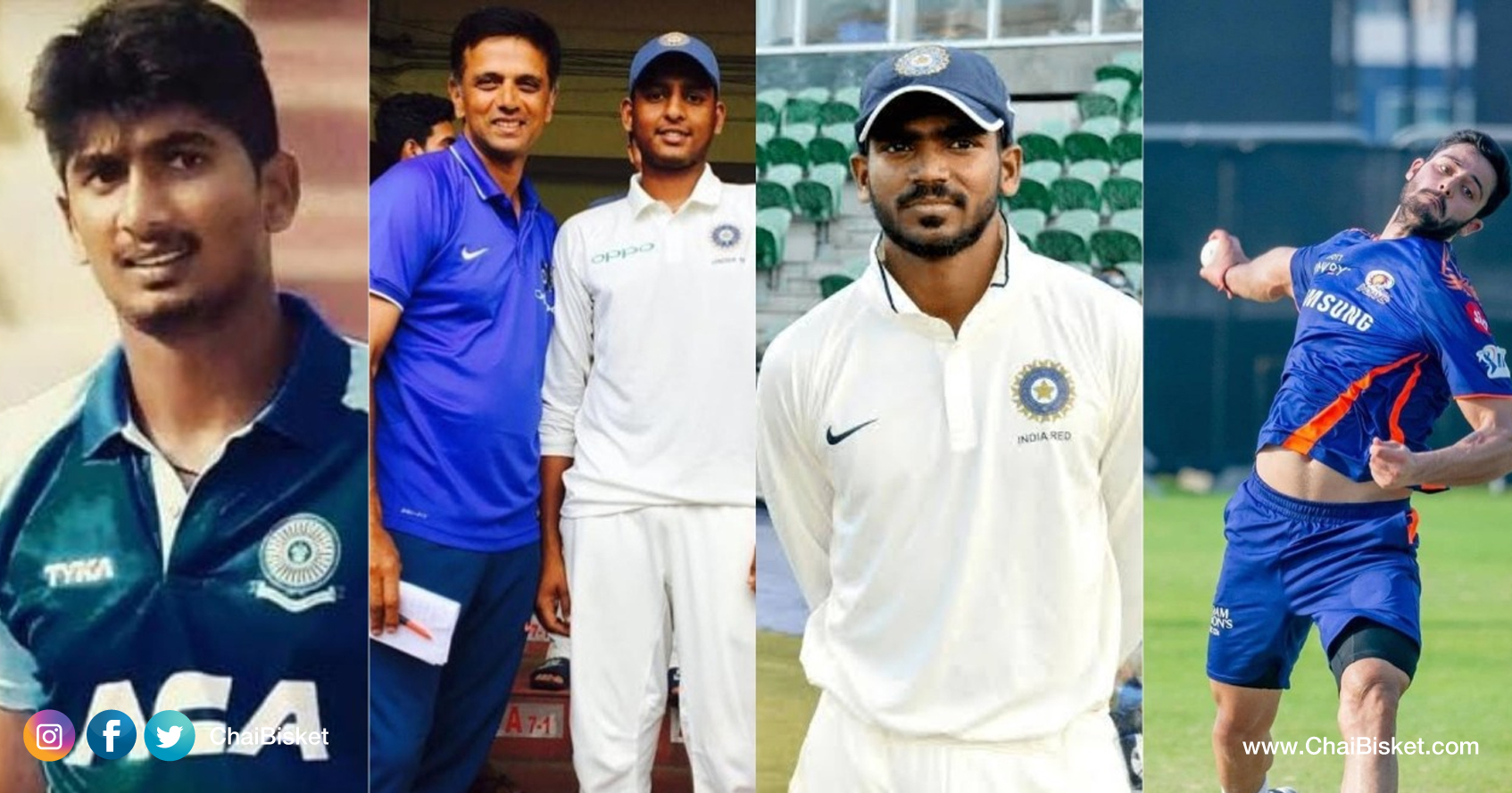 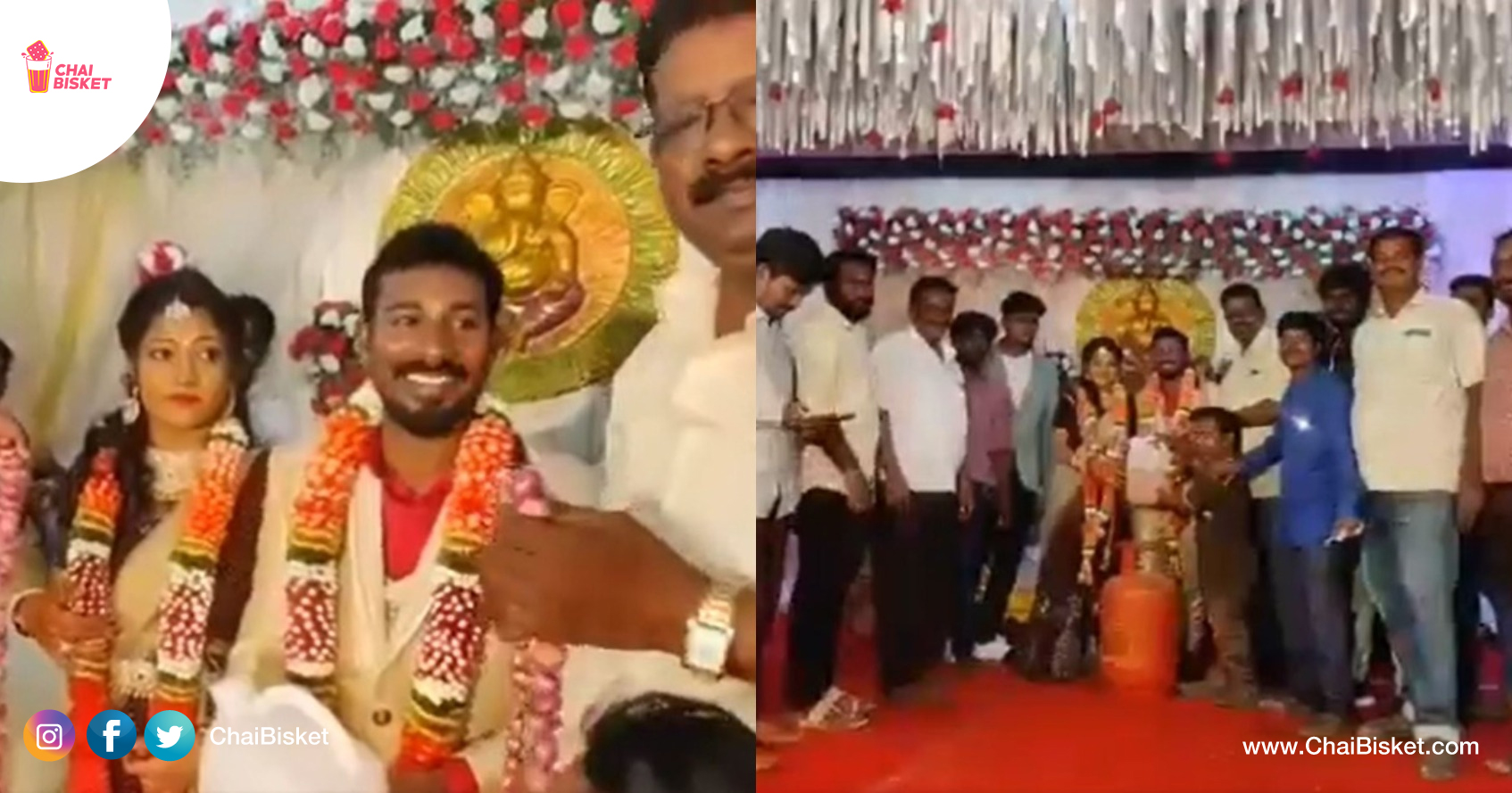 Whatte Wow Gift: This Couple Got Petrol, Gas Cylinder & Onions As Gift In Their Wedding 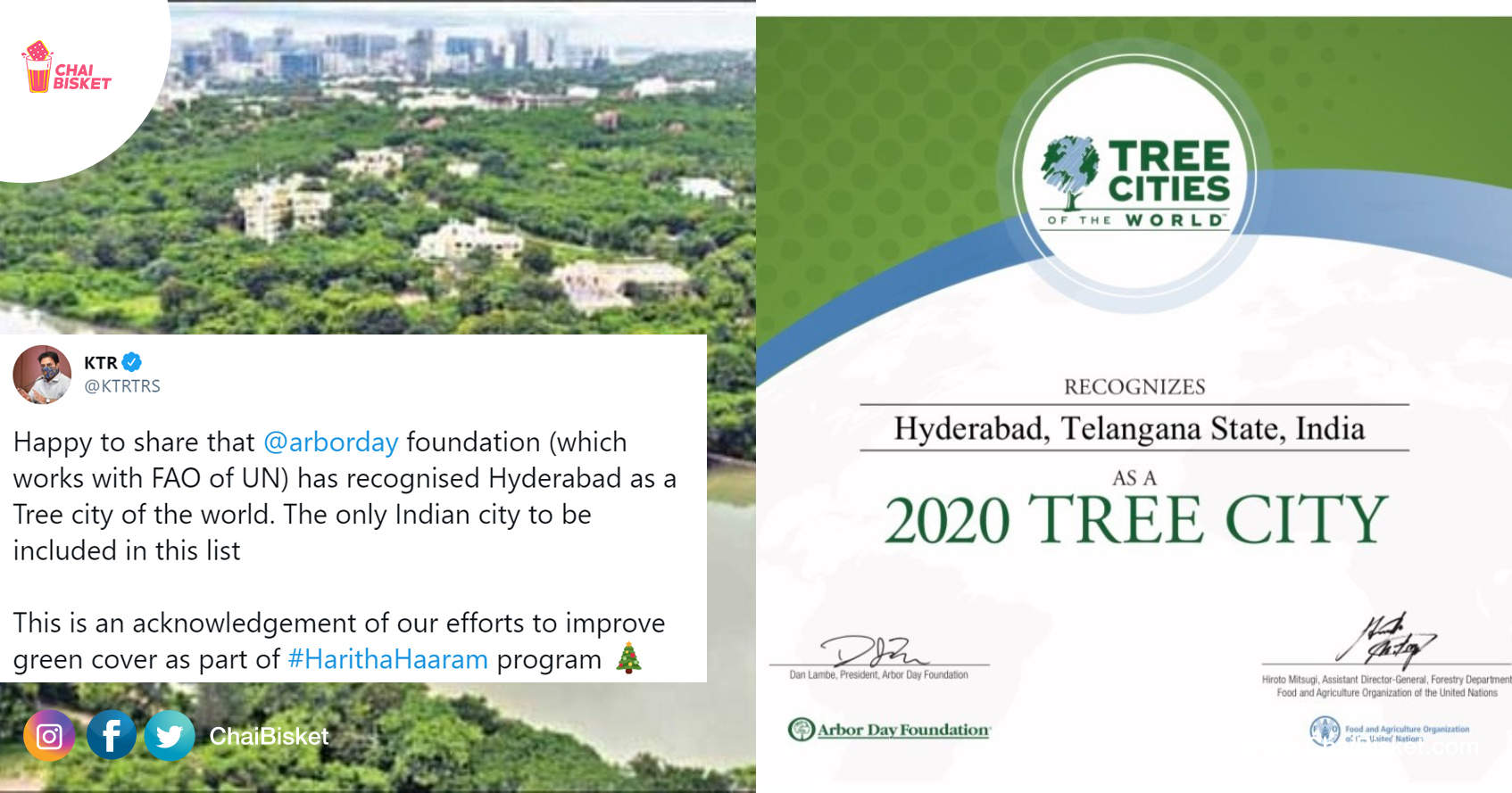 Tree City Tag For Hyderabad: The Only City In India To Get This Great Honour 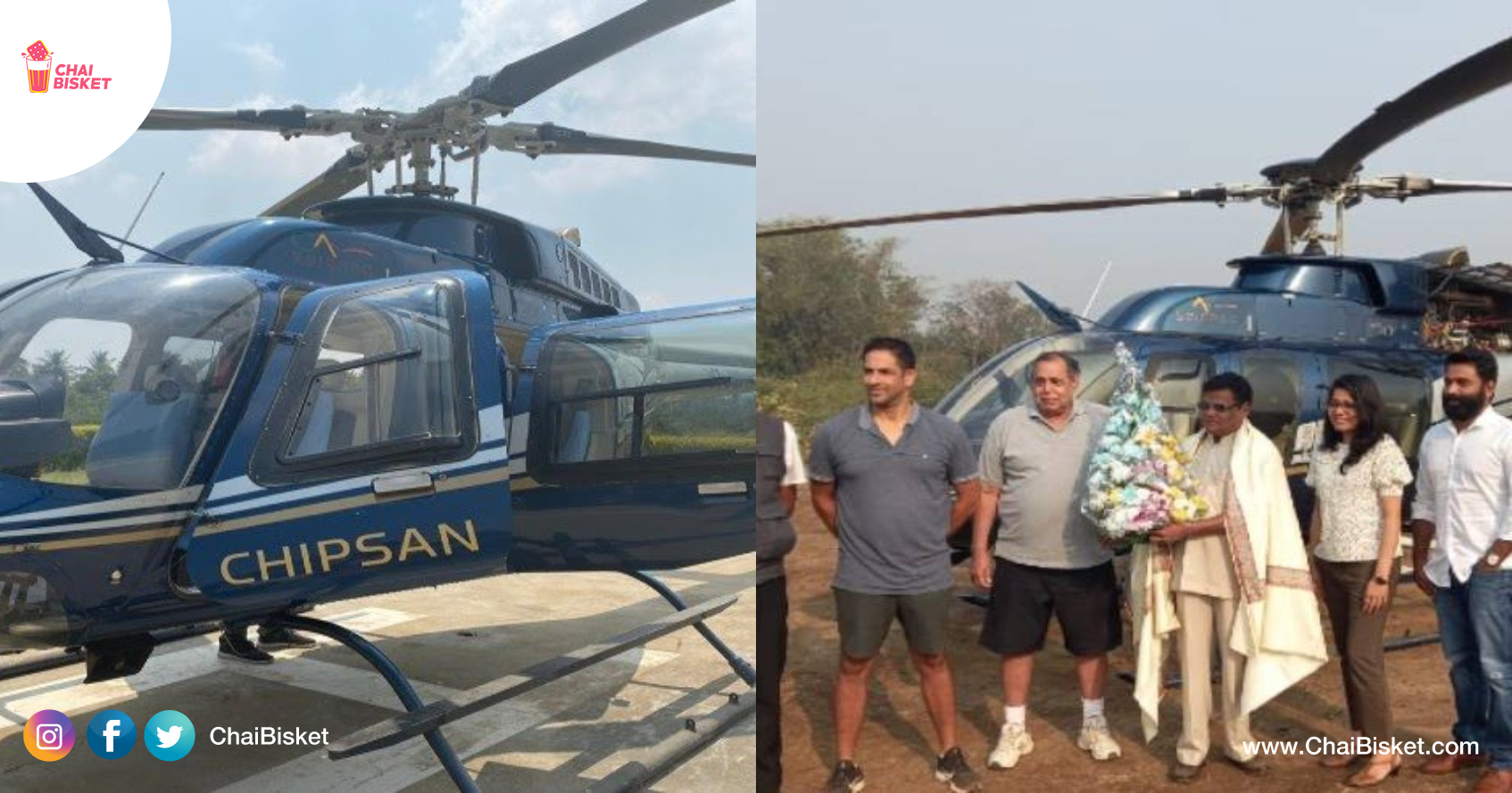 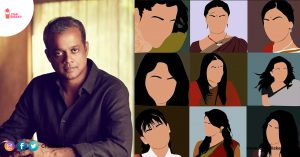 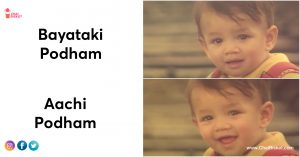 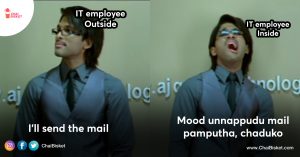 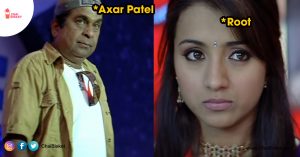 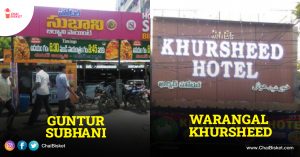 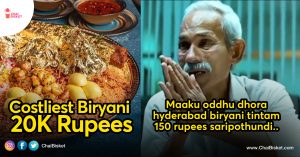 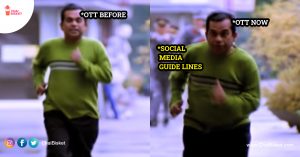 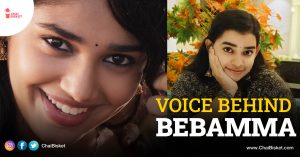 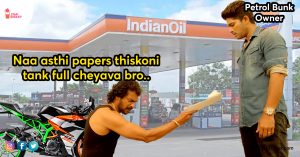 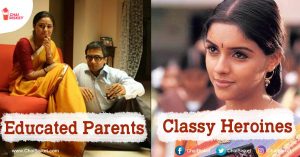