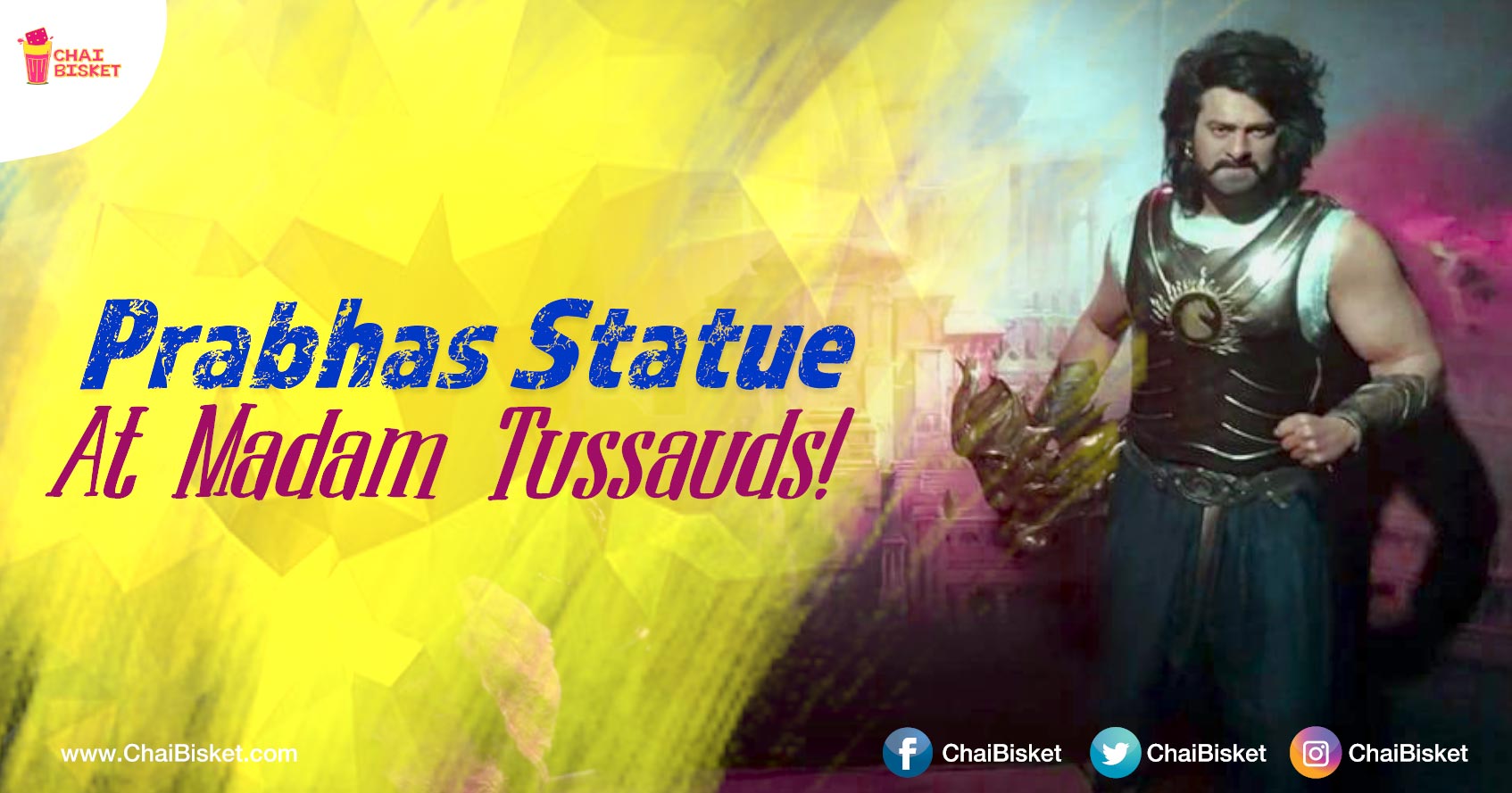 While we are still raving over the awesomeness of Baahubali 2 and its success all over the world, Madame Tussauds, Bangkok has delivered one more sweet news for us fans as it unveiled a life-size wax statue of Prabhas’ Amarendra Baahubali on Tuesday. The statue takes the pose of Prabhas from the final battle scene in Baahubali 1 where he is running towards the leader of Kaalakeyas. They have also installed the Gada of Bhalladeva in the enclosure of the statue.

On the plank describing the movie and the statue of Prabhas, “One Baahubali is equal to 100 films” which is another reason for us all to be proud of the magnum opus our Jakkanna, S.S Rajamouli garu has created. Madame Tussauds museums are famous across the world for installing wax statues of selected famous people across the world where visitors can pose with these statues for a photograph.

Previously the museums had installed wax statues of Amitabh Bachchan, Sachin Tendulkar, Shahrukh Khan, Hrithik Roshan and few other Bollywood actors in their museums at UK and Australia. With this statue, our darling Prabhas became the third Indian personality at the Bangkok Madame Tussauds museum and also the first South Indian actor to be honoured with a wax statue. And in a musuem which has the statues of big international celebrities such as Jackie Chan, Bruce Lee, Vin Diesel, Angelina Jolie, this is truly an honour for our TFI and Indian cinema. As we all know, the officials from Bangkok have taken the measurements for the statue from Prabhas in October, 2016 and informed that the statue will be unveiled by March 2017. But we feel more happy that they have waited till the release of Baahubali 2 to unveil the statue. 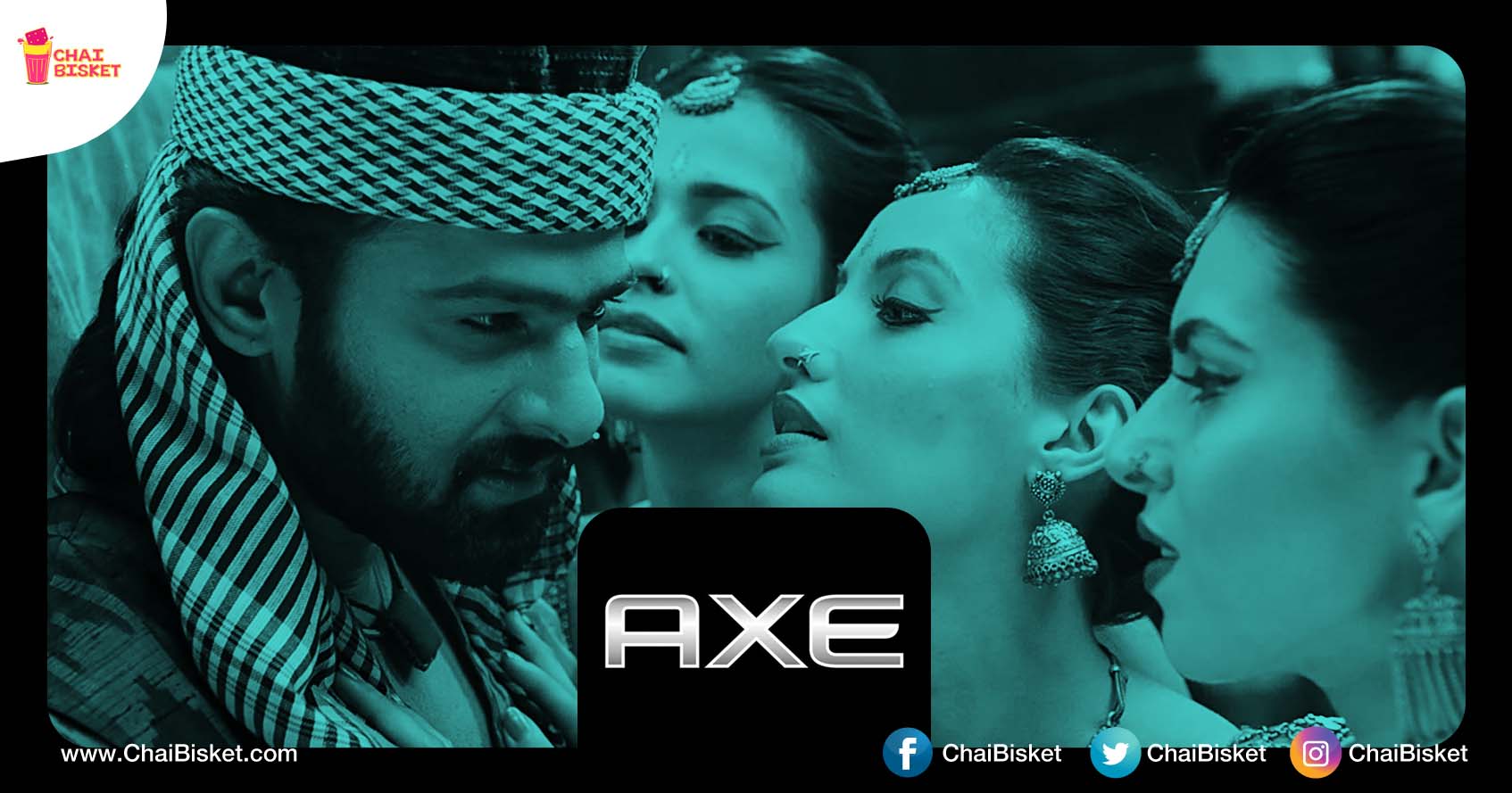 What If…Baahubali Characters Were Brand Ambassadors For Popular Products?!