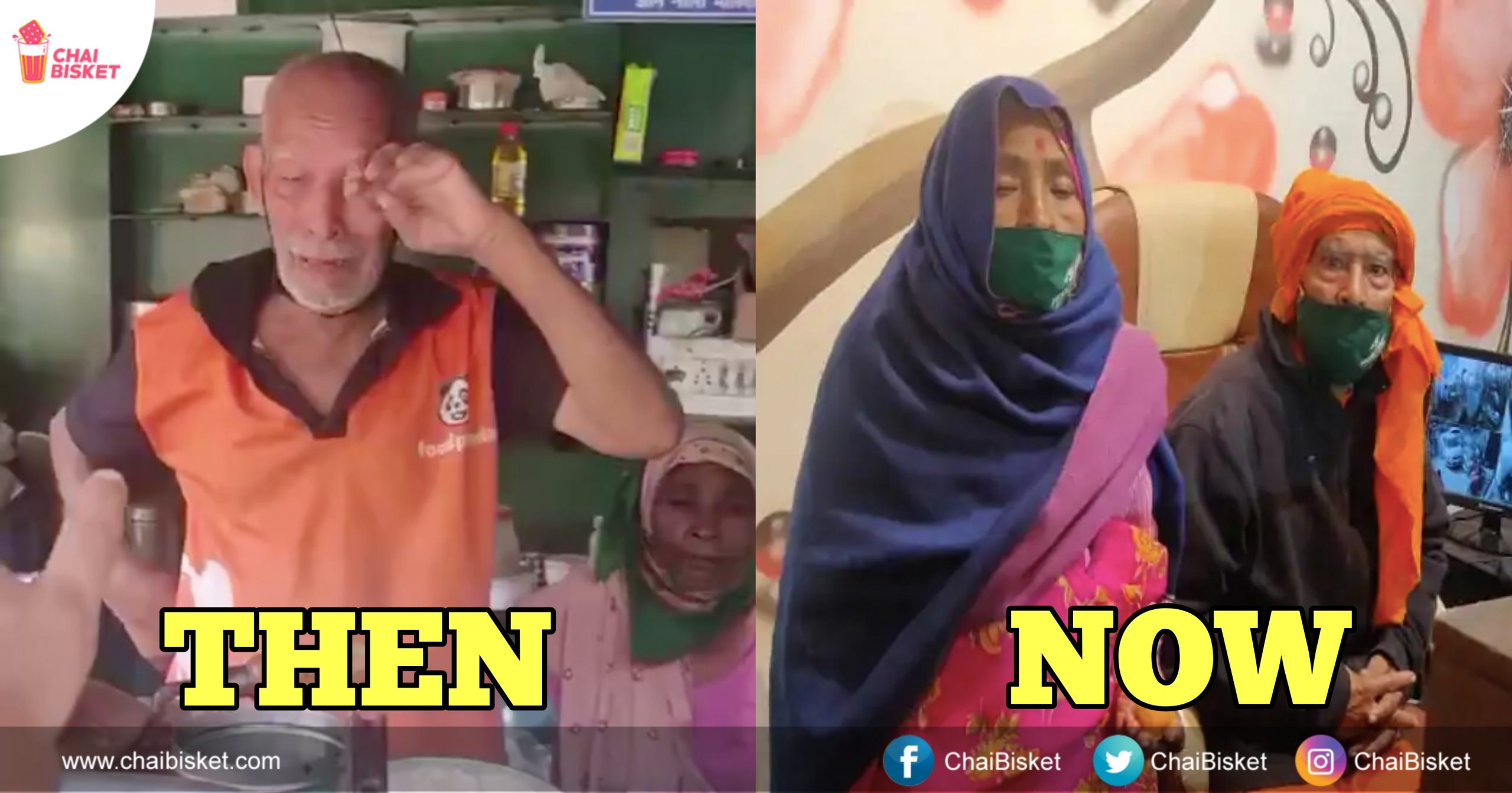 Well, The owner Kanta Prasad has now inaugurated a new restaurant in Malviya Nagar, the same area where his roadside food stall was located.

He thanked people for supporting him and also requested them to visit his new restaurant.

For those who don’t know, What is Baba ka Dhaba story:

Baba Ka Dhaba is a small eatery operated by an elderly couple – Kanta Prasad and his wife Badami Devi – since the past 30 years. Kanta Prasad’s story went viral in October as hundreds flocked to his food stall to help him.

Food blogger Gaurav Wasan visited Baba Ka Dhaba earlier in October and posted a clip of it on his Instagram account. In the short video, Kanta Prasad broke down in tears as he narrated his plight of the difficulties that he faced while running the eatery in the wake of the coronavirus pandemic.

After the video went viral, Kanta Prasad had accused Vasan of siphoning money from his bank account leading to a trail of accusations and counter accusations from both sides.

‘God has blessed us. I appeal people to visit our new restaurant. We serve Indian & Chinese cuisine here.’

Here are a few pictures of the newly opened restaurant:

2020 will be an unforgettable year for this 80 year old couple for sure! 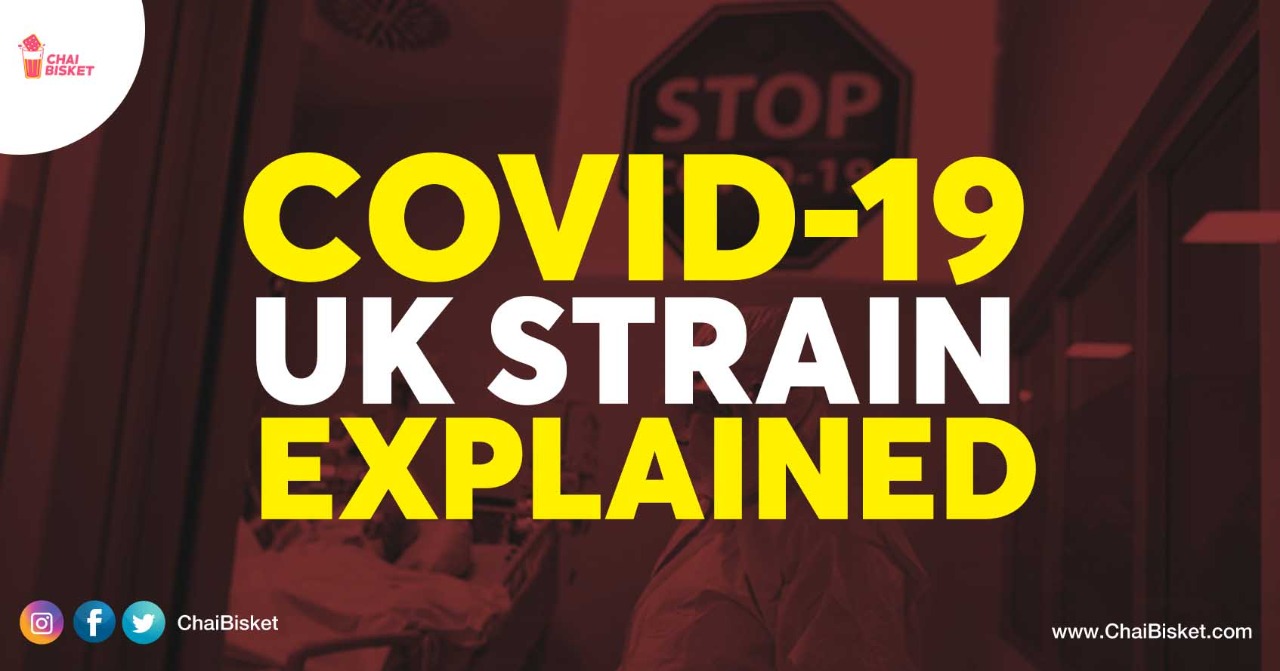 The New Covid Strain From UK: Everything We Know About It So Far