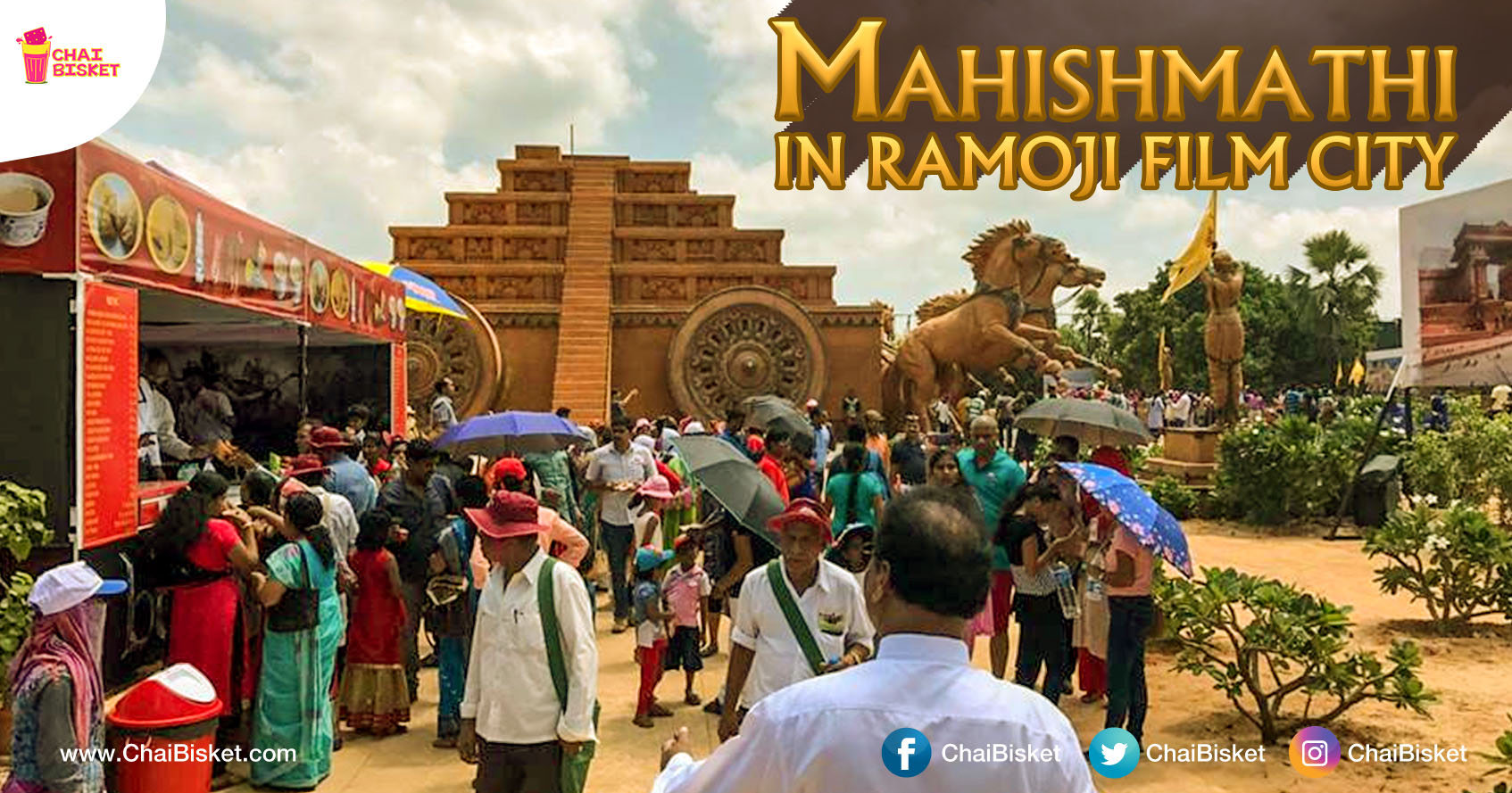 Baahubali is the film that has made our entire country proud. The hard work and dedication of each and every member of the crew is visible in every frame of the film. Not just the story or the CG work, every aspect of the film has helped the audience experience the movie like never before. And the artwork of Mahishmathi kingdom is definitely one of them. Sabu Cyril, the art director of the film, has put his heart and soul into the film. That is how he brought the Mahishmathi kingdom to life.

According to historical records, Mahishmati is a city likely to have been located in central India, what is now the state of Madhya Pradesh. It is believed that Mahishmati was a part of the Avanti kingdom, an ancient Indian Janapada. Bahubali unit had recreated the historic “Mahishmathi” kingdom in our very own Ramoji film city. This truly is an experience of a lifetime to relive the fascinating props like Swords, shields, lances and so on that are part of as a part of this India’s largest motion cinema! 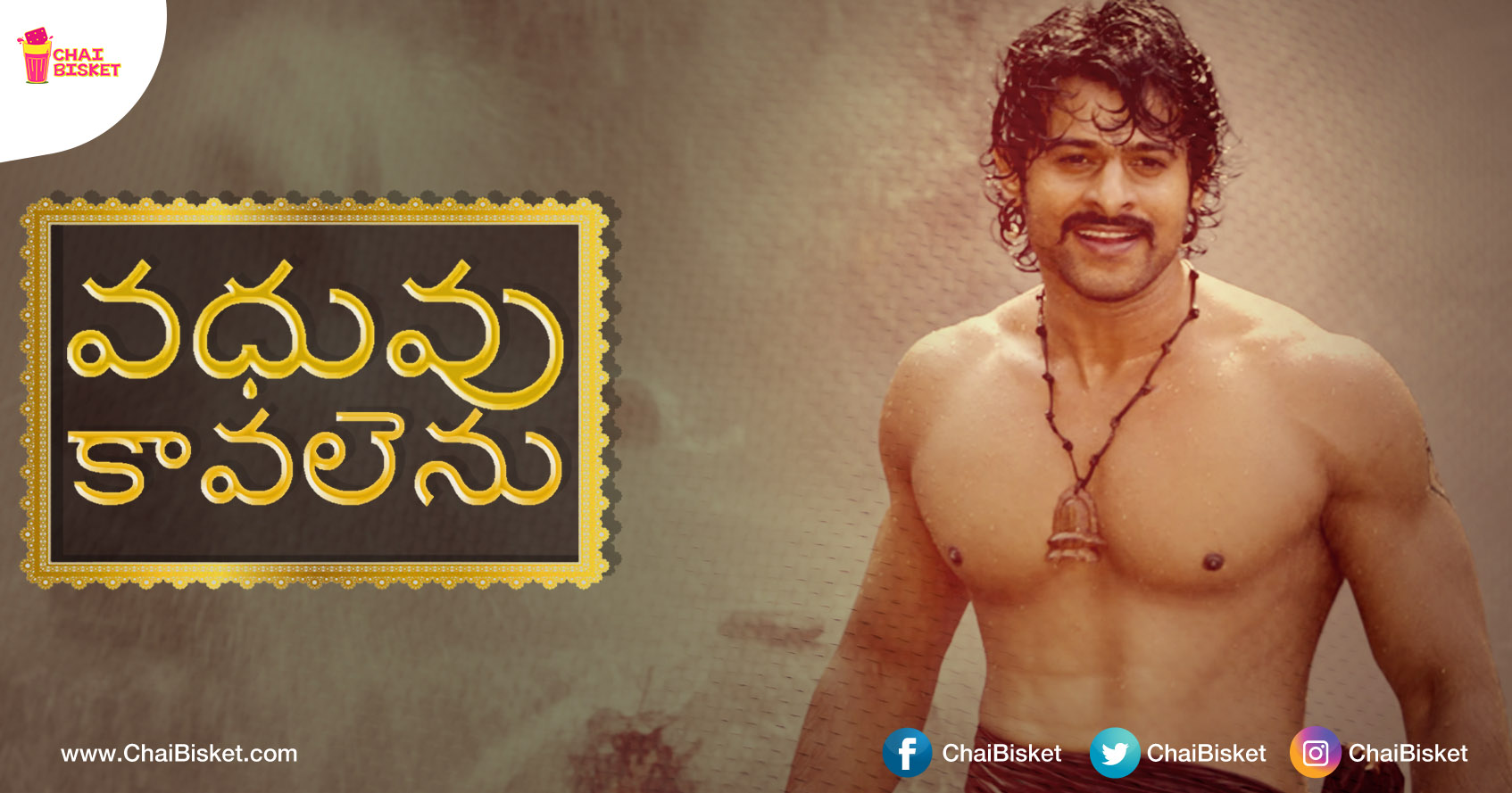 What If…Maahishmati Puts Out Matrimonial Ads For Characters From Baahubali?!