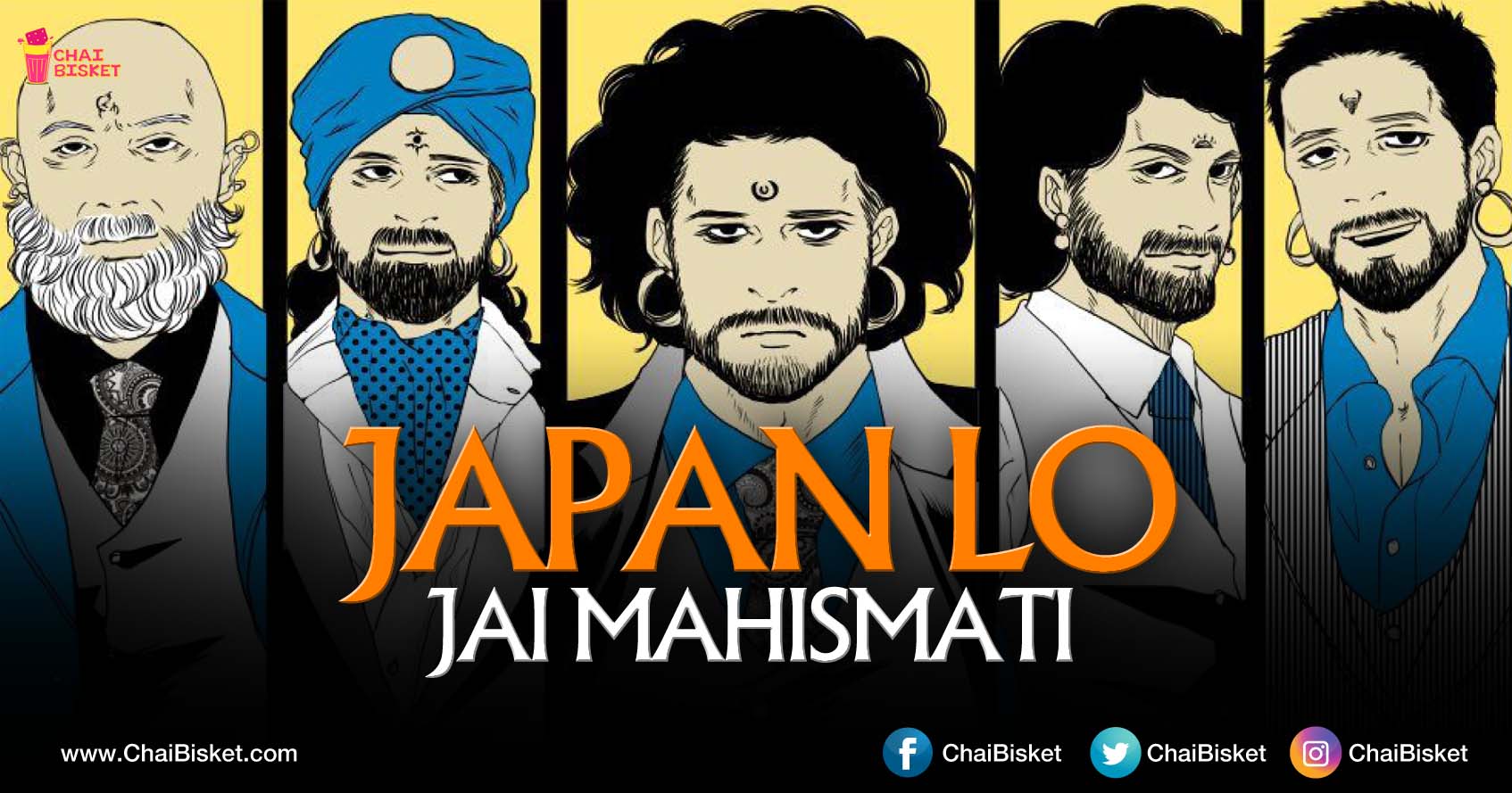 愛 – What does it mean? Well, this Japanese word ‘Ai’ translates into English as ‘Love’. Yes, be it Andhra or Assam, Mumbai or Tokyo, Baahubali has been receiving the equal amount of love everywhere ever since its release. Indian cinema has got the perfect balance of dance, action, drama, and songs. And that must be the reason why foreigners usually go crazy about our cinema.

Trade analysts consider Japan as a difficult market to crack for non-Japanese and non-Hollywood films. That’s where Baahubali proved its mettle once again! ‘Baahubali 2’ already crossed the dream $1 Million Dollar mark at Japanese box office and it continued to win the hearts all over. There is a saying that 80% of the world recognizes India as Shahrukh Khan’s country. It’s not an exaggeration if I say that Hyderabad soon gets identified as a place where ‘Baahubali was made’ on the similar lines. Let’s now checkout the elegant fan arts made by the Japanese fans without any further delay.

1. Baahubali card game. Don’t we want a deck of them?

© @chiekonakayama (on Twitter)
4. When foes turn friends for a selfie!

© @conchas6 (on Twitter)
6. Super cute Baahu and the ferocious Bhalla on Uchiwa(a Japanese round fan).

© @suzukiharuka3 (on Twitter)
8. How cool is it to have an anime of our very own Baahubali?

© @porisu_pori (on Twitter)
10. Imagining the future of Mahendra, Avantika, and Kattappa!

© @bahuuuihn (on Twitter)
11. Japanese decorate their houses in a traditional manner as a part of new year celebrations. Baahubali was honoured this way!

I guess this is the best shower of affection for a Telugu cinema outside India. Which is your favourite in this list? Comment your views. Thanks to Graphic India for making all of them available at a single place. 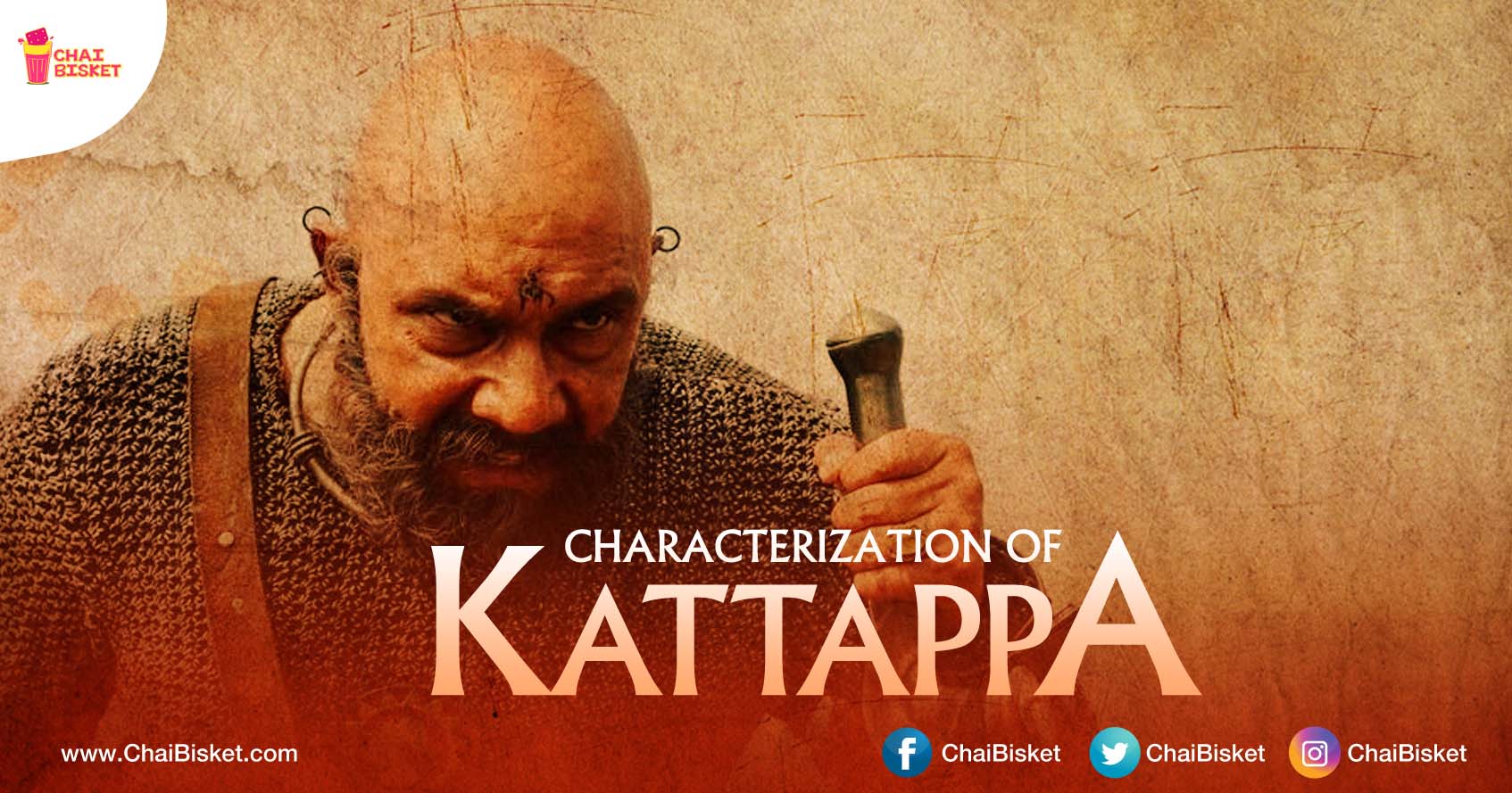