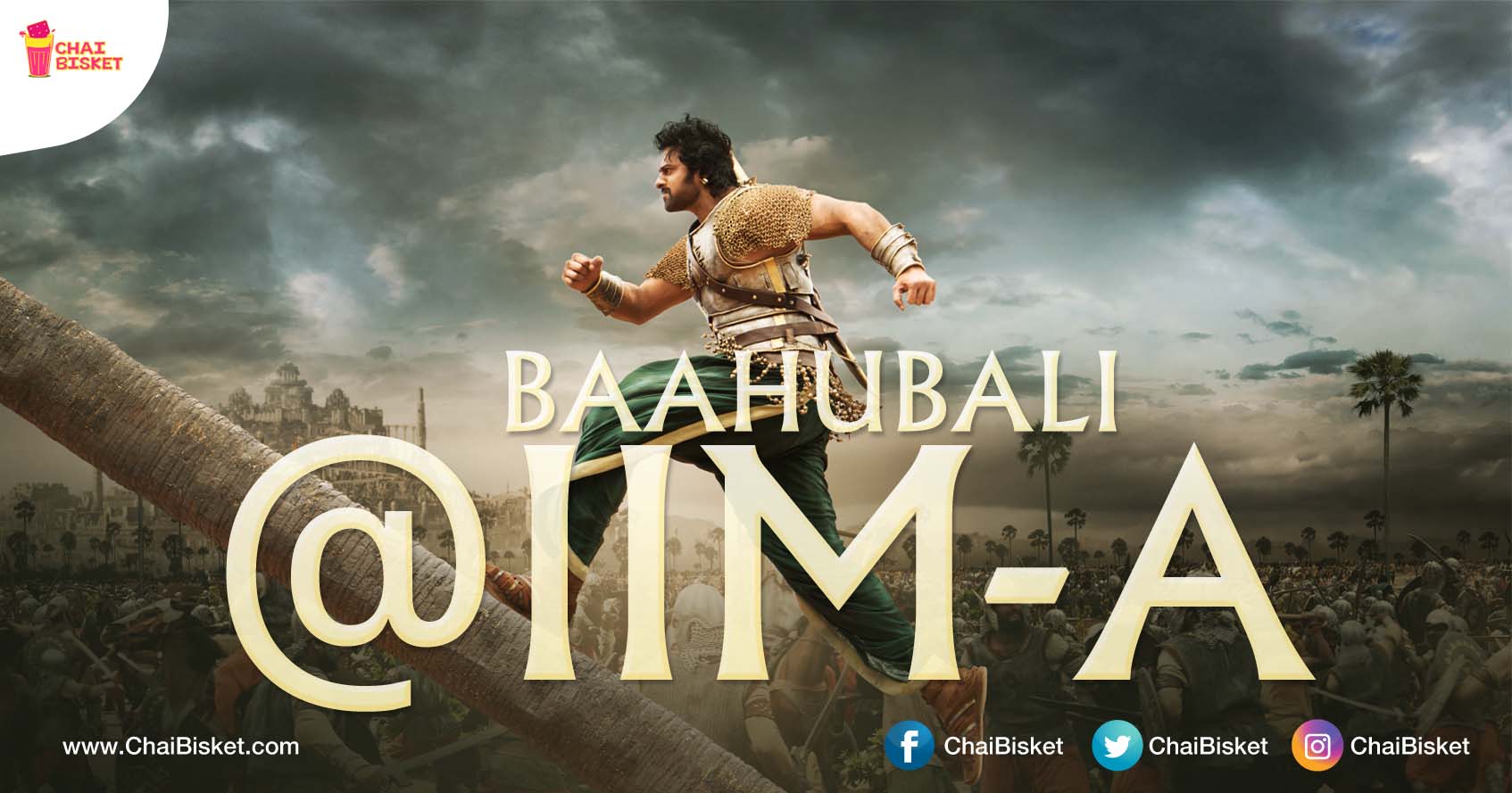 Movie buffs generally seek a sequel of every excellent movie they watch because these movies end in way keeping us satisfied and unsatisfied at the same time. There is a psychological phenomenon that we praise for things that we can’t conclude. If there’s one movie that has made a major impact in the minds of people over ‘sequel’ it is “Baahubali”. The first part of the film “Baahubali: The Beginning” got released on 10 July , 2015. After a 2-year gap, the second part fo the film “Baahubali: The Conclusion” released on 28 April 2017. This two-year gap saw a lot of unimaginable curiosity besides increasing expectations on the second part. When the second part released in 2017 – Boooommm!! It was a huge blockbuster.

Now, as you wonder why we’ve been talking abut the records set by Baahubali, the actual subject here is the “success of a sequel” after a ‘successful prequel’. Thanks to this, the movie is going to be introduced as a case study in one of the electives in the Indian Institute of Management, Ahmedabad. The ‘Contemporary Film Industry’ elective will be offering the case study on how a sequel can de-risk the movie as a marketing concept. ‘Bahubali 2: The Conclusion’ will be the first film that is being taken as a proper case study at IIM. It will also highlight how art, business and technology combined can deliver a hugely successful film franchise.

A senior professor at IIM-A, Bharathan Kandaswamy, said, “I will be introducing ‘Bahubali 2’ as a case study in the new academic year and it will essentially focus on the power of a sequel and how a sequel can derisk the movie as a marketing concept. There is a research from Stanford University which says that a prequel is always considered better than the sequel but a sequel makes more money than a prequel.” He further added “Sequels make more money because the producers become more marketing savvy based on the success of a prequel. My course this time will focus on marketing mantras evolving around sequels and how decisions need to be taken that respect art and creativity of a movie and yet are able to make money. Blending art, business and technology is the key.” The case study is part of elective course on movie business offered to the second year students of the institute’s flagship programme in management. The course has produced three case studies so far related to the film industry, including one on the film ‘Roja’ and another on the success of Rajinikanth-starrer ‘Muthu’ in overseas markets like Japan. Last year, a chapter was added on how entities like Amazon, Netflix and Hotstar were causing digital disruption in the film industry 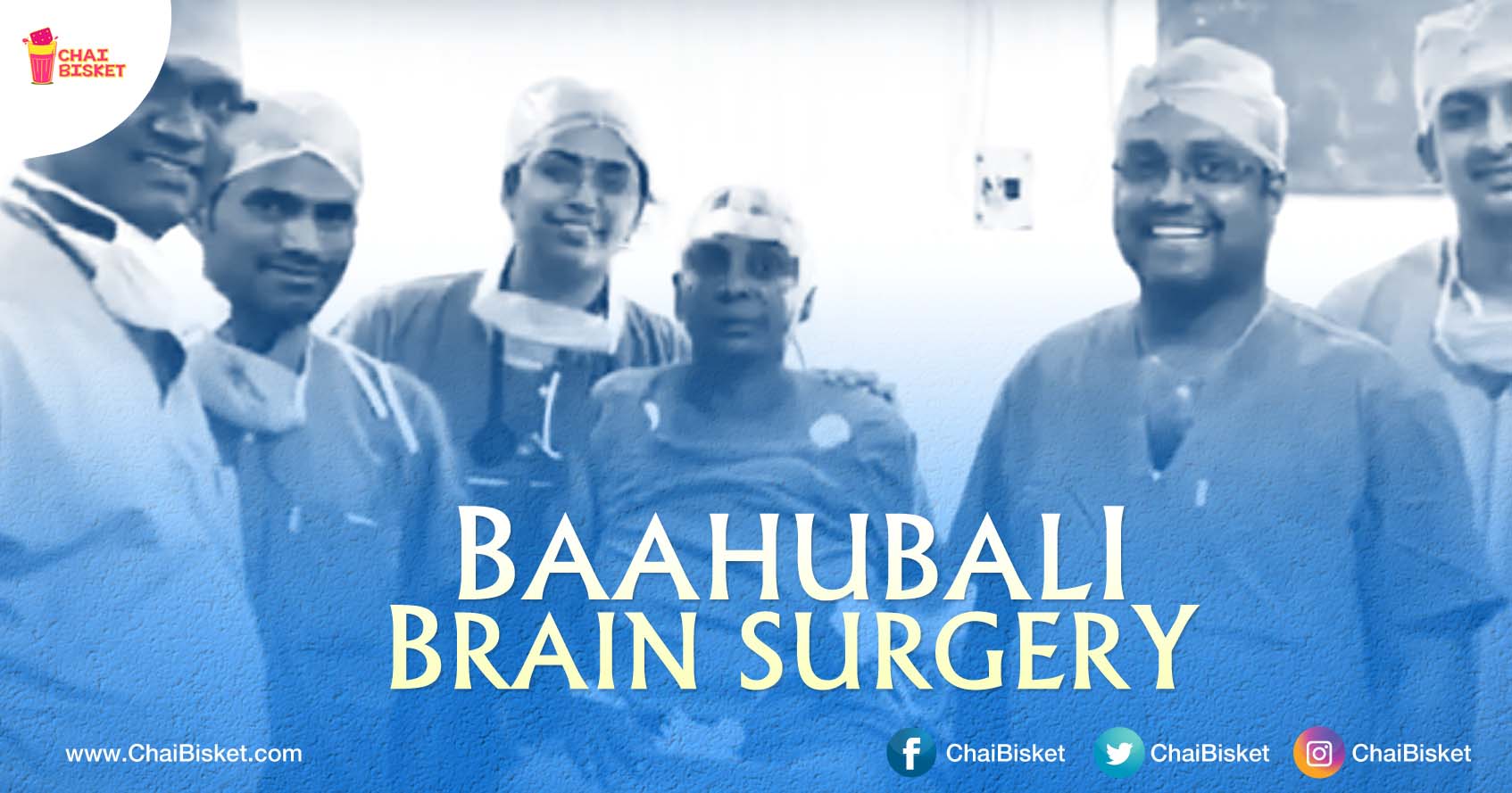 Guntur Doctors Perform Crucial Brain Surgery While Keeping A Patient Awake All Thanks To Baahubali 2!