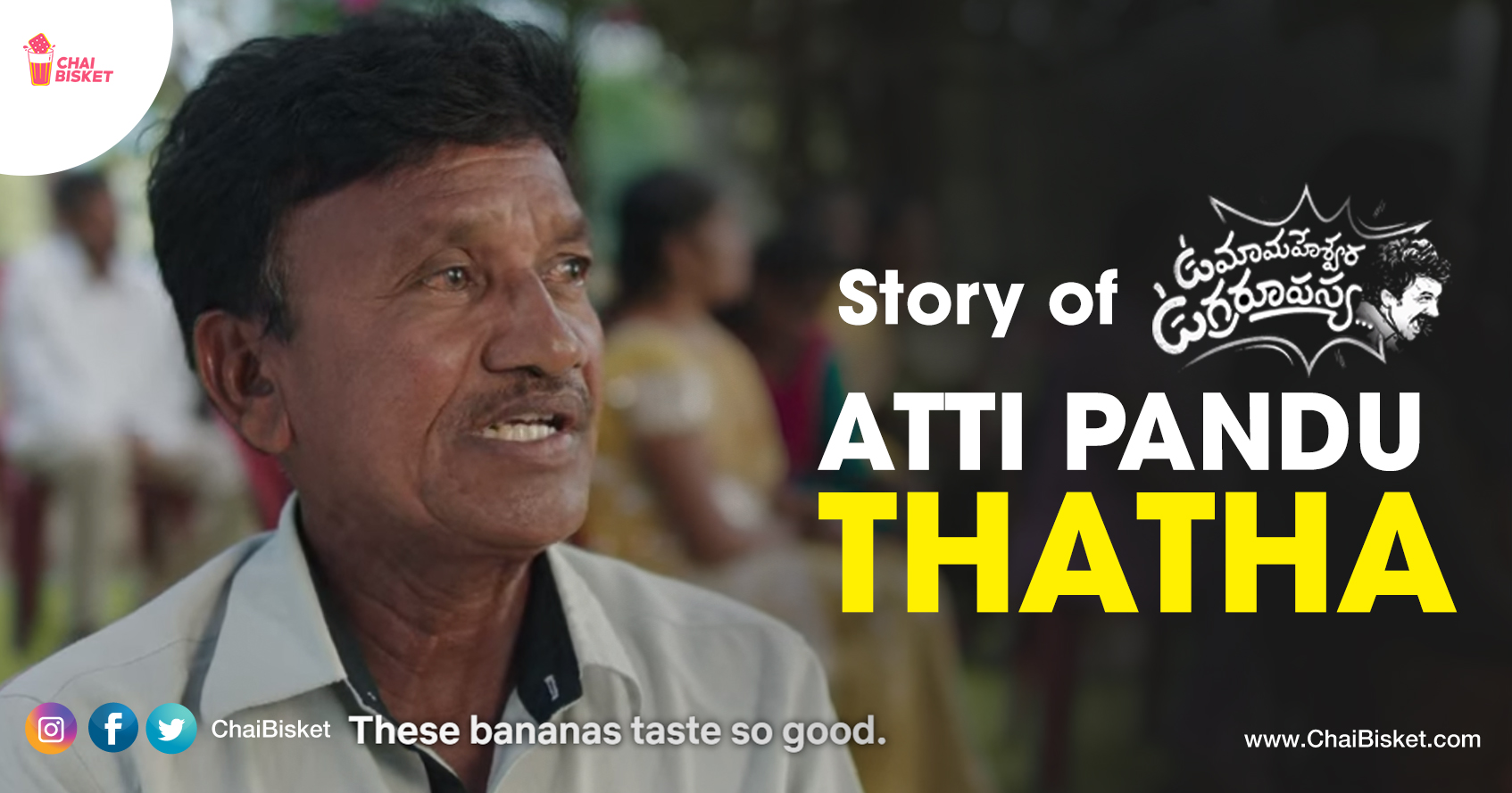 Ever since UMUR hit Netflix there has been a volley of memes and clips created and celebrated on our own Atti Pandu Thata! I thought it’s only fair to introduce this gentleman to the world from my POV.

In the first week of September 2019 when the working crew left to Hyderabad for Vinayaka Chavithi, I stayed back in Araku along with Prajnay Konigari to lock some main locations. After speaking to couple of Production Executives in Vizag, I zeroed on N.Sekhar garu as our Production Executive and asked him to meet me at our office in Araku. The next morning Sekhar garu visited me along with three other veterans and one among them is our Atti Pandu Thatha. Sekhar garu introduced him to me as the senior most driver in Vizag Film Drivers union who took care of the arrangement of vehicles for the shoot. I was told that he’s been in the film industry for almost 40+years having worked with the likes of Superstar Krishna garu. He has this calm and nerdy demeanor that is immediately noticeable. We set out to Peddabayalu which was over 60+ km from Araku and he drove us there and around Orissa border with utmost ease and composure. He drove steadily without any hurry and giving proper signals to the fellow drivers on the road. No wonder he’s been driving since 1970’s as union driver. At lunch we stopped over at Paderu and got into a decent restaurant there. He sat separately and ordered himself a simple meal. I invited him to come over to our table and share some non veg but he politely said no as he was comfortable that way. He finished his lunch within no time and got back to his vehicle. Sekhar garu who was observing this told me that he is very principled and has always been like this.

In the coming days he maintained all the vehicles and the drivers and acted as the one point of contact for anything and everything to do with transport for the entire shoot and has always been so pleasant and calm and only focused on his work. Whenever we’d cross paths he would greet me respectfully and I felt embarrassed as he was way more elder and senior to me in every which way.
On the day of the Banana fight shoot, our first AD Dushyanth Katikaneni was trying hard to prepare a local actor to do this role but that actor was not upto it. It was at that point that Dushyanth laid his eyes on our now onscreen Atti pandu Thatha. He wasn’t sure initially and was hesitant and that’s when Dushyanth approached Venkatesh Maha to do the needful. Maha saw him and felt him apt for the role and convinced him to come onboard and rest is history if I may say so!

I am so happy that this sweet calm gentleman is getting all the attention and applause he deserves. For, not only he is looking amazingly comic on screen but he is a wonderful human being offscreen.

By the way his real name is Ponnakayala Ramarao! 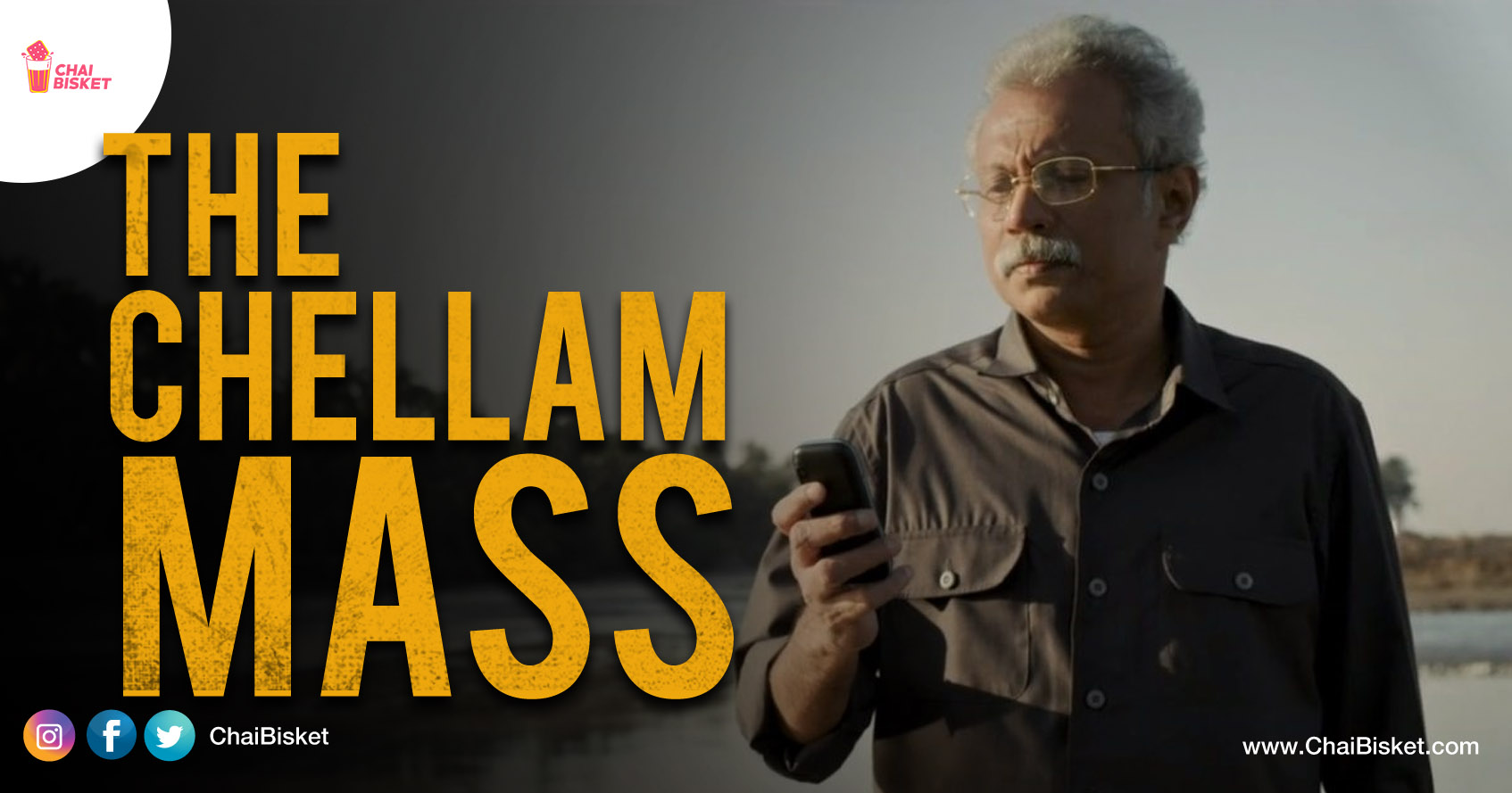