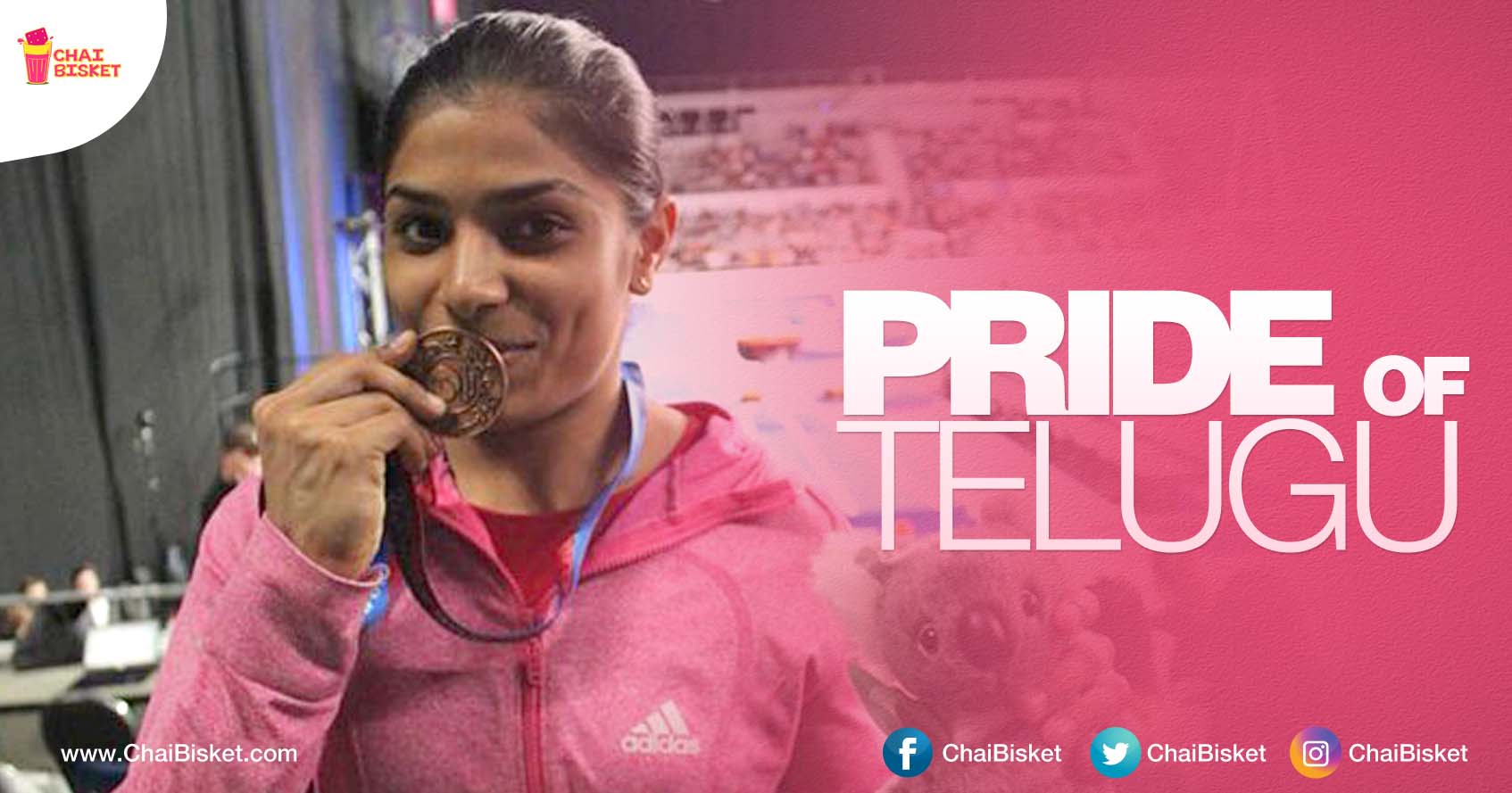 Our Telugu gems are not just putting our state, city on a global scale, but also making India proud as well. Be it becoming the CEO of Microsoft or making India’s largest motion picture, we Telugu people know how to carve a niche for ourselves and the latest sensation is Budda Aruna Reddy. Indian gymnastics was put on map after Aruna recently became the first Indian to win a medal for India in Gymnastics World Cup. The 22-year- old, hailing from Hyderabad, created history by securing bronze medal in the women’s vault event, held at Melbourne. No Indian woman had ever been to the podium in the Gymnastics World cup before her.

After Ashish Kumar and Dipa Karmakar, who won bronze in the 2010 and 2014 Commonwealth Games respectively, Aruna Reddy is the third Indian gymnast to win a medal in competitions organised by the International Gymnastics Federation (FIG).

Through she had taken part in the 2013 World Artistic Gymnastics Championship, 2014 Commonwealth Games, 2014 Asian Games and the 2017 Asian Championship, this is Aruna’s first international medal. She dedicated her win to her late father. She told The Indian Express, “I owe everything to him and if he’d been alive and seen me on the podium today, he’d have been so happy. He was there in my days of struggle, but couldn’t watch me win.” Aruna is a former black belt and Karate trainer as well.

Aruna scored 13.649 average points to win the bronze at the Hisense Arena here. Tjasa Kysslef of Slovania won the gold with a score of 13.800 while Emily Whitehead of Australia took the silver with 13.699.

Another Indian in the final round, Pranati Nayak finished sixth with a score of 13.416. The sport of gymnastics has a series of World Cup events in a year and they are second in importance after the World Championships. Another proud moment for Telugus round the globe. You Go Girl! 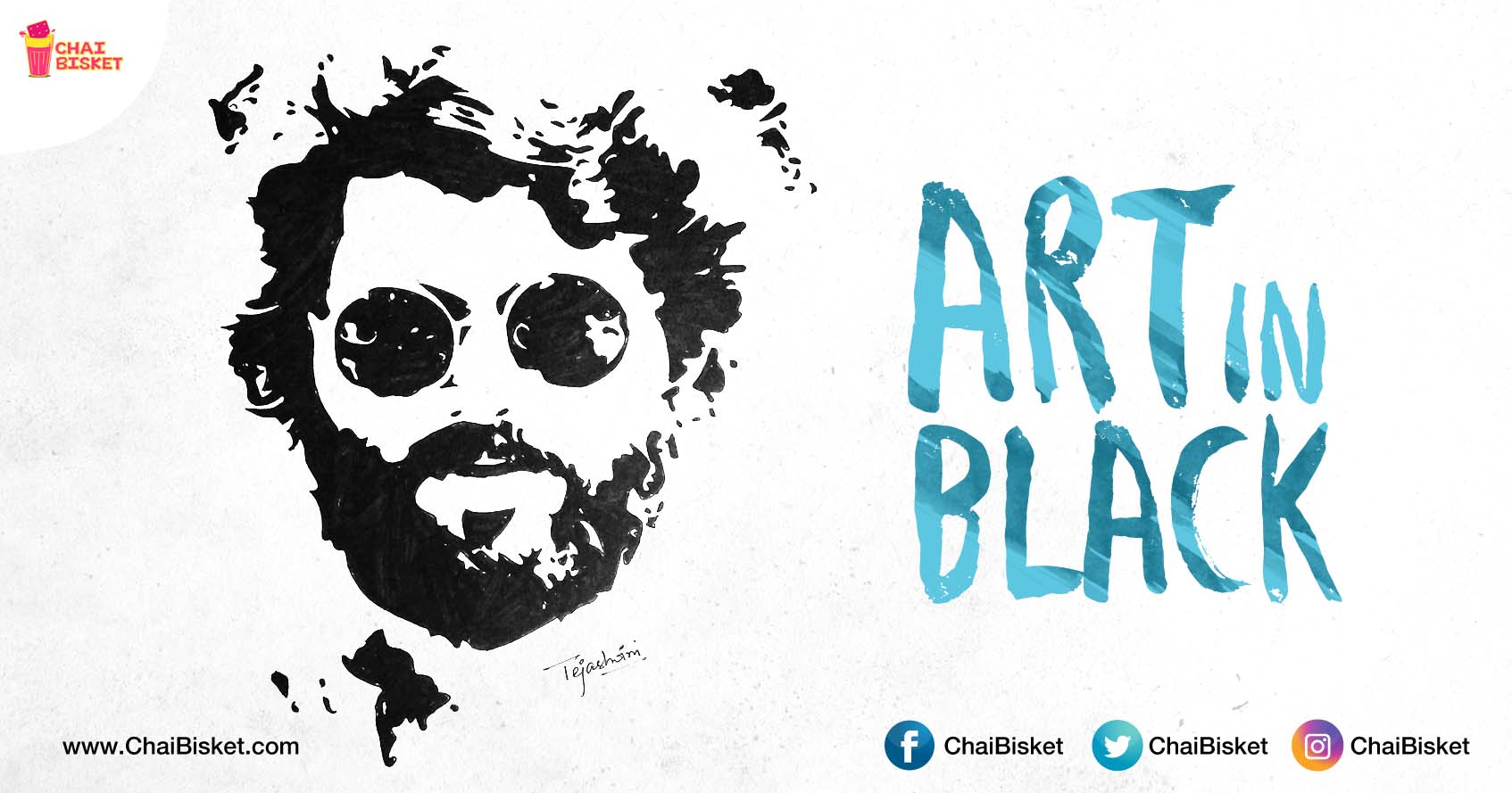 Meet Tejaswini, A Unique Stencil Artist Who Uses Only Black Color To Bring Out Surreal Paintings! 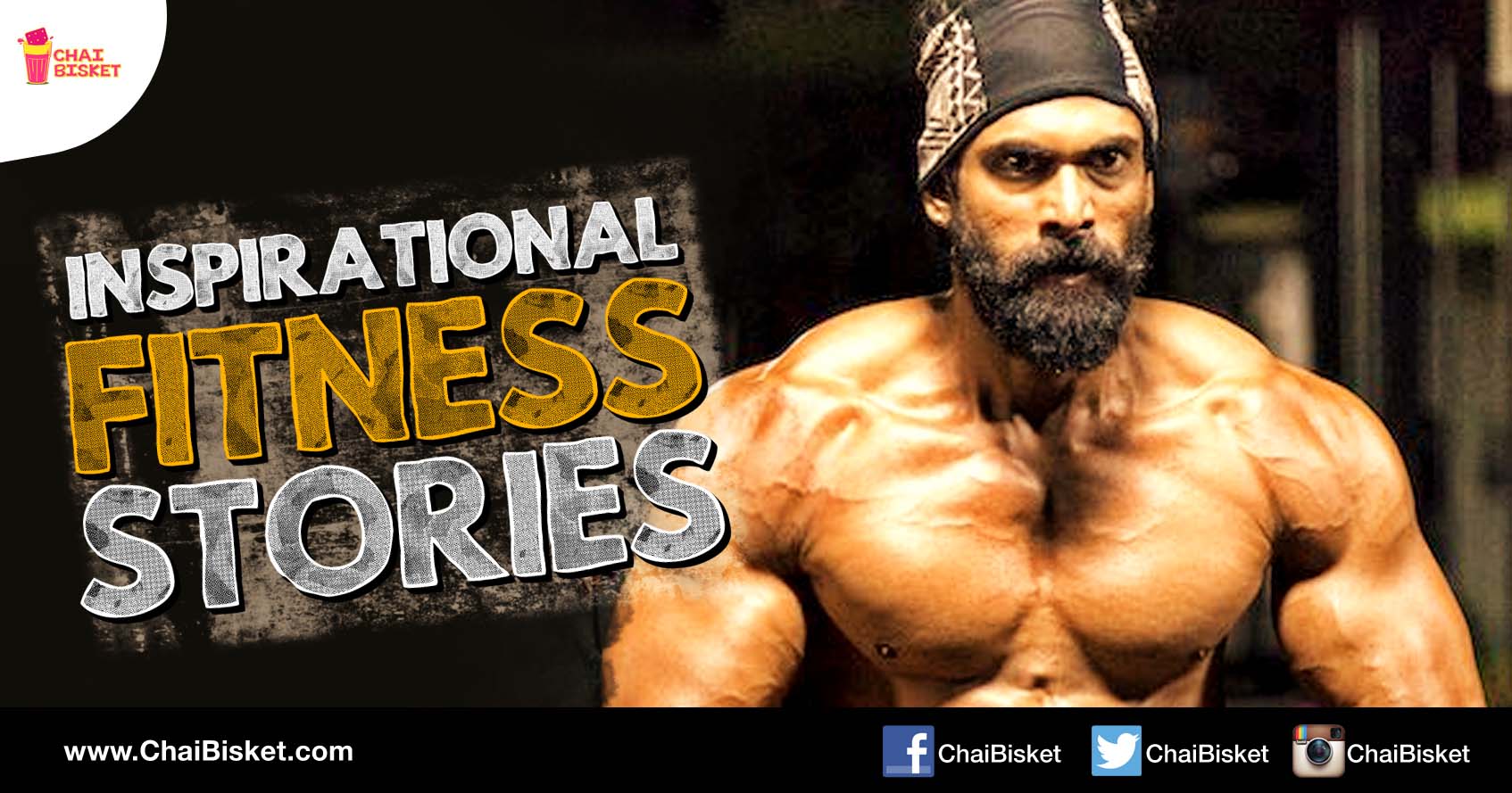 14 Fitness Stories Of Our Actors That Will Surely Motivate You!