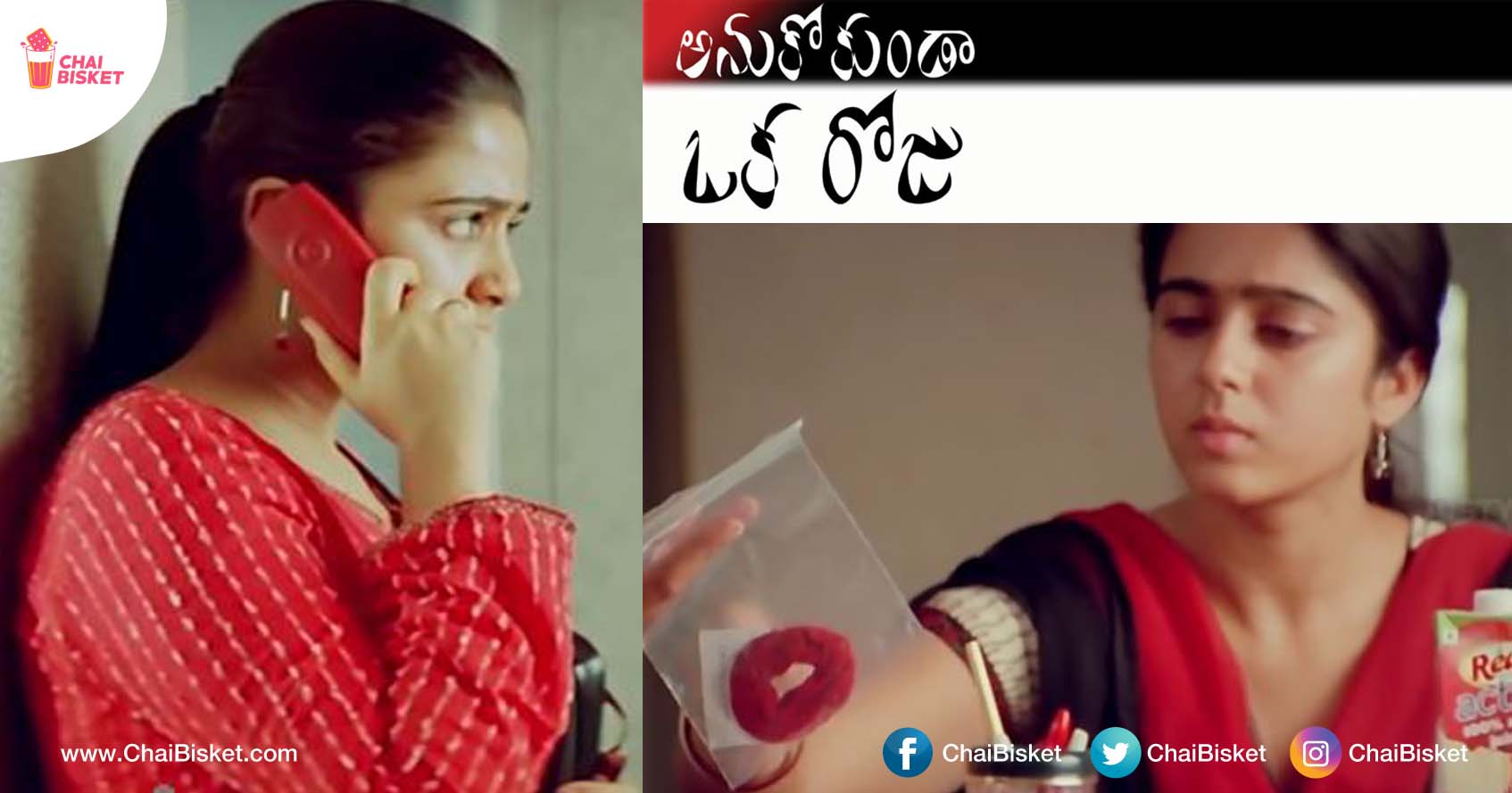 Anukokunda oka roju is always credited as one of the best thrillers in the history of Telugu cinema. This film is written & directed by Chandrashekar Yeleti starring Charmme kaur as the lead. Recently on June 30th, the film completed 13 years of its release.

Chandrashekar yeleti is a film maker who always made off beat films with intruding screenplays and new concepts. He is termed as one of the most underrated film makers of our times. He is one among a very few directors of Tollywood who did the craft of direction with the art of writing in the most brilliant cinematic sense possible. One such brilliant work of his is the idea of using color to tell the story of this mind blowing thriller. So let’s get into the analysis of the film ANUKOKUNDA OKA ROJU in the aspect of colour.

1. RED is actually the colour of the film itself, look at the opening shot of the film!

Director here gave the theme so directly. Literally in fact!!

2. Every important character in the film is introduced to us in a RED outfit. Look at their first appearance in the film.

B. Sahasra and her friend on her right:

3. Many objects, places, and props are metaphorically always RED in colour. You saw the cafe in the opening shot right..!? here are some more..

All the things and arenas related to Sahasra are always RED in colour. Simply, RED represents Sahasra.

D. And the most importantly on (Her Walkman):

F. He always drinks a fruit juice and it is a RED one always. May be strawberry. This is a popular one in the film actually.

G. Even rajesh’s car has its whole interior RED in colour:

4. Now let us come to the other two colors BLACK and WHITE. Guys… the topic of RED is not over yet. As I said, RED is throughout the film.
In this film BLACK and WHITE are represented as the guardians of RED. I said sahasra is RED, so people who shared her problems and fears, saved her intentionally or unintentionally throughout the film are always in BLACK or WHITE or both. In the entire story, sahasra is in danger multiple times. Yeah you guessed it right. RED represents danger and whenever this RED(sahasra) is in danger….

A. Unknown guy at the theatre:

B. Suresh REDdy at the parking lot :

E. The guy who wants to rape her:

Yes… the guy who tries to rape her actually saves her from getting raped. Confused..? watch the film..!!

Each time sahasra is in fear, grief or tension his friends stay by her side and keeps her strong

At the theatre. His brother and friend:

After she listens to the tape:

After the attack at the cloth store:

When she finds the marks on her neck:

5. We have discussed about the attacks in the previous point. Now let’s get some more deep into these sequences. Every time an attack happens, Sahasra wears a WHITE outfit with a BLACK bag on her and every time the attacker wears a RED on him.

Oops..!! the colour theme is right with Sahasra but none of the attackers are wearing a RED! Ok now let me introduce you an important part of this film. A group of people. We don’t know what they are called in the film but our Inspector Suresh simply calls them ‘ pichcha naa kodukulu’. so the thing here is only the attackers from them are shown in RED. These are just hired goons.

Oops again..!! He is form that pichca naa kodukulu group but he is in WHITE.!! There lies the brilliance of director Chandrashekar Yeleti. At that point of time in the story, we don’t know that the attack was actually on Sahasra. Later when the twist is revealed he shows the attack once again as montages and look how the director did that

This is where the story takes a major turn, the plot point of the story, so Sahasra is in an out fit with all the three theme colors included.

Here the attacker is Rajesh’s brother himself. Even though he is from the group he isn’t in RED but uses a RED cloth to kill Sahasra.

6. Apart from these three colors there is another colour with a small significance in the film. The colour BROWN. BROWN can be called as the intermediate color in the film.
Whenever Sahasra meets a new person or place in her life who are actually related to the main incident of the film, she is in BROWN

There is an object even related to the incident other than the Walkman. A pen

7. Let’s talk about inspector Suresh babu played by Jagapathi babu garu in the film. His character arc starts as a suspended police officer who takes up Sahasra’s case, investigates, solves it. This journey is represented by the three colors other that RED in a whole circle as BLACK-BLOWN-WHITE-BLACK.
These colors throughout the film represents the amount of information he has at that point of time in the film.

If you look at all the shots, every one of it contains the RED drink he always takes. This represents sahasra(RED). he is taking in all the information and leads she is giving all the time. That is represented as drinking the RED juice.

8. As RED is the main theme of the film, now go and watch the film once again. You will see RED included in any manner in the background or in the scene throughout the film. There won’t be a single scene without RED in it. Almost every shot actually…!!!

This is what the standard of filmmaking Director like Chandrashekar Yeleti garu can use to craft his films. Yes, we have achieved Hollywood standards of filmmaking way before Baahubali. But the problem is no one noticed these filmmakers and their extraordinary pieces of artwork. That is why he is underrated.

He simply said that he is going to tell the story with colour metaphorically, even before the titles rolled. Look at the title design of the film

The BLACK and WHITE combination with a pinch of RED. That is genius. The only problem is we just looked at the film. We didn’t actually saw. 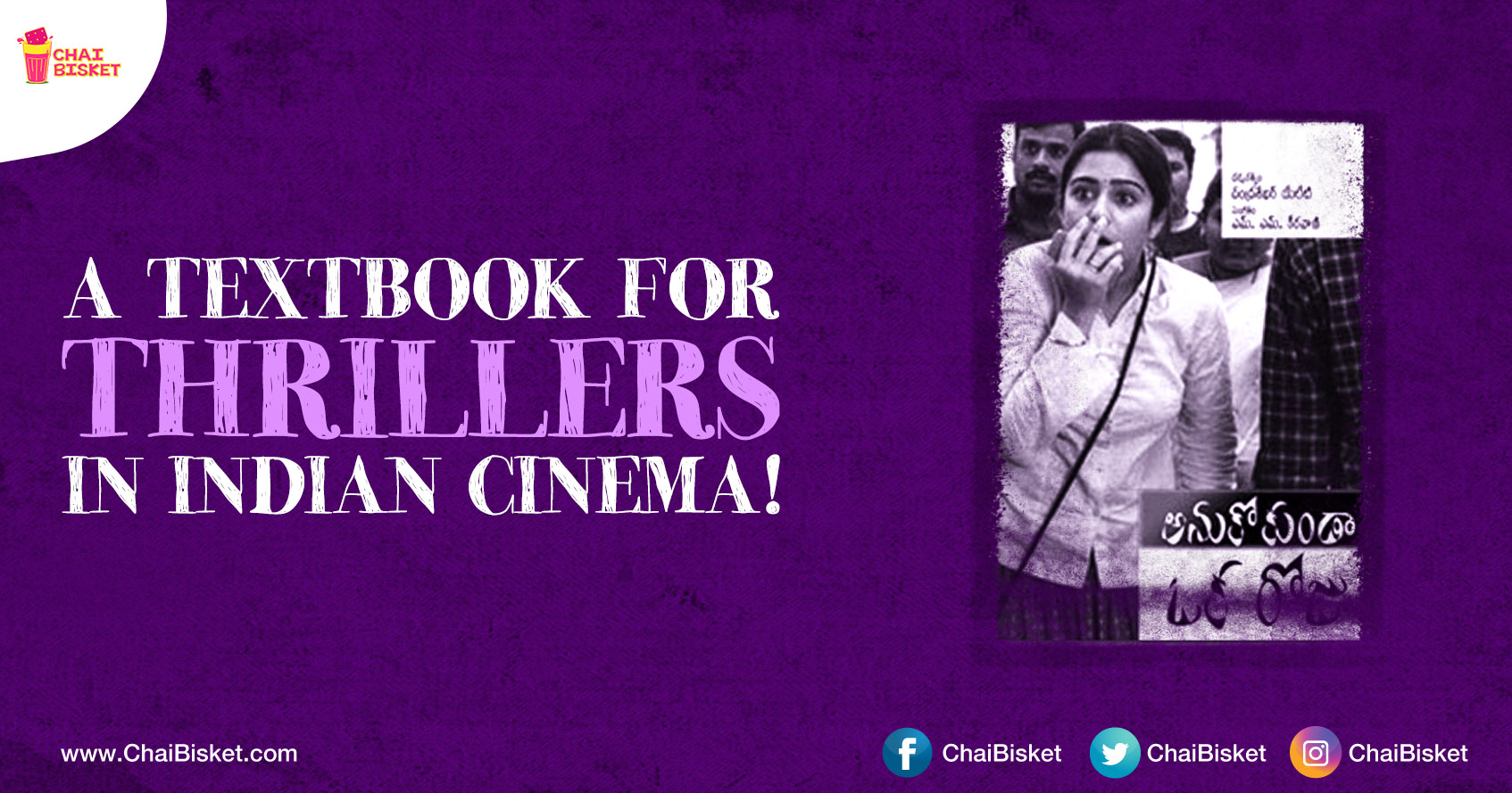 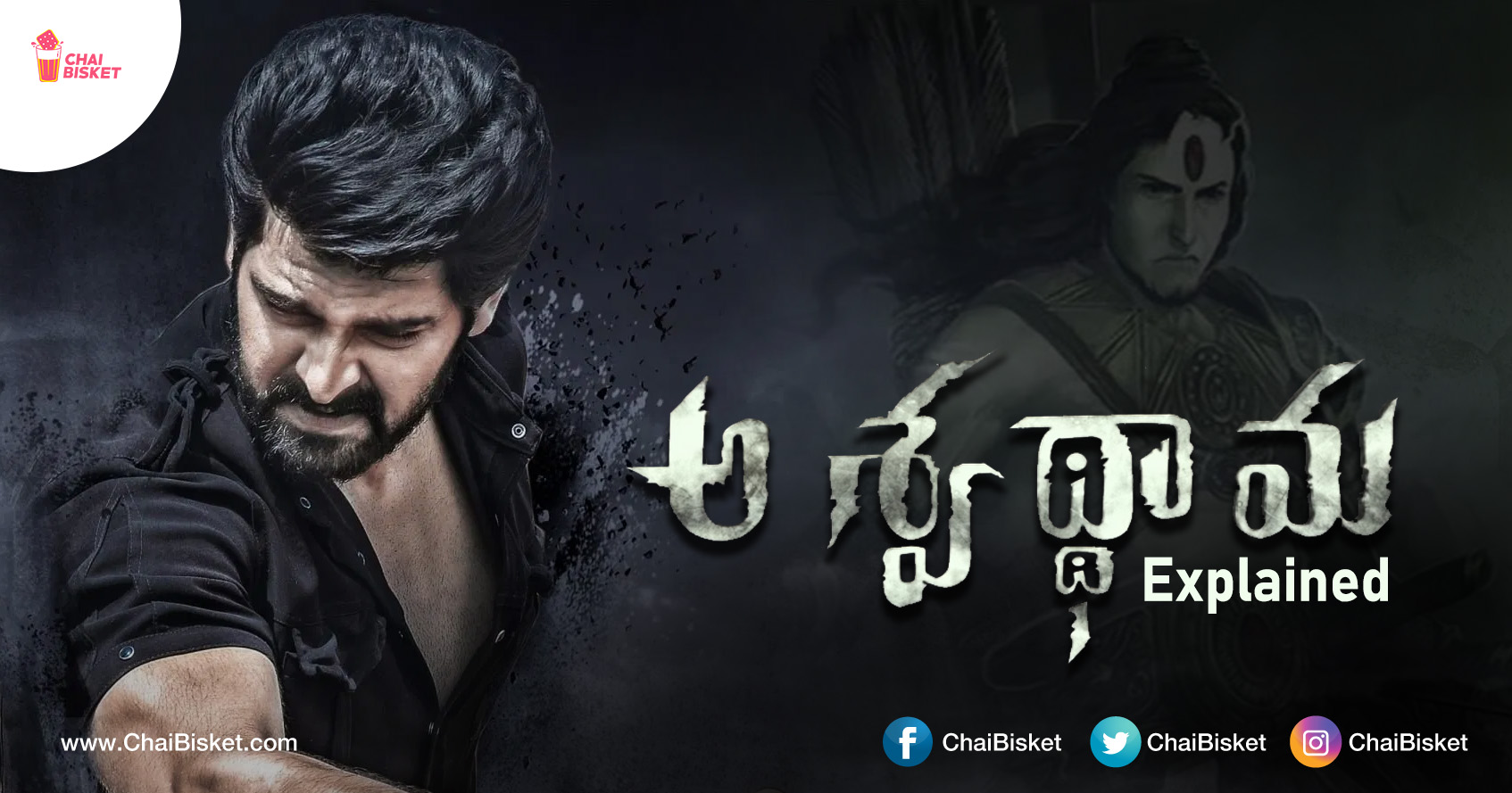 Here’s The Complete Essence Of Aswathama & His Importance In Mahabharatha 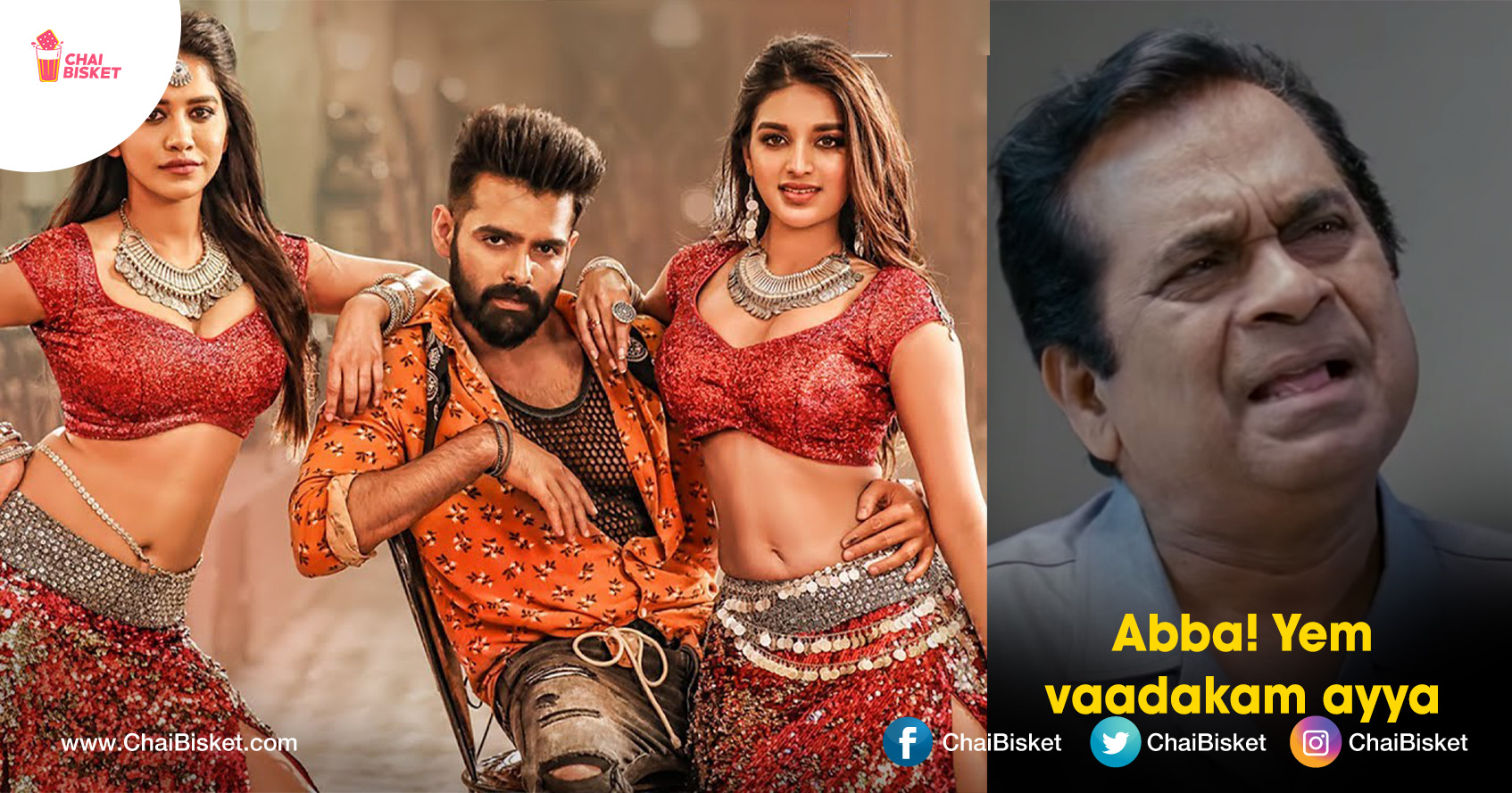 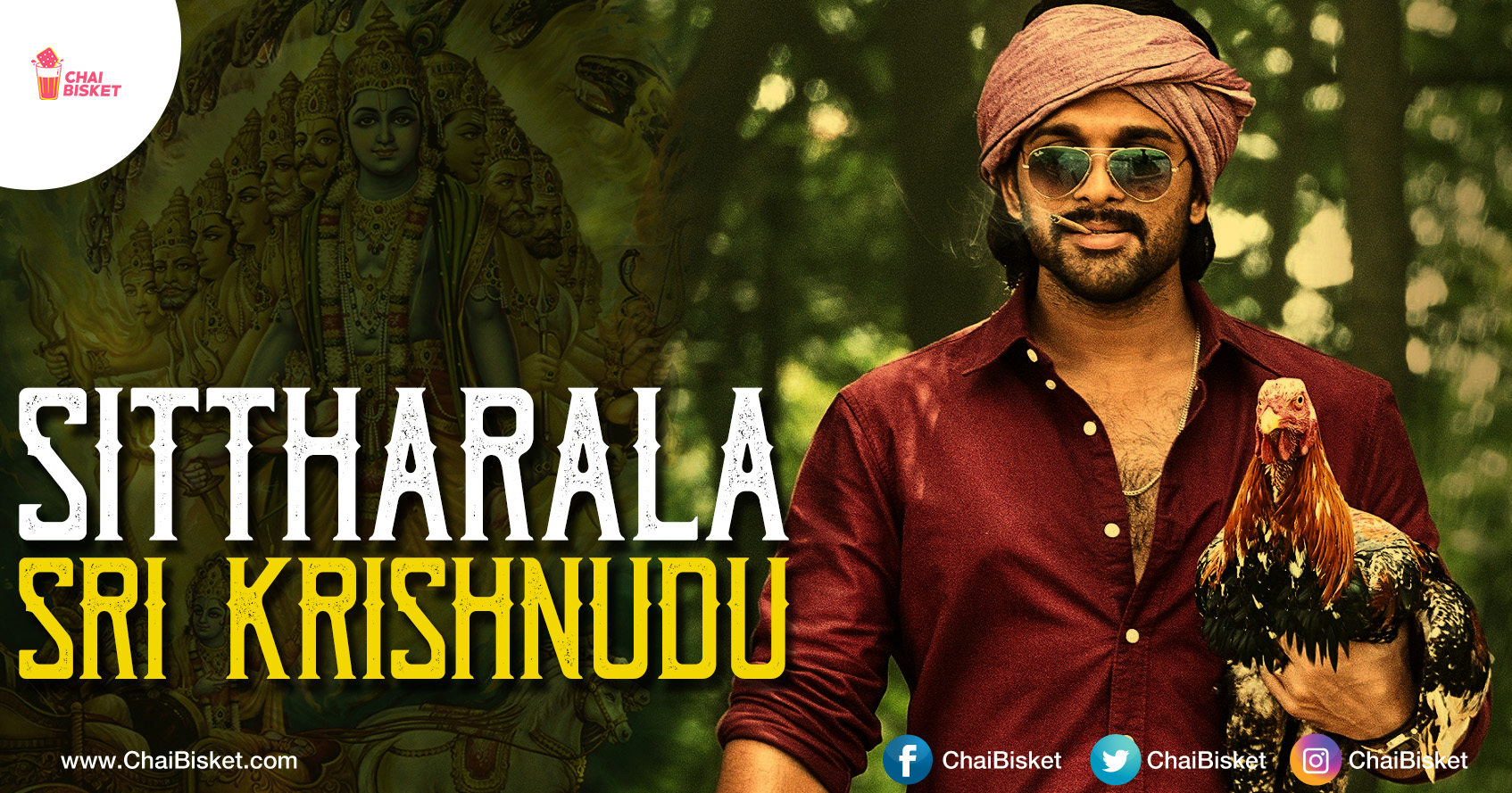 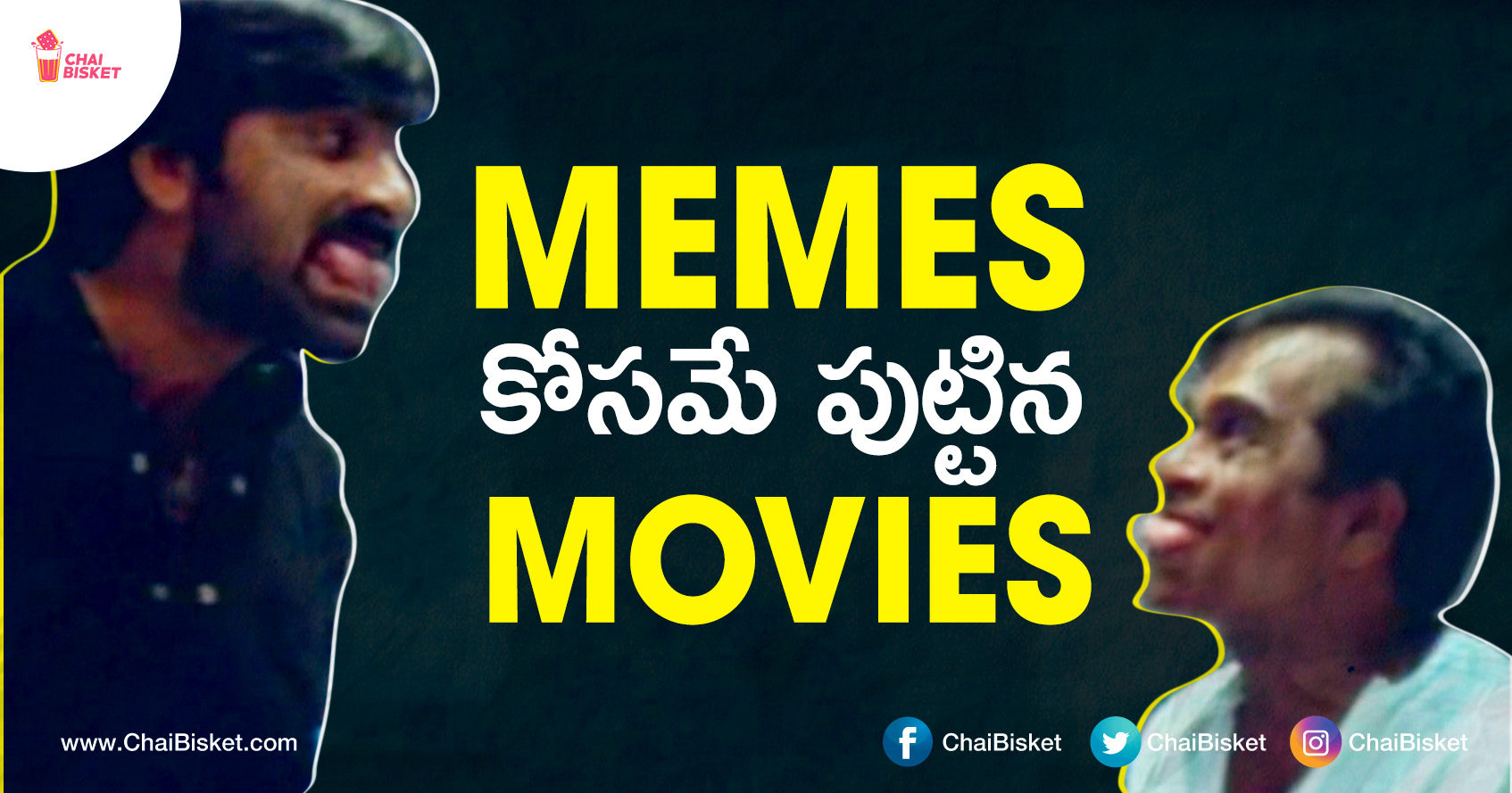 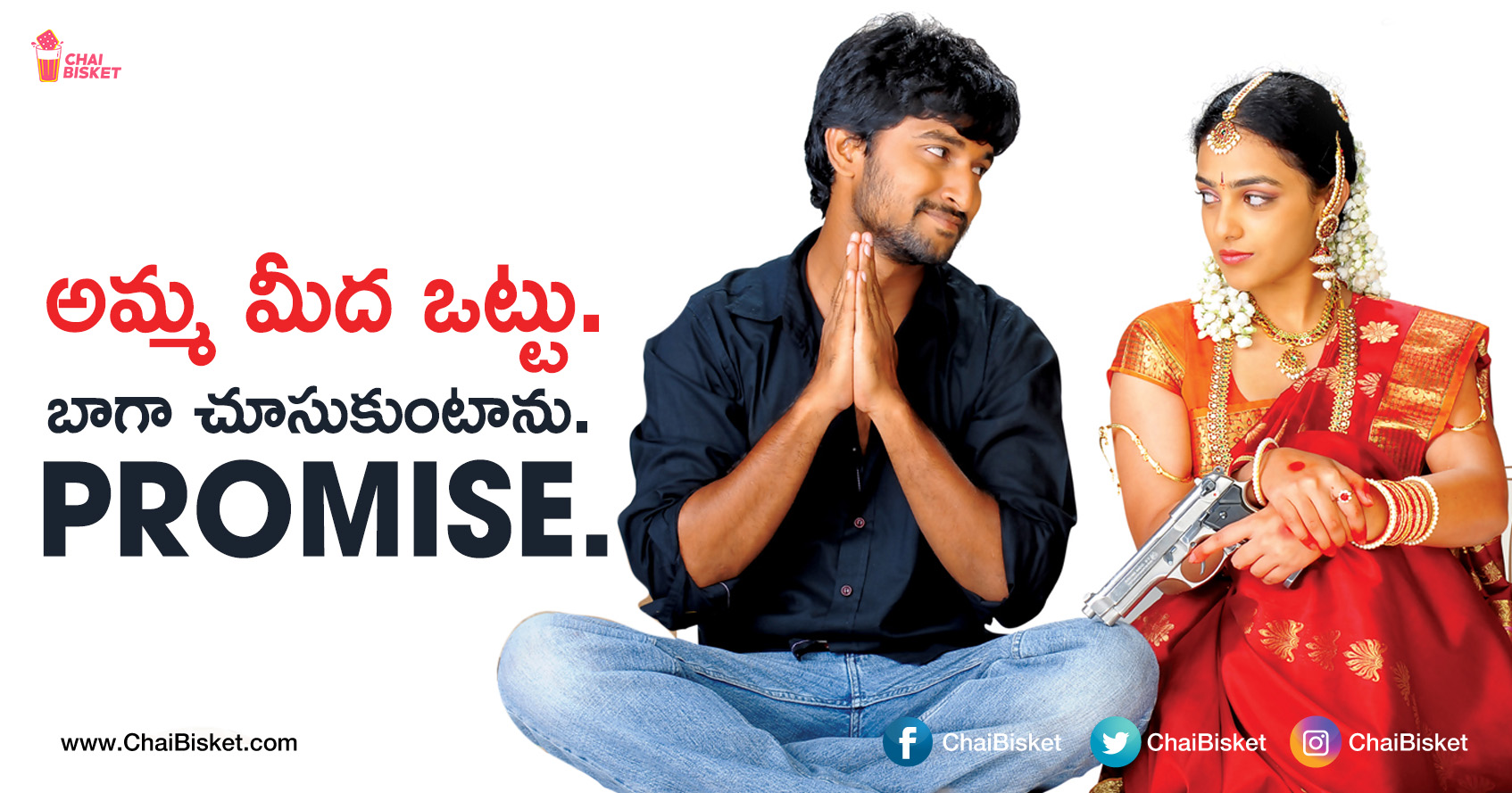 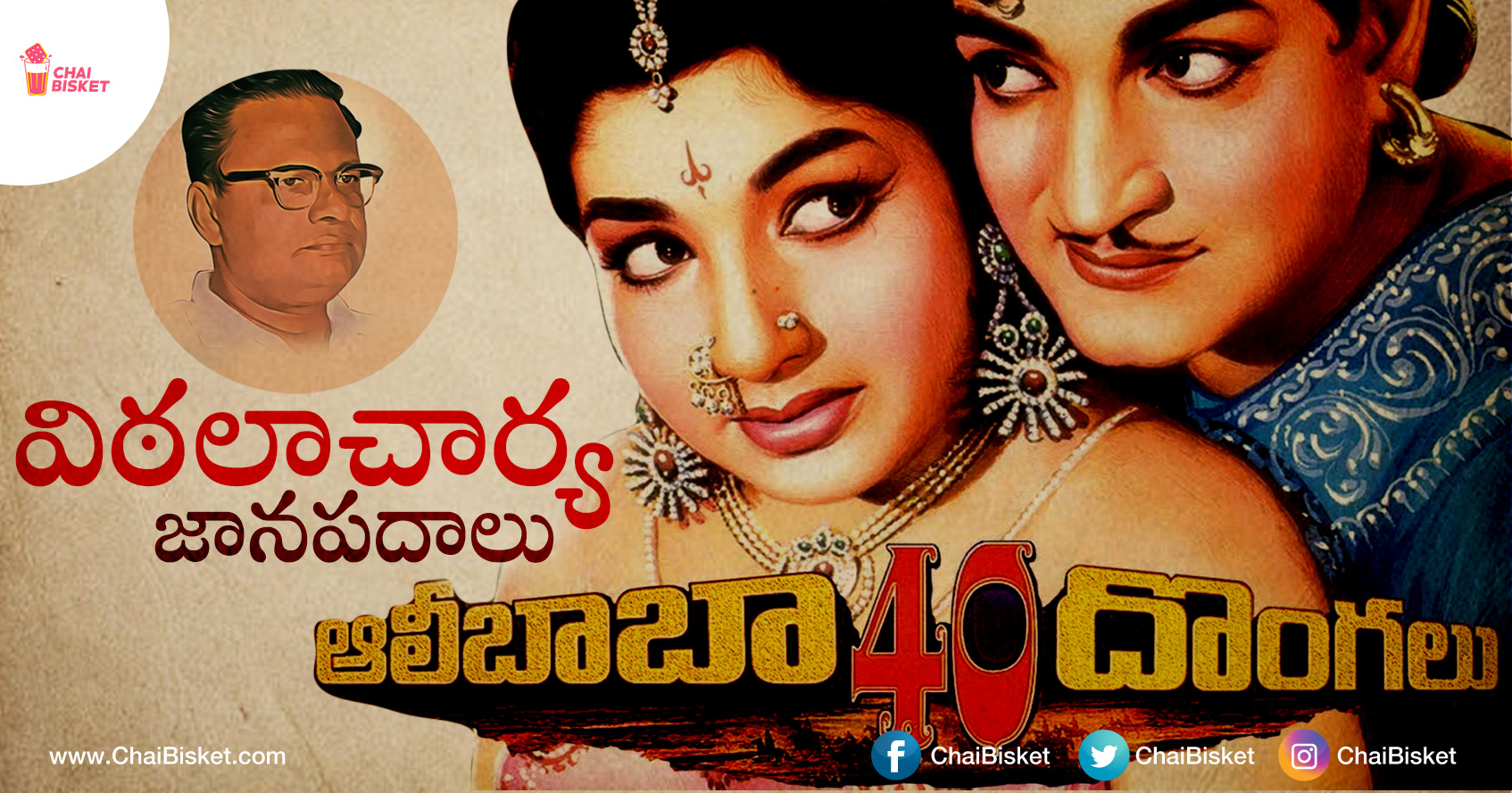 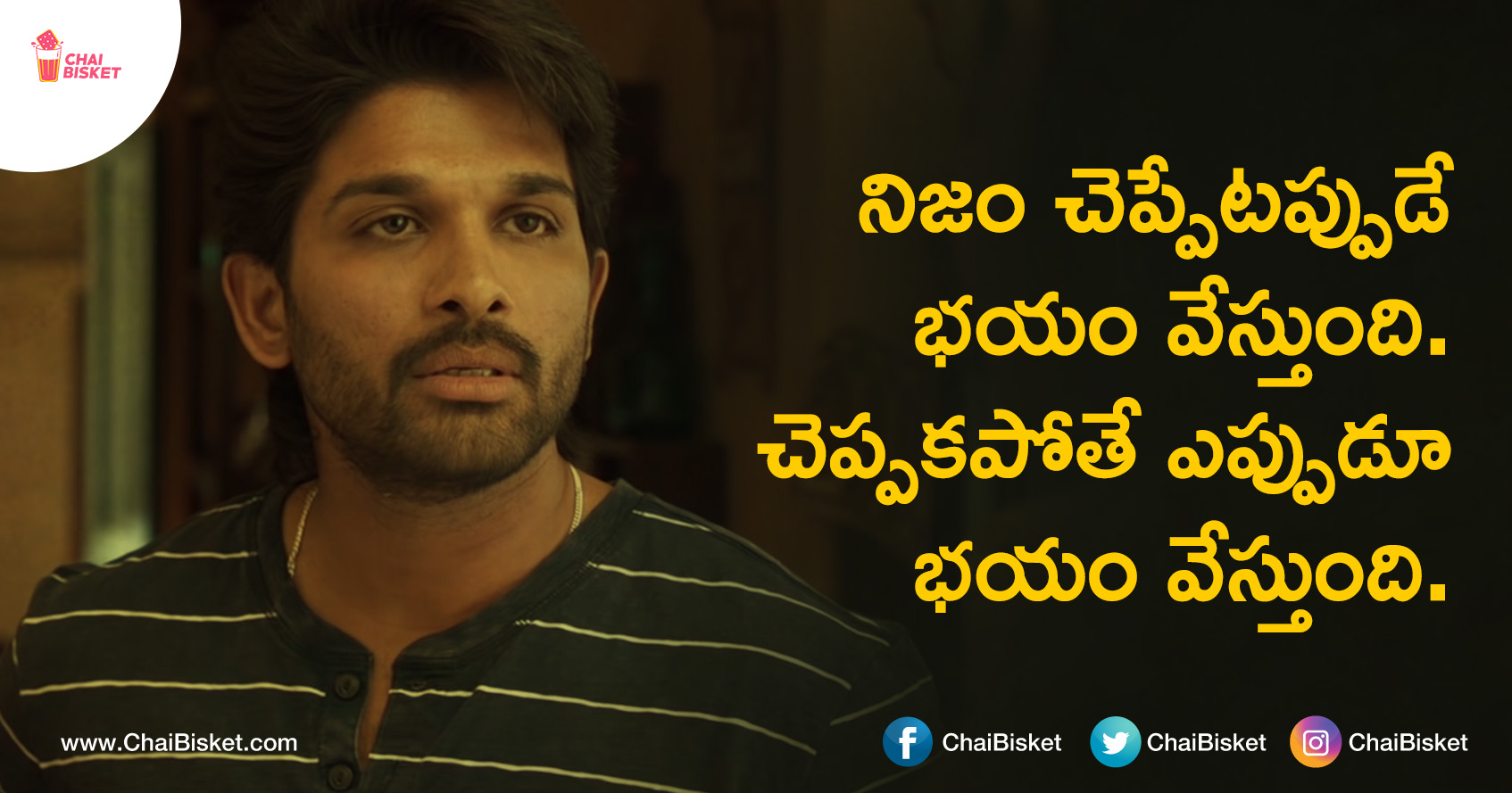 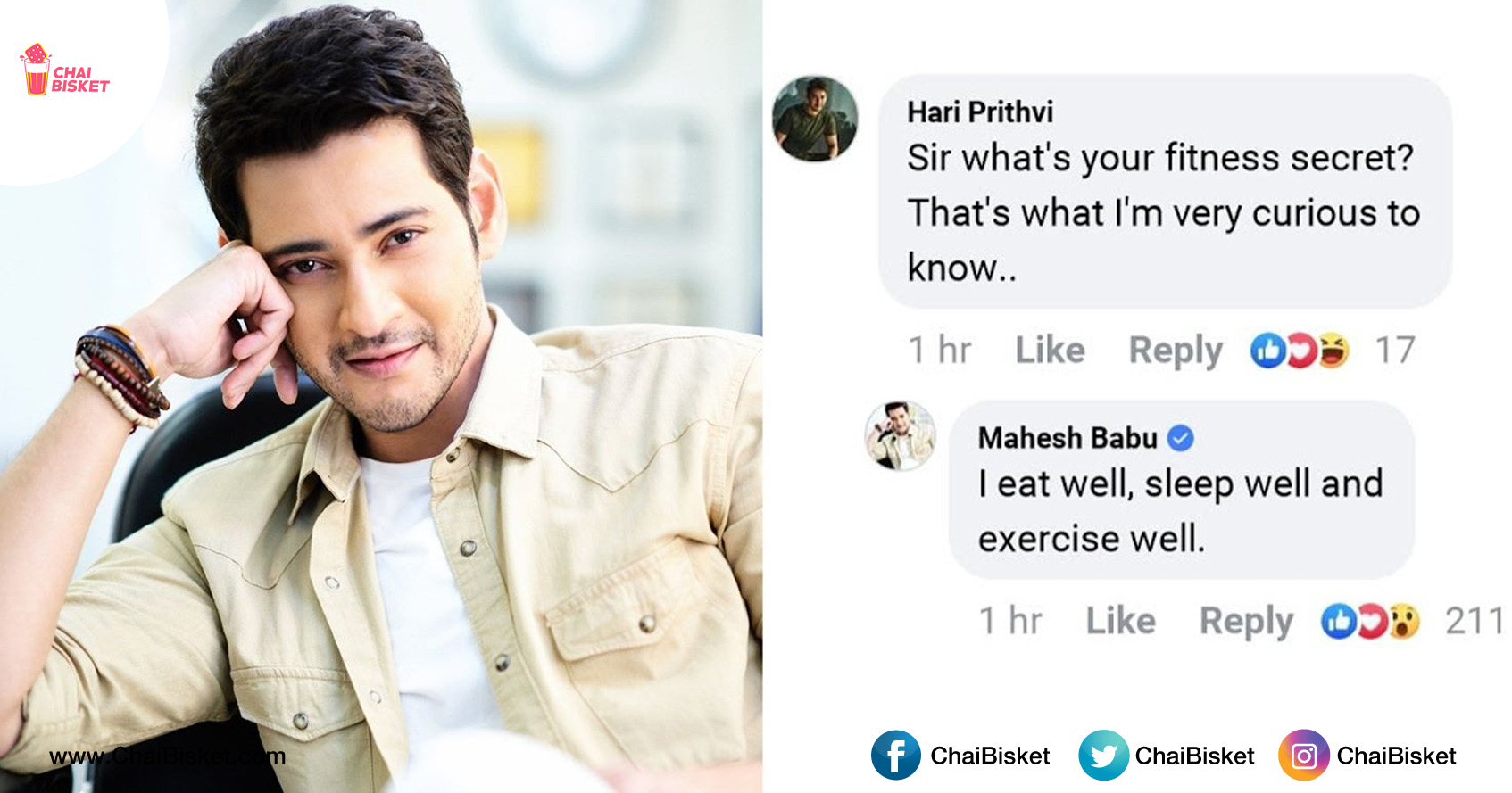 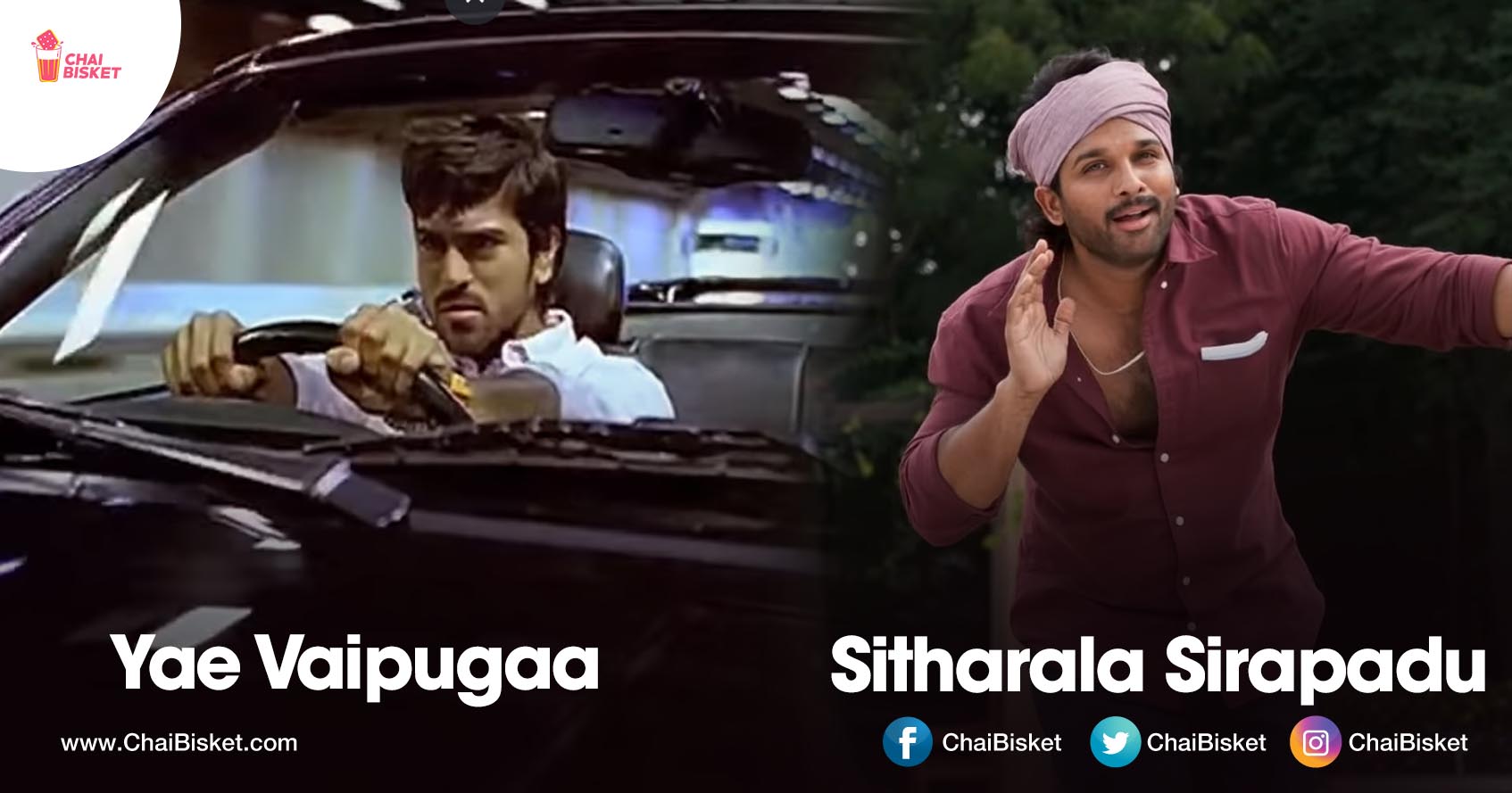 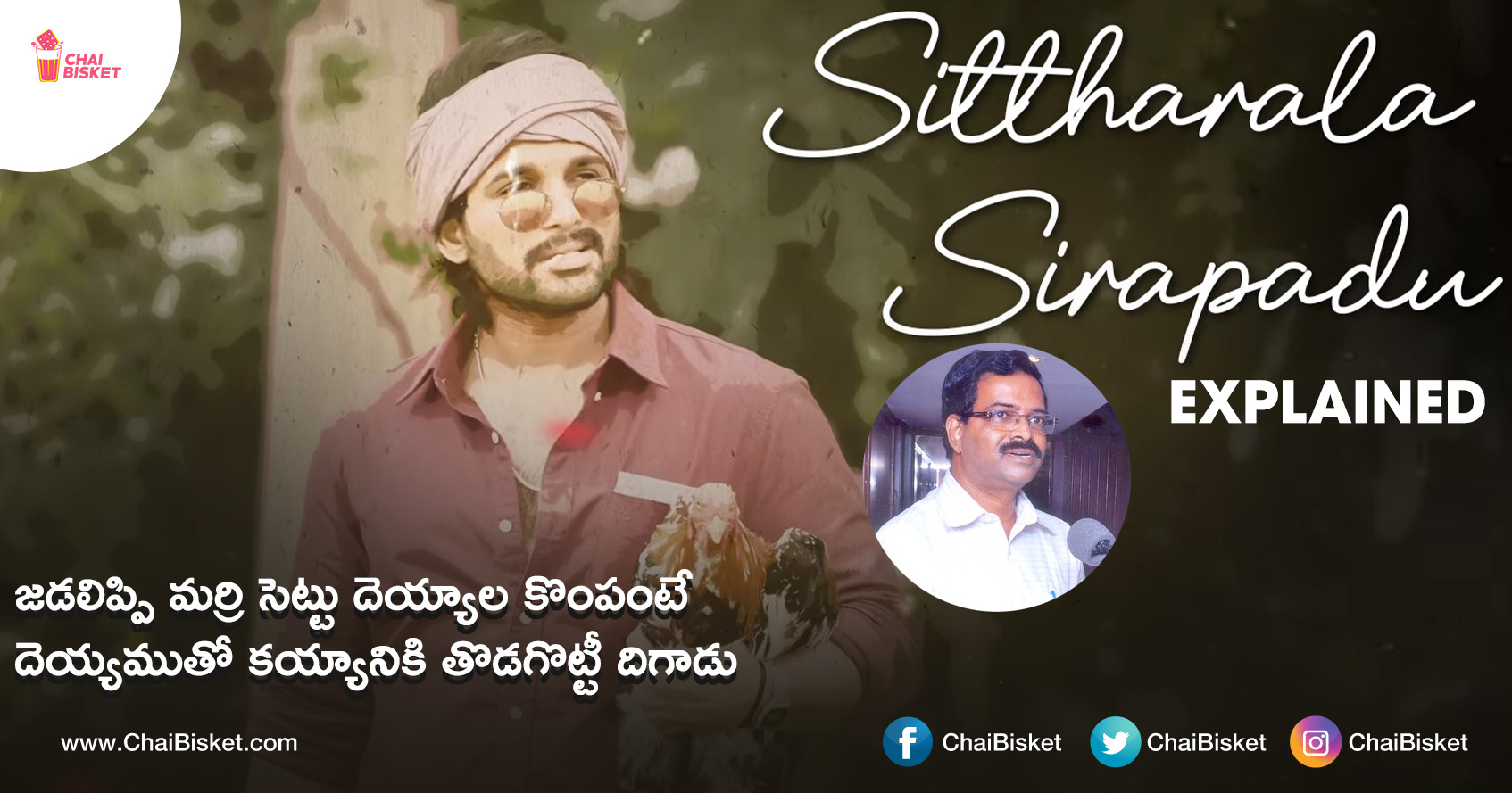 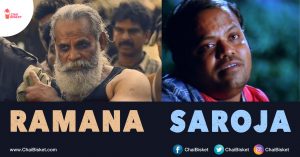 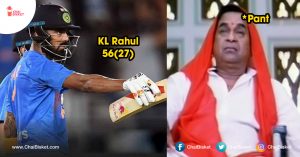 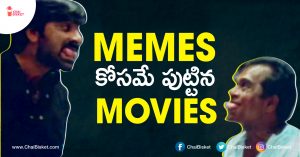 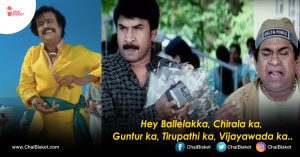 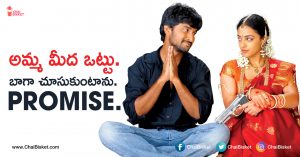 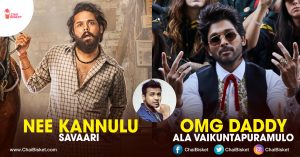 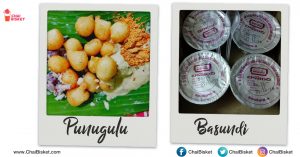 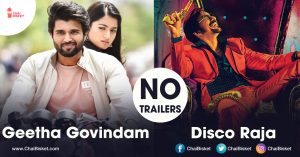 Movies That Directly Released Without Releasing Any Trailers & Surprised Us