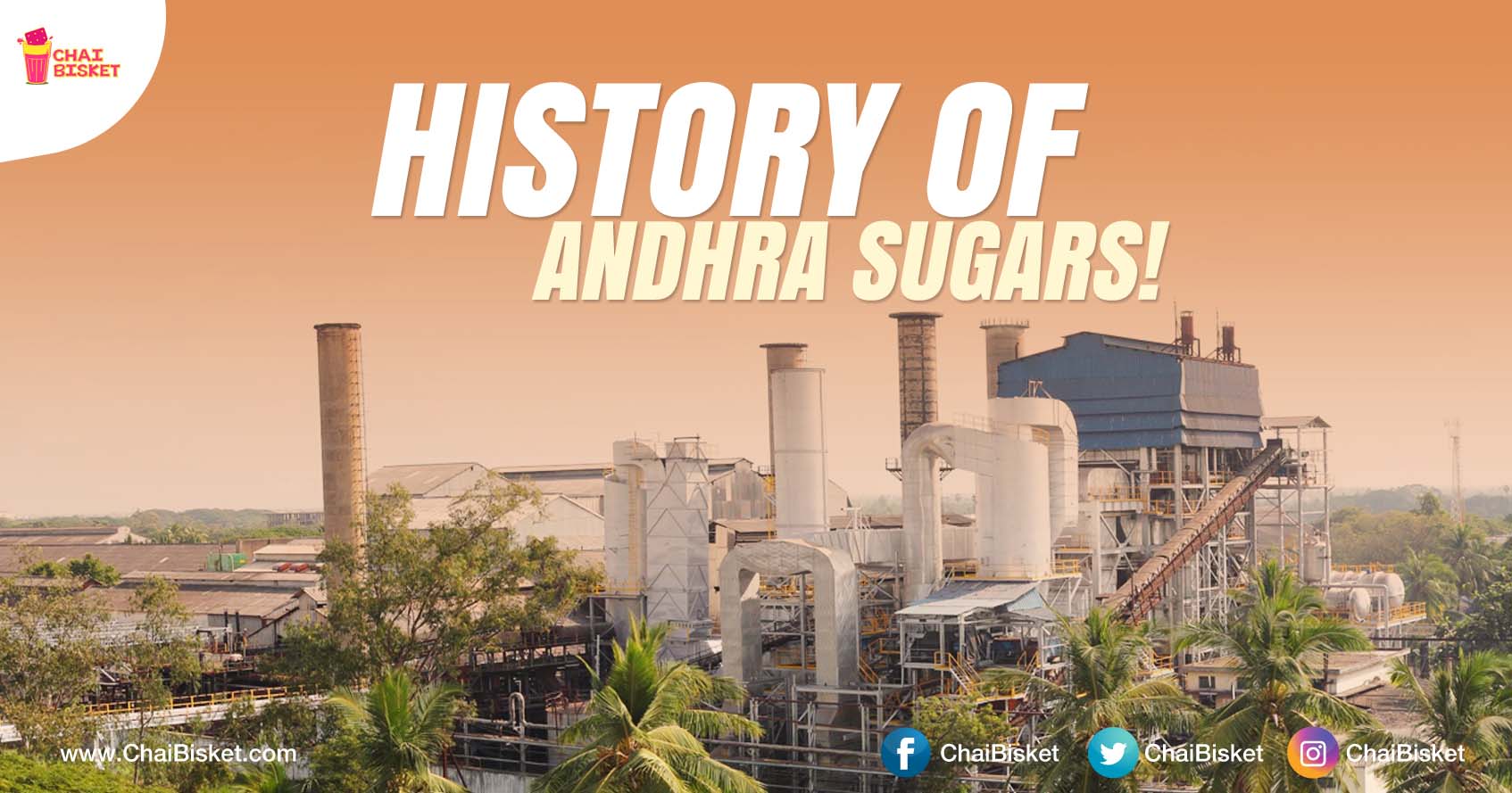 It wouldn’t be an exaggeration to say that no single person in the Godavari districts goes unaware of hearing the name “Andhra Sugars”. Since its establishment in the year 1947, it has become a home company for many employers and even the common man owned this. That’s how much this more than 50-YEAR-old company made a mark in people’s hearts. It was initially started by Mr.Mullapudi Harischandra Prasad to utilize the abundantly available natural resources in the surrounding fertile lands. At that time it generated huge employment opportunities in the rural India. Its uniqueness lies in being the only sugar manufacturing unit in the country to use diffusion process in sugar making.

This industry though initially started as a sugar factory, later on, the company entered into the chemical and pharmaceutical industry. The bi-products of the leftovers from the sugar making, the “molasses” after the sugar is made is used in fertilizer making. Today this industry is spread across Tanuku, Kovvur, Guntur, and Taduvai. The value-added products made by them is also increased to Organic and Inorganic fertilizers, Bulk Drugs, Chemicals, Power etc. During the 70 years of its service, it has received many awards and appreciations for its innovative and unique ways used in product making. The fuel produced at their plant was used in India’s first indigenously built multi-purpose satellite INSAT-IIA, PSLV- D2, and PSLV- D3.