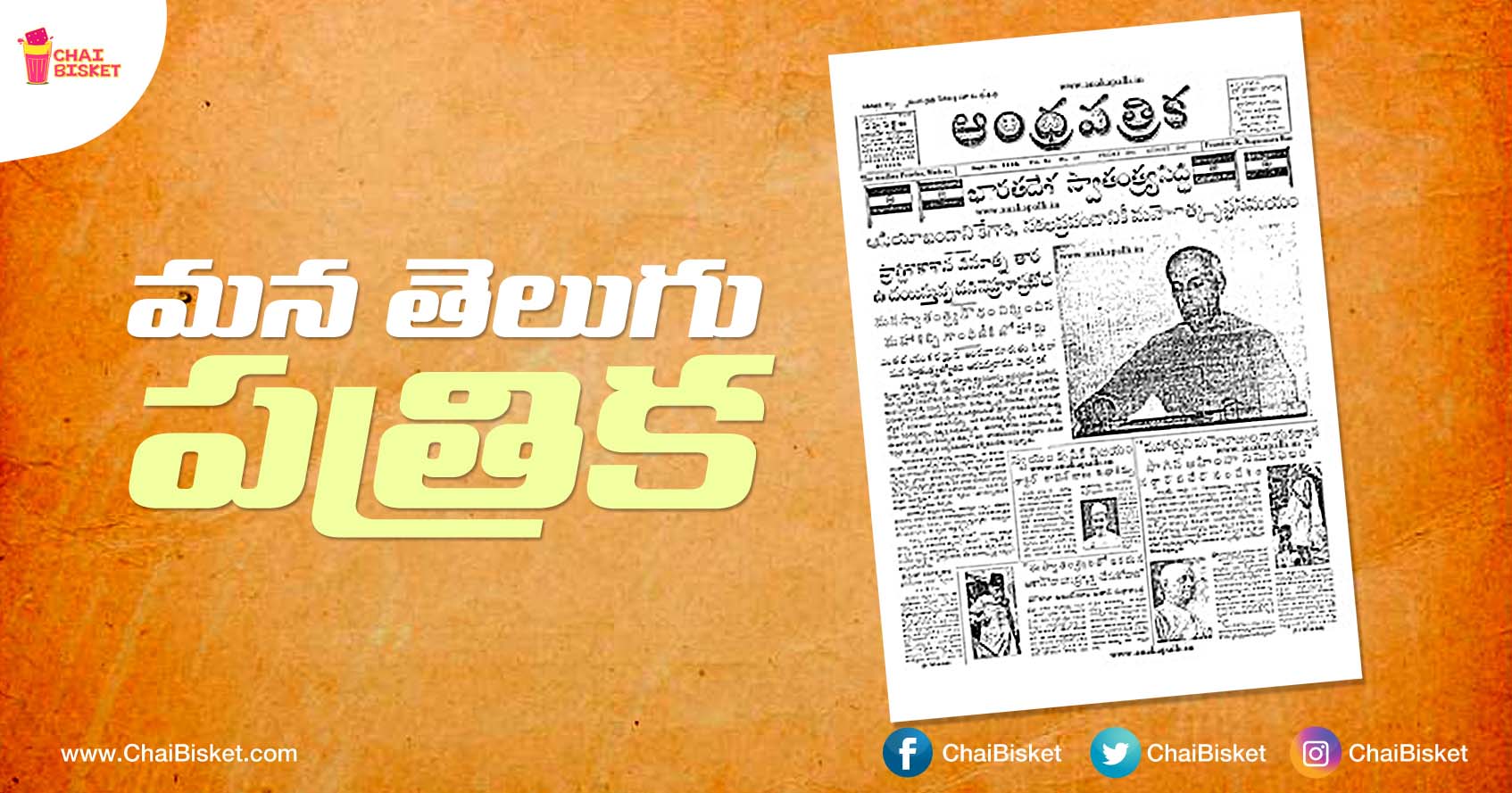 With the beginning of 20th century, Telugu journalism made big strides in the process of progress. Daily newspapers began to rise in the place of weekly newspapers. General readers were given much importance and language was made simpler for their sake following the paths of leaders like Gidugu Ramamurthy. At the same time the editors and writers at these newspapers felt the need to take the atrocities of British rule to common man. At that time newspapers like ‘Krishna Patrika’ and ‘Andhra Patrika’ identified as the part of our nationalist movement and acted as careers of information in the then Andhra state.

Among the two newspapers, Andhra Patrika had a unique take on issues. Kasinadhuni Nageswara Rao founded this weekly in the year 1908, which was initially established in Bombay. The motto behind starting Andhra Patrika is to raise the spirits of nationalist movement in our state as well. Later its office is moved to Madras in the year 1914 and Andhra Patrika was made into a daily. Though it was not the first daily newspaper in Telugu, it holds a notable place as it was the only Telugu daily for number of years.

After its launch, it soon gained reputation even in the British government as the most efficiently managed newspaper. It also backed up the Gandhian movement in 1920. Pictures of better quality were introduced in the year 1928 and this paper was distributed free in the village libraries. The major concern of its editors was that news should reach every nook and corner of the state. In the heat of Civil disobedience movement in 1931, the circulation of Andhra Patrika reached 10,000, which was the highest among any other regional language newspapers at that time. It wa the largest circulated newspaper at the time of independence and stood in 33rd position in the survey conducted by Audit Bureau of Circulations formed in 1948. It beat Statesmen (57) of Calcutta and stood not far behind The Hindu (16) of Madras.

It was published from Madras until 1969 and later, shifted to Vijayawada. After the death of Nageswara Rao, his son in law Sivalenka Shambu Prasad took over. After him his successors closed the Madras edition and started publishing from Vijayawada and then from Hyderabad. With new papers like Eenadu’s rise, Andhra Patrika’s circulation declined slowly. Subsequently, the newspaper was closed in 1991. Later, all the edition of this newspaper were digitalised and stored in Gowthami library in Rajahmundry. 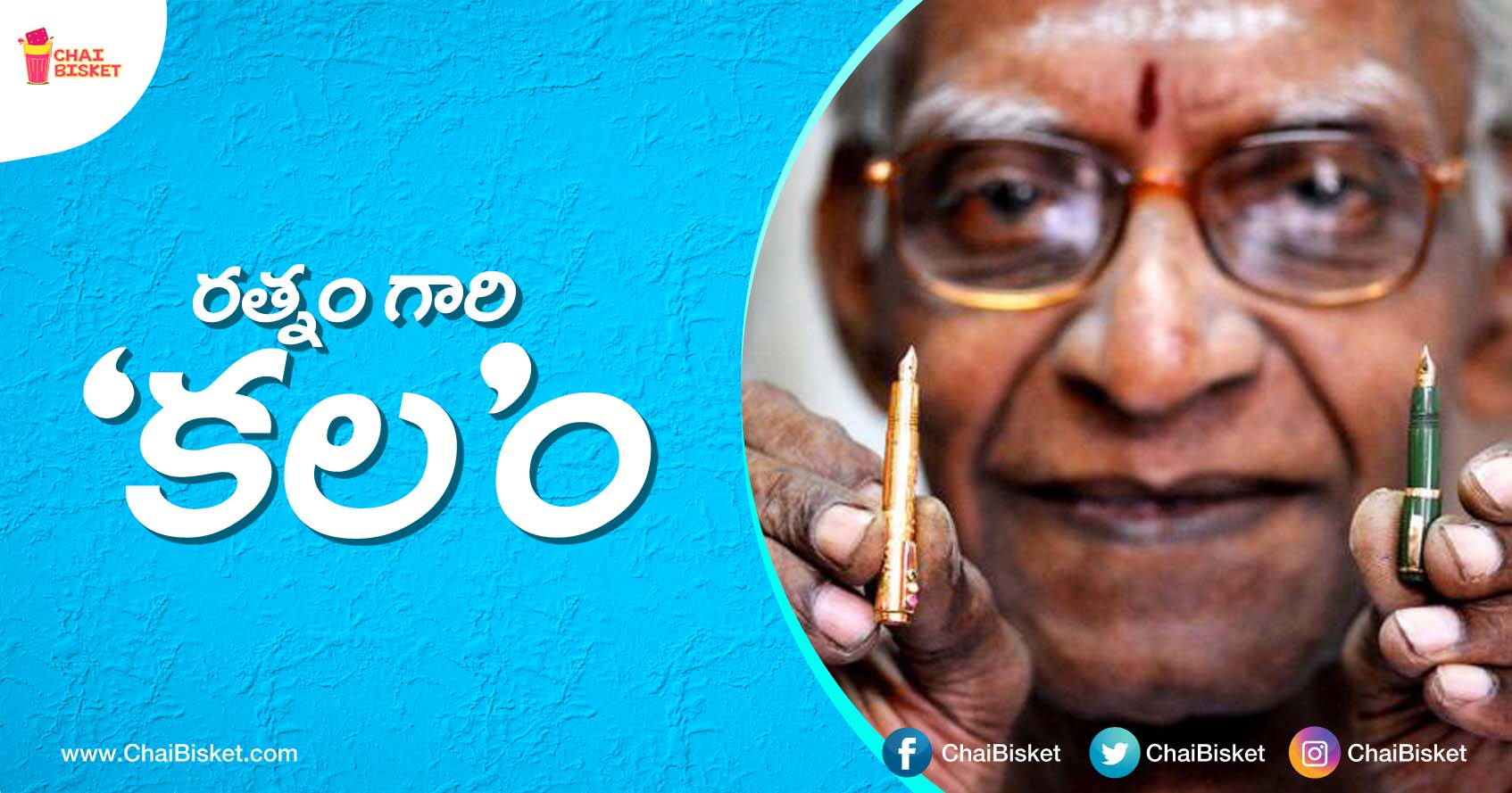 Here’s All You Need To Know About Our Own ‘Swadesi’ Pen Which Brought Pride To Rajahmundry During Independence Movement! 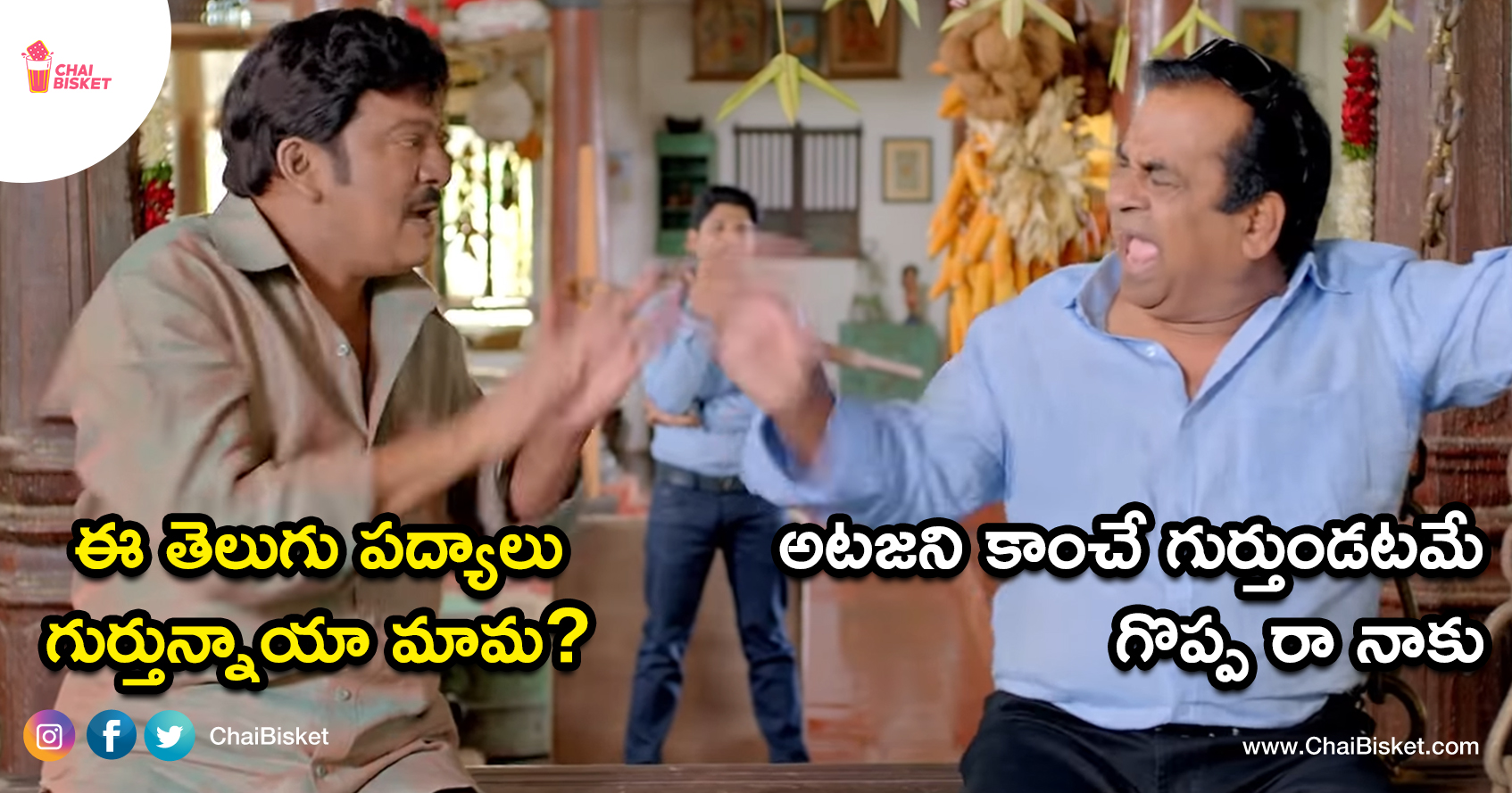 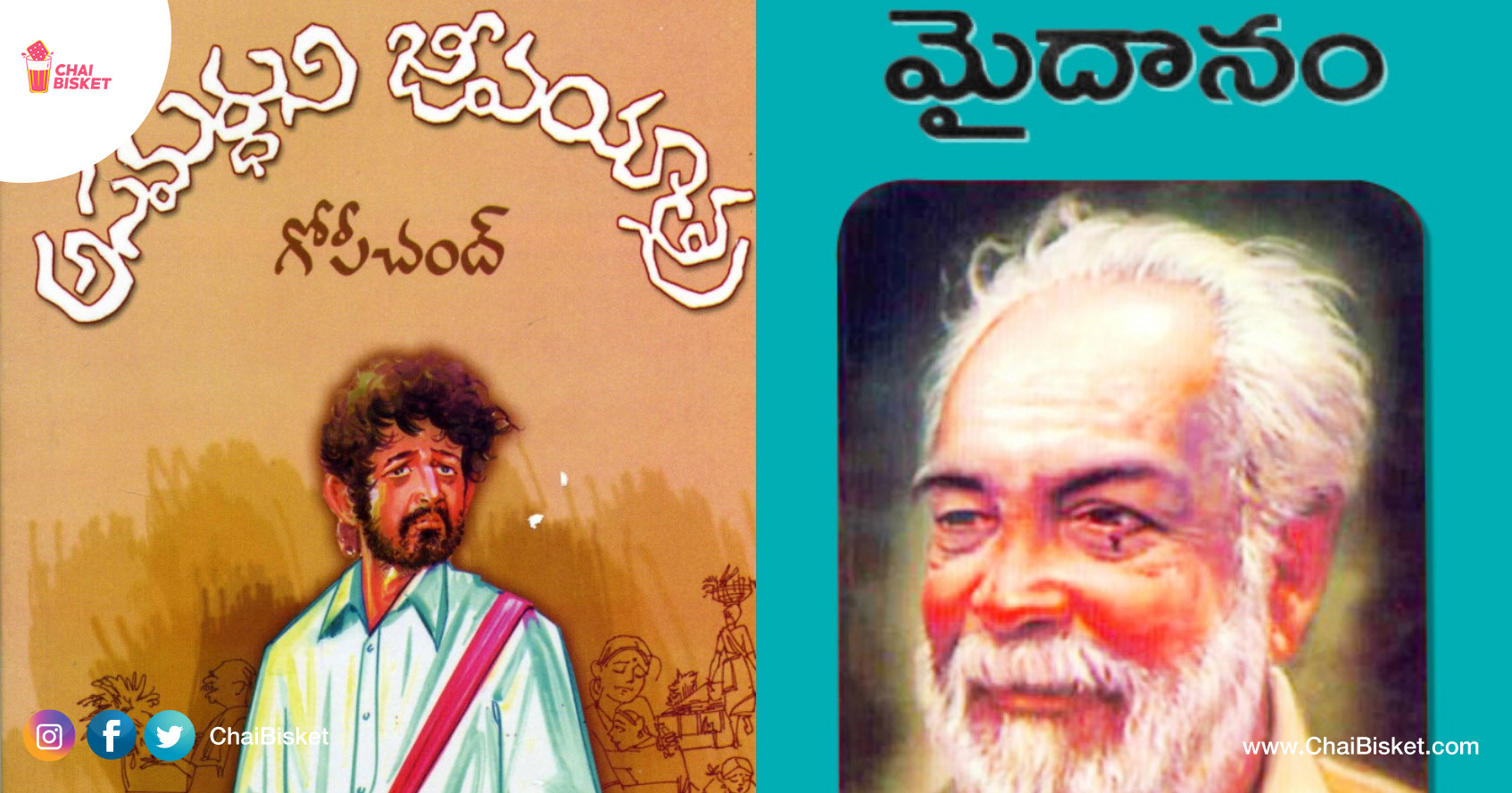 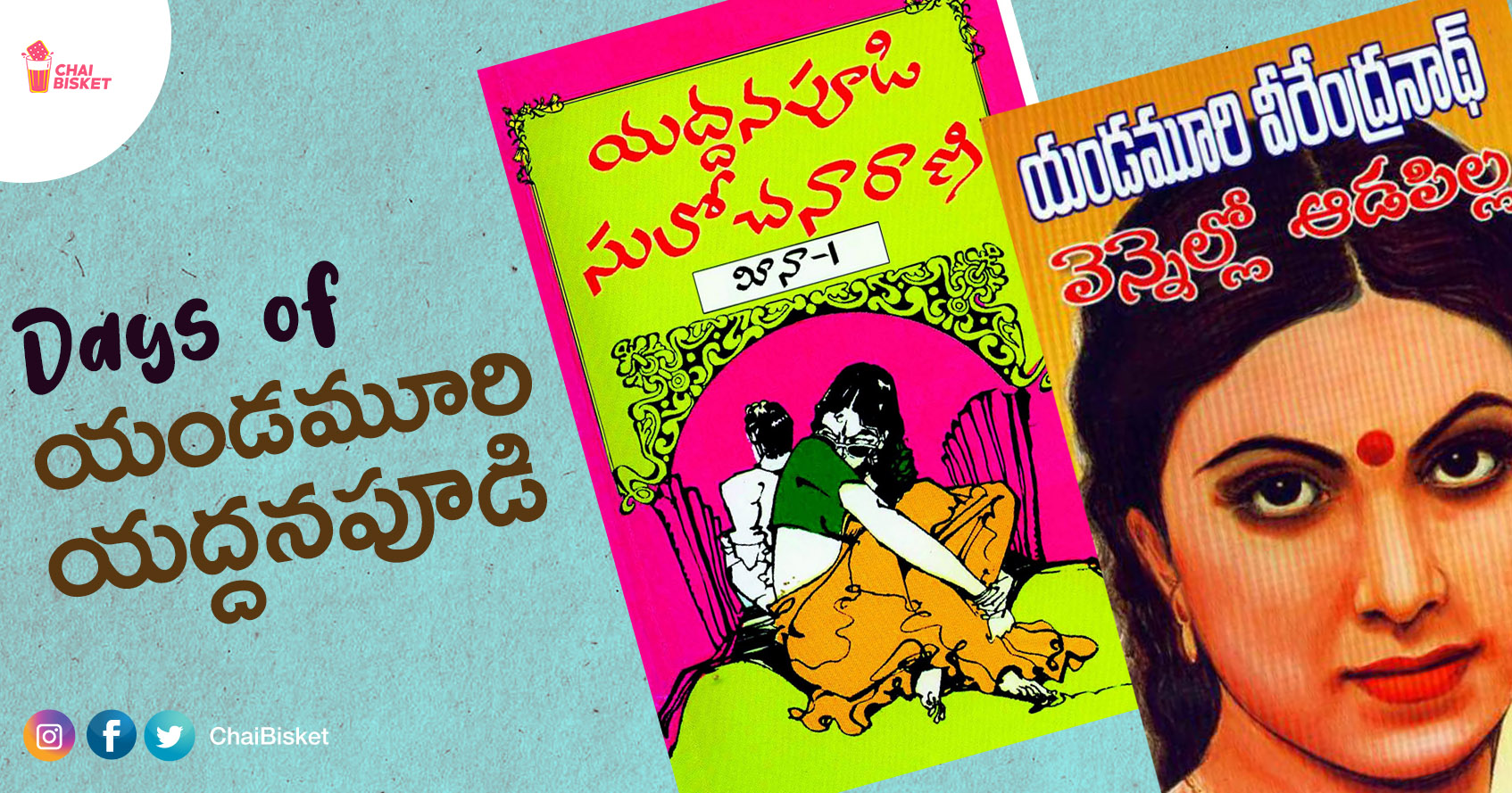 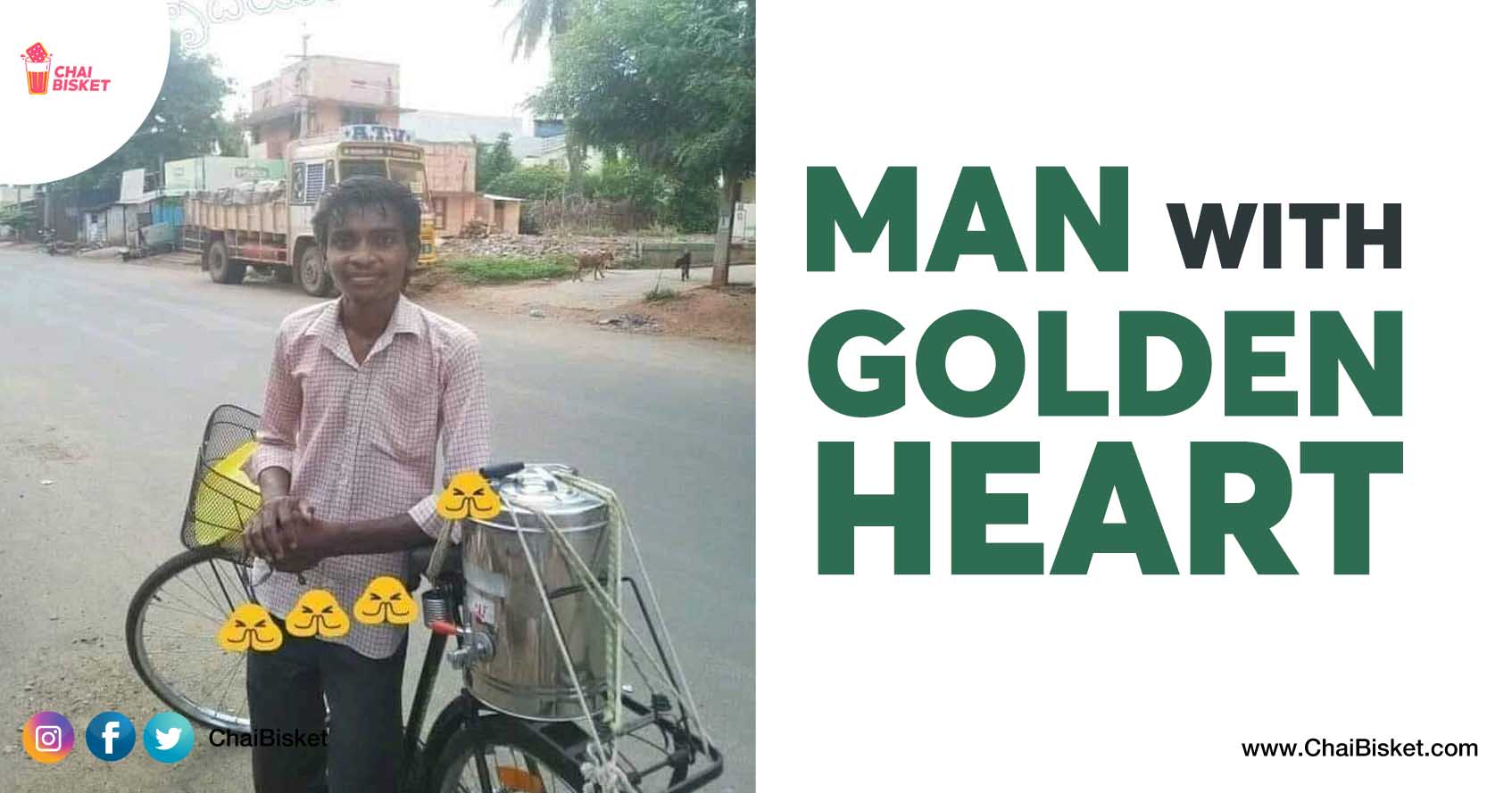 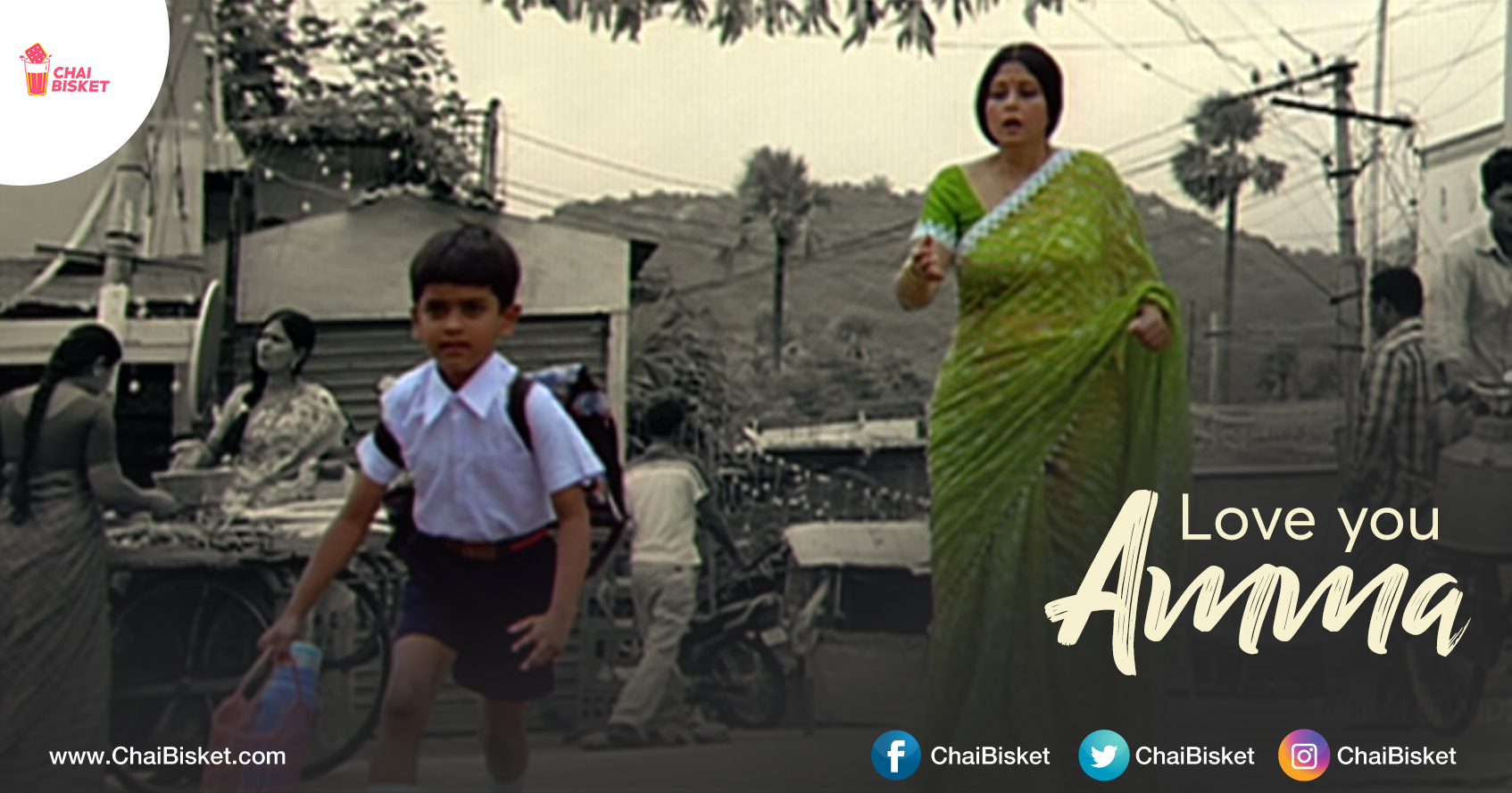 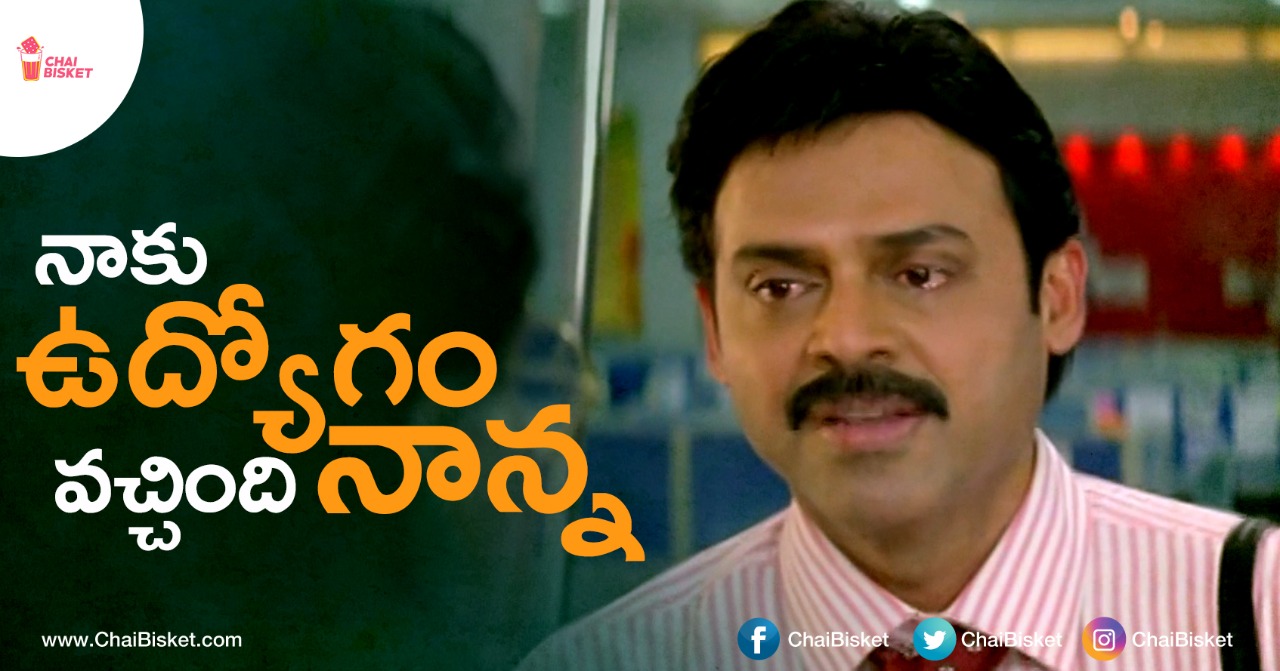