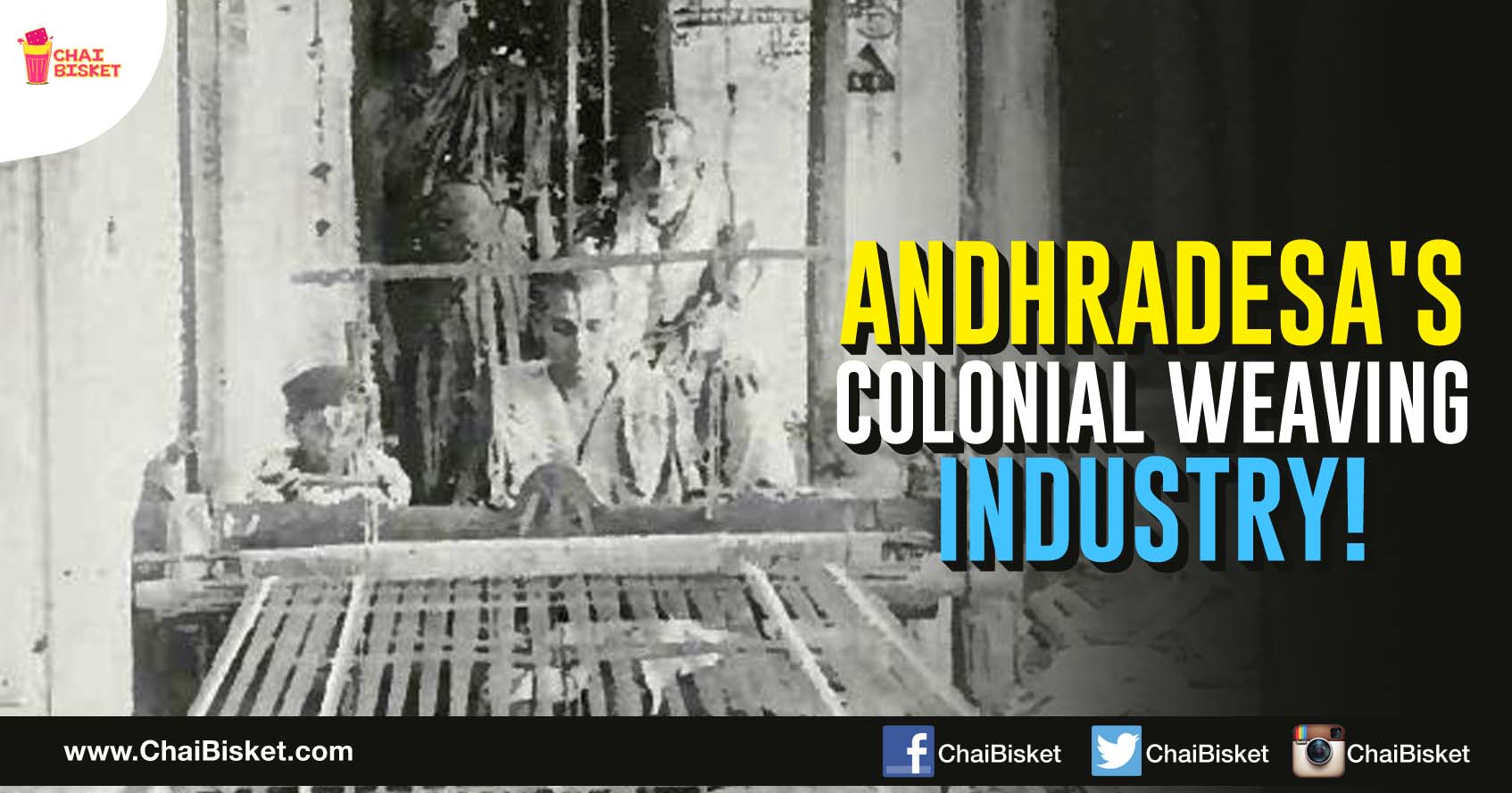 Agriculture has been a very important occupation of the people of Andhradesa. Only second to agriculture is the weaving industry that is facing a severe decline in the modern years. The machine made garments and cloth has completely destabilized the weaving industry of Andhradesa. It was very saddening to know that the industry itself saw a decline in the colonial Andhra and the Nizam territory. The castes of weavers who carry on their hereditary weaving functions are called Togatas, Sales & Devangas. The Muslims also contribute significantly to the weaving industry. Malas are employed in weaving of the coarser fabric made out of black cotton. The work was mainly carried out on handlooms. 11,500 handlooms were present in Cuddapah, making it the third highest place in the entire presidency. However, the weaving was seeing a rapid change. The British records show how the demand for finer goods and better finished products left the weavers out of the market. The weavers, to meet the existing market competition retaliated by working extremely hard and overtime. Just weaving was not good even to help their families survive.

In the Pullampet taluk the high class weavers began to demand higher compensation for their goods and their demands were met, but for the weavers of lesser skill and backward amenities the cost of production and sustenance only shot the sky. Pullampet was also known for one of the finest embroiders in India. Their gold inlaid embroideries were fancied all the way till England.

Cotton on the other hand always saw a stable market because it was spun in the verandas of the houses and fresh factories at Tadipatri and Proddutur were set up where the cotton could be sold. Silk weaving was done at Madhavaram in Siddhout taluk and Uppalur in the taluk of Kamalapuram. They would make saris for women and the upper cloth for men. These are more heavily and elegantly embroidered than the cotton ones. The best silk cloths in the British time would cost somewhere around Rs.100-150. Now these weavers came up with one of the most cost effective techniques to reduce the cost and provide people with good quality cloth. They began mixing cotton and silk. These are known as the Kornad cloths. The cost of the sari with this technique dropped down to Rs. 15. The capitalists adored the Madhavaram weavers and they would extend out considerable investments to them.

The workmanship of the Madhavaram weavers earned them a silver medal at Industrial and Arts Exhibition at Madras in 1903 and in Mysore in 1911. Later the Madhavaram Weavers Co-operative Production & Sales Society Ltd was established in the year 1943 with 80 members. They have been the only remnants of the legacy of the large scale silk industry in Madhavaram which has now reduced to small scale industry with the manageable government support. Thanks to the capitalistic markets the hereditary arts have lost their grounds and the skill has or is on verge of dying out. Andhra has a very well skilled textile industry. It is the home to the supposedly 2000 year old Kalamkari art, but the concern is to save this heritage.

Support the local garments once in a while. Your little money can change a lot of what that will soon be extinct. 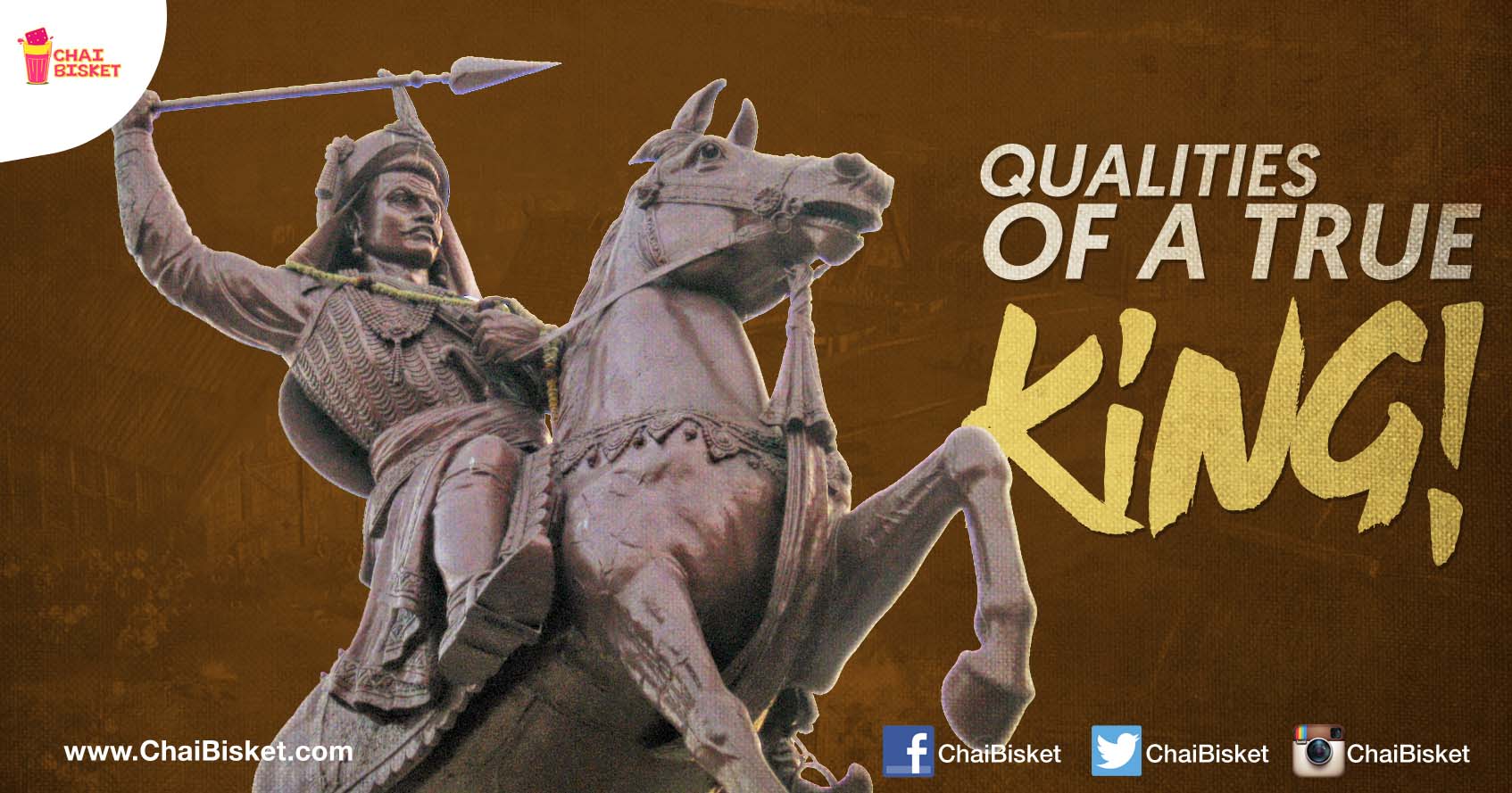 Presenting All The Natural Qualities That An Ideal “Andhra Desa” Ruler Must Possess!