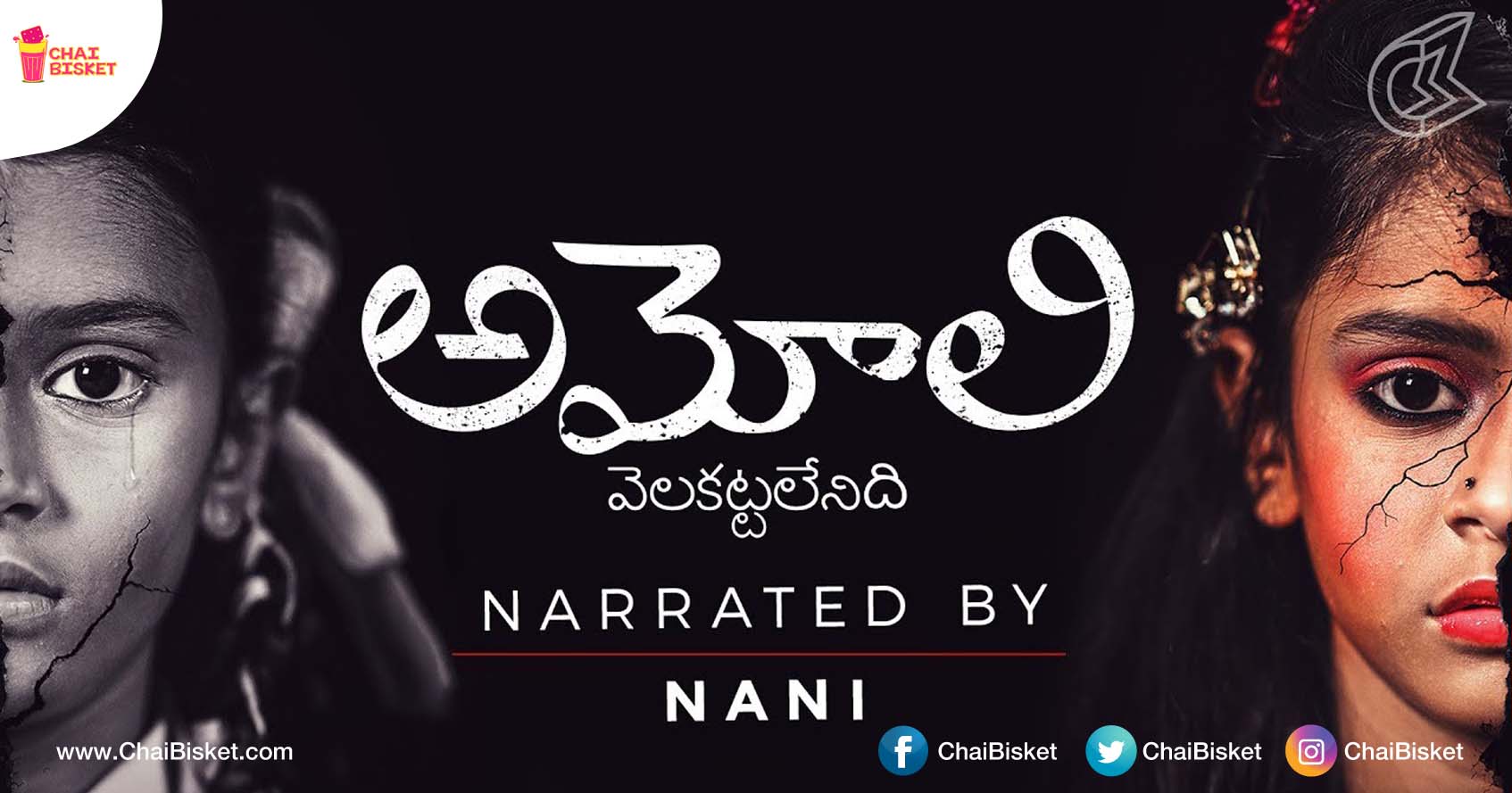 In India, a child goes missing every eight minutes! Approximately, 3.6 million children are kidnapped for sex slavery, both from rural and urban areas. ‘Amoli‘, a 30-minute-documentary film is now doing rounds on social media for the chilling truth it carries where the story narrates the fate of children kidnapped and forced into sex slavery. Produced by Culture Machine, the documentary spotlights different forms of exploitation and the constant need that feeds the demand for this business.

The fate of ‘Amoli’ (the name of the kidnapped girl) is also the childhood experience of thousands of sex workers in this country. Kidnapped and sold, tortured and threatened, they are considered as mere products by flesh traders. The film is narrated in four chapters — Vela (price), Bhraanthi (illusion), Medhomadhanam (internal conflict) and Mukti (liberation). It has been strung together through stories of survivors who have been through the horrors of commercial sexual exploitation. The 30-min film is directed by acclaimed documentary filmmakers and National Award winners Jasmine Kaur Roy and Avinash Roy, with music by Tajdar Junaid.

Though shot in Hindi, the dubbed-version of Amoli is available in several languages. In Telugu, actor Nani has lent his voice. While Rajkummar Rao narrated the Hindi version, Vidya Balan did it for English and Kamal Hassan for Tamil. 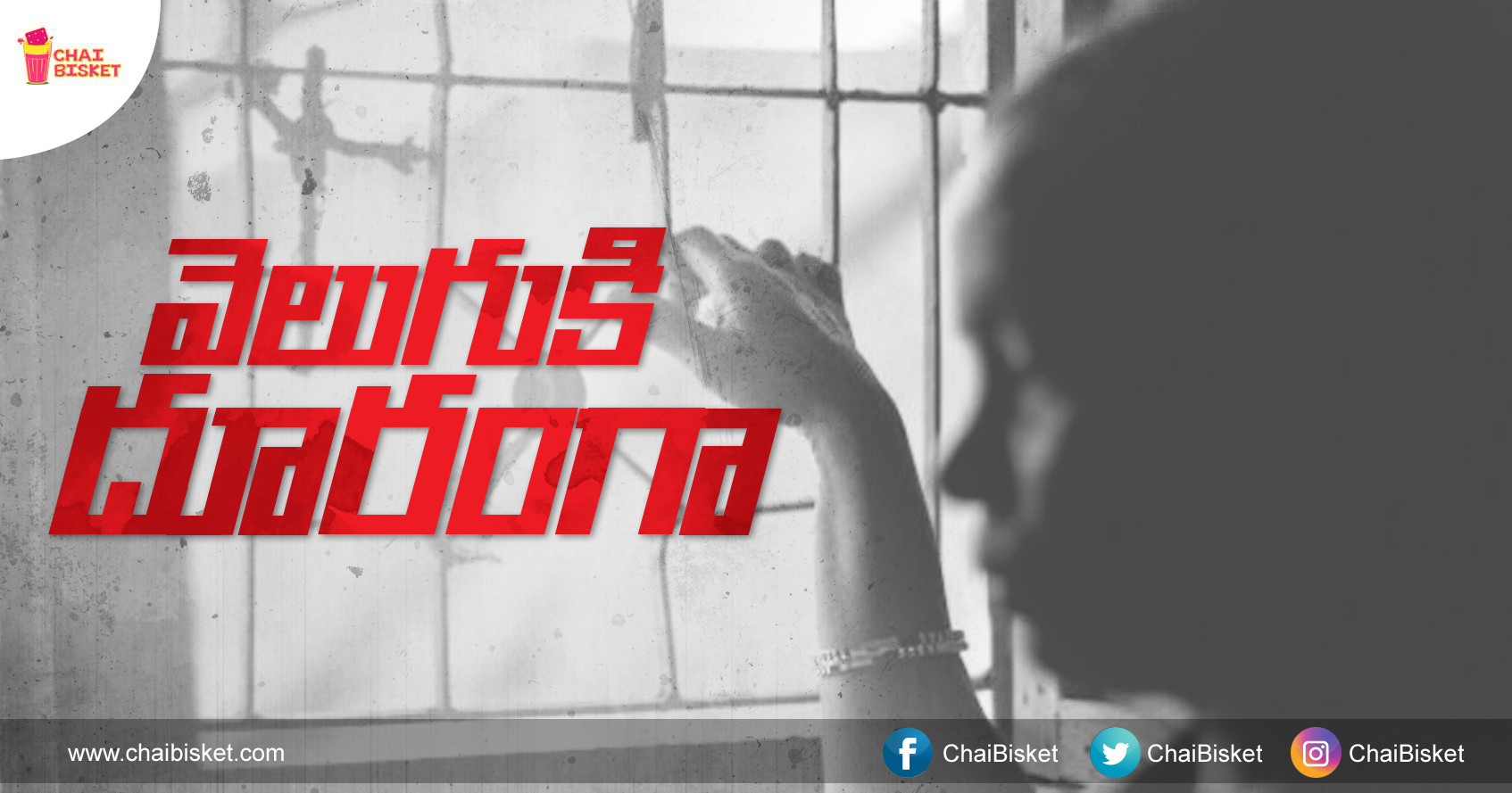 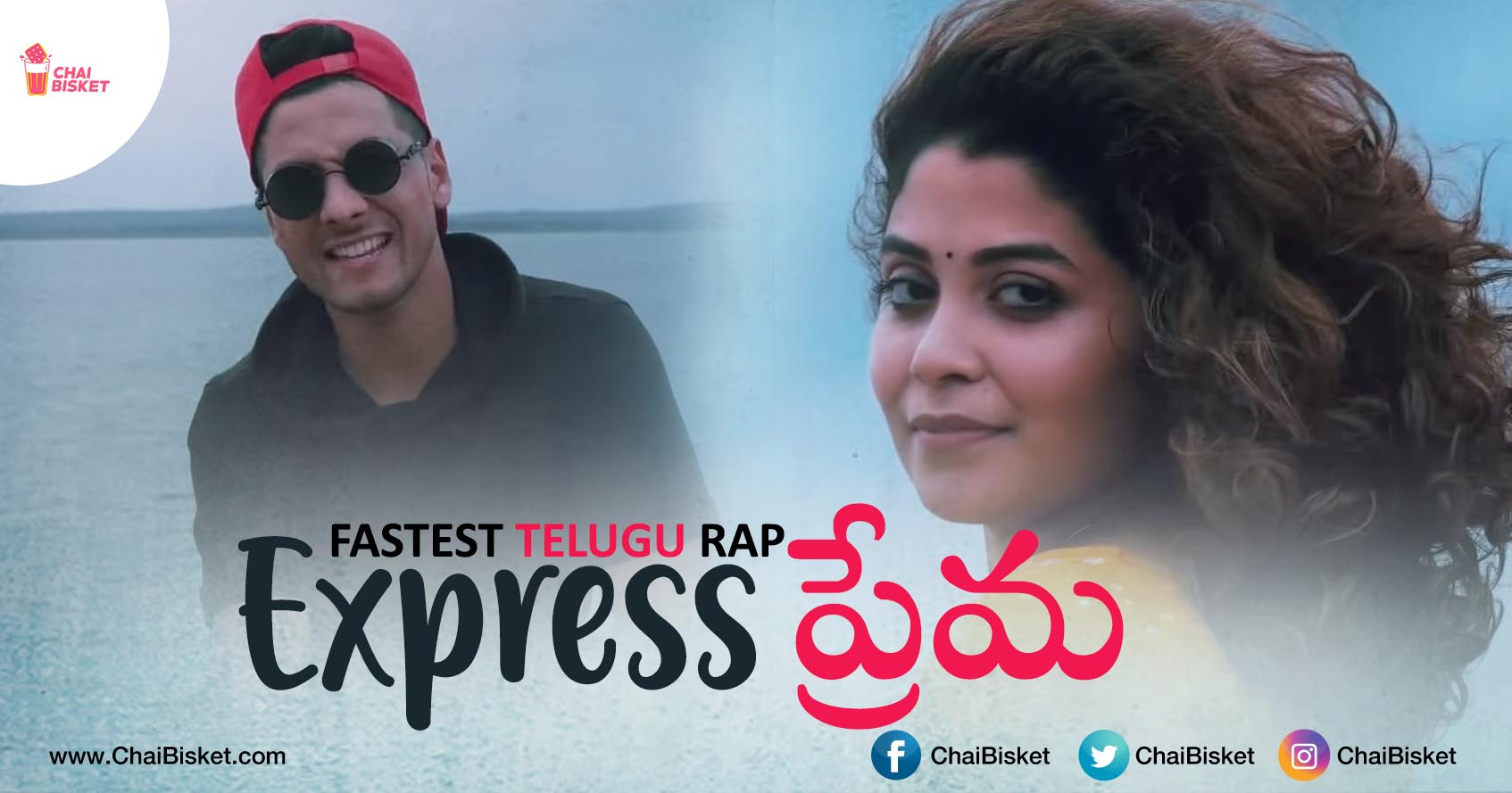 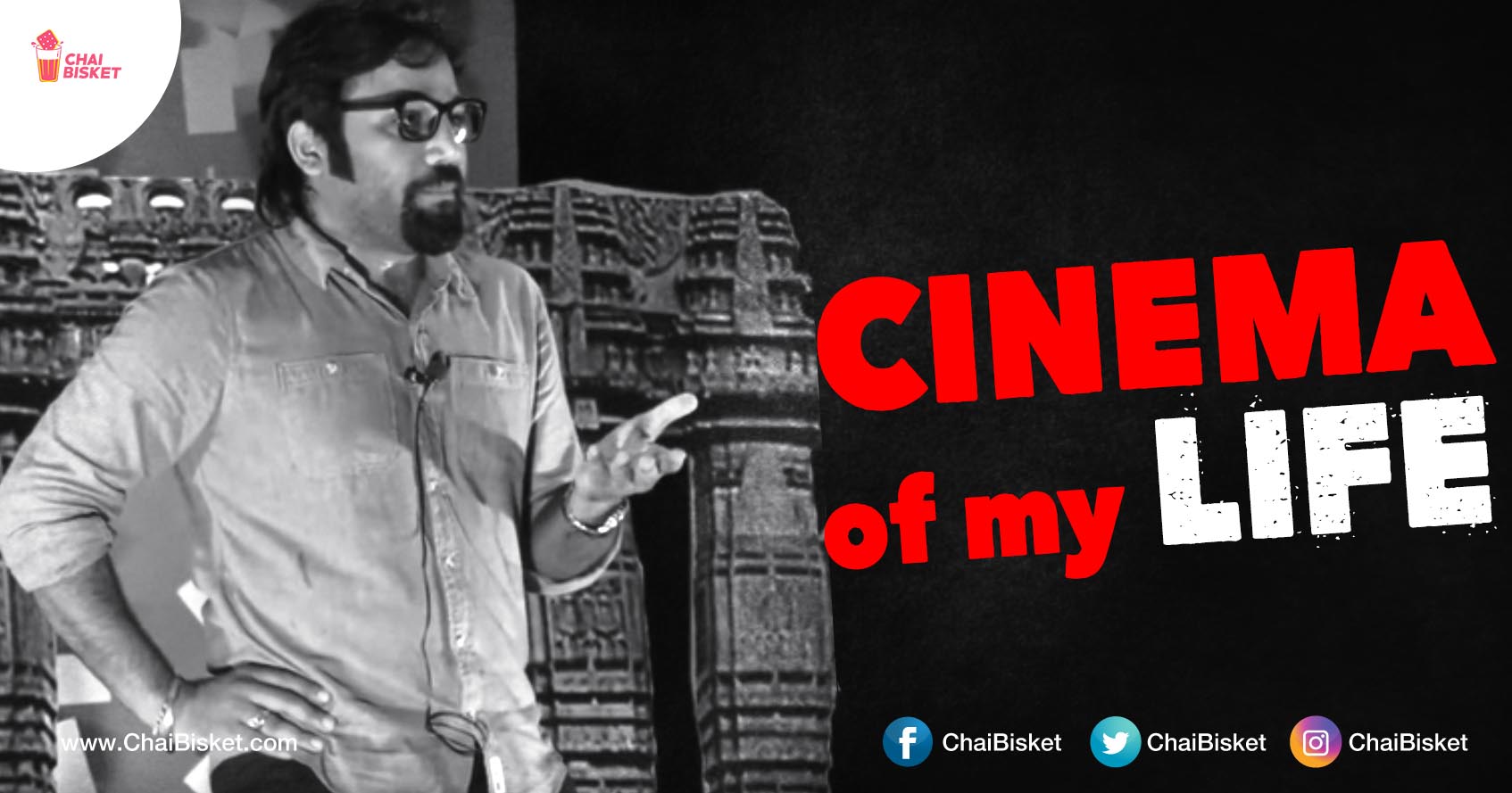 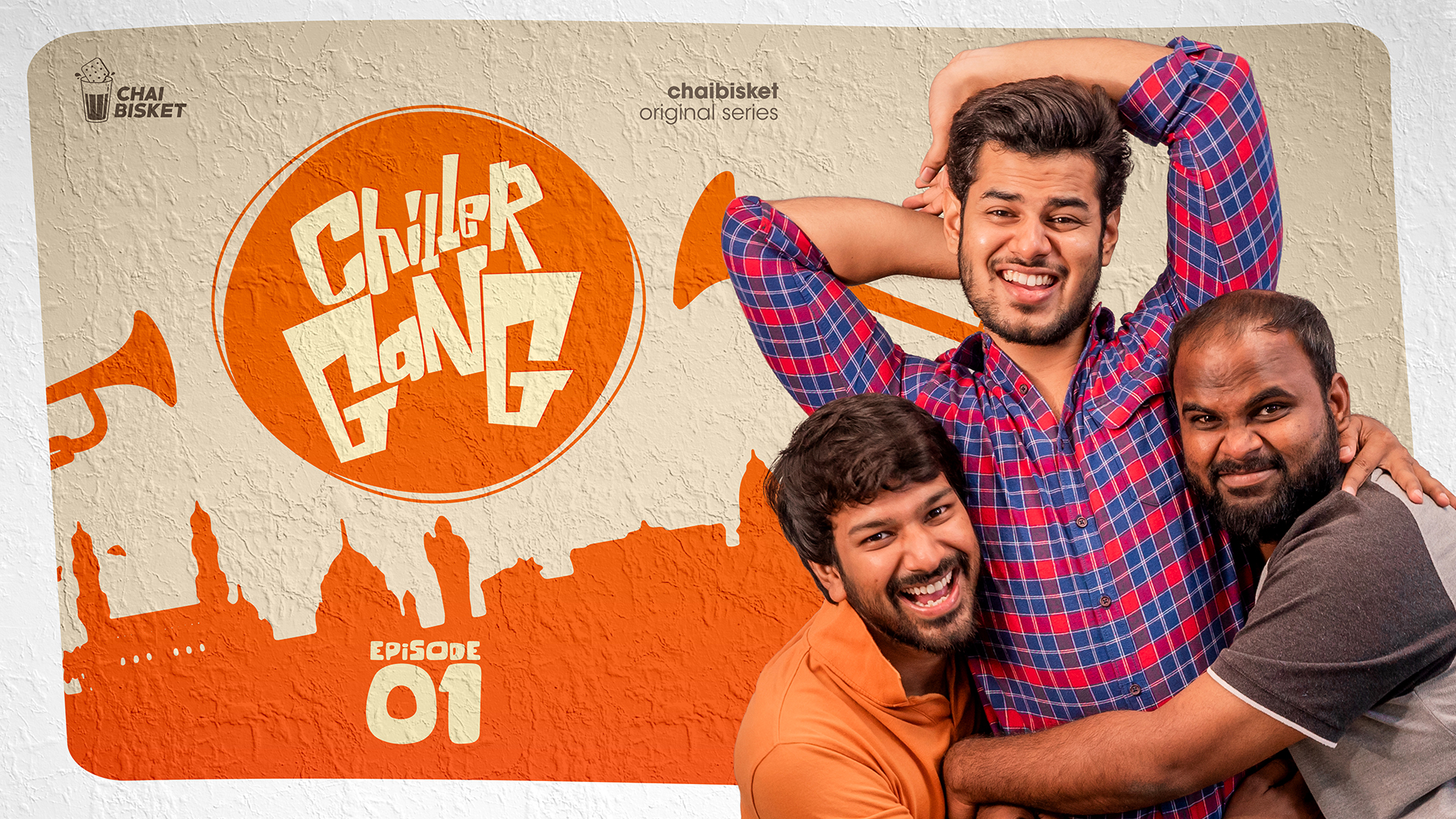 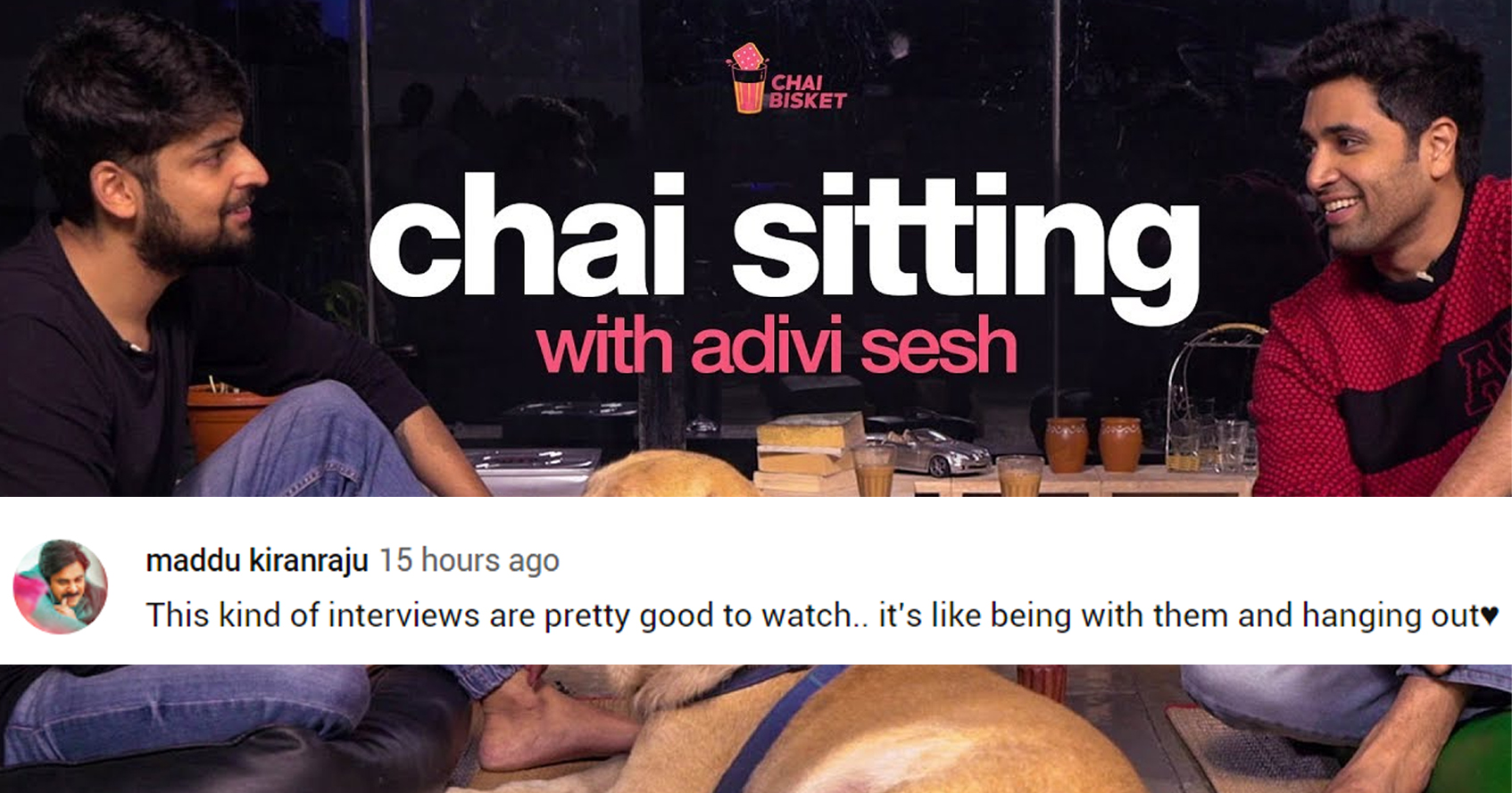 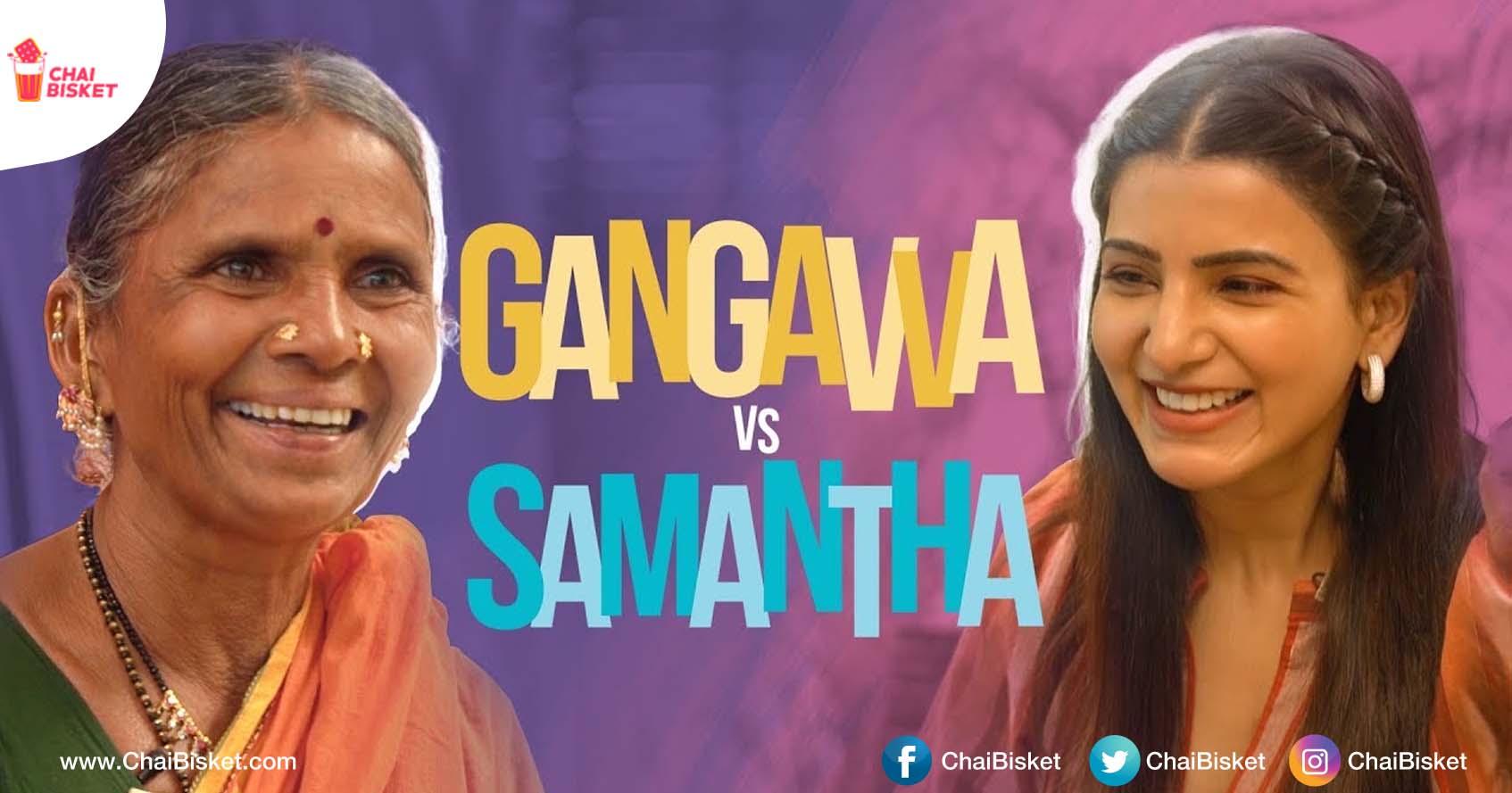 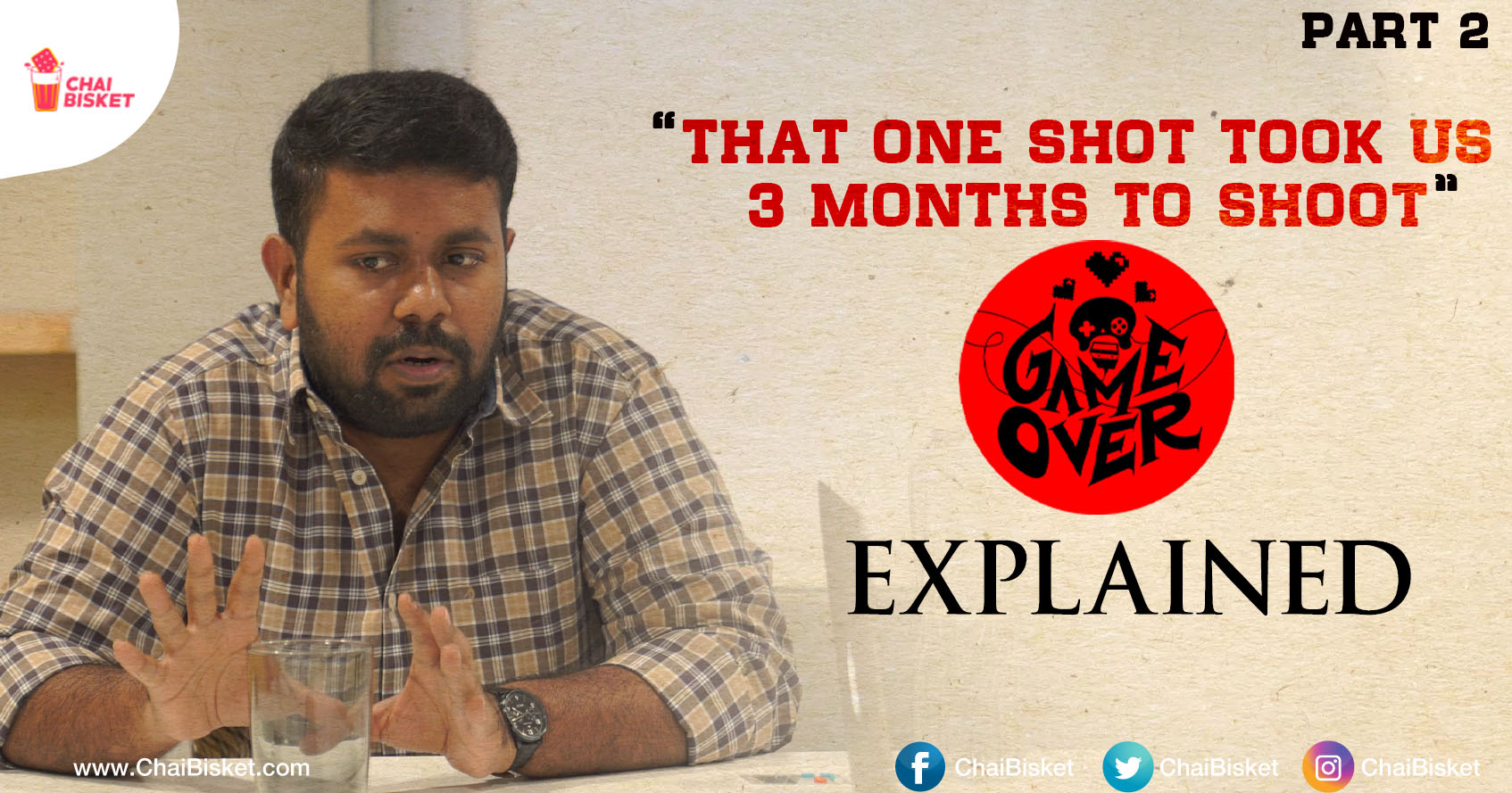 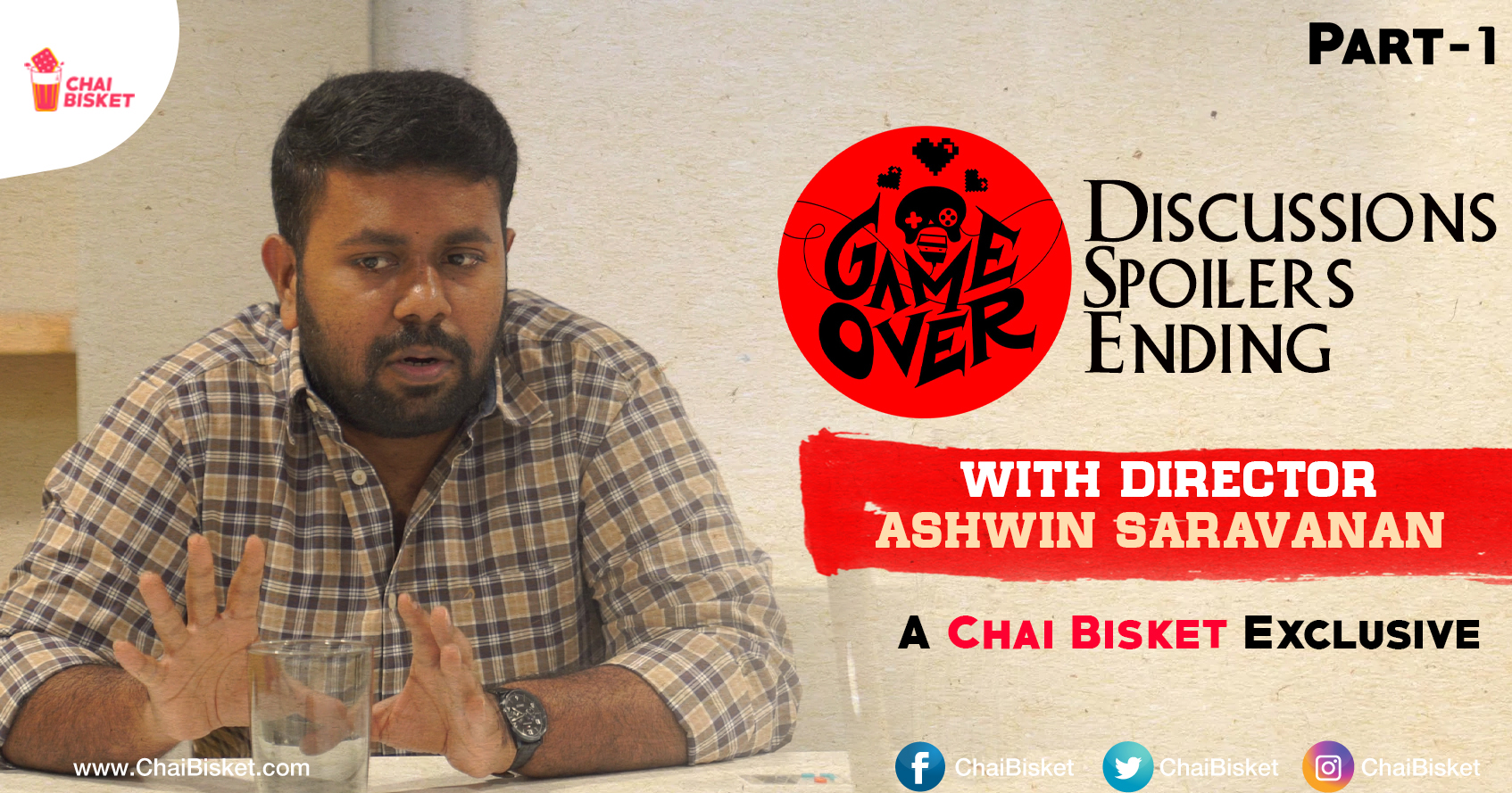 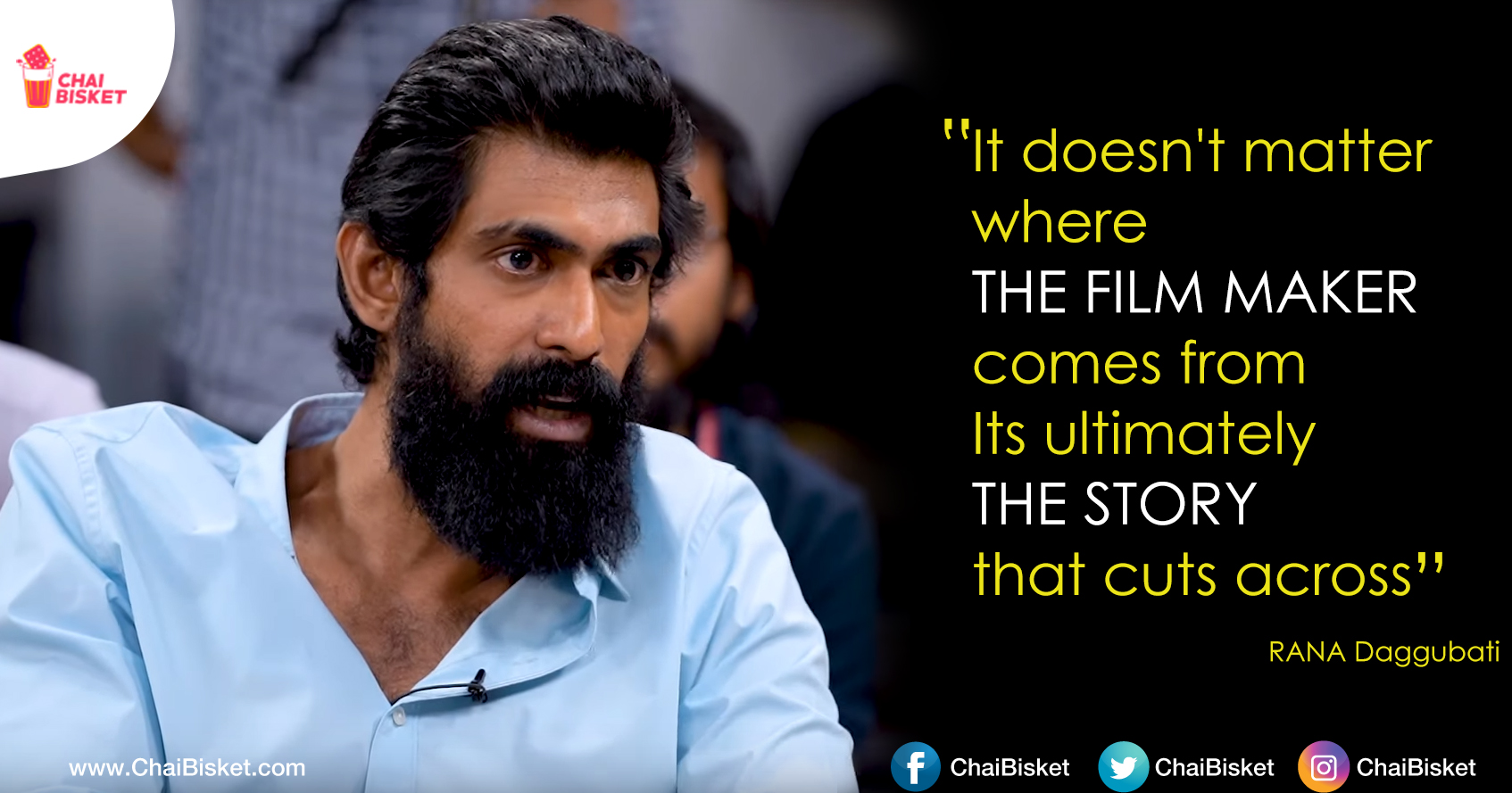 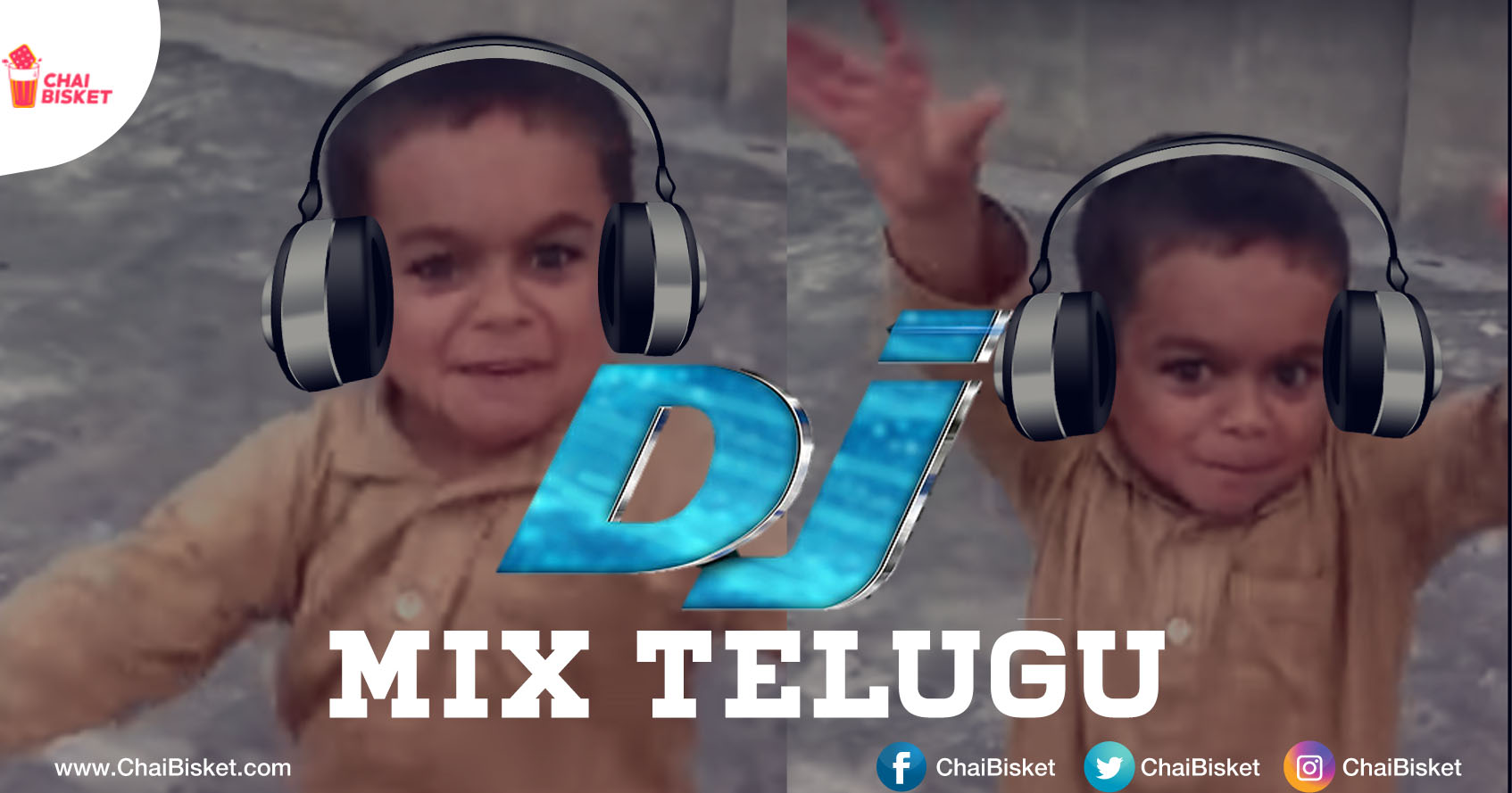 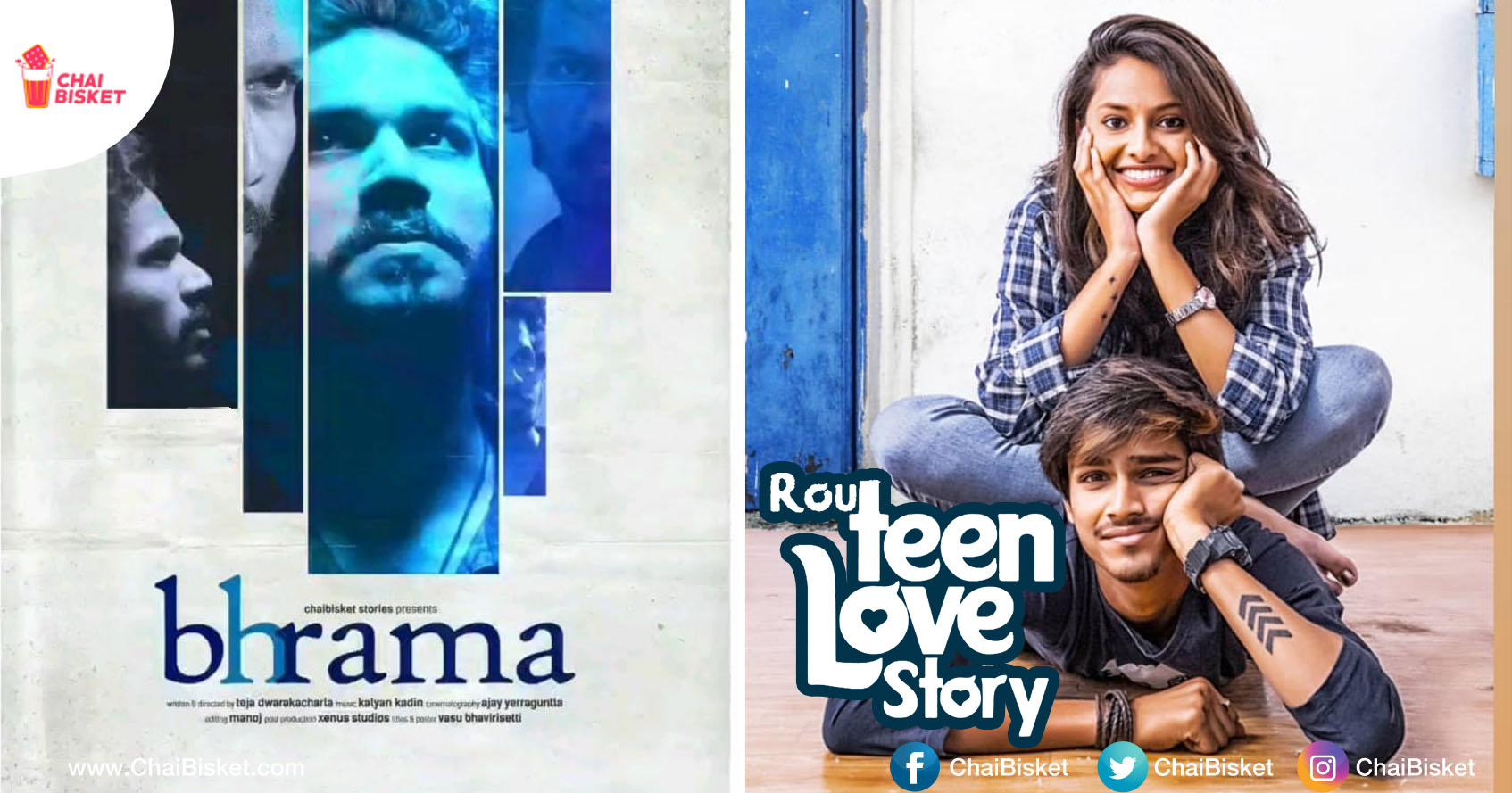