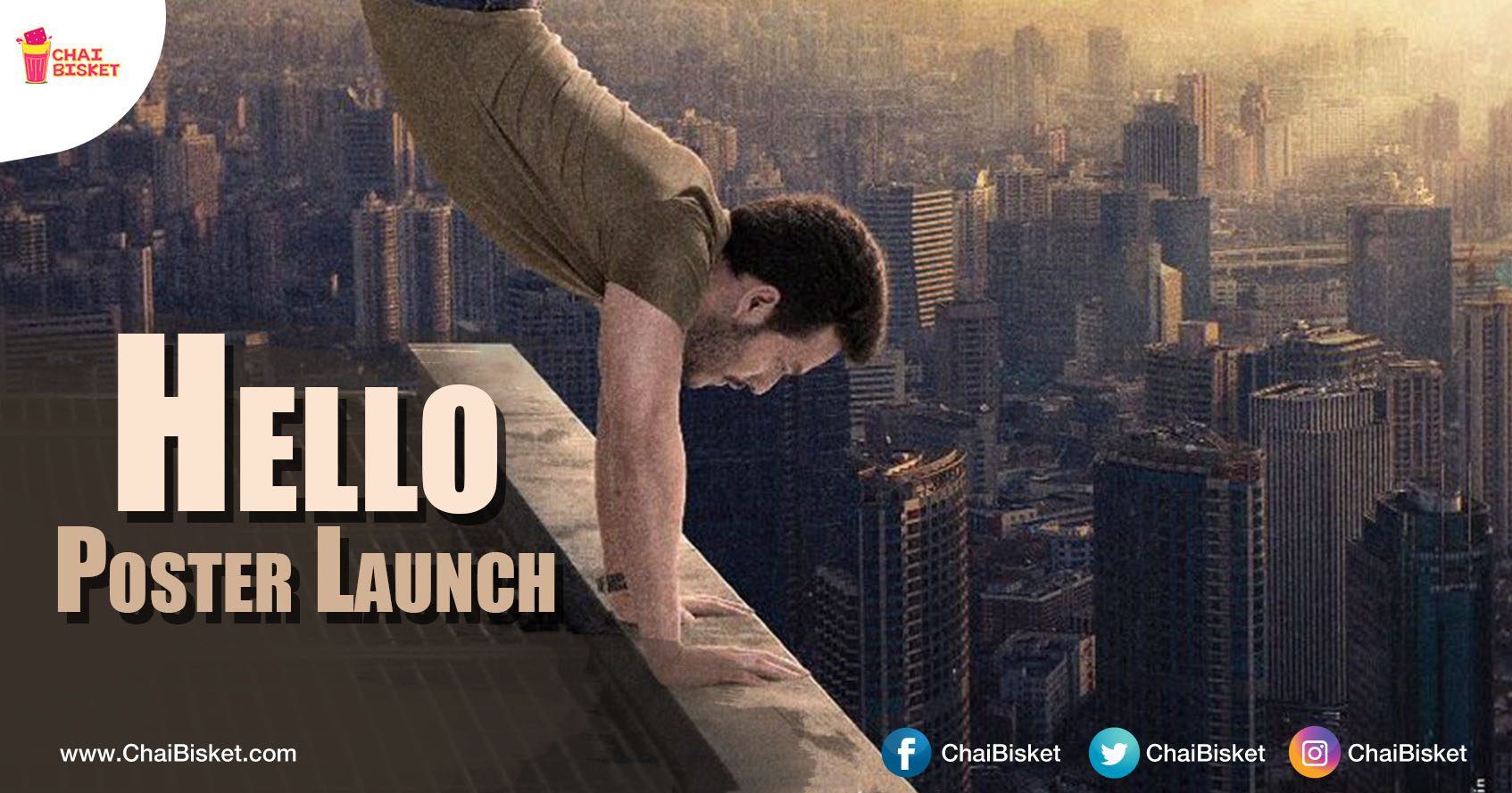 Annapurna studios had a pleasant surprise up their sleeves to introduce Akkineni Akhil’s 2nd film to the audience with an interesting launch. The poster of Akhil’s new film “Hello” was launched today and the who’s who of Tollywood had a special way of bringing the movie to the audience.

Here’s How “Hello” was brought to the audience:

The first of the hints for Akhil’s new movie started after a leak of a still from the upcoming movie. The team responded saying that it was an actual still from the movie. Later the title was annouced in a rather unconventional and innovative way, Nagarjuna first dropped not-so-subtle hints by tweeting a 20-second-long clip of his famous song “Hello Guru” from Nirnayam movie. And asked the twitterati to guess the movie tittle.

He then later went ahead and informed that the 2nd clue for the movie would be given by Naga Chaitanya and Samantha.

This time Naga Chaitanya & Sam, Tweeted a small bit of the song “Hossana” from the movie “Ye Maaya Chesave” the rumors were now confirmed that the title is “Hello”.

Today, the confirming the title, a poster was finally launched bringing an end to all the speculations.

Moments later King Nagarjuna has tweeted another 50-second clip in which all the celebrities of Tollywood and other industries as well are seen saying “Hello”.

This definitely has set a new standard for marketing movies in Tollywood and also will serve as a build-up to the film and help communicate the essence of the story. 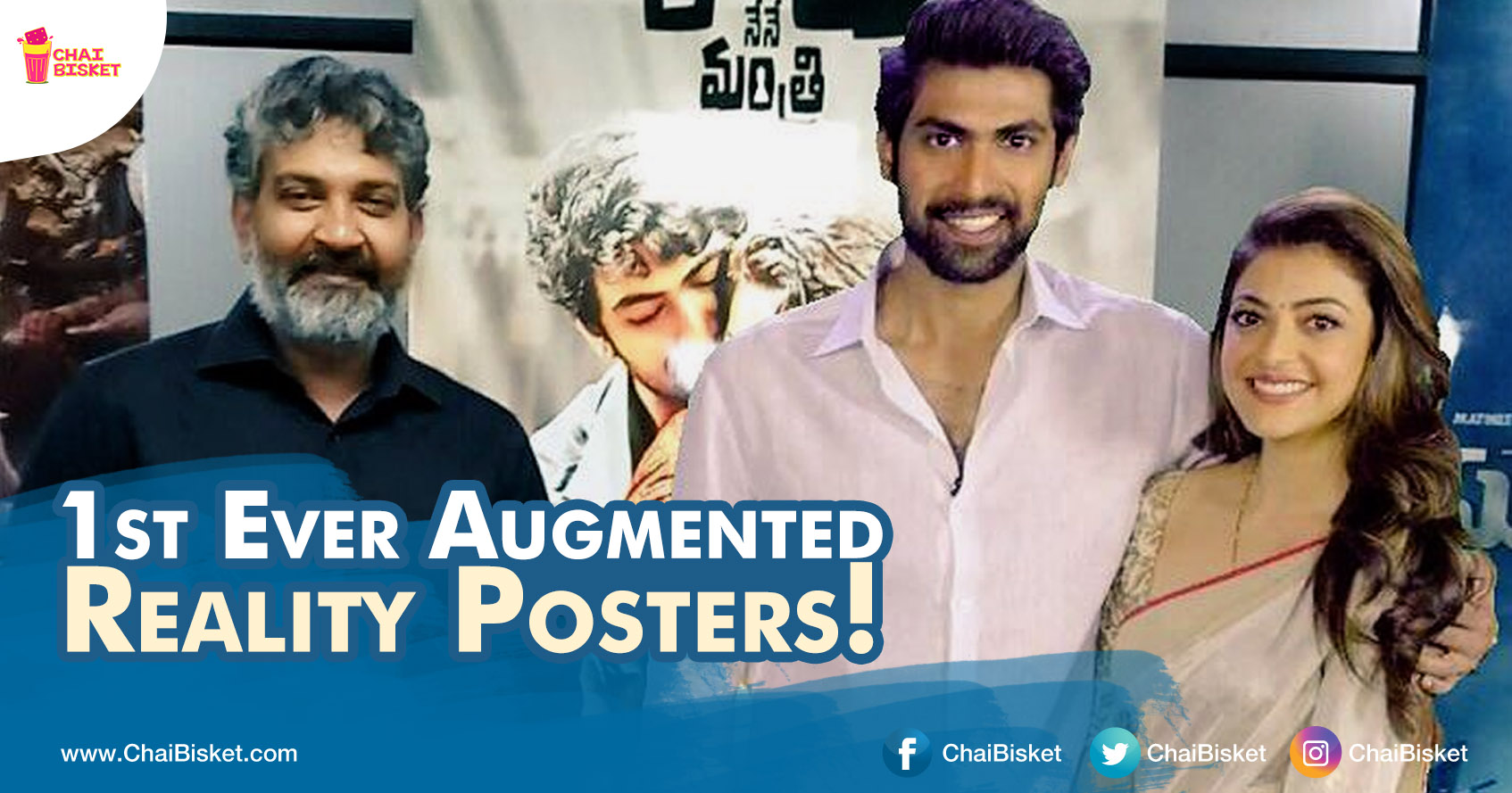 Rana’s NRNM Team Comes Up With The 1st Ever Augmented Reality Motion Poster In India!