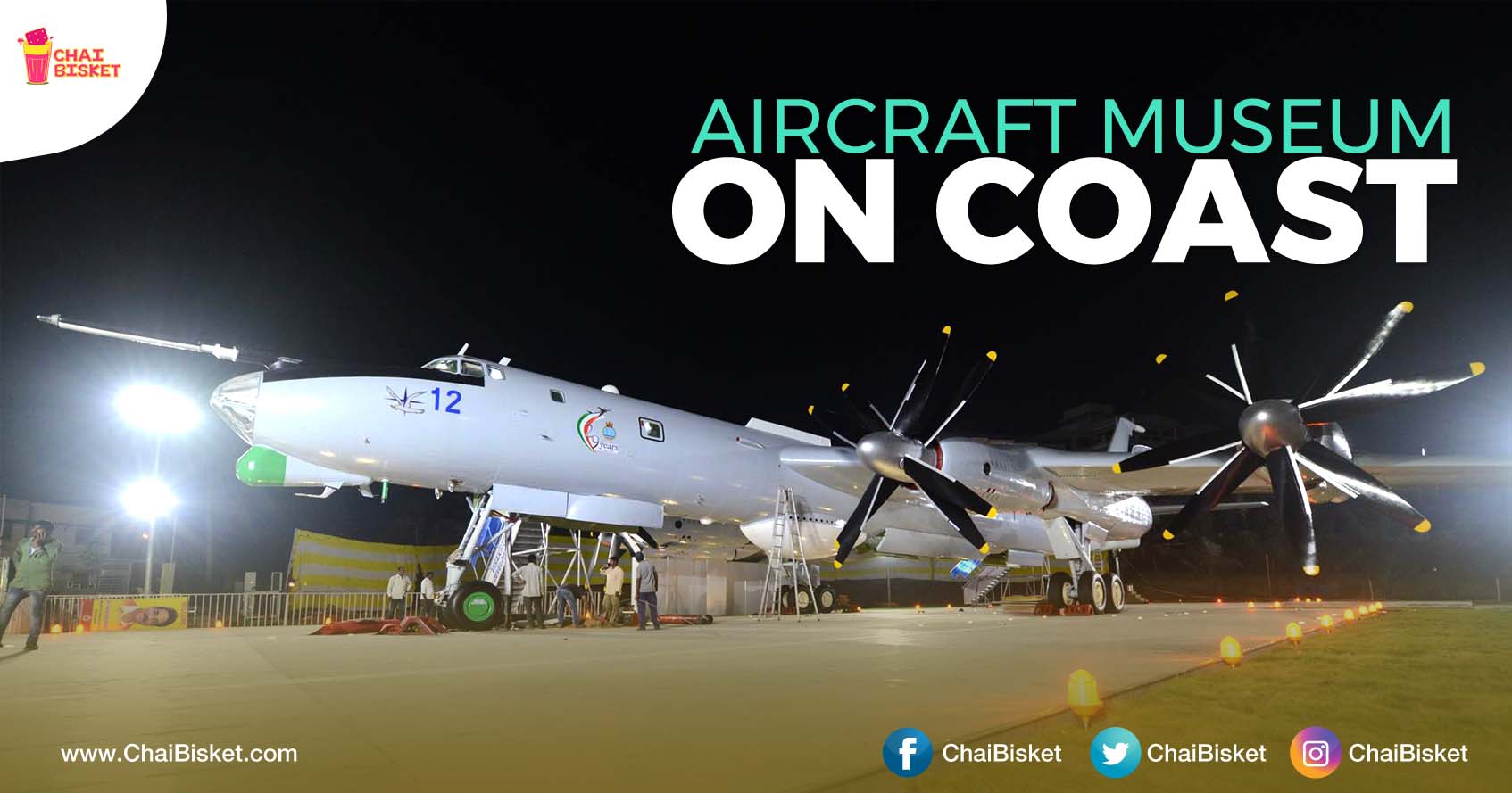 Another tourist attraction has been added to the bucket list of Visakhapatnam. The mighty aircraft of Indian navy Albatross , the TU-142 which has been set up as an aircraft museum will be inaugurated by our President and supreme commander of the Armed powers, Sri. Ram Nath Kovind today. The TU-142 fighter aircraft of the Navy, which retired from service in May this year after 29 years, has been placed on a specially erected platform and it is being converted into a museum on the coast of Vizag.

History
Indian Navy’s workhorse long-range maritime patrol aircraft TU 142M, played a key role in operations including the IPKF mission in Sri Lanka, has retired on March 29th,2017 after 29 years of accident-free service. It is also known as the ‘Bear’ by NATO and ‘Albatross’ by the Indian Navy, due to its long wingspan, the Soviet era aircraft provided India with the required surveillance and anti-submarine warfare capabilities. After the de-induction of the Super Constellation in 1983, the Tu-142M (an updated version) Long Range Maritime Patrol aircraft, was inducted into the Indian Navy at Dabolim, Goa from erstwhile USSR in 1988.The fuel-guzzling TU 142M’s were the primary genuine long-range maritime reconnaissance of the Indian Navy. It has a speed of around 850 kmph, and a battle range of 6,500-km.

Highlights
The TU142 aircraft museum offers the visitors a spell down experience. The complete aircraft is divided into 7 sections.
• The lobby, the heritage zone, the training zone, the equipped üz zone, the war zone, the Hangers, the absurd zone,
audiovisual zones.
• The heritage zone has the information about war history. One can Learn about the training in the training zone. For
example, you can know more about Tarpidos.
• The equipping zone has combat aircraft equipment.
• The tunnel is constructed like a globe at the end. We have a audio visual show here which goes for 10 minutes.
• These seven zones can then fly from aerobridges through a lift to a battlefield. In the cockpit, there are many people
like Pilotto, Coimbiletta, Observer, Navigator, Flyout Engine, Signaler, Gunner. The design of these exquisite
structures mulls you to the lively experience.
• The actual arm and fire power will also be displayed for the visitors.
• We can also know technical aspects like how the engine works, how tarpidos are fired etc. 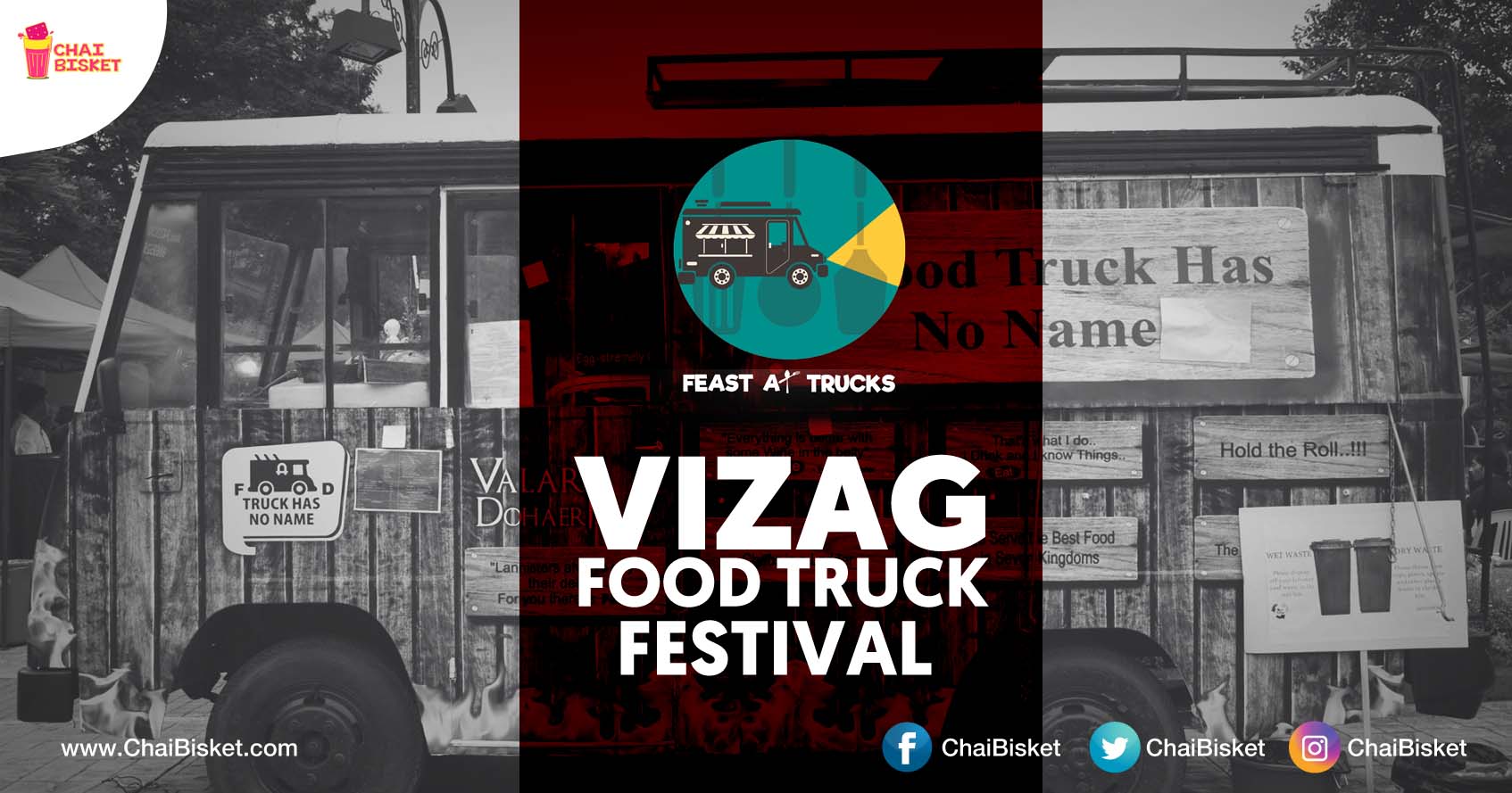 All You Need To Know About ‘Vizag Food Truck Festival’ Organised By Feast At Trucks!