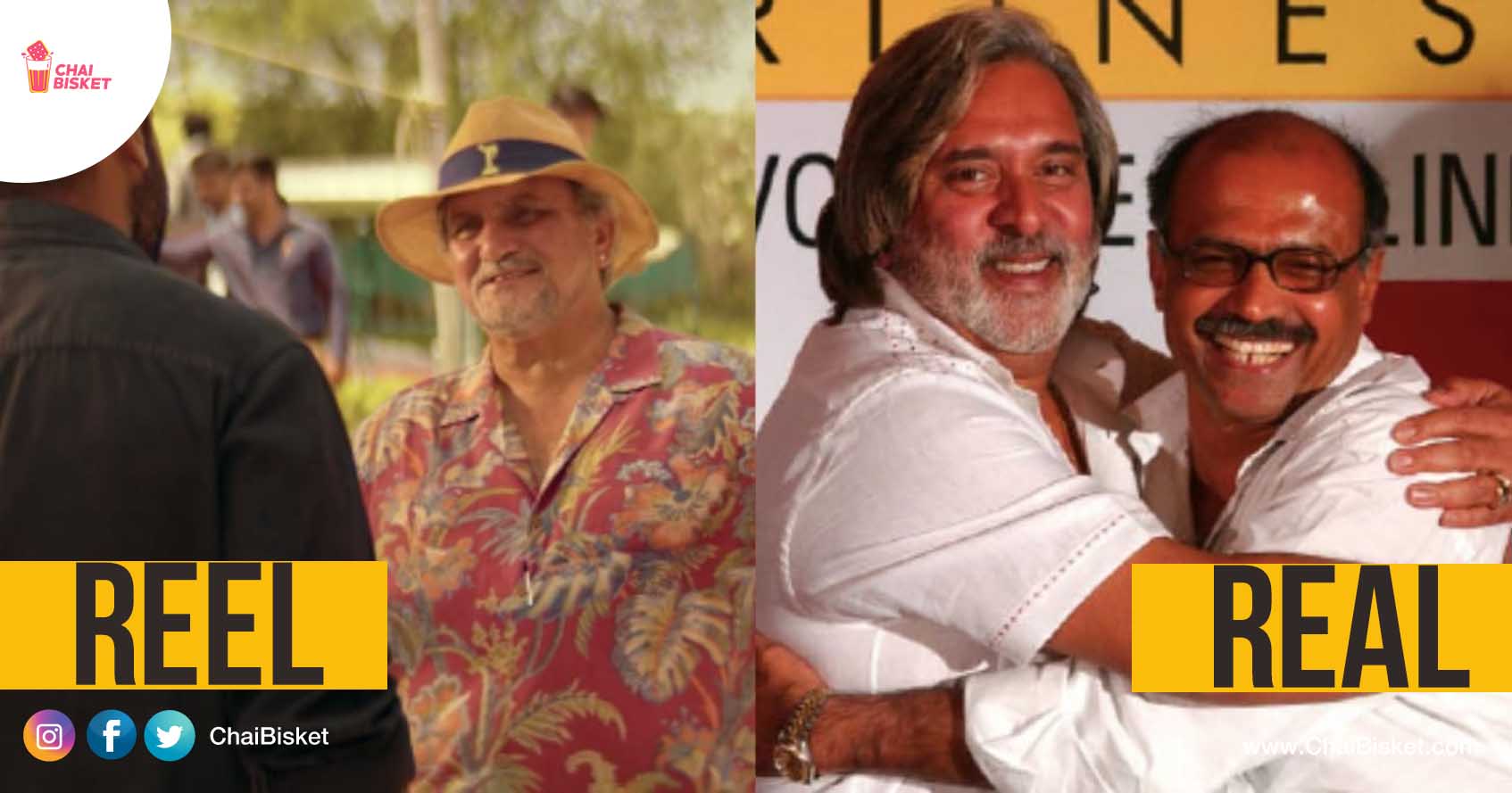 If you’ve watched ‘Aakasame Nee Haddhu Ra’, The movie that’s inspired by the book, ‘SimplyFly’ by Capt. Gopinath, You know how great of an idea it is to make common/middle class people India to fly.

If you’ve watched the movie, You know what happened when ‘Baliayya’ offered him a deal, But here’s what happened in real life and what went wrong with ‘Air Deccan’

The beginning of ‘Air Deccan’:

In August 2003 he founded Air Deccan with a fleet of six 48-seater twin-engine fixed-wing turboprop aircraft, and one flight a day between the southern cities of Hubli and Bangalore.

By 2007, the airline was operating 380 flights a day from 67 airports, many in small towns. The fleet had grown to 45 planes. Twenty five thousand passengers were flying budget every day, up from 2,000 when the airline began. Three million Indians flew at one rupee a ticket.

But Air Deccan struggled to cope with the costs as losses mounted.

In early May 2007, rumours began to circulate that Vijay Mallya was interested in buying Air Deccan. Gopinath dispelled the rumours, said

“Mallya and I are from different planets; he is from Venus, I am from Mars.”

Gopinath believed it was impossible to merge the airlines’ separate business models; Kingfisher was a full-service carrier.

Negotiations began at the end of the month, and Kingfisher parent ‘United Breweries Group’ purchased a controlling 26% stake in Deccan Aviation on 31 May.

Gopinath had changed his mind upon understanding that the two airlines would continue to function independently.

In December 2007, the airlines announced that they would merge into a single corporate entity while maintaining separate brands.

The airline business of Kingfisher Airlines Ltd was merged into Deccan Aviation Ltd on 1 April 2008.

How Mallya affected it:

Mallya introduced major changes to the Simplifly Deccan brand in order to reduce losses and improve the airline’s reputation, which had declined because of poor on-time performance. He also wanted to give the airline a premium touch while it remained a low-cost carrier.

By then other low-cost carriers had entered the market and still dominate it. In 2018, some 140 million Indians flew domestically, mostly on budget carriers.

The reason of failure:

When Vijay Mallya first bought Air Deccan he allowed both to function as separate companies. But over time it became clear that Kingfisher was the golden child in between the two.

If there were clashes between the schedules of the two, Kingfisher was always favored. The problem arose when passengers not only left Air Deccan due to this but decided to choose competitors other than Kingfisher.

But Air Deccan is no longer in the skies. In September 2011, Mr Mallya shut down a bleeding Kingfisher Red and eventually his whole business, which went bankrupt.

What Capt. Gopinath said about all this:

“Mr Mallya never had the time for the airline, If he had focused on it – I don’t think anyone could have done a better job than him.”

The effect of Mallya fraud on Capt. Gopinath:

Capt Gopinath was even under the radar of investigative agencies for his alleged role in the loan defaults by beleaguered liquor tycoon Vijay Mallya-founded Kingfisher Airlines.

The agency  investigated Gopinath for a loan of Rs 340 crore disbursed by SBI to Deccan Aviation.

Later in 2014, Gopinath went on to contest in the Lok Sabha elections in 2014, which turned out to be a failed attempt.

In 2017, he went on to write another book named “You Cannot Miss This Flight: Essays on Emerging India” which captures Capt Gopinath’s interests and the depth of his commitment.

It is indeed a story of many ups and downs!

How Did 'Aakasame Nee Haddhu Ra' Happen? In Capt. Gopinath’s Own Words..