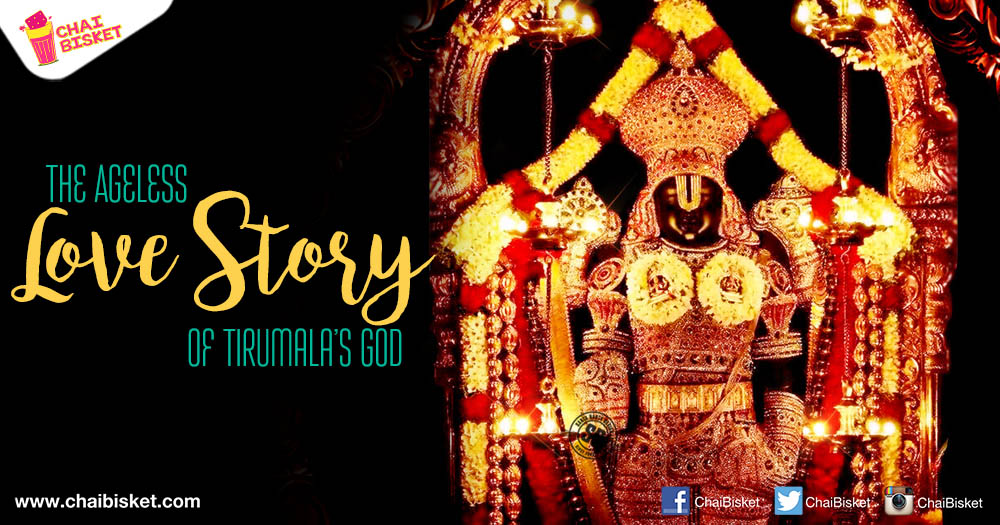 Indian Mythology has always been a topic of interest between the oldest and the youngest. Don’t we all remember our childhood tales of Krishna told by our grandparents; which we so fondly listened to? Krishna was everyone’s favourite. He became the dream character who stole our hearts. As we grew up, the Tirumala journeys began to make sense. It made sense enough for us to start our own little negotiations with Venkateshwara. Fascinating as this god is, so is his story. Read it on, it may tell you something you didn’t know!

According to the Skanda Purana’s version of Lord Srinivasa’s marriage with Padmavati, which was supported by her parents and of course Srinivasa’s first wife Sri who ornamented him on his wedding day. In this version, Lakshmi never leaves him and is present even in the wedding, but then there is a popular version in which Laksmi who is the greatest lover of Visnu as she is; gets angry. She leaves him and runs away to Kolhapur in Maharashtra. There she is worshiped as Kolhapur Mahalaksmi till date. When Laksmi left Vishnu, he was left without any wealth and he approached Kuber for a loan. Since then it has been Venkateshwara’s devotees who are paying off the debt. Sweet isn’t it?

Well then what happens to Laksmi? Doesn’t Venkateshwara bring her back? Oh! Well his devotees try hard at least. Every year, for the entire year in Kancipuram a saree of gold thread is weaved. On the day of Vijayadasami, it reaches Laksmi in Kolhapur. It is said that the devotees who visit Tirumala must visit Kolhapur to meet Laksmi. Indian Railways even has a special train for that, called the Hari-Priya Express. This keeps getting better and lovelier.

What might cross our minds? Why does lord ask so much of his devotees? Well it’s simple. The story goes the Lord asks in Tirumala, with his hand in taking position (do observe on your next visit to Tirumala) and at the Varadaraja Perumal temple of Kancipuram, he gives it back with his hand in giving gesture. So the theory is the Lord takes at Tirumala and returns in Kanchipuram.

That’s the little magical story of our very own Tirumala swami. Someday, I would write about the archaeological wonders of Tirumala and yeah, the numerous tales of mythology associated with Tirumala. 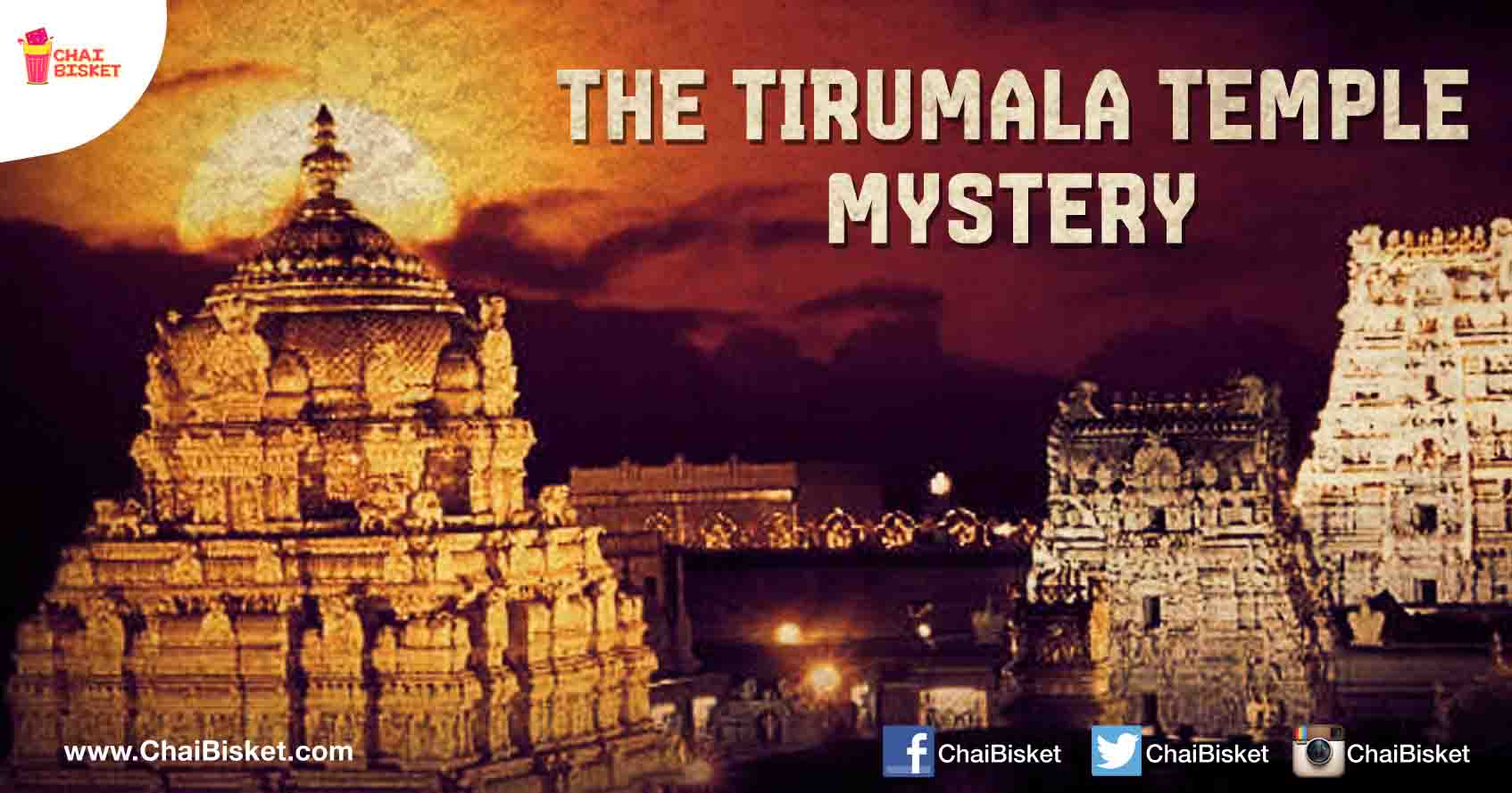 Inexplicable! The Tirumala Temple Lock Refused To Open One Day! 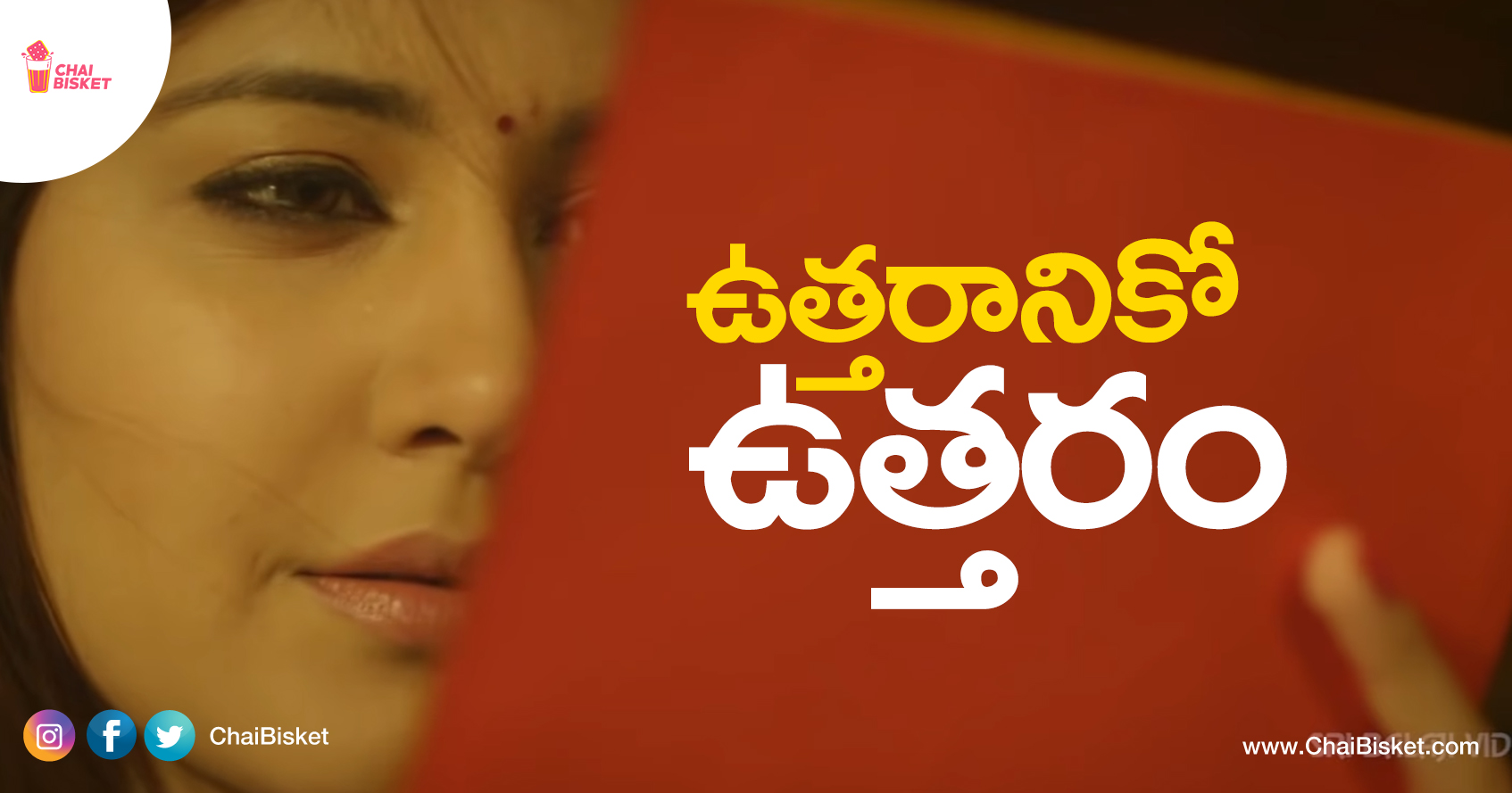 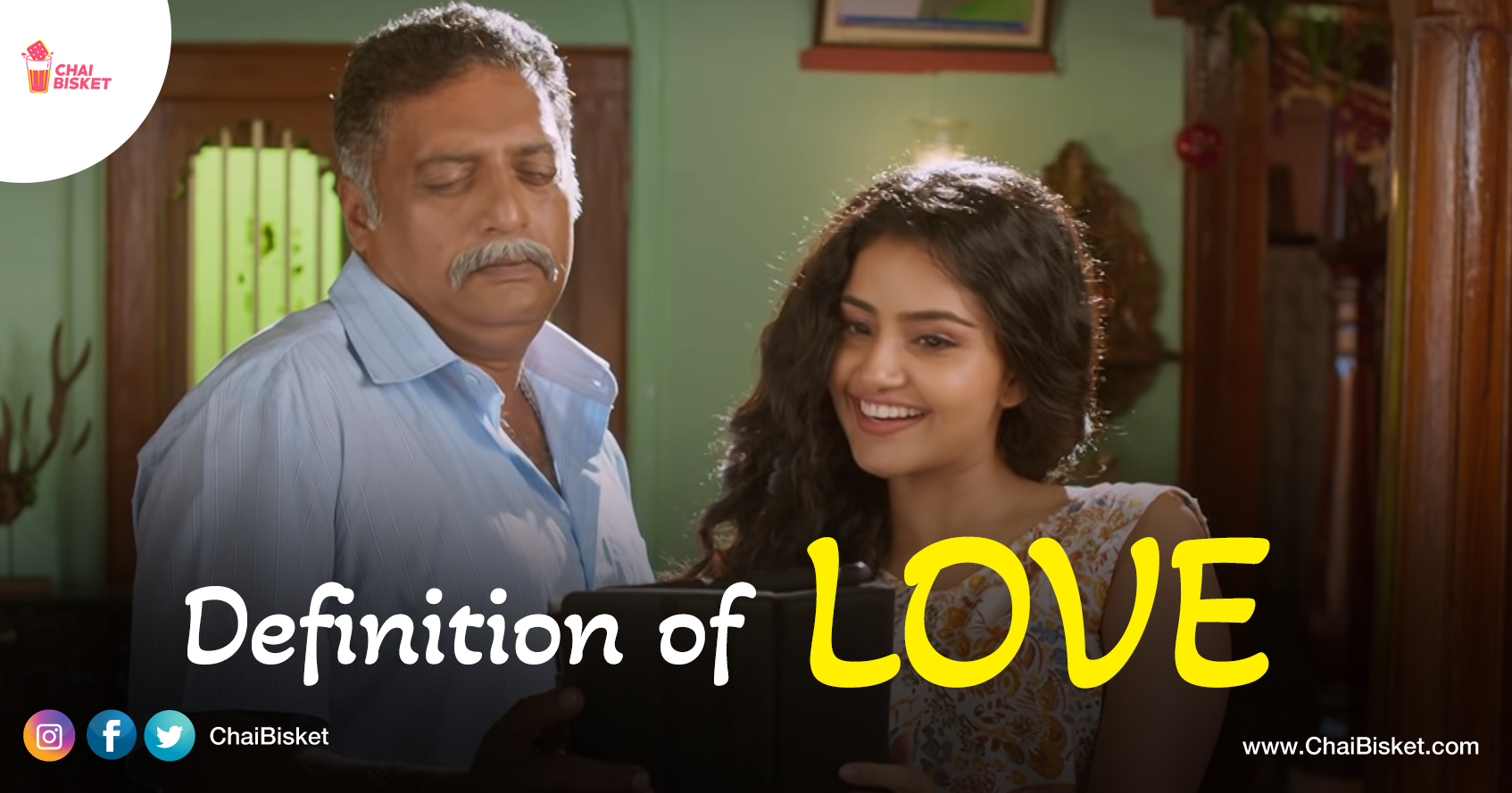 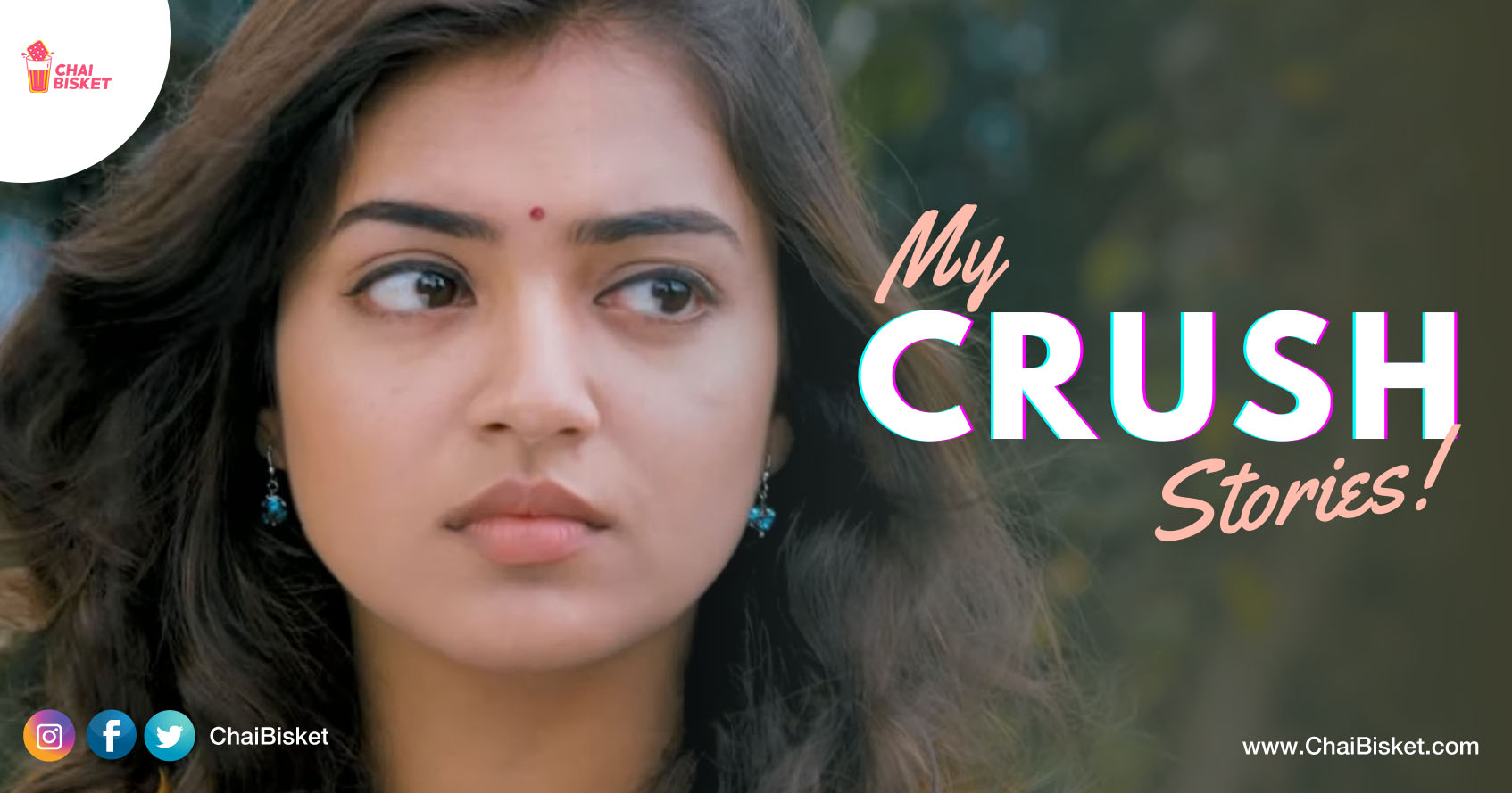 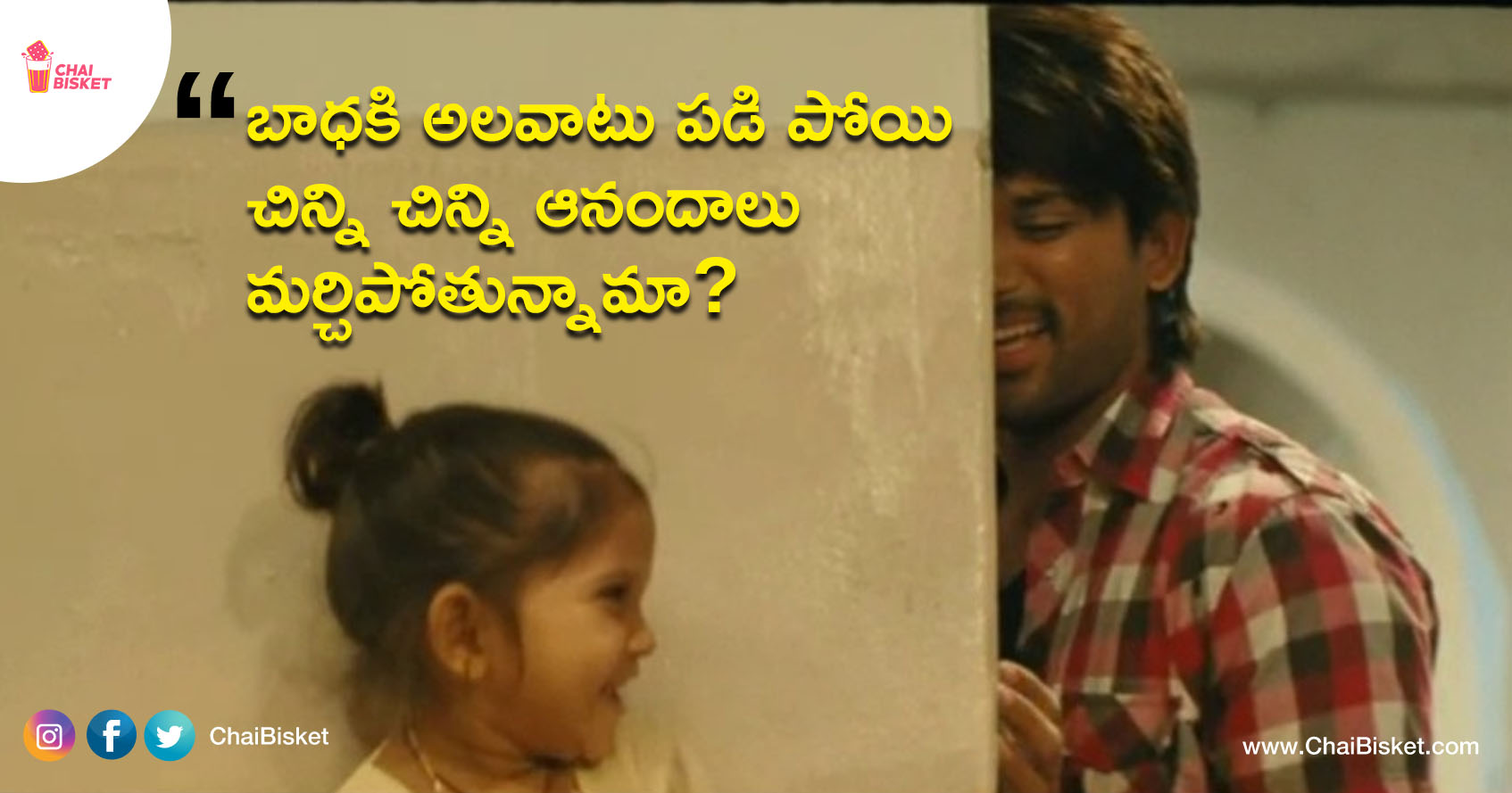