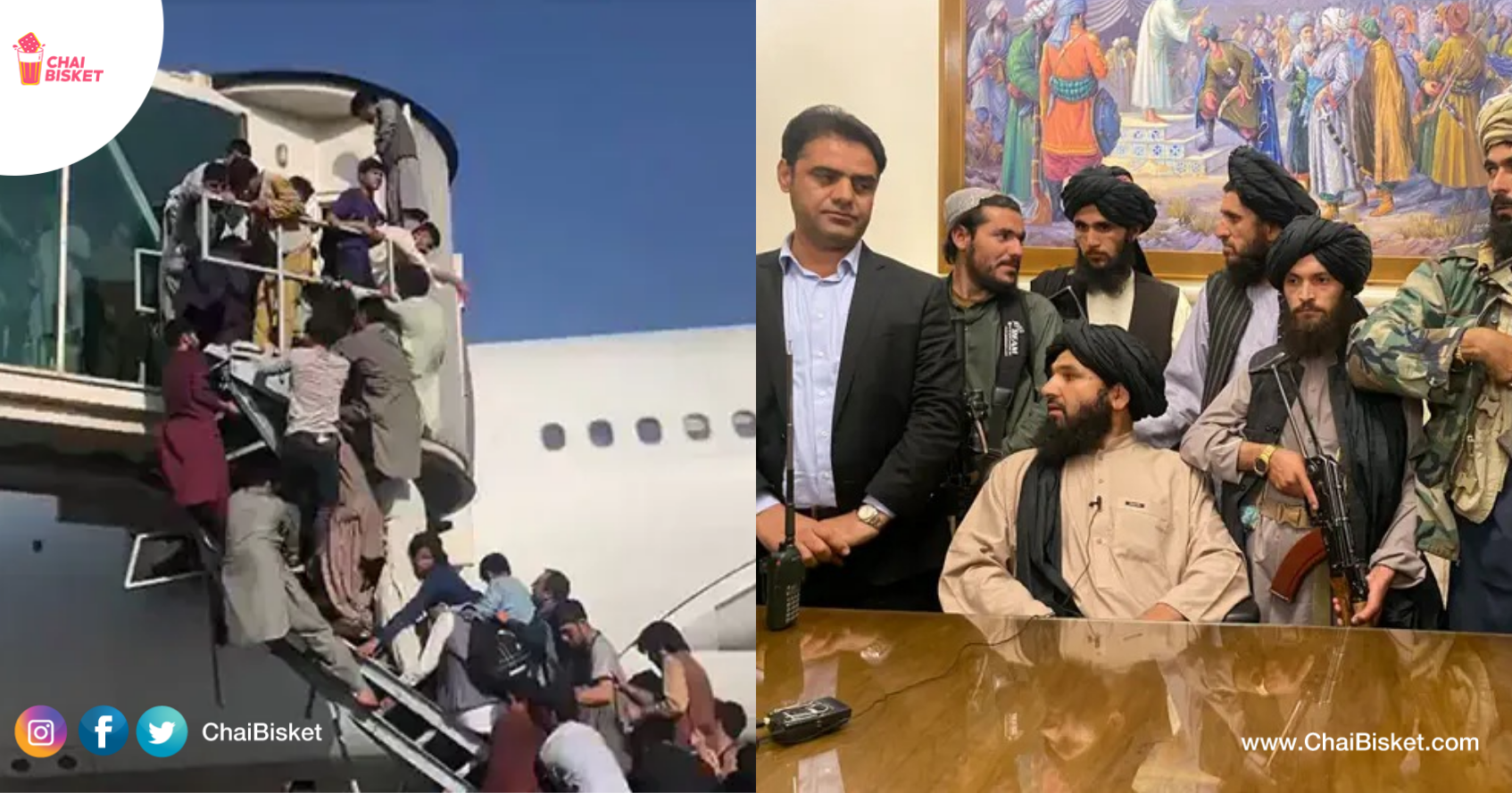 The news of Afghanistan citizens fighting for their lives has been the most devastating news we’ve heard in the recent times. These are the days of darkness for humanity Though we are far away from the harm that has been happening there, our hearts ache every time we come across a small video or a report about them. So, what can we do to help them from the comfort of our homes? The least we can do is to spread more awareness about the situation and talk on behalf of those silent voices in Afghanistan.

Afghanistan has been on a war since the last 40 years. The afghan citizens have forgotten what peace looks and feels like. Ee 40 years lo thousands of people have died and millions were displaced. Last 10 days lo Taliban has been trying to take control by taking over smaller districts and now, Kabul has fallen and Taliban has taken full control over Afghanistan.

US military, last 20 years nunchi akkada undadam, Afghanistan military ni train cheyyadam, equipment supply cheyyadam, citizens ni protect cheyyadam chesindhi. Also, it’s been a compulsion to every US military person to work in Afghanistan. But under Joe Biden’s rule, the American government decided to pull out the US troops completely which let to the acceleration of the war.

By 22nd June, they took more than 50 districts. Sunday, the Taliban claimed victory and said that the war was finished after the complete collapse of the Afghan government when the president fled from the country. Taliban then took over the president’s palace in Kabul. Palace lo nunchi media ki pictures release chesi, war is over ani statement press ki release chesaru.

President of Afghanistan then took to a Facebook post to tell that he fled the country to avoid bloodshed and did not want the people in Kabul to face death. Kaani akkada undipoyina citizens aa message ni receive cheskoledhu. The citizens took to their twitter accounts and said that they feel betrayed and abandoned by their own president.

After taking down Kabul

Many disasters happened as people in Afghanistan were in a desperate need to get out of the country to save their lives. 2 people who held the wheels of an airplane lost their life after the plane took off. The aero planes were filled with people. Planes top lo, wings, engines paina kurchodam, and running behind the planes just so they could get out the country. Several videos went viral in the last 2 days where we have seen the afghan people running for their live.

A special flight by Indian air force has been sent to bring back the Indians that are stuck in Afghanistan including the embassy staff.

The women of Afghanistan

1996 nunchi 2001 daaka Taliban Afghanistan ni rule chesinappudu, women had the most dreadful treatment. At that time, women were not allowed to work, they had to cover every inch of their body, they had no rights, no laws, a male relative should accompany them when they step out and women were used as sex slaves by the Taliban. And the women who broke the rules suffered public humiliation and execution. The women are now scared as their dark days might return again.

These are the times when we can see no shade of humanity in the terrorist. The innocent citizens are being held effected and dead between it all. Do they deserve it? NO. So let’s stand up for them and fight for the ones through the biggest weapon in our hands. SOCIAL MEDIA. Let us spread more and more awareness about this and let the government take action at it. 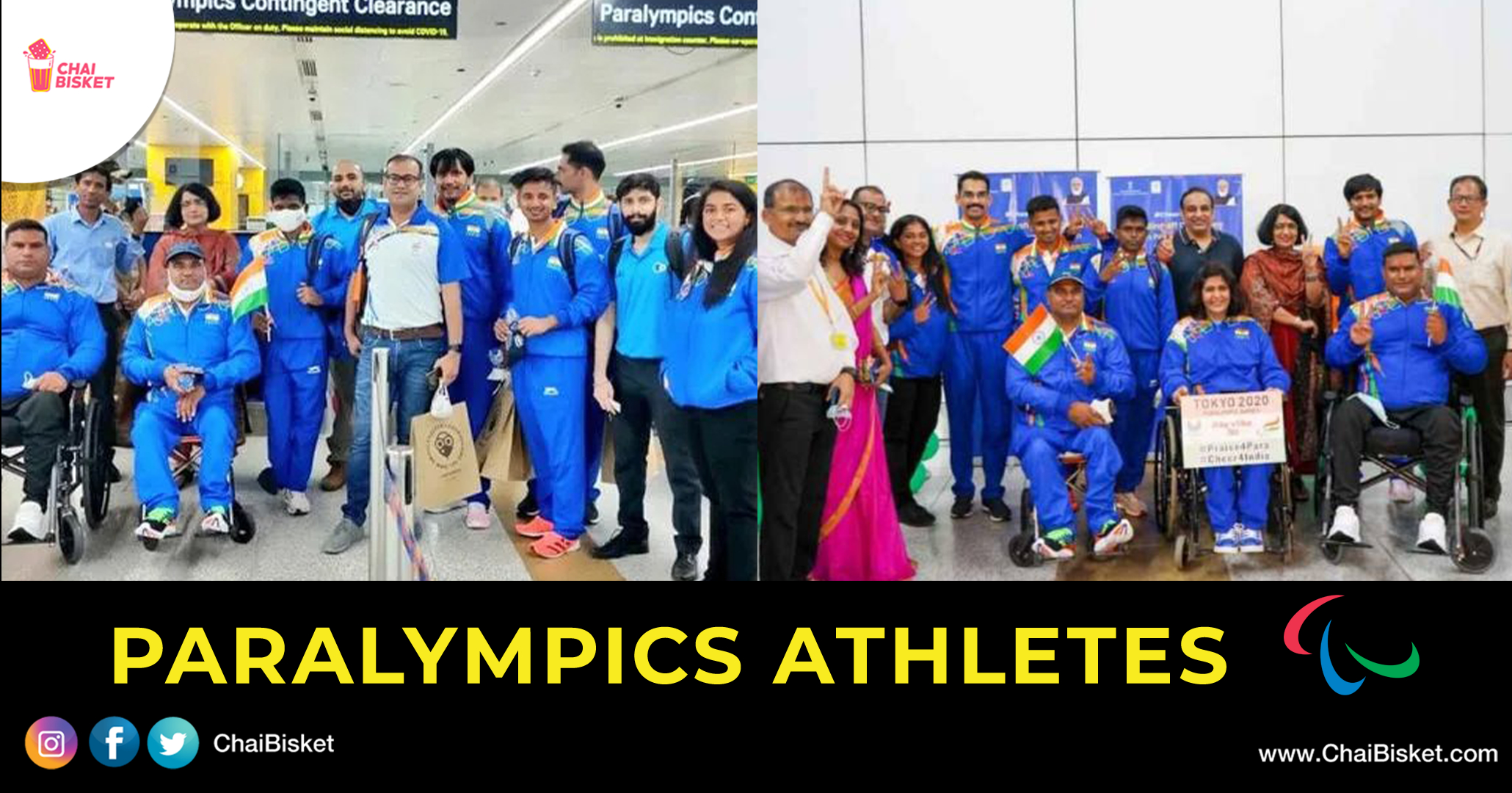 It’s Paralympics Time: Here’s The List Of Our Indian Athletes Participating In The Tokyo Paralympics 2020 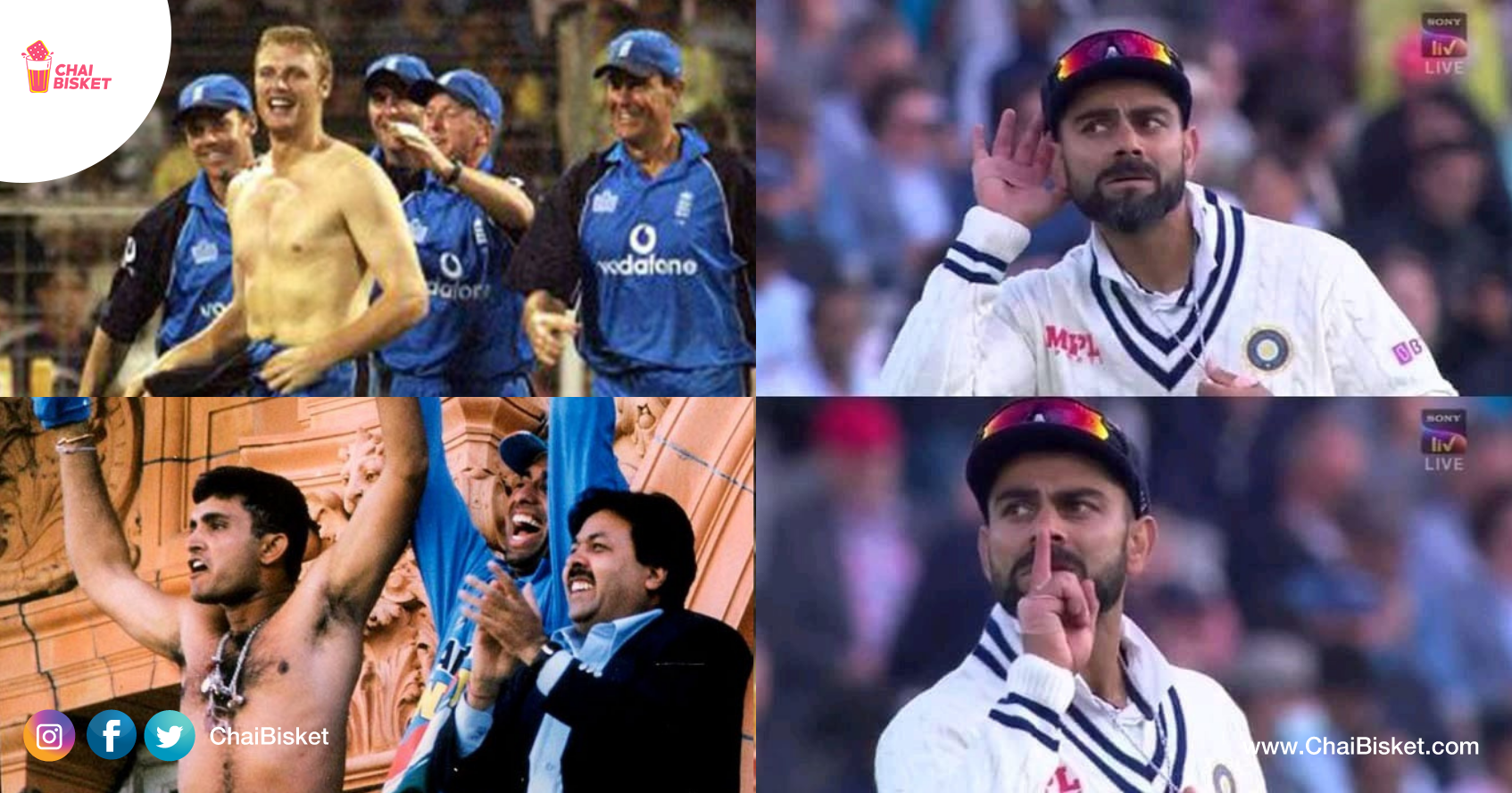 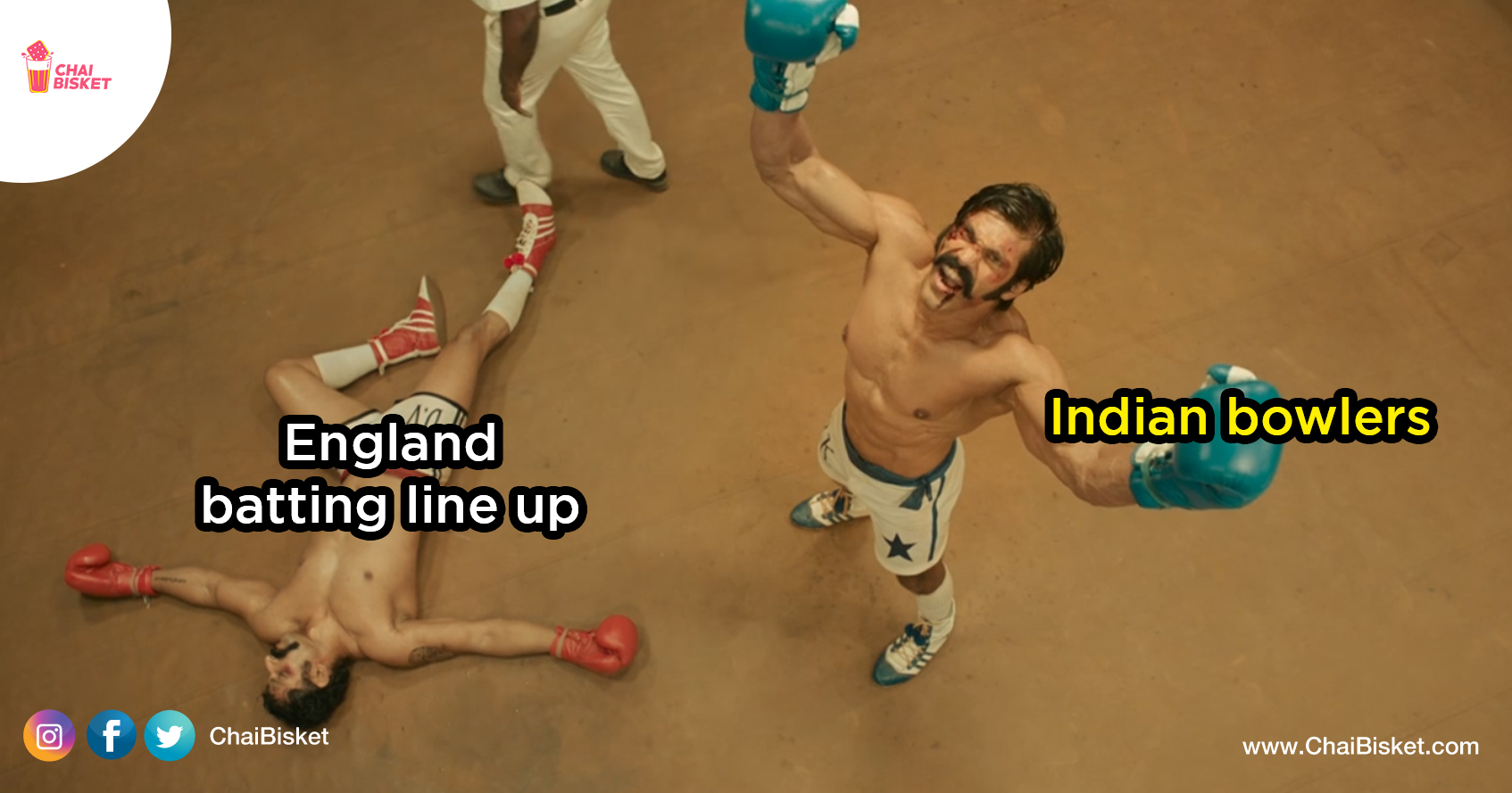 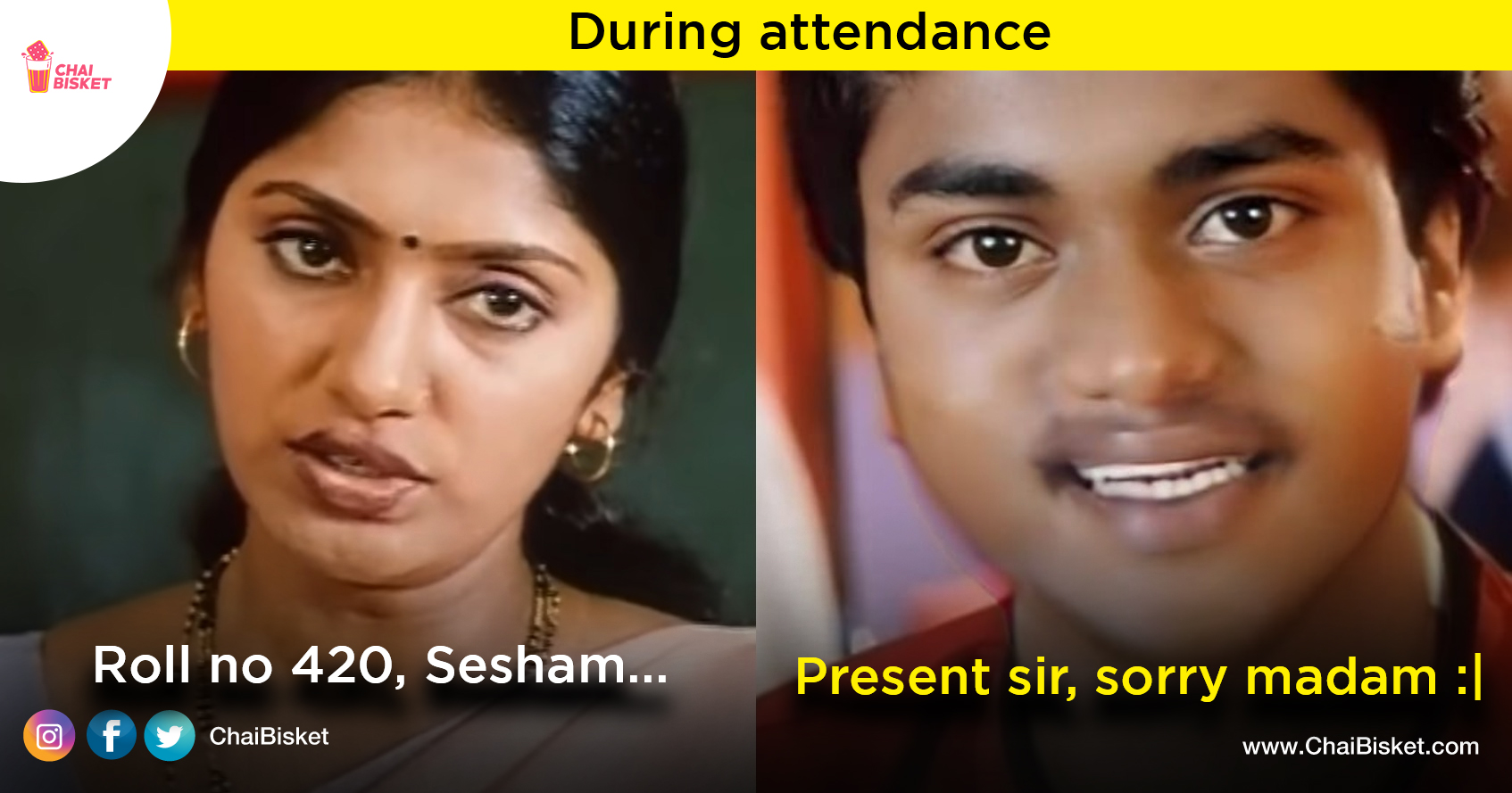 Just Attendance Things: From LKG To PG, Attendance Memories That’ll Take You Back In Time 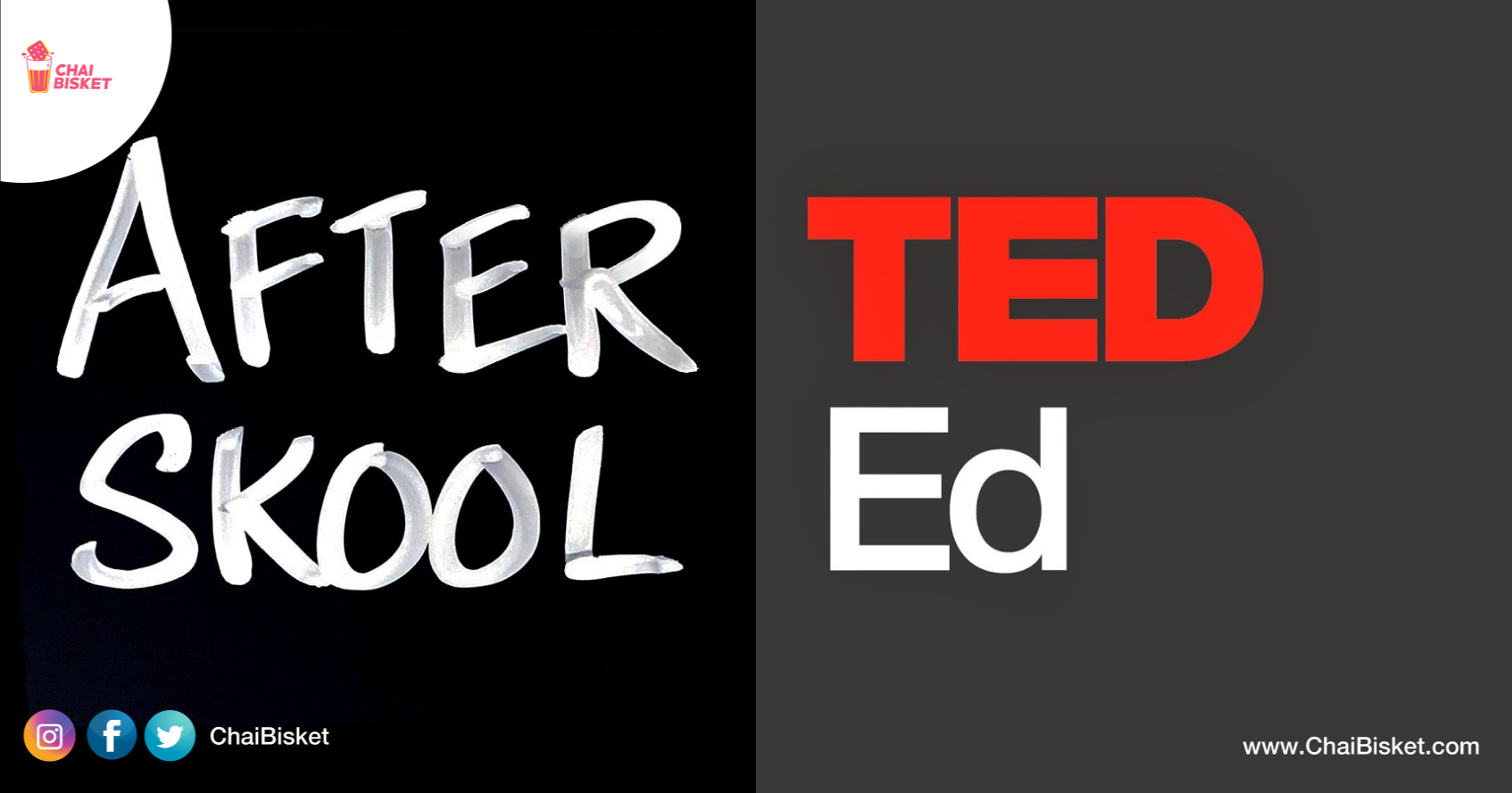