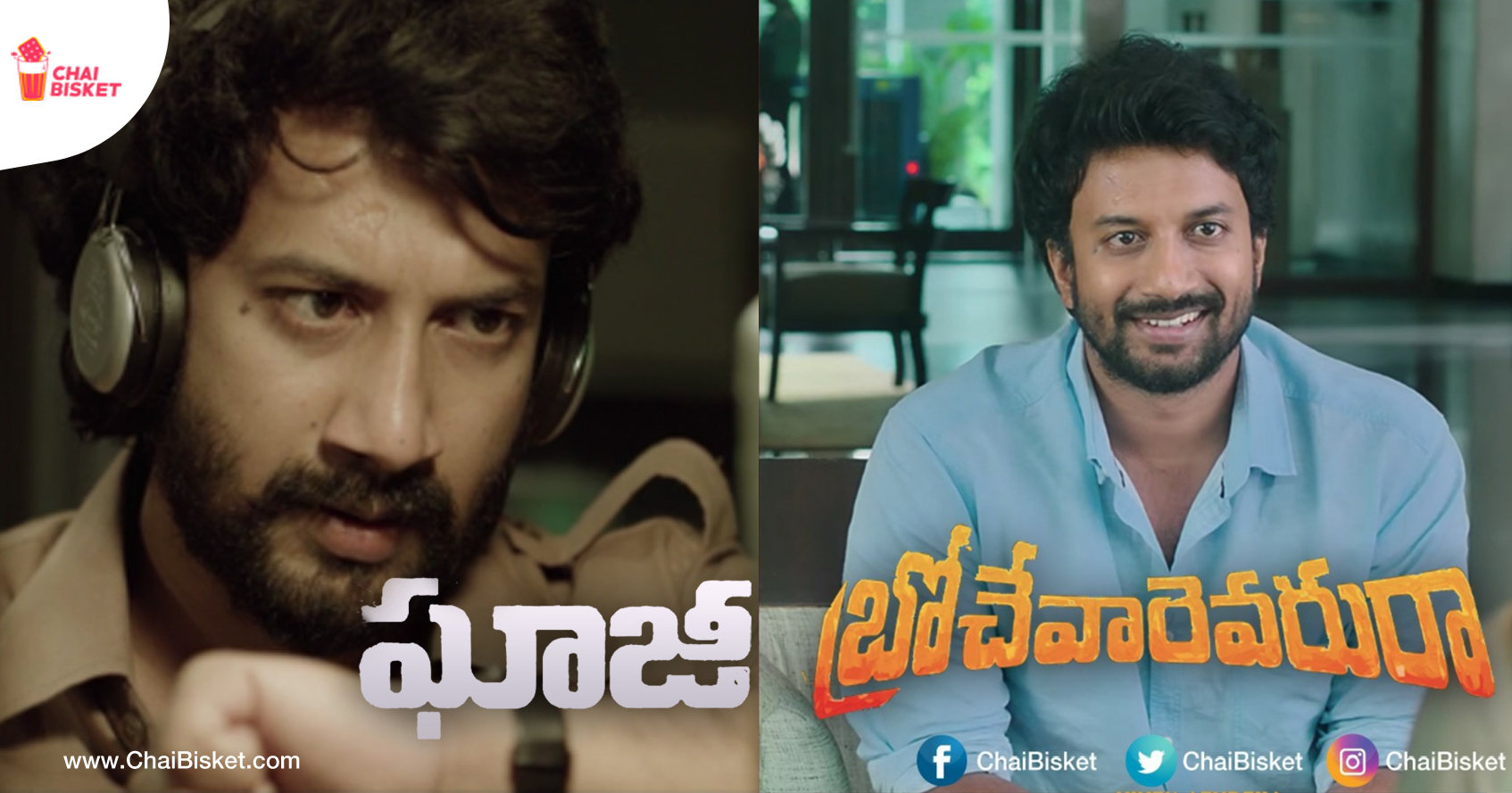 All it takes is a ‘One Friday’ to turn a passionate actor into a star. But there is years of unseen struggle that every actor goes through. One such actor we’re talking about today is, SatyaDev. We’ve seen him in a lot of movies, He has played the roles of best friends to heroes like Mahesh Babu, Prabhas and Varun Tej. Because it’s his 20-year-long dream that has been nurtured and he never gave up despite rough times. He quit his job when he was earning ₹1.5 lakh per month, when his position was at a peak, He had a H1-B and could have gone offshore and lived comfortably.

It took him these many years to become a main stream hero. So here’s looking at some of his best roles:

The Ghazi Attack is a great movie with a lot of terrific actors, One such talent is Satyadev.

His role in Kshanam as Karthik might be shorter in runtime, but it sure hit the right chord.

Again, his runtime in the film is really short but it creates a great impact.

After a lot of supporting roles, he plays a lead in this film.

He has played best friend’s role to a lot of heroes. After his role as hero’s friend in SVSC, this is his yet another film with Srikanth Addala.

A purely ‘content’ based film, driven absolutely by the terrific performers on screen. Directed by Prakash Raj, this is a must watch to know SatyaDev’s acting potential.

The role that properly introduced him as an actor to Tollywood.

After The Ghazi Attack, Sankalp and SatyaDev teamed up again. Satyadev, as an actor has worked with both really big, commercial and new-age directors too.

And finally, after all these years, This is his first film as a solo lead, Bluff Master

Again, although he not the lead actor in the movie.. He manages to grab all our attention, as long as he is on the screen. His role in Broche.. is such a sweet one. With this movie, he has yet again proved that, You just give him any role, He’ll do his best.

Even though in a small role, He’s also seen in 2019’s one of the most talked about movie.

He appeared in very small but important role in sarileru neekevvaru, gave his voice for Neil Nitin Mukesh in saaho and Surya in Aakasam nee hadduraa… the way he showed his mark in every small to big opportunity is highly remarkable.

From one of the guys in the gang roles like in Mr.Perfect, attarintiki daaredi to Main Lead, Satyadev Journey filled with his passion towards movies. We’re looking forward to see more of his work on screen. What’s your favorite role of Satyadev? Do let us know in the comments below. 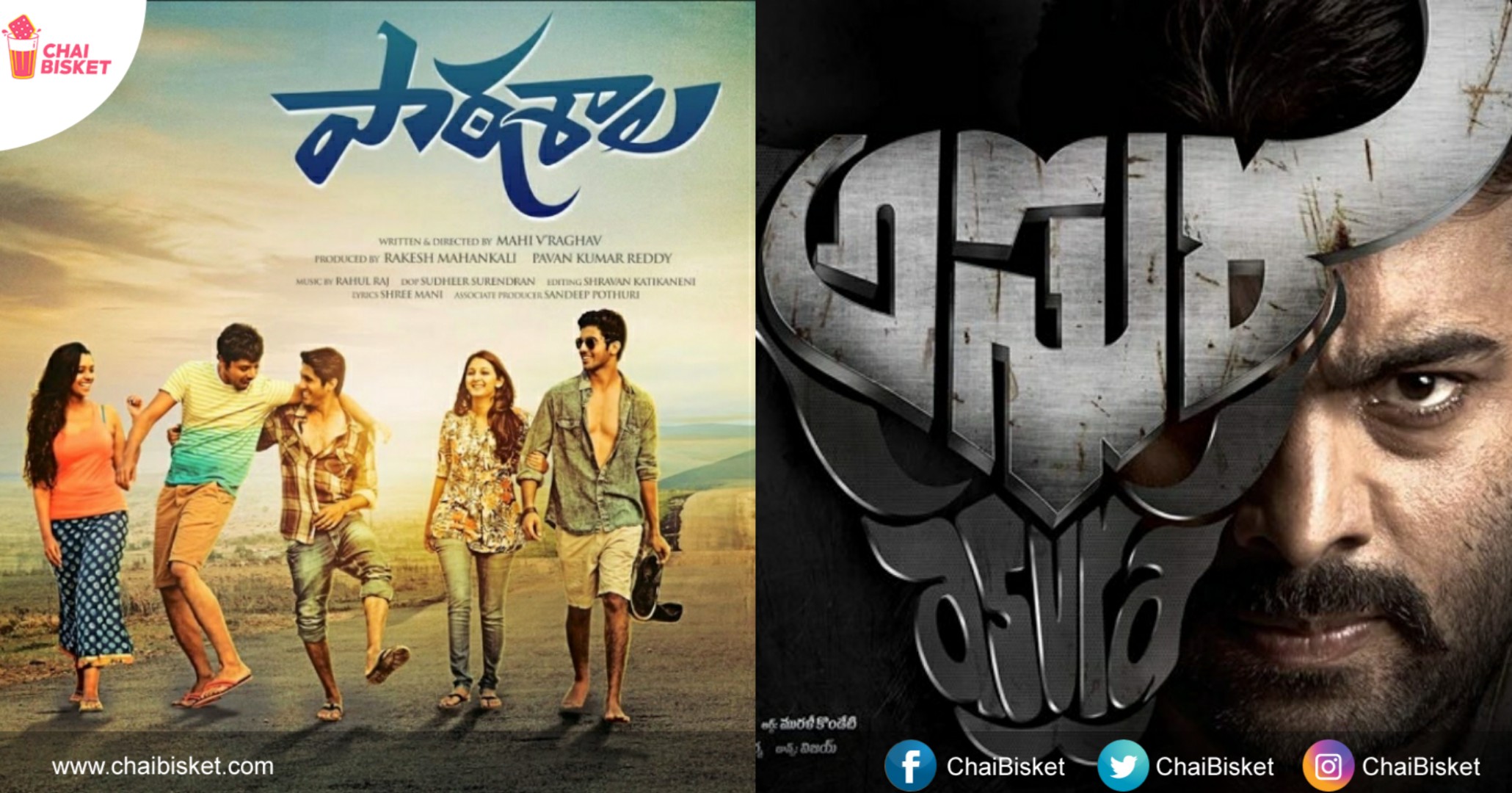