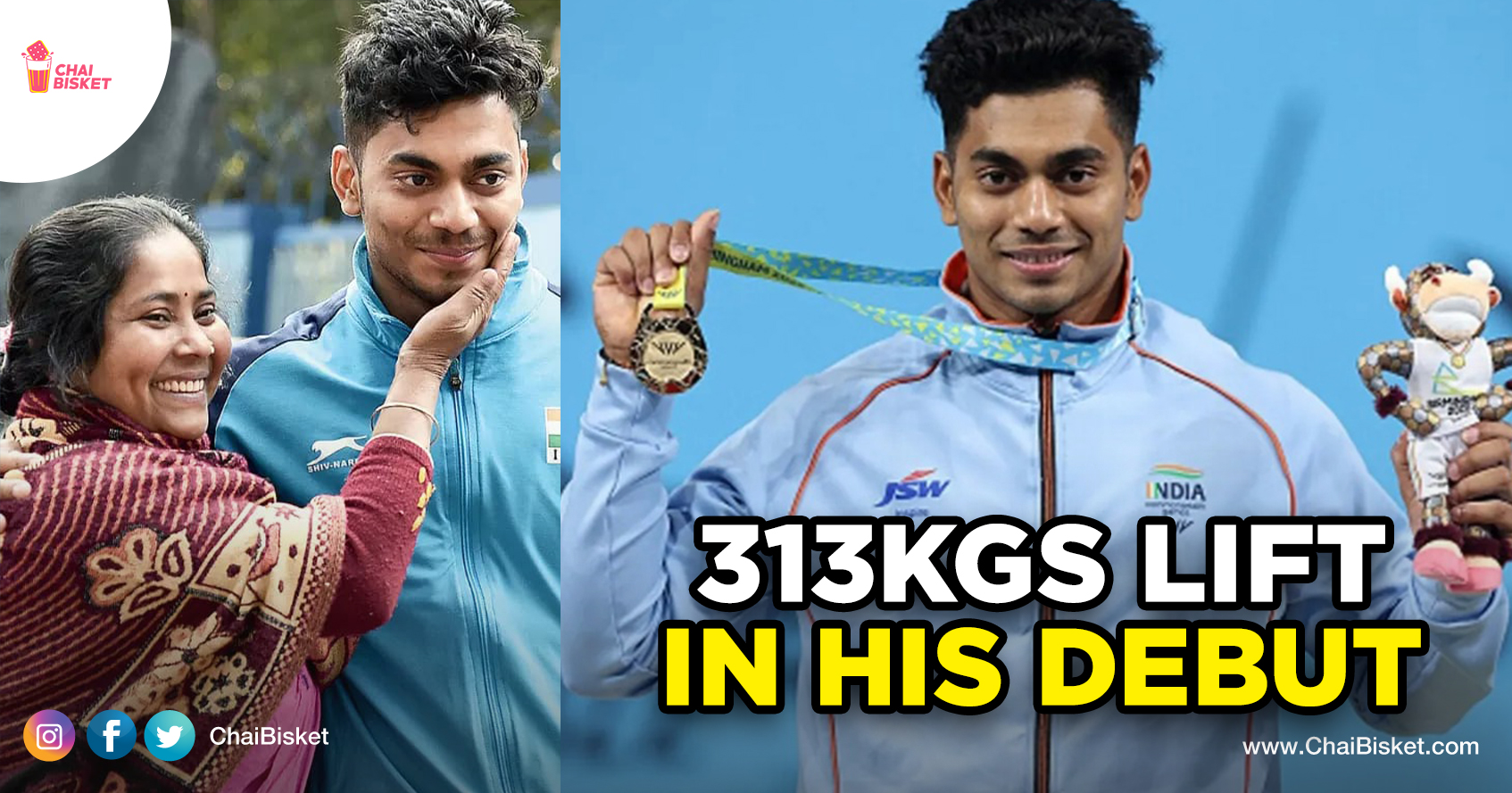 From poverty to podium, another medal and an inspiring story, this time its again a GOLD. It is the third gold medal for India and the sixth one in total, all coming from weightlifting, ante ala undi mari mana India weightlifting team strength, ichi padesthunnaru.. Achinta Sheuli have won gold medal for India in Commonwealth Games 2022. This 20 year old champ lifts 313 kg’s and created history.

Know about our Golden Champ.

He achieved one of the first senior-level international medals at the Commonwealth Championships in 2018 and in 2021. He also won the Silver Medal in the World Junior Championships in the Men’s Category of 73 kg.

Achinta Sheuli, on the basis of his recent performances, was picked up as a part of the 12-member Indian weightlifting squad for Birmingham Commonwealth Games 2022.

Our young weightlifter Achinta executed three clean lifts 137 kg, 140 kg, and 143 kg in the snatch session and 170 kg in clean, with the total 313 kg’s weightlifting our young champ created the history by winning the gold for India in his debut Commonwealth Games 2022. 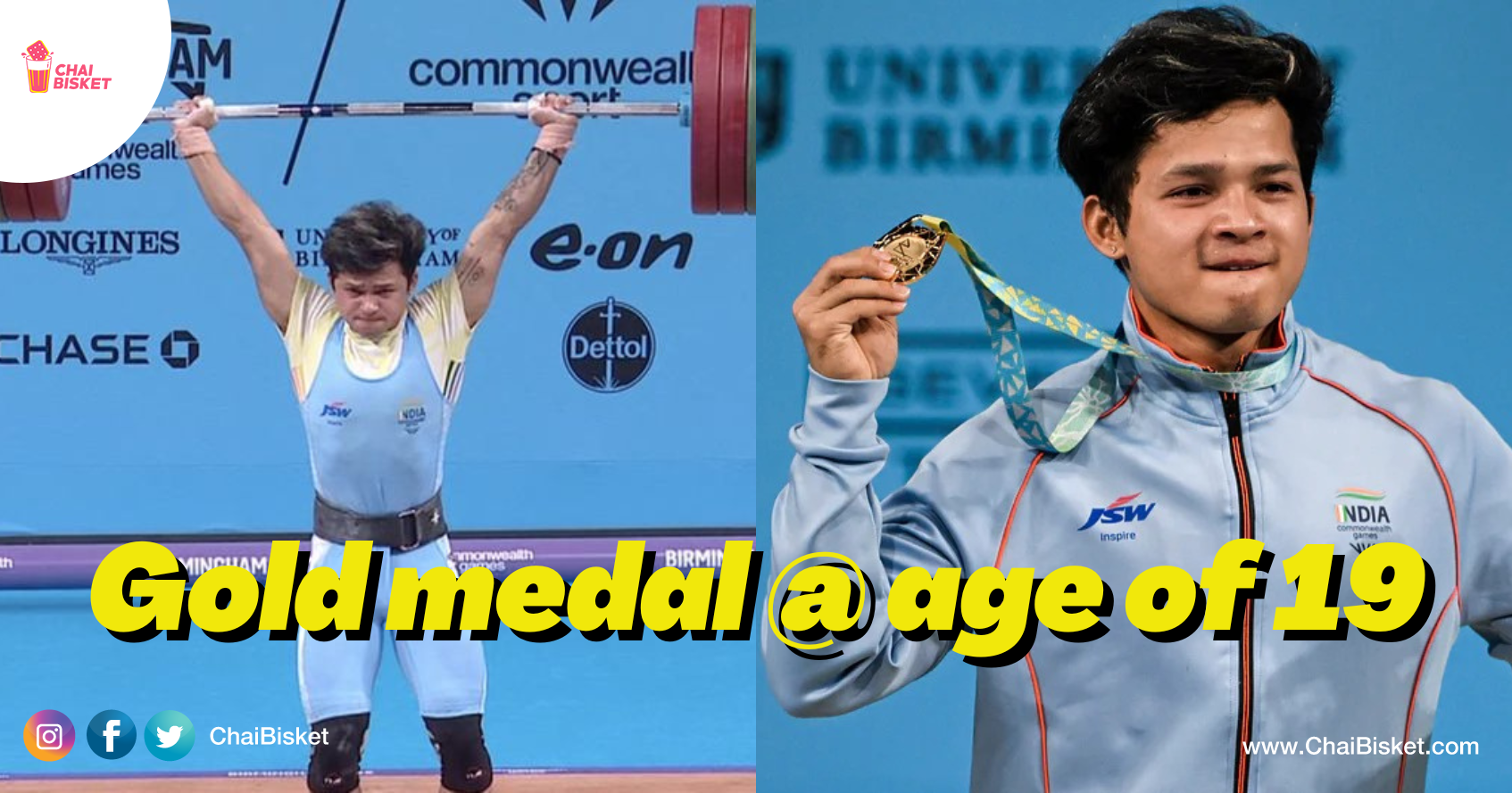 Meet The 19 Year Old Jeremy Lalrinnunga, Who Got India Its Second Gold Medal At The CWG 2022

Tags: Meet The 20 Year Old Achinta Sheuli Who Created History With A Gold Medal In His Debut Commonwealth Games