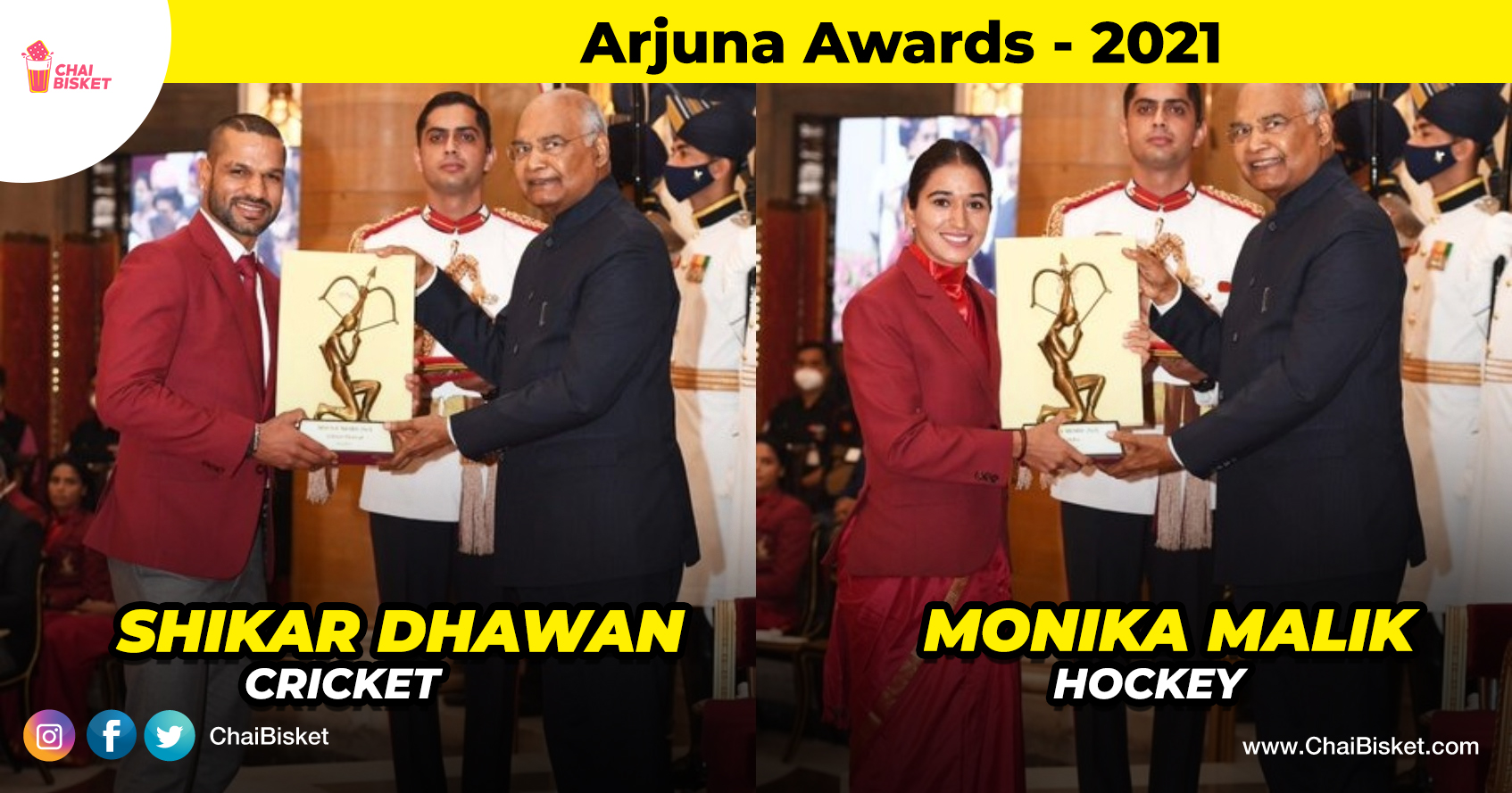 Appreciating a sportsperson for the hard work they put in and the honor they bring to the country is one of the best and most needed things. Yesterday was the day when a lot of dedicated sportspersons have been felicitated with Khel Ratna awards as well as the Arjuna Awards. The Khel Ratna was given to 12 athletes and the Arjuna Award to 35 athletes.

Our Indian hockey team has been felicitated with this honor as they’ve won a bronze medal at the Tokyo Olympics 2020. A total of 16 members deserved this for bringing home a medal in hockey after a long long wait and we couldn’t have been prouder. India’s victory at the Olympics was heightened after our team gave its best in Tokyo this year.

The wrestler from the Indian army received this honor after his great contribution of bringing a bronze medal to our country at the Tokyo Olympics this summer.

The strong-headed Punjabi girl, an Olympic-bound boxer Simranjit Kaur who has been representing India internationally since 2011. receives this medal of honor for her contribution to the commonwealth games as well as the Olympics.

Fencing sport gurinchi ippatiki india lo chala mandhiki teledhu. But this lady represented our country in fencing at the Tokyo Olympics 2020 and also stands out to be the first woman from our country to ever represent in this sport. She misses out on the event.

The man that needs no introduction. The gabbar of our country that has made and broke made cricket records and has a major contribution towards the massive wins of our cricket team. He also is the only cricketer to receive the Arjuna award this year.

A moment to cherish for @SDhawan25 as he is conferred with the prestigious Arjuna Award by the President of India, Shri Ram Nath Kovind. 👏 👏 pic.twitter.com/kiE24Shapo

Our stronghold para-athlete and para table tennis player that has won a silver medal at the Tokyo Paralympics this year received the Arjuna award.

The Indian triple jumper who has won a gold medal at the Asian Games 2018 and a bronze at the commonwealth games received the honor. Though he was not qualified for the Tokyo Olympics this season, his contribution to the sport has been tremendous.

One of the key players of our Indian hockey team Monika malik gets this honor. She has been part of our team for a long time and has also contributed to the bronze medal win at the Asian games 2014.

A well-deserved honor to the main player of our hockey team. Her contributions to the team have been immense, even at the Tokyo Olympics this year.

The extremely talented, flexible, and hardworking Himani receives the award for the sport mallakhamb.

The Indian professional tennis player has entered the 200 single rankings for the first time and becomes the fifth player representing India in this. She has won two gold medals at the 2016 South Asian games.

Indian sport shooter, a double gold medallist at the world cup, and who currently stands at number 1 in the 10m air pistol category has received the Arjuna Award for his numerous contributions in the sport for our country.

He is an Indian para-athlete that has won a silver medal for our country in the discus throw at the Tokyo Paralympics this season.

The para-athlete high jumper Nishad Kumar made his debut at the Olympics this season at the Tokyo Paralympics and has gone to win a silver medal for our country in the first-time participation itself.

The Indian para-athlete, who specializes in high jump has been honored with the Arjuna award after he wins a silver medal at the Tokyo Paralympics this season.

The Indian professional para-badminton player that has won a silver medal at the Tokyo Paralympics this summer and now stands at number 2 in the world rankings receives the Arjuna Award.

The man that proved that it’s never too late to work on our passion, Adhana. He has won a silver and a bronze medal at the Tokyo Paralympics 2020.

The Indian Paralympic archer has won a bronze medal at the Tokyo Paralympics. It was the first-ever Paralympic medal in archery for our country.

The former world number 1 para high jumper has brought a lot of honor to the country by winning great medals. 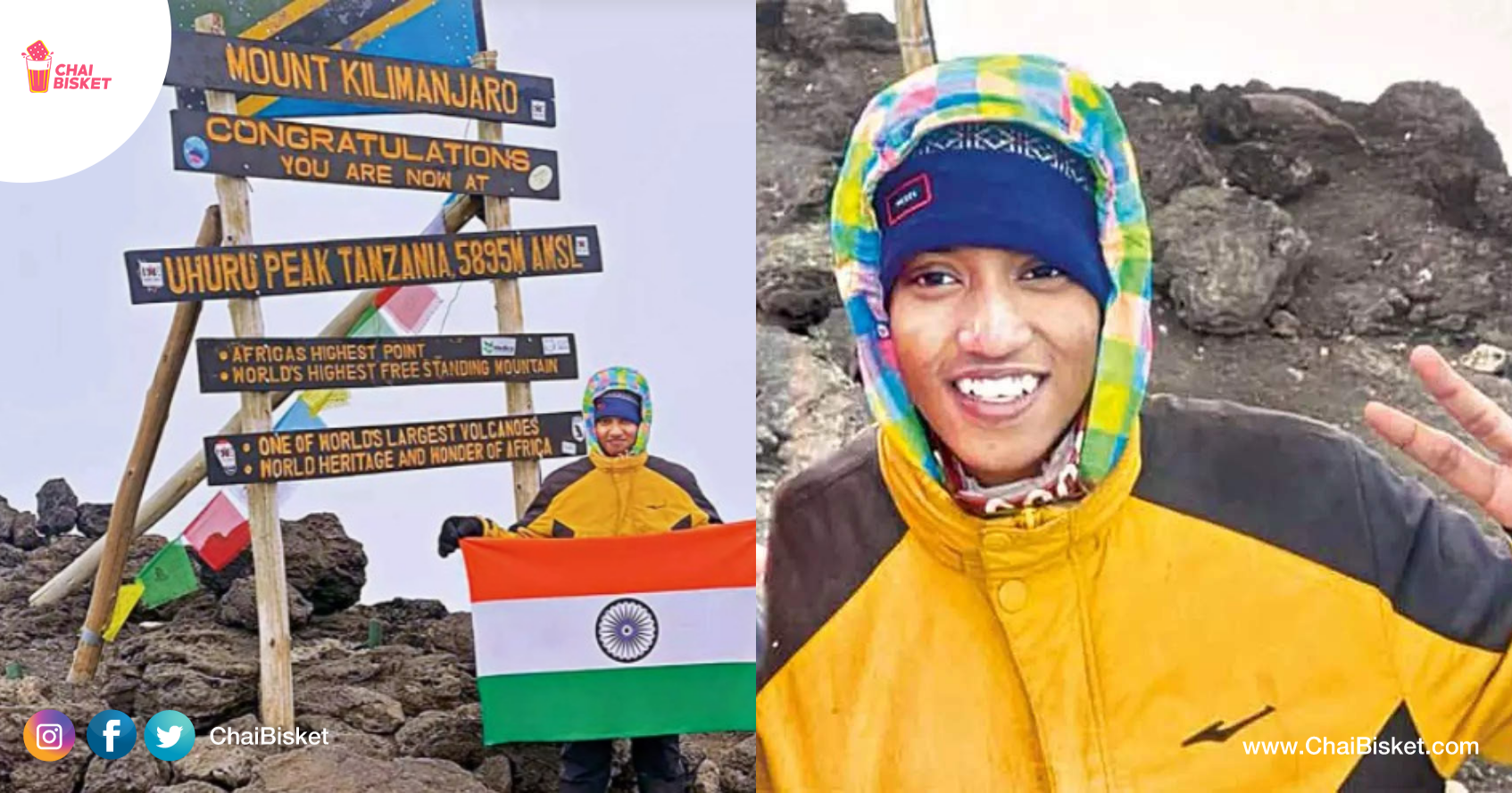 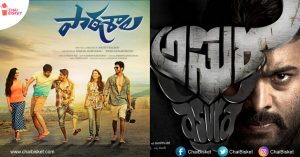