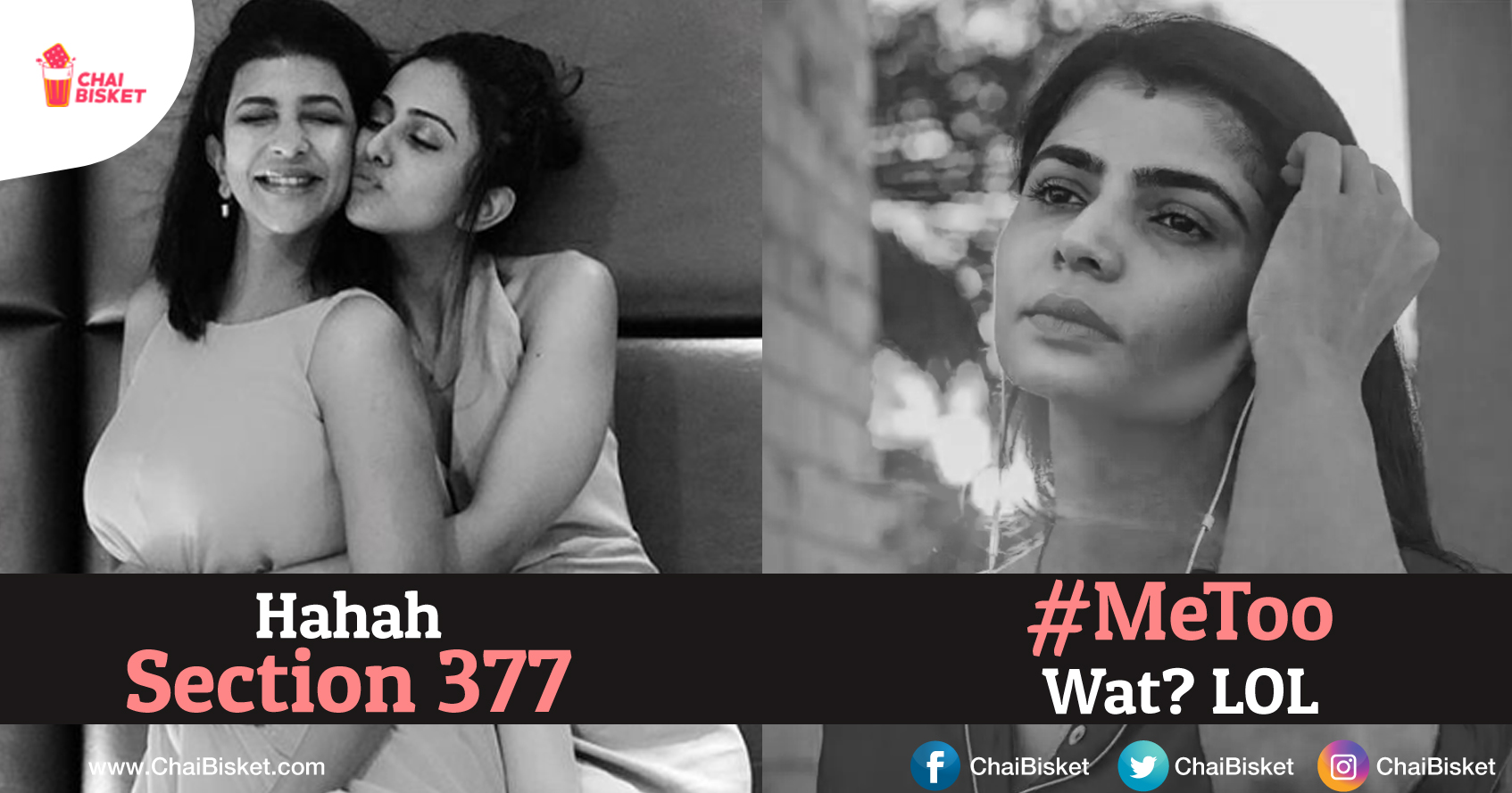 Our country must be a magnet as irony strucks right through its face. So here’s a list of ‘CoNtRoVeRsIaL’ things women must learn by end of 2018 to be well prepared for more barriers in 2019.

2. Don’t even dare to have opinions especially on people contesting in reality show. Just observe what every one is pushing their opinion about and go with the flow. And don’t complain about silly things like a cult or group abusing and shaming you and your family on social media for having
different opinion. Such things are unacceptable. And hahah what? What are death threats? They don’t even exist tho..lol.

4. NO. Don’t even think of going to gym. That’s a sin. What do you mean you wanna workout as much as you want in gym?? NO. YOU CANT. oh and also…don’t grow too much of weight. Not when you had a ‘dream figure’ back then. It’s a sin. Don’t grow weight. Join a gym or something.

5. DON’T even talk about love if you don’t wanna get your tongue cut off. (or head). You don’t have a right to love and marry your choice. (Avi mee pyaarents chuskuntaru kadaa…nik endukuuu) No it absolutely wasn’t about caste. It’s about love. So DON’T LOVE.

7. Oh again, even if you speak out on your #meetoo case or there’s just a bunch of evidence that you’ve been raped and assaulted by son of famous politician, IT’S FAKE. IT’S JUST FAKE and a bonus, your father gets killed too…and WHOLE government respects you paying silence. So just LEARN the slogan #POLITICS_BEFORE_VICTIMS. 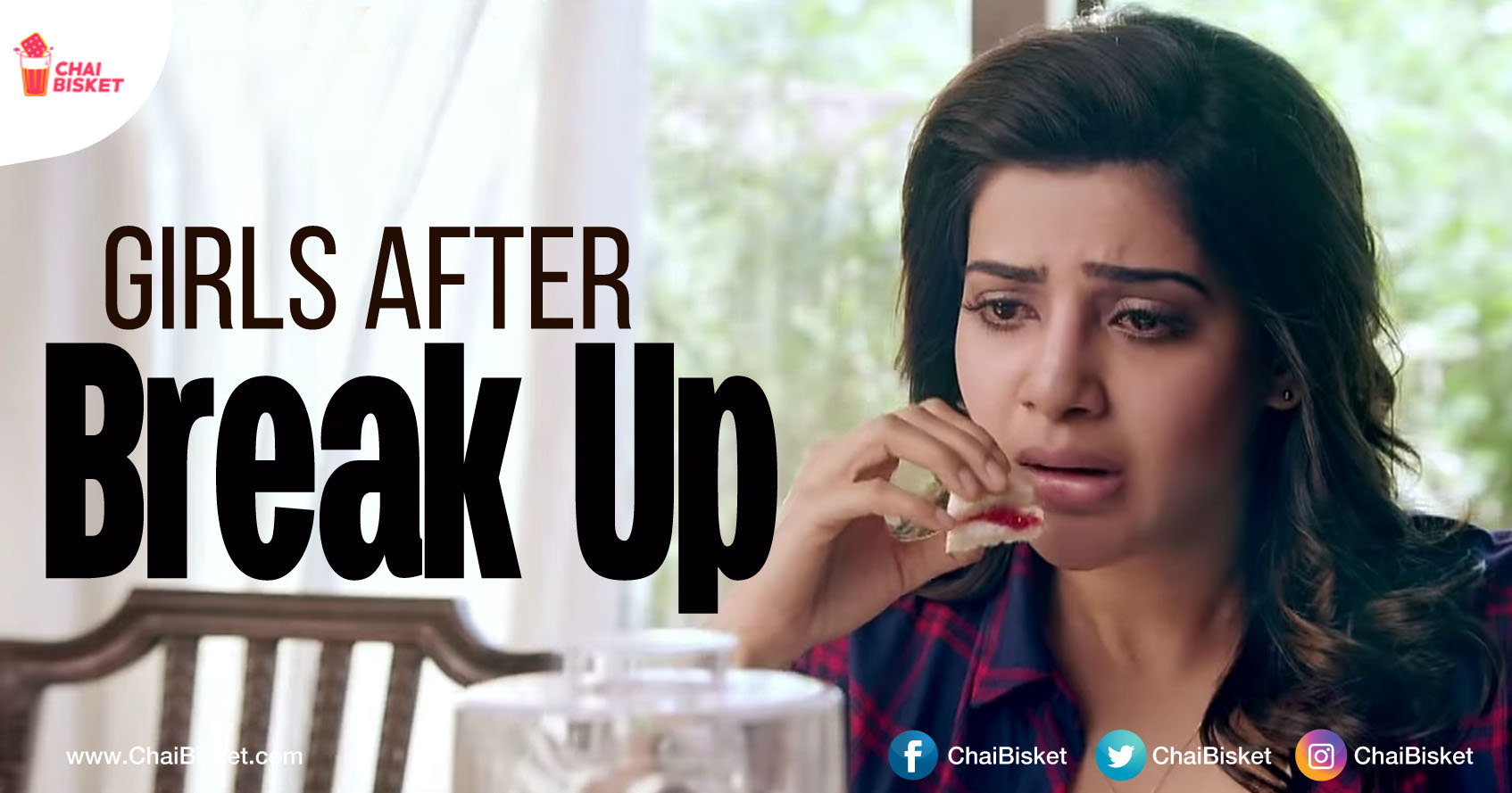 9 Realistic Things That Describe How Girls Deal With Break Up