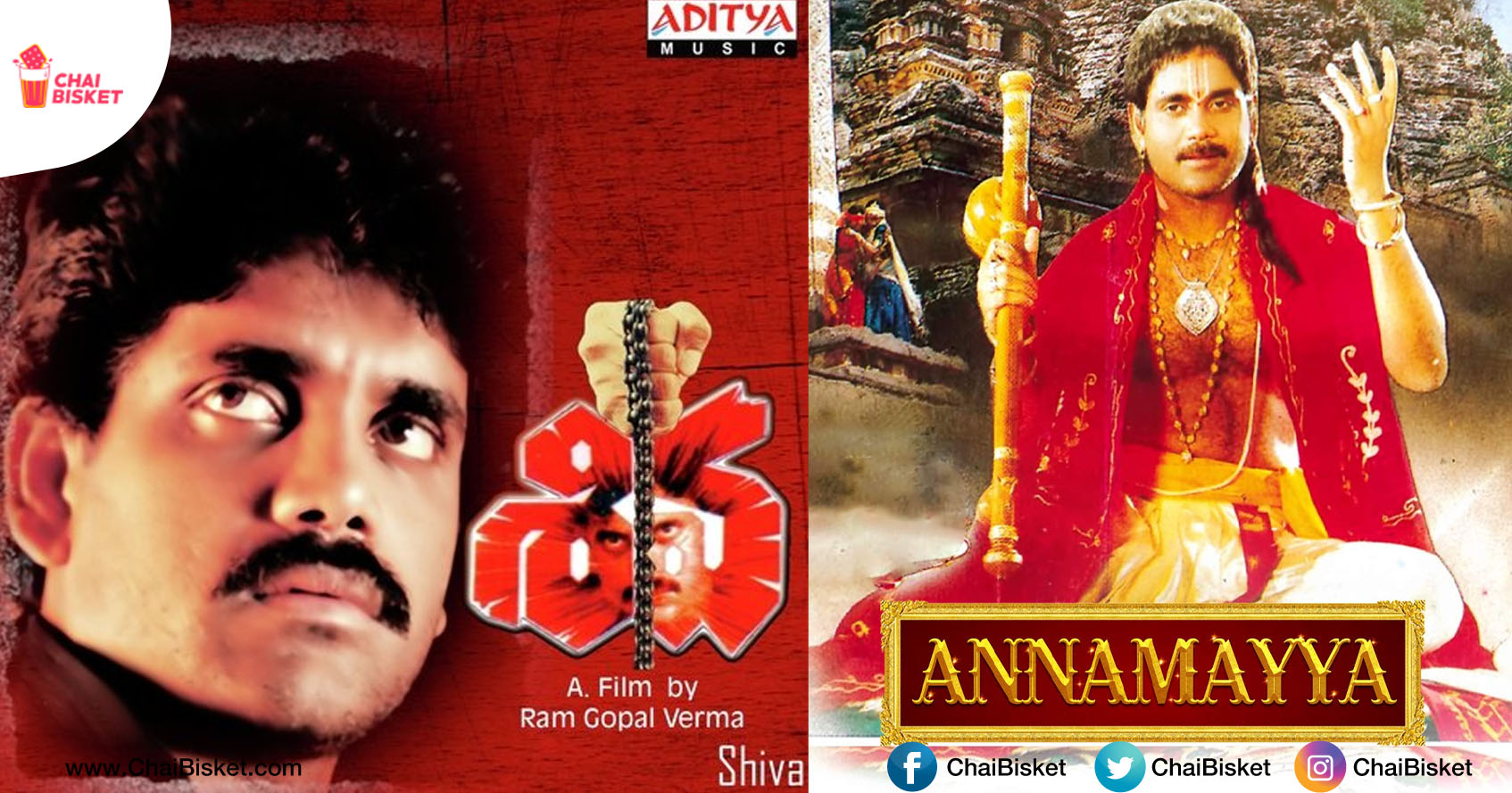 If you haven’t tried to pull out a cycle chain after watching this film, you are lying.

Why make only a cult scene, when you can make a whole cult film? This flick from the 90s is still a TV winner every time it’s aired on the television.

In an age where dual roles were about to sound boring, the king just thought otherwise.

A complete family entertainer, the director of this evergreen flick was mobbed by producers to pen similar scripts. But little did they know, the rest will remain mere copies.

When everyone believed devotional movies would cease to exit after the golden age of NTR and ANR, the king surprised everyone.

Irony is, the king acts as a guy who hates women, and the girls of the state were all crazy for him.

You can be badass. But you will never be as badass as calling the villain and giving him the dates of his ultimate downfall to come.

Commercial? No. Formulaic? No. Songs for the Masses? No. This one gem of a flick has trend setter written all over it. 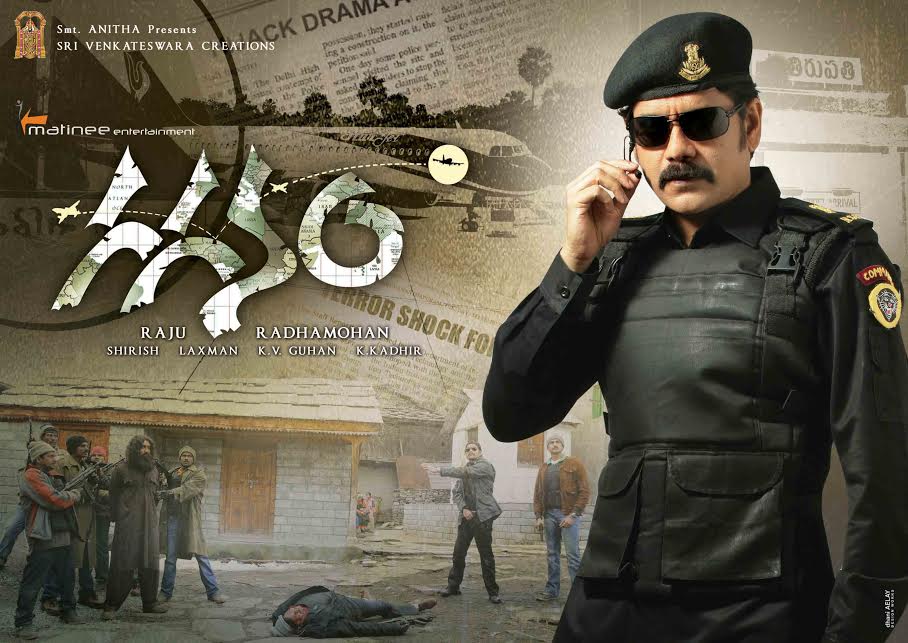 One flick that will shine in the history of Telugu cinema; this has to be seen to be believed.

Just imagine an actor reprising a role from a Classic Cult French movie and making it more awesome with just his eyes and expressions without moving an inch of any other part of his body. Nagarjuna proved that he is one of the best actors from past two generations with Oopiri and made it a Super hit with his screen presence.

The king seems to roll by only one rule. ‘Change is the only constant.’
We wait with bated breath for the surprises he has in store for us.

Before the King, cycle chains were just used by mechanics. devotional flicks were outdated, 40s were when you stopped making the girls go into a frenzy and the Red camera was just another new camera. And we all know what happened after him.

And the journey’s only halfway. There is much more to come. 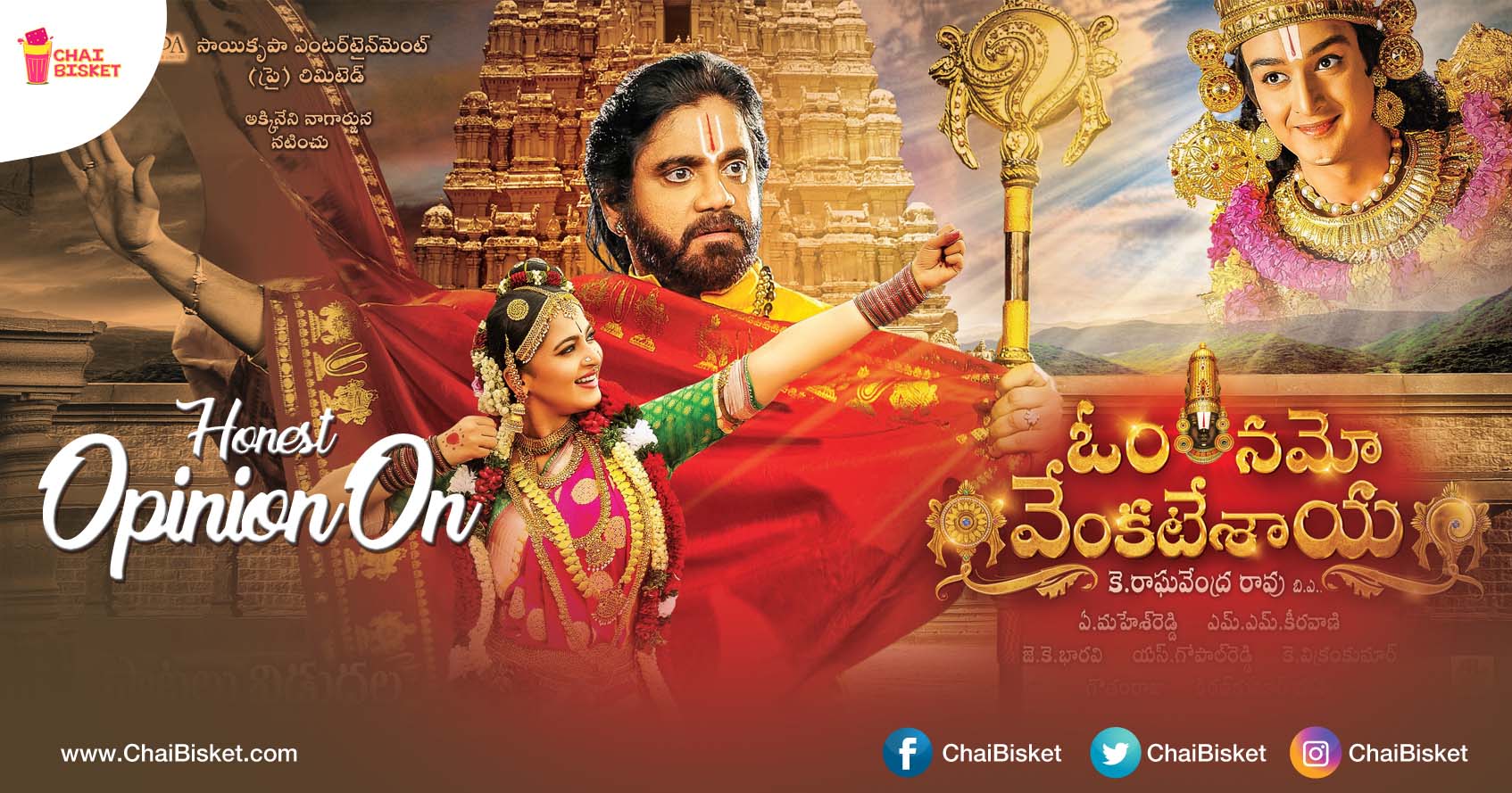 Here Is My Opinion On King Nagarjuna’s “Om Namo Venkatesaaya”! 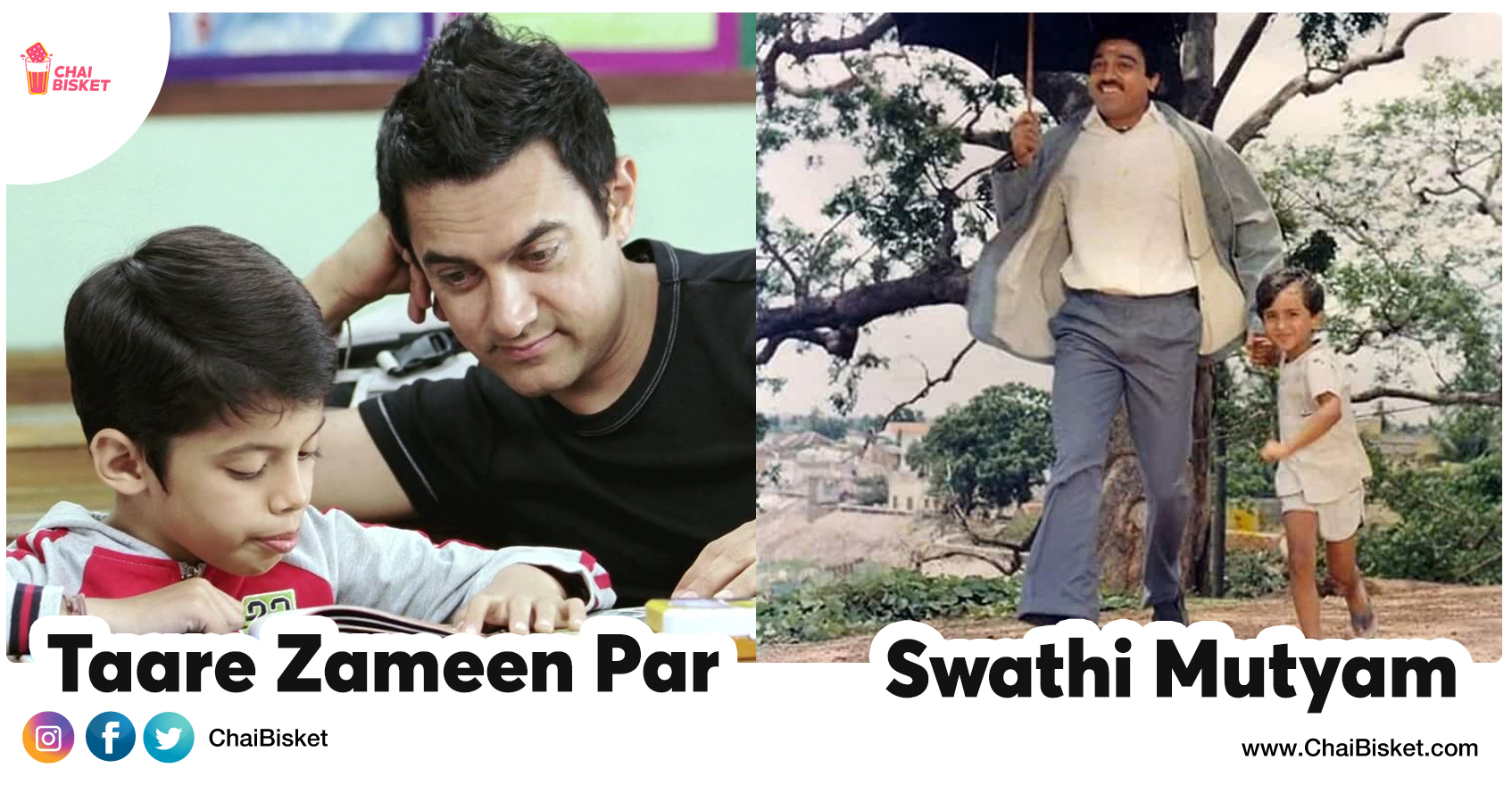