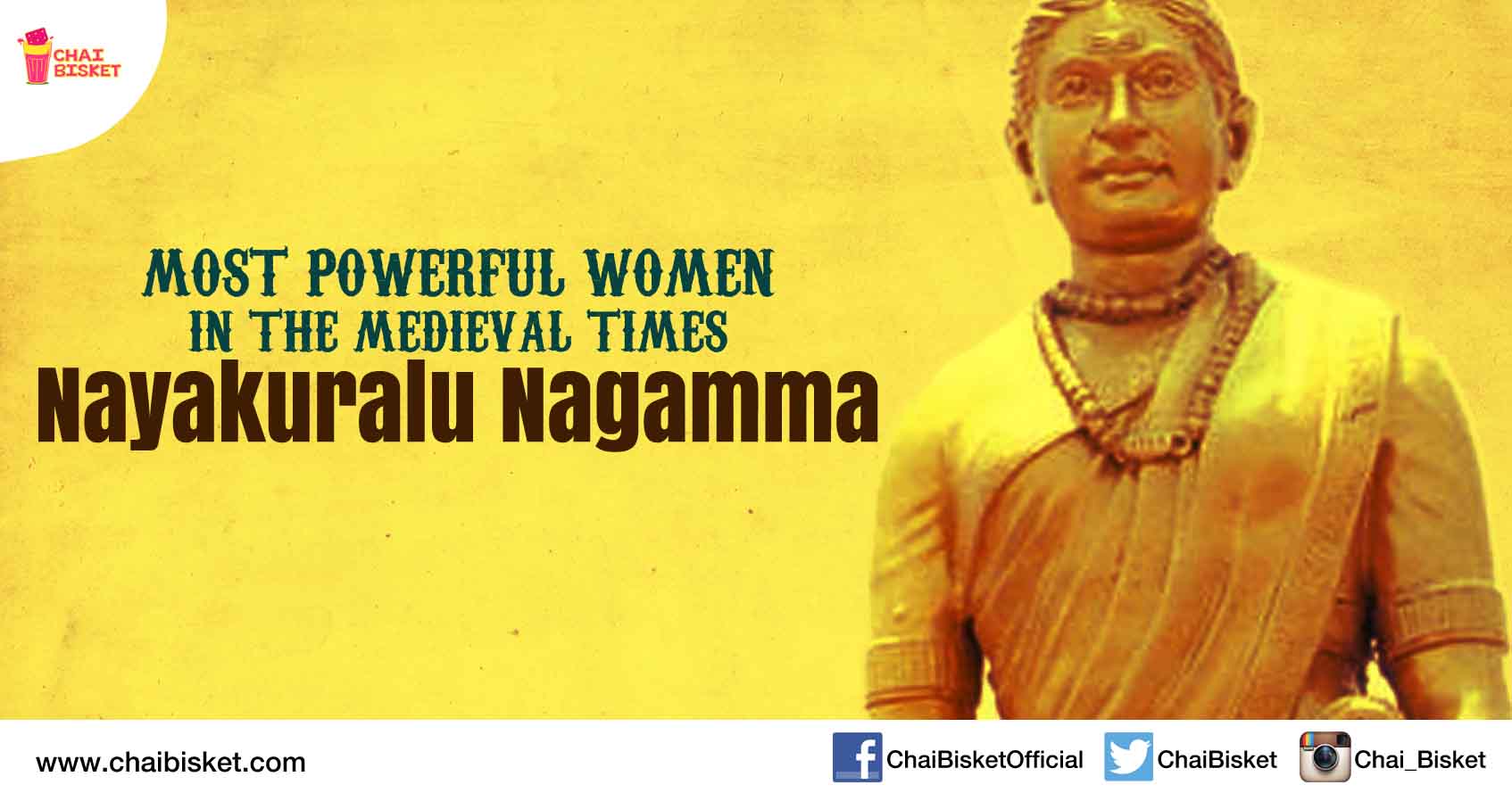 Nayakuralu Nagamma was a famous states-person and a minister to King Nalagama, the ruler of Palanadu in Guntur District and listed as one of the most powerful women in the medieval times in India and around the world. 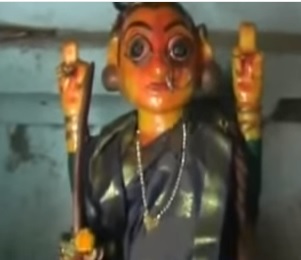 According to some historians she is considered as world’s first woman minister. She was one of the key characters, along with Bramha Naidu, in the epic war – Palnati Yudham (1182) 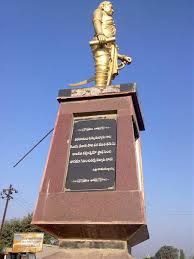 Nagamma hailed from a village called Aravelli, under Pegadapalli mandal of Karimnagar district. Her father was Rami Reddy, who was a wealthy farmer. Nagamma’s mother is believed to be from Palanadu region.

When Nagamma was child her family was shifted to Palnadu region as the region of Karimnagar was believed to have been afflicted with severe drought conditions.

Nagamma was widowed at an early age. Her husband, Singa Reddy, died on the third day of their marriage due to snake bite.

Minister Goppanna of Palnadu region trained Nagamma in all crafts of warfare including sword fighting and horse riding. 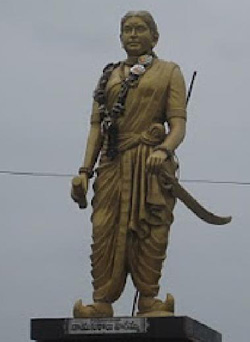 Under the rule of Nalagama Raju, Nagamma later rose to become the Prime Minister of Palanadu kingdom. She was proficient in Telugu, Kannada and Tamil languages.

There is a temple in the name of Nagamma in Aravelli village! 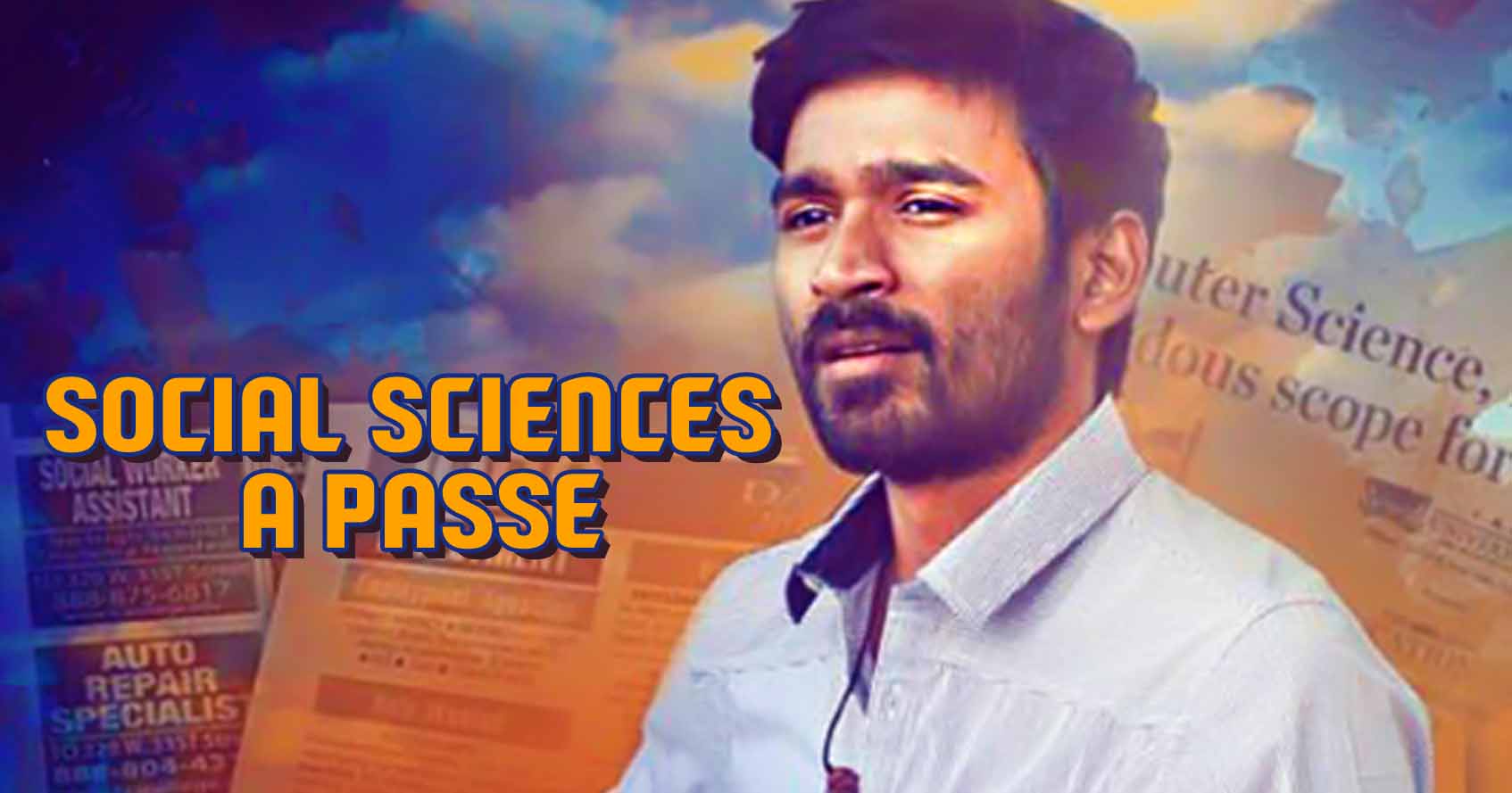 Why is nobody even treating H.E.C as a Stream To Take Up like M.P.C or Bi.P.C?