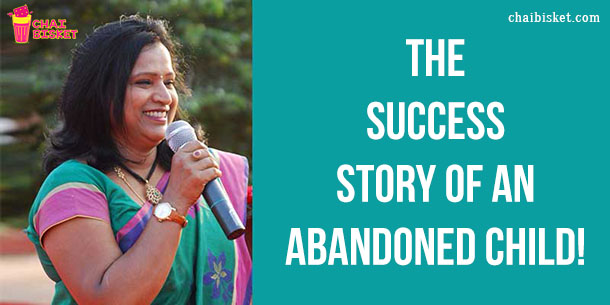 While we sit here whining about the petty problems in our lives that we feel like we have to hold up the earth to overcome, a woman who began from the lowest of the lows, reached heights that any of us would be envious of. If she doesn’t embody the statement, “you can create your own destiny” then literally nothing else can.
Here’s her story. Here’s where she started from.

Anila Jyothi Reddy was the last of the five children born in her family in Narasimhula Gudem, Warangal District. This led to her father abandoning her at a welfare orphanage, because of their financial state. Imagine being abandoned at that age. 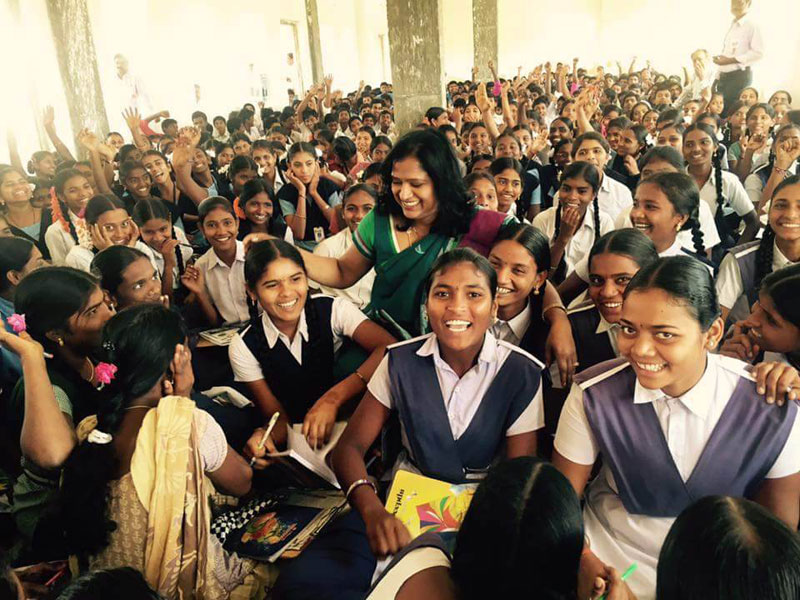 She attended Government school from the orphanage, and also took vocational courses at the superintendent’s house, while being of domestic help there. 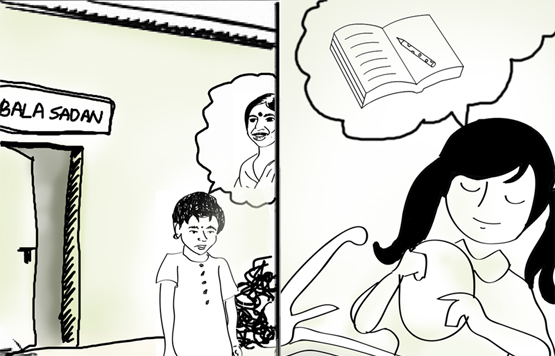 A dream to be able to support herself led her to plan her life in that way. However, she had to succumb to social pressure and marry a man 10 years elder to her at 16. She had two children in the next two years. 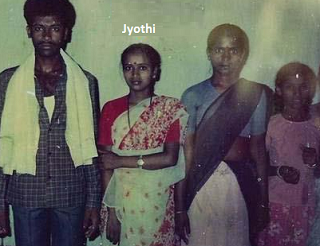 She had to do odd jobs to support her family. This included having to work for a daily wage of Rs. 5, stitching clothes, and eventually, joined as a teacher and then a national service volunteer earning 200 a month. 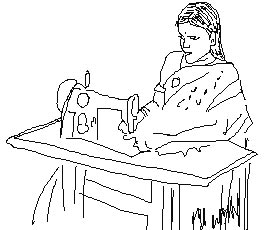 Her husband disapproved and she had to move out with her children to pursue her dreams. She left to Hanumakonda and studied BA and later Post Graduation on weekends, while she stitched clothes during the nights. 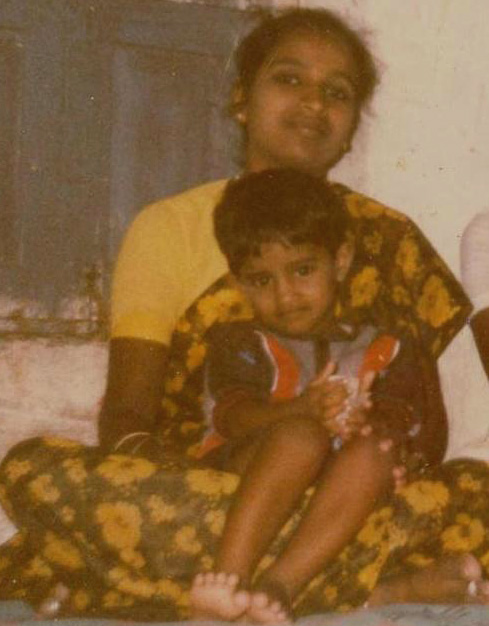 With her Post Graduate degree she earned a job as a special teacher for the salary of Rs. 398. Her transit to work at Warangal took her 2 hours and she used that time to sell the clothes she made in the train. 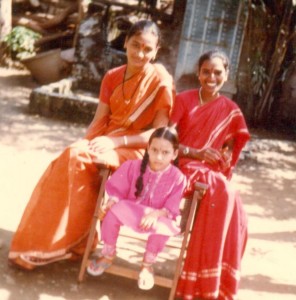 Eventually she got a regular job for Rs. 2750 per month. Her dreams did not end there. She decided that she wanted move to the US for better opportunities and started to get acquainted with the software courses that would make her eligible to do so. 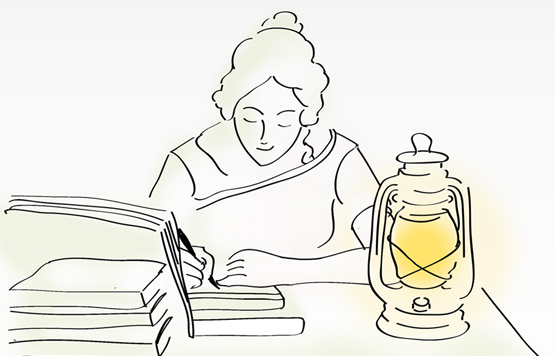 She took a leave from work, left her kids at a missionary hostel and obtained a Visa to the US. She struggled initially with odd jobs in gas station, at baby-sitting and so on. 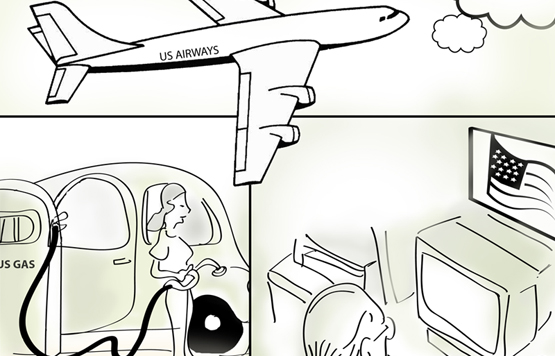 But eventually despite getting job offers to join as a software recruiter, she declined in order to start her own company. 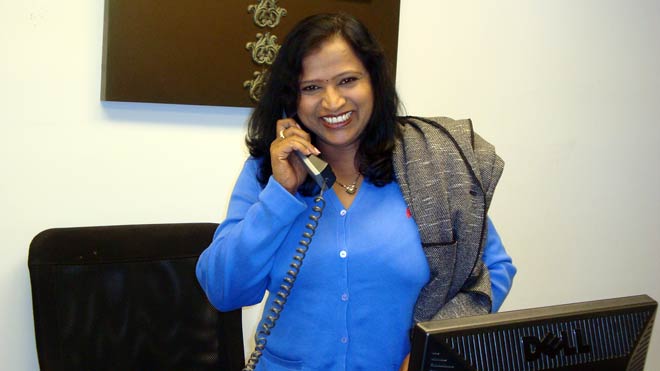 With all her life savings of $40,000, and her acquaintance with software, she started up a consultancy service called Key Software Solutions in 2011 and has been heading the company successfully since. 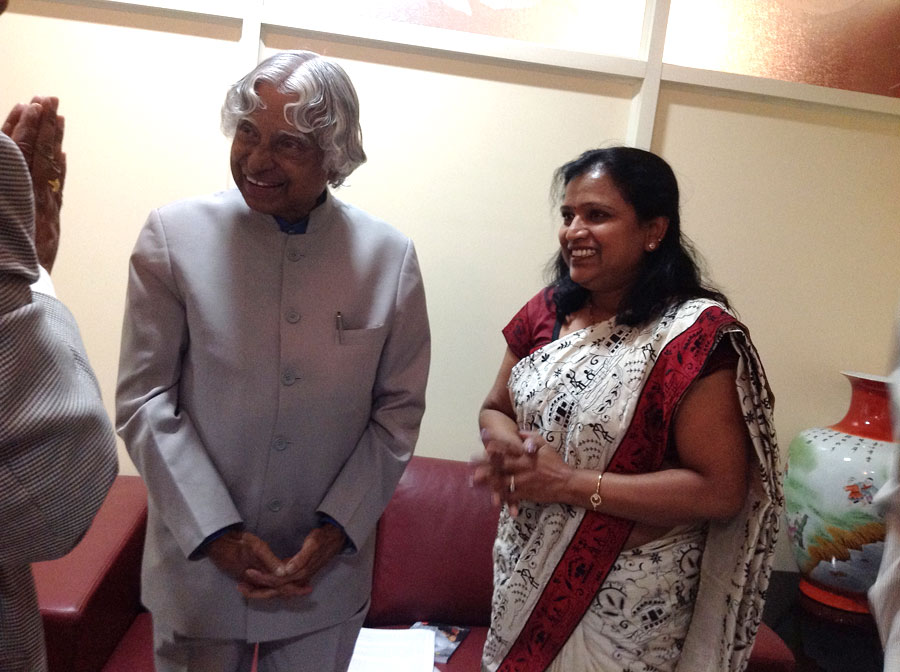 Her dream is to equip every orphan in our country with education and resources for them to create their own identity. And she has joined hands with various philanthropic agencies, NGOs and Government Organizations to achieve that. 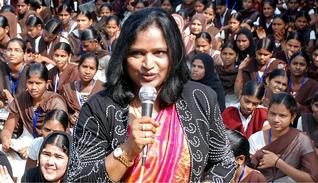 Her story is an inspiration not just for those unfortunate children but also for us in the privileged world to be better and to do better. Kudos to this strong woman! 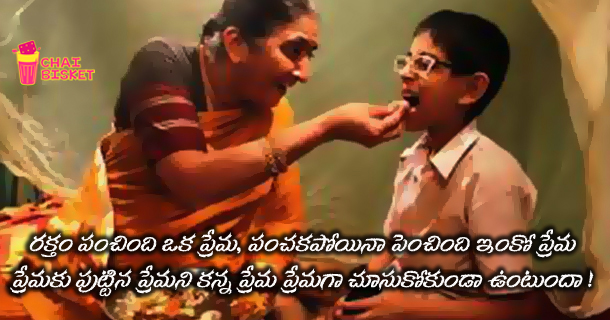 9 Reasons That Show Our Grandparents' Love Is Always The Best! 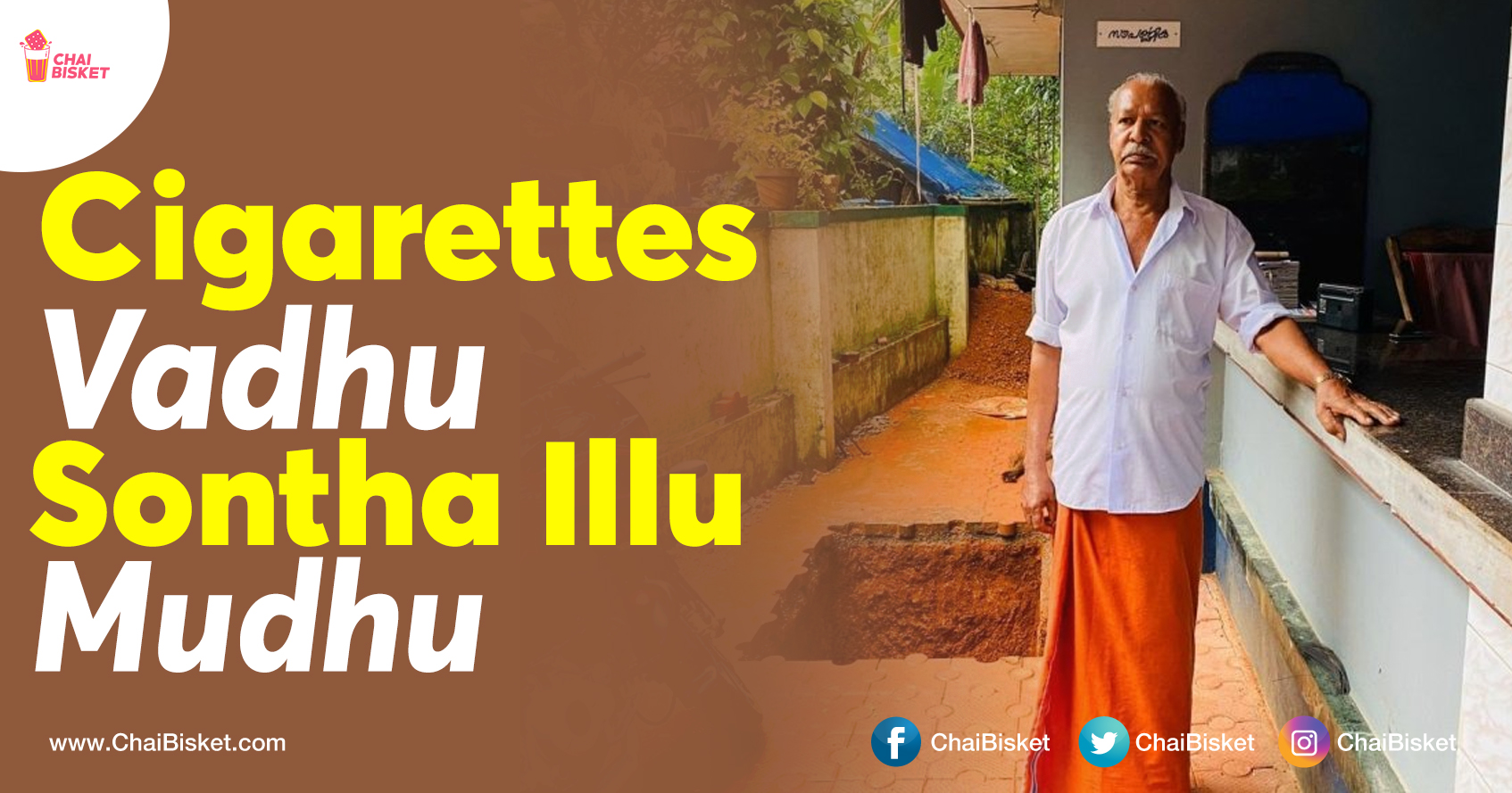 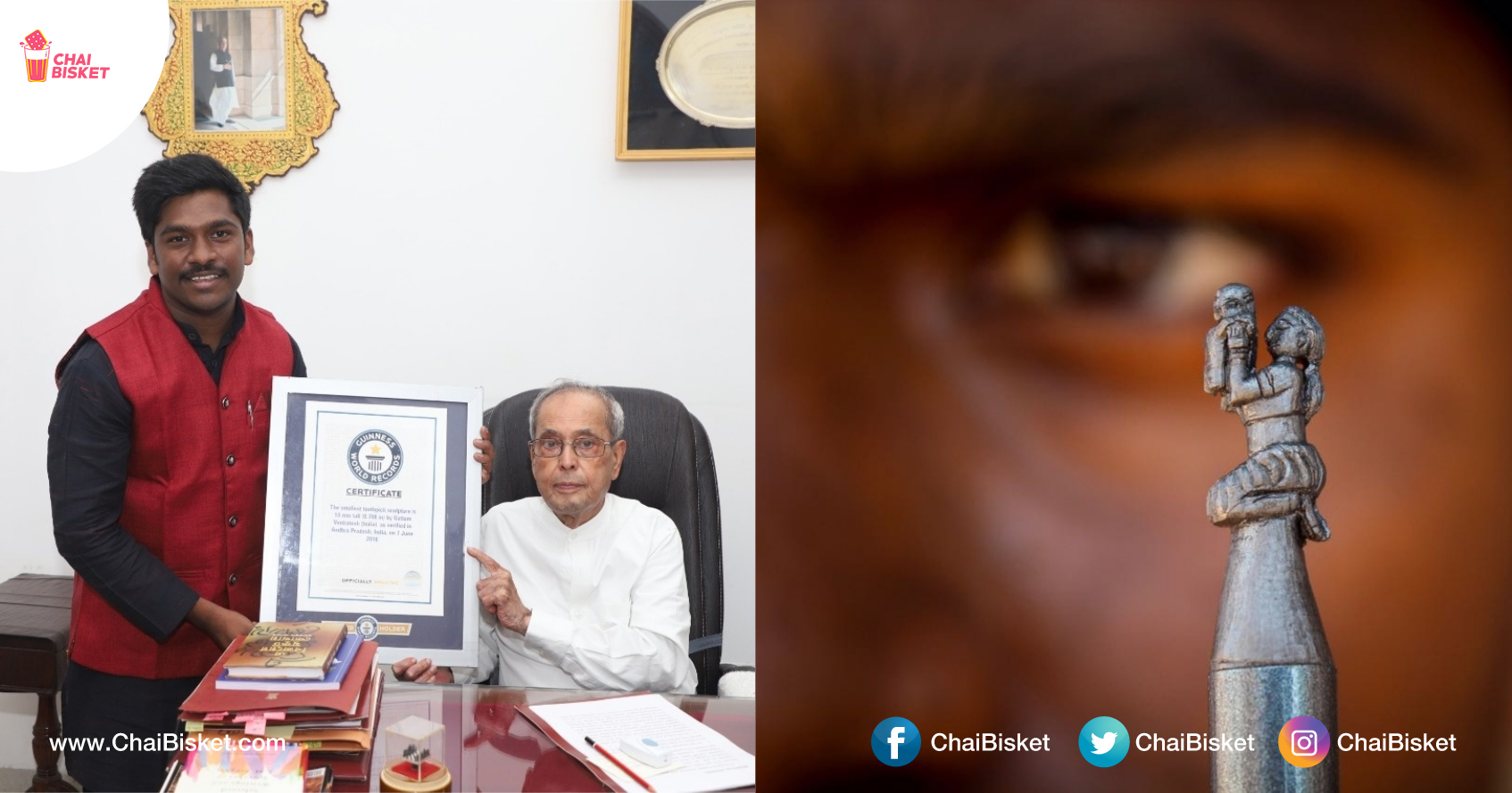 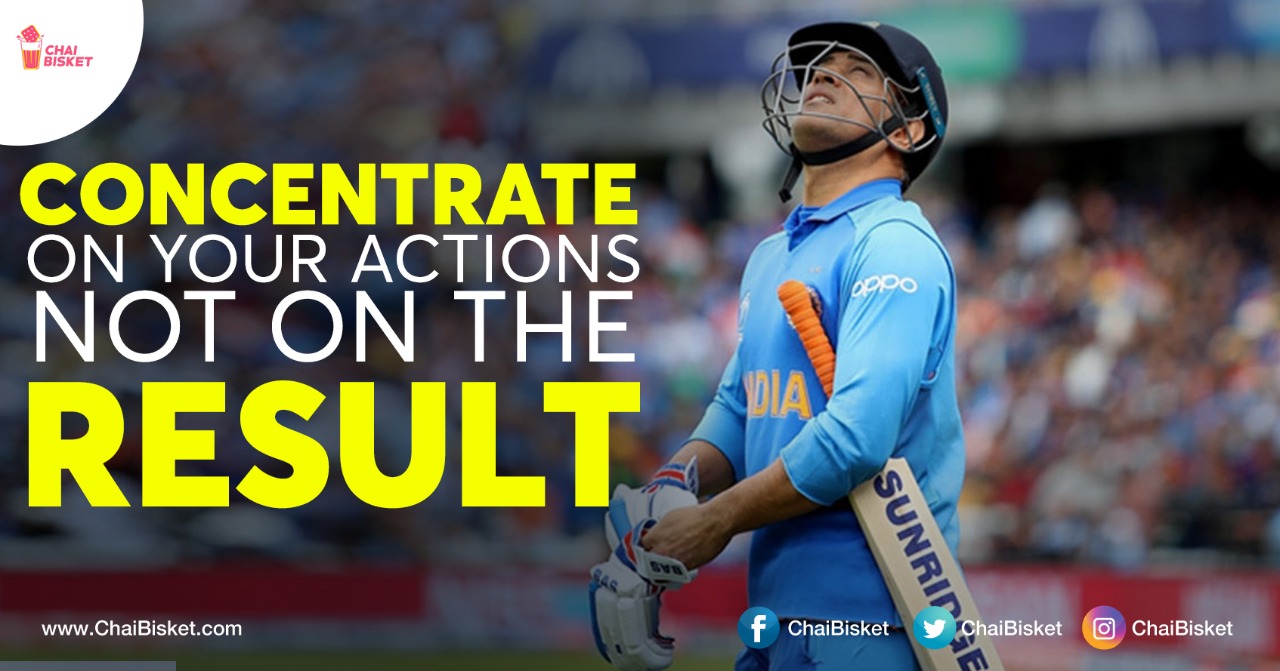 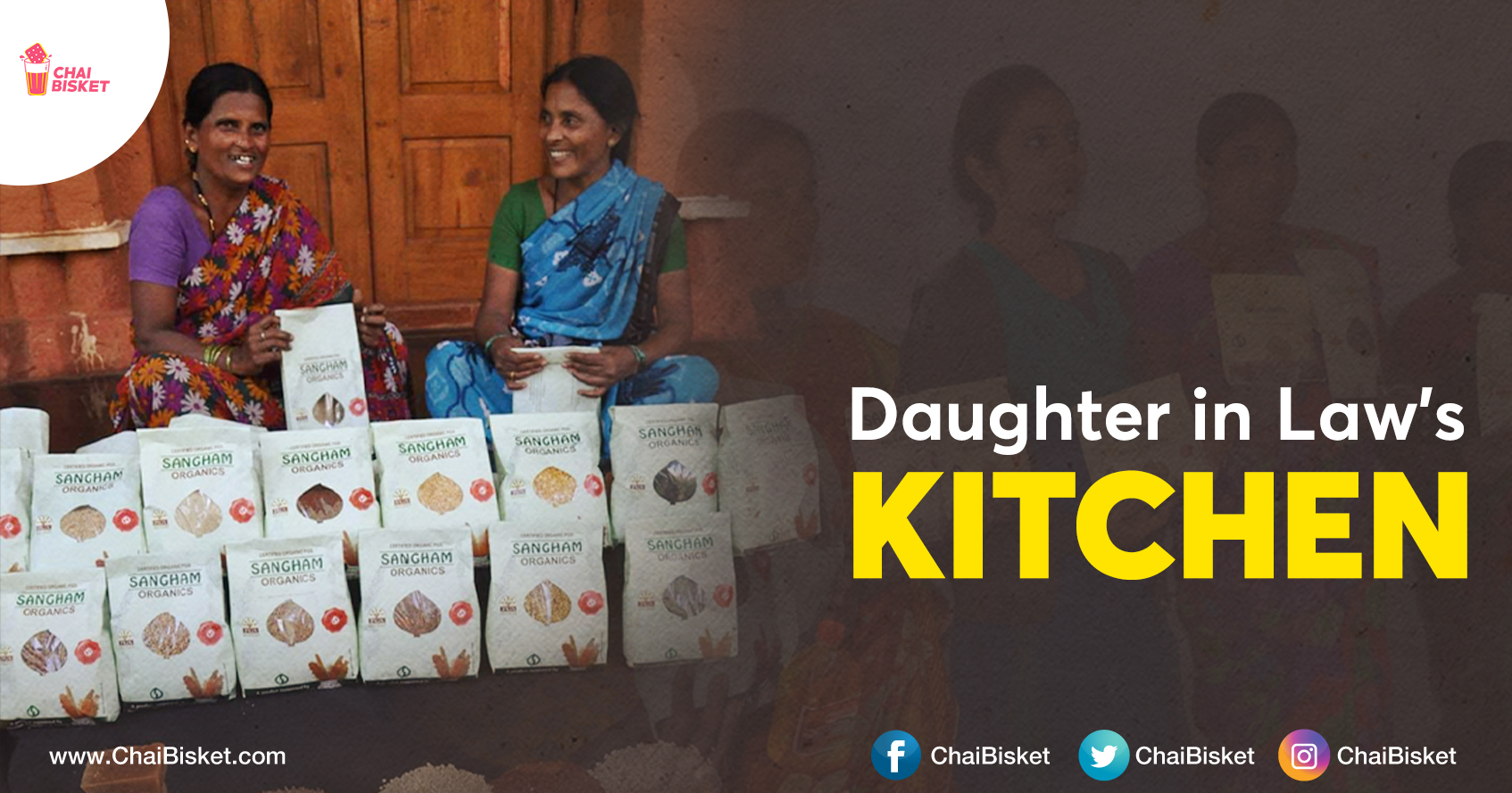 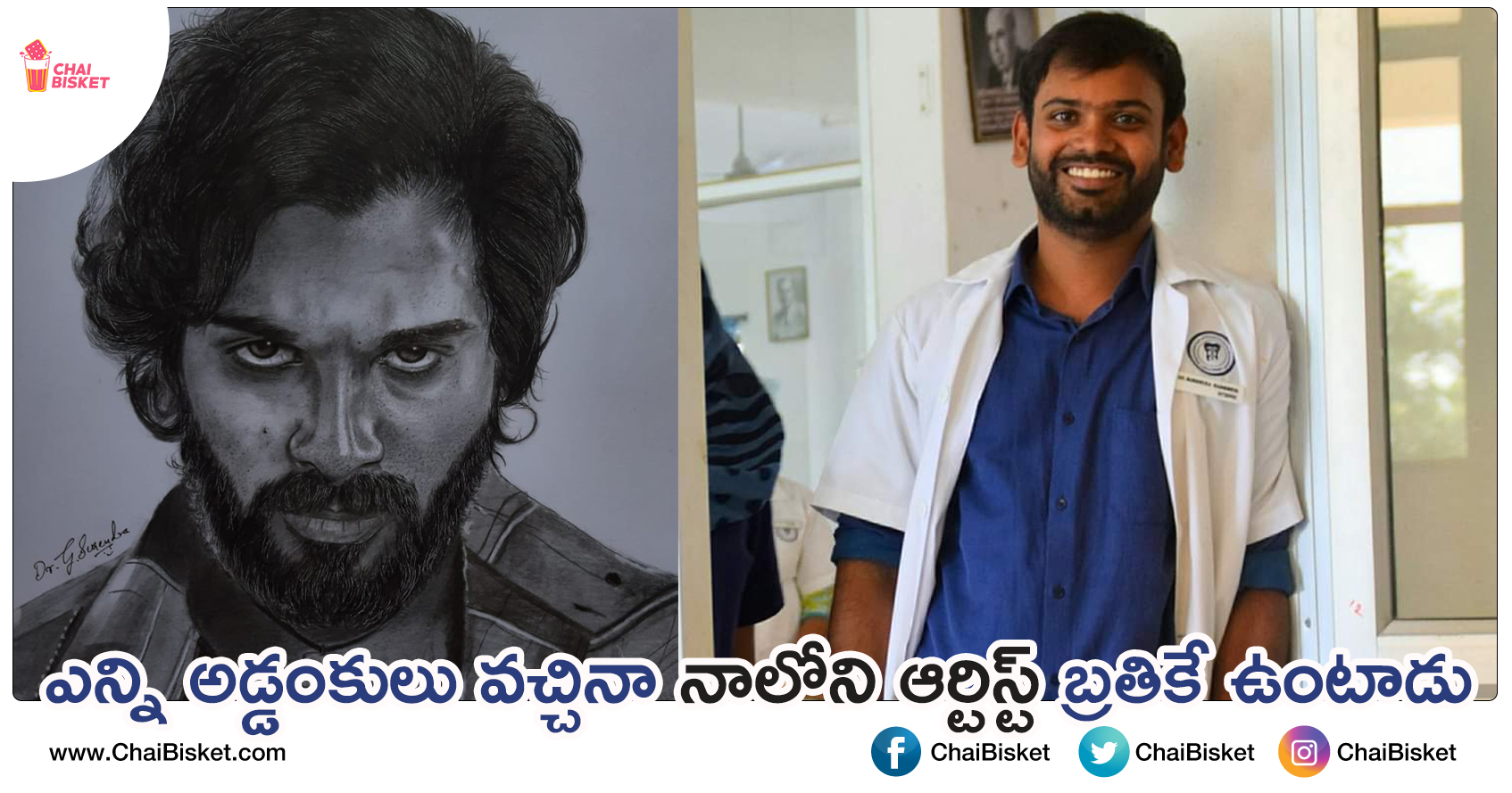 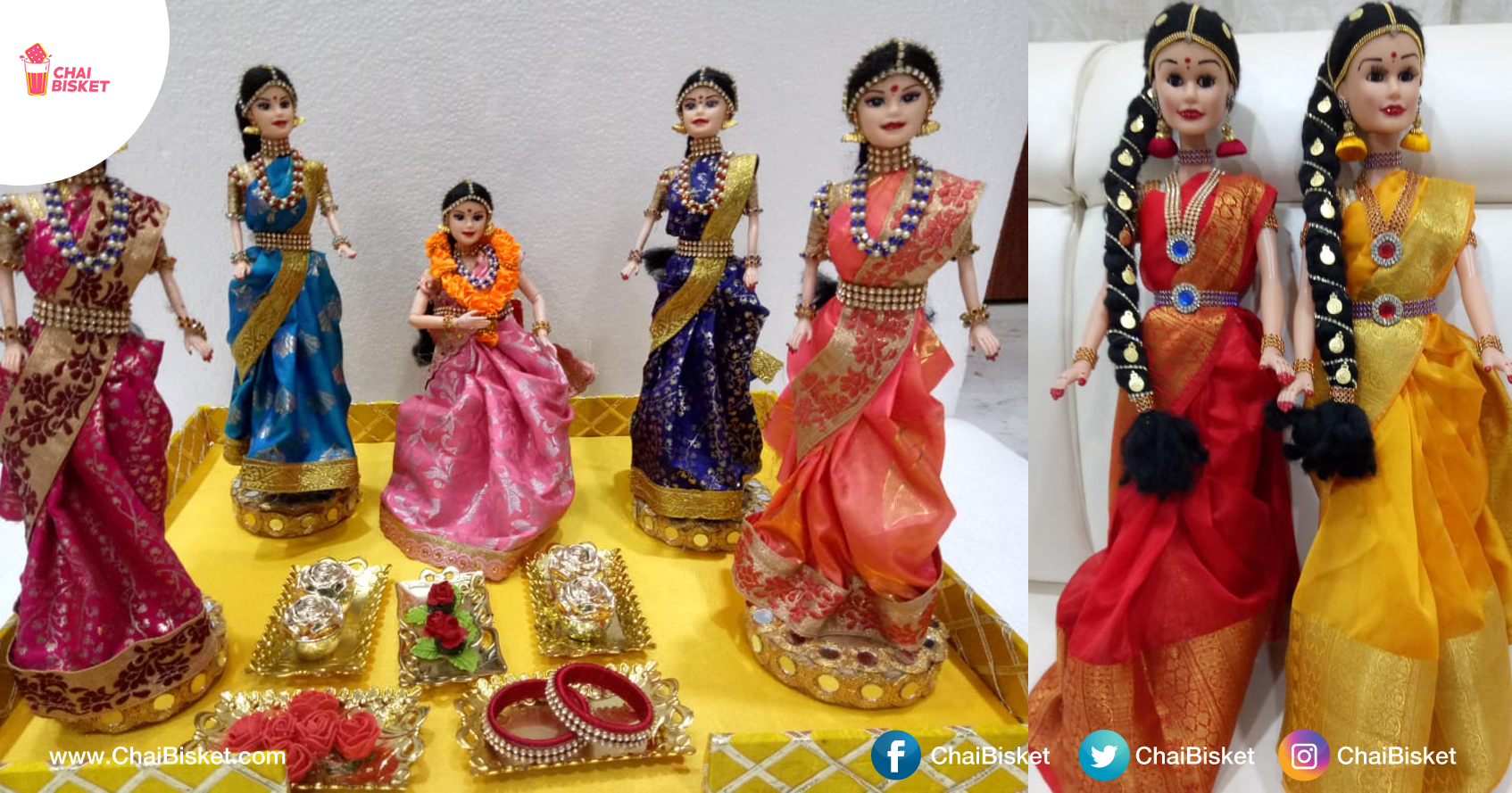 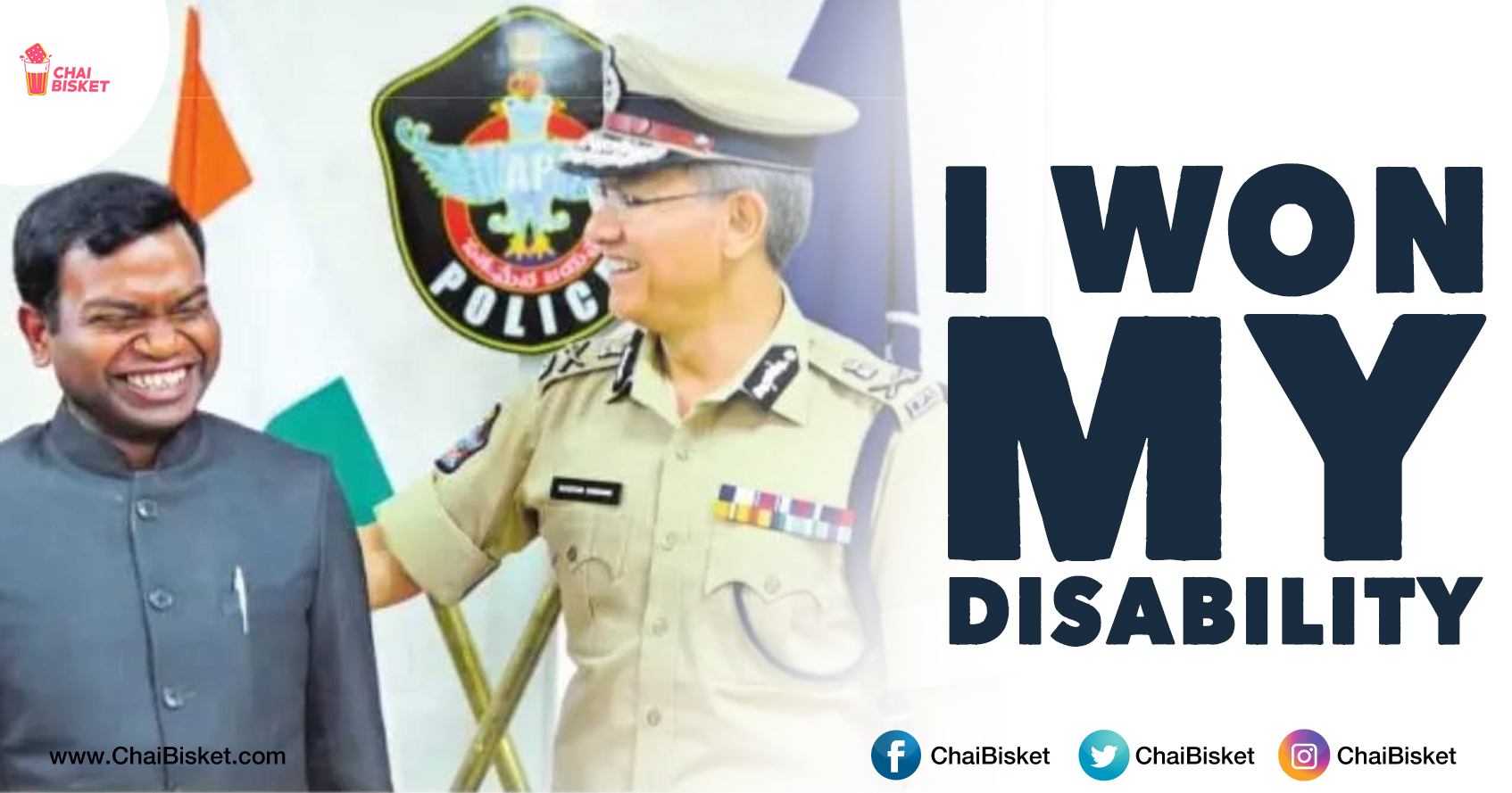