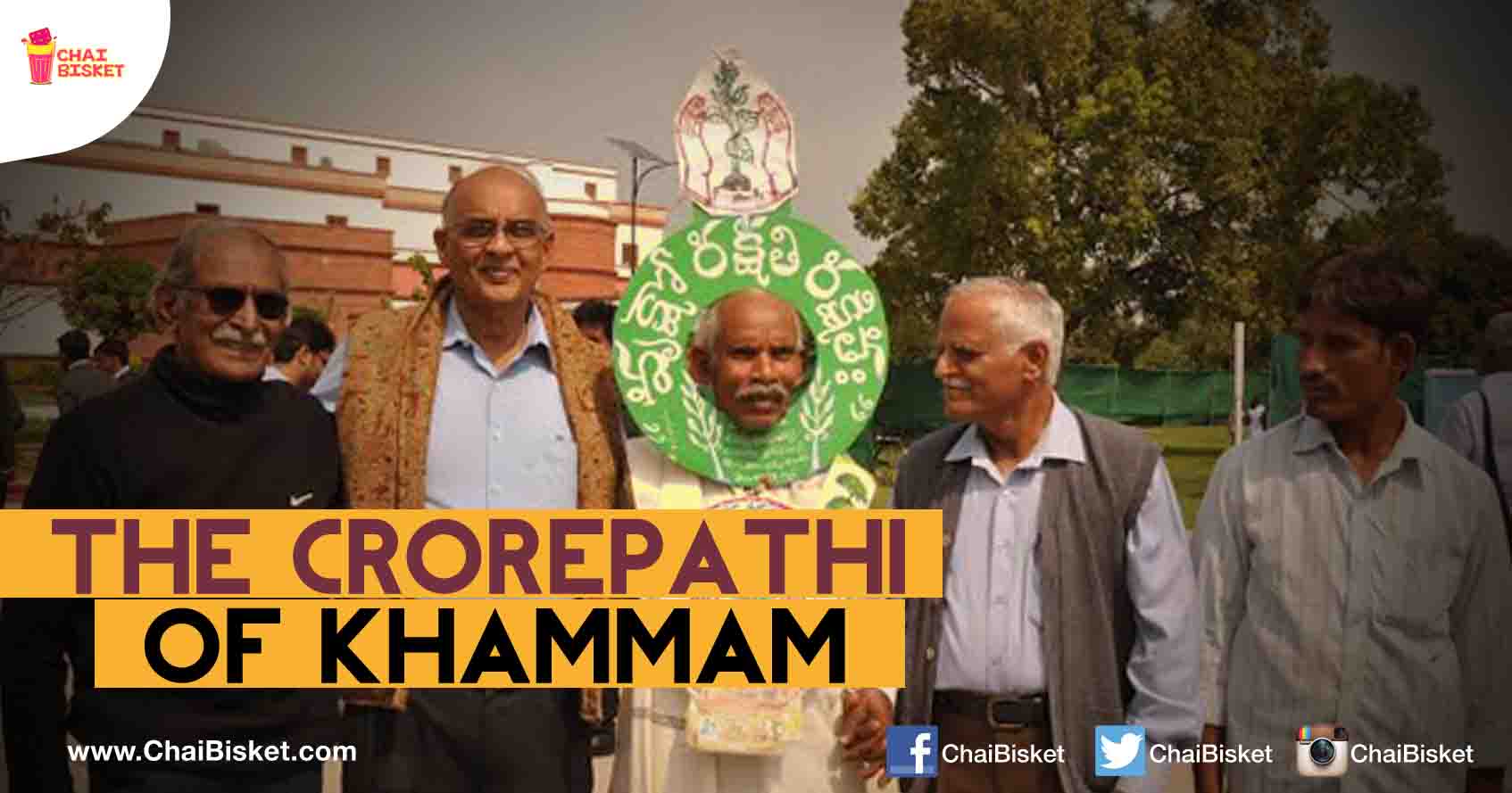 It might sound ridiculous and foolish to you as that is a gigantic number to plant. But there exists a person who has achieved this feat. Meet “Daripalli Ramaiah”, 70, who believes firmly in the saying, “Vrikshio Rakshati Rakshitah”. He is on a mission to bring back the greenery that has gotten lost over the years.

The number “million” seems to be a huge number, planting a million trees may be a lifetime occurrence for many of us. Ramaiah has planted more than 10 million trees!!

A resident of Reddypally village in Khammam rural mandal, Khammam district, Ramaiah is better known as ‘Chetla Ramaiah’. His hopes of turning the entire area green, makes him pedal for miles with plants on his cycle, seeds in his pocket and a dream of a greener environment. Strewing seeds is just a little bit; Ramaiah is actually stretching out his arms to ensure a finer and a greener future.

He is passionate about his work and recollects that as a child he saw his mother saving the seeds of ribbed gourd for the next planting season, thus he learnt his first lesson from her. He says, “seed” is the secret of evolution. God has given life to it and it proves to the world its existence by giving birth to a plant when wedded to soil, during monsoon.

He has been collecting seeds of several native trees such as Bael, Peepal, Kadamba, Nidra Ganneru, Kanuga, Neem, Erra Chandanam and many more to cover every barren land with green patches. He started by greening a four kilometer stretch on both the sides of a path in Khammam. It took him more than a decade to reach the estimated number of ten million. He has now successfully planted more than 10 million trees all alone without any slogans or seminars.

Impressed by his deeds in the early 2000s, the Telugu Desham Party sanctioned him a moped for transportation of plants. “They sanctioned me a moped which is defunct now but that helped me a lot. Now I usually go by cycle or hire an auto-rickshaw.” And unlike others, his deeds were recognized nationwide and he was felicitated by President Pranab Mukherjee in March 2015 for his innovative and relentless service towards society. University of Karnataka conferred him a doctorate degree as an environmentalist.

“No dream is too big and no dreamer is too small” 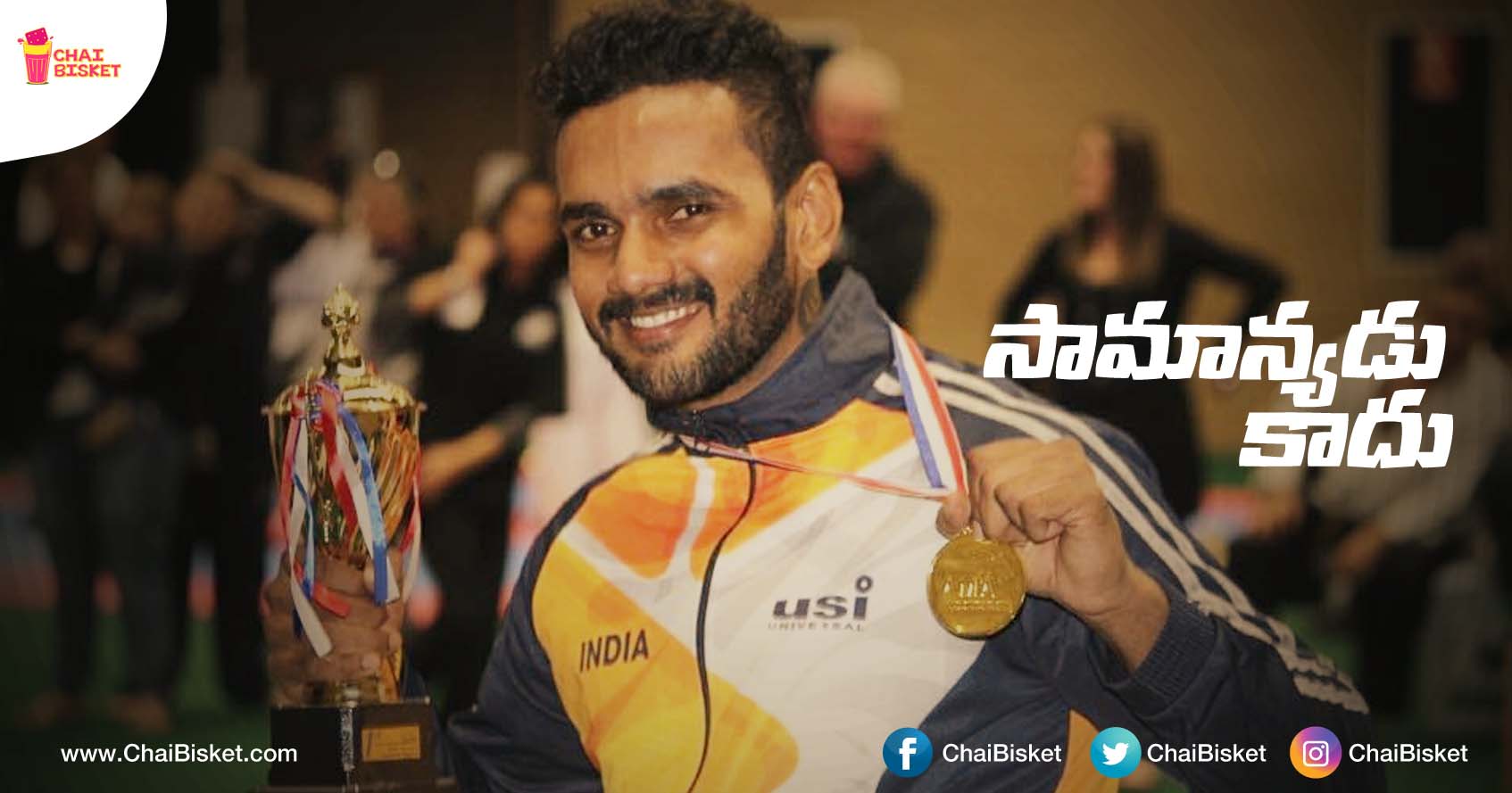 Meet The Telangana Guy Who Is An Expert In 6 Different Martial Art Forms!